Escaped Jailbird Recaptured After Years on the Run

Kampong Speu: The long arm of the law has finally come down on Long Bun Nath. He was arrested in Kampong Speu on Wednesday night on an arrest warrant that was issued on 20 June 2017. That warrant was issued by Kampong Speu Provincial Court prosecutor, Keo Sothea, on charges of illegal possession or trafficking of drugs.

Another Arrest and Detention Order for Long Bun Nath was issued on 12 September 2017 by Kampong Speu Provincial Court judge, Hang Sitha, on charges of storing, transporting or trafficking and illegal use of drugs.

The suspect escaped from prison on the morning of 20 June 2017 and reportedly hid in Pailin Province for years. Recently he returned home to Kampong Speu and allegedly returned to drug trafficking. 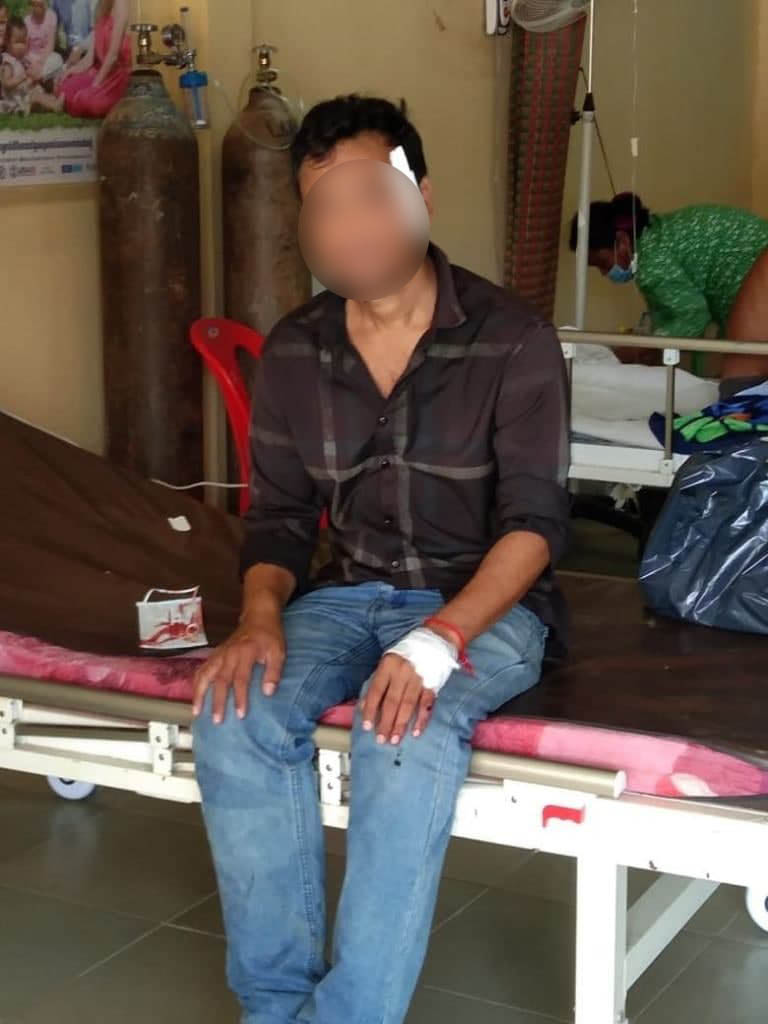 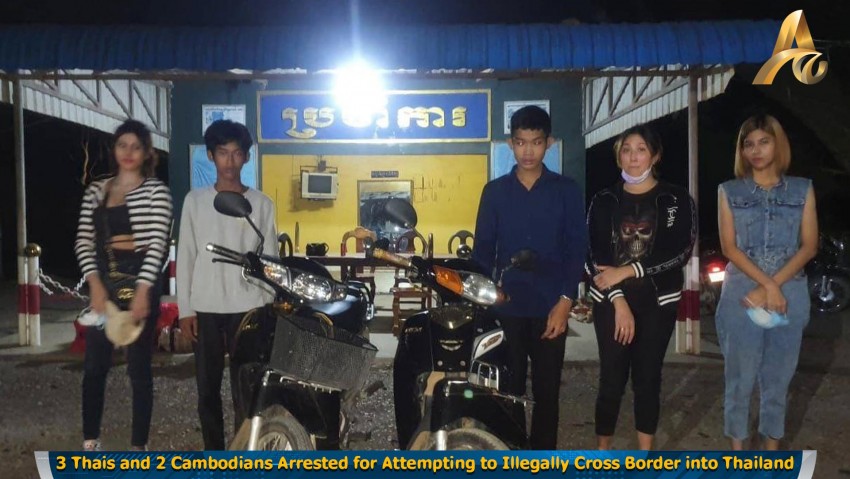 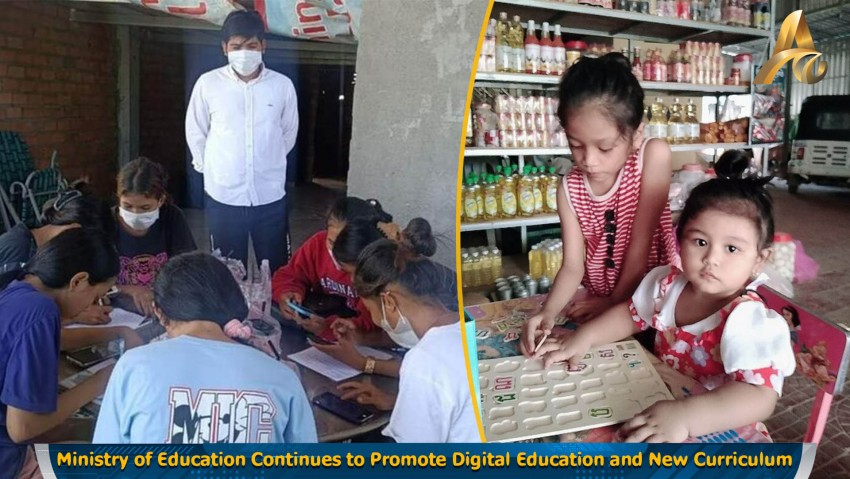 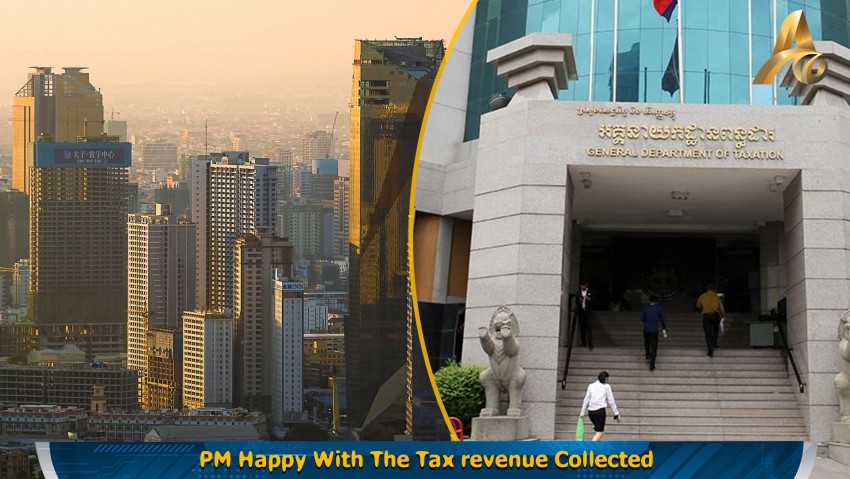 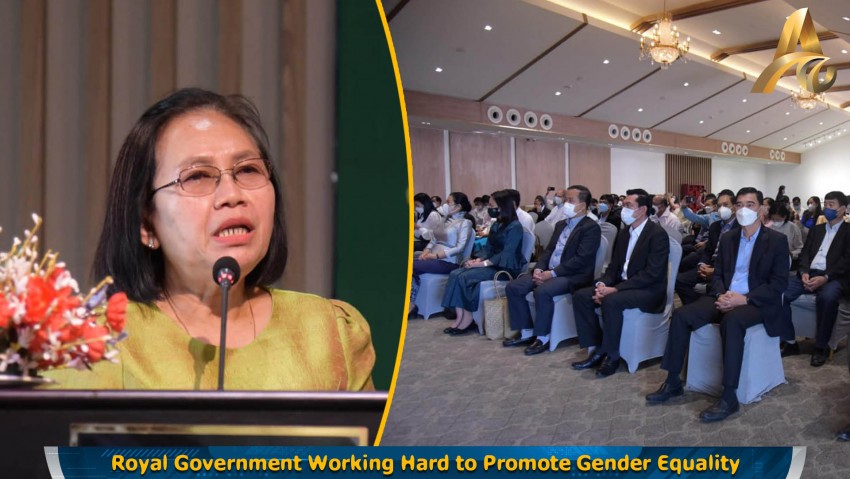