Ronaldo made history in true style. Not just two goals, but two headers and in the dying minutes of the match. They gave Portugal a 2-1 comeback win over Ireland in Group A of the World Cup Qualifiers. The Manchester United forward almost had a hat-trick, but saw Gavin Bazunu save his first-half penalty.

It was the 89th minute of the game when Ronaldo entered the history books, surpassing Iranian Ali Daei's record of 109 goals with a towering header. He then produced a carbon copy in the sixth minute of stoppage time to score goal number 111. Back at Man United for the next season of the English Premier League, there’s no doubt Ronaldo will take his record even higher. 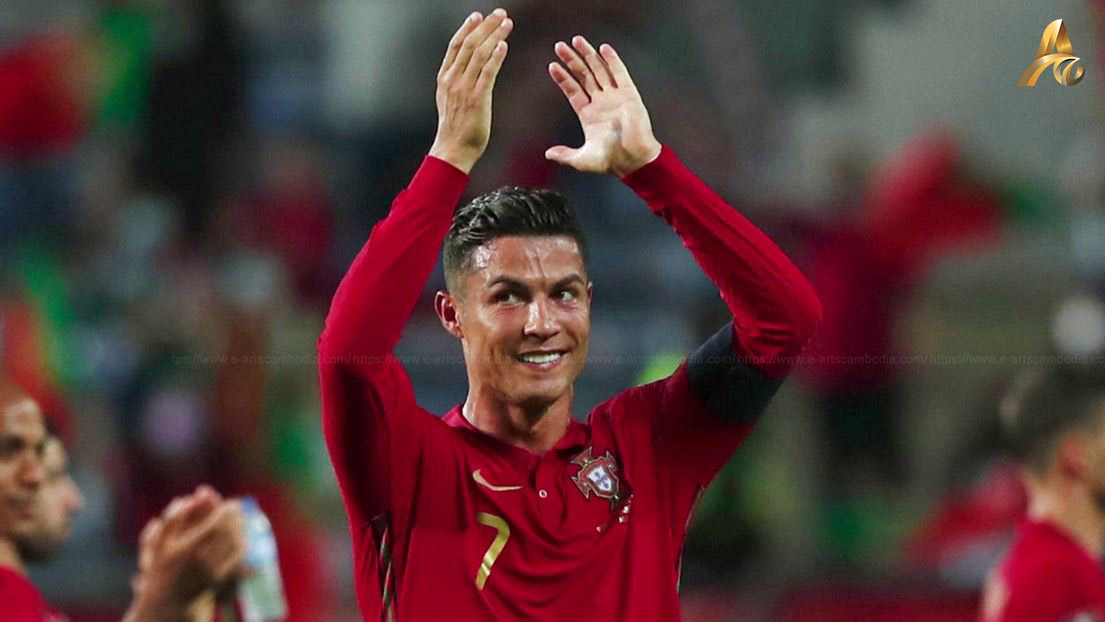 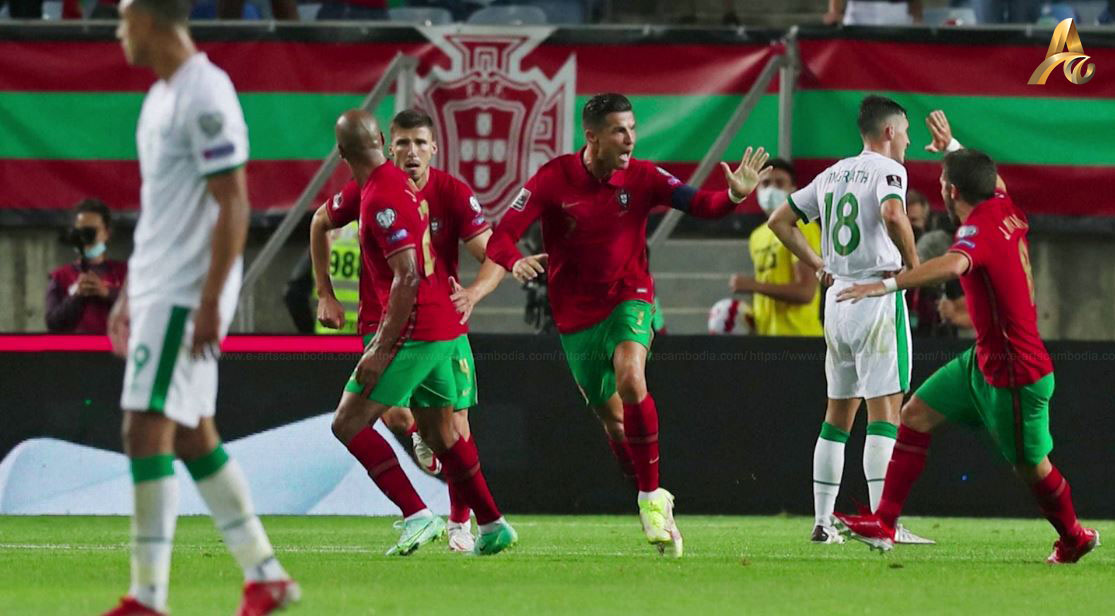 Winter Sports Heat Up Across China as Beijing 2022 Olympics Approaches