Phnom Penh: Cambodia has rejected criticism from the US Embassy over the jailing of union leader, Rong Chhun. He was sentenced to two years in prison this week for incitement, over comments he made about Cambodia’s handling of a border dispute with Vietnam.

US Ambassador W. Patrick Murphy tweeted on Wednesday that Chhun’s conviction raised serious questions about freedom of speech in the kingdom, but Ministry of Justice spokesperson, Chin Malin, says court procedure is not a suppression of freedom of expression. He says any party wanting to help Chhun should have participated in court proceedings and given testimony.

He was responding to Ambassador Murphy’s tweet that Rong Chhun’s jailing raised “serious questions about freedom of speech” that is protected in Cambodia’s constitution and is “essential to the functioning of a democracy”. The US Ambassador went onto say that the judicial system should not be abused to silence peaceful activists, but the Ministry of Justice says Chhun's case was not an exercise in freedom of speech and that the authorities had a strong legal basis for judicial proceedings and convictions. Chin Malin added that legal means promote democratic processes in a society committed to the rule of law. 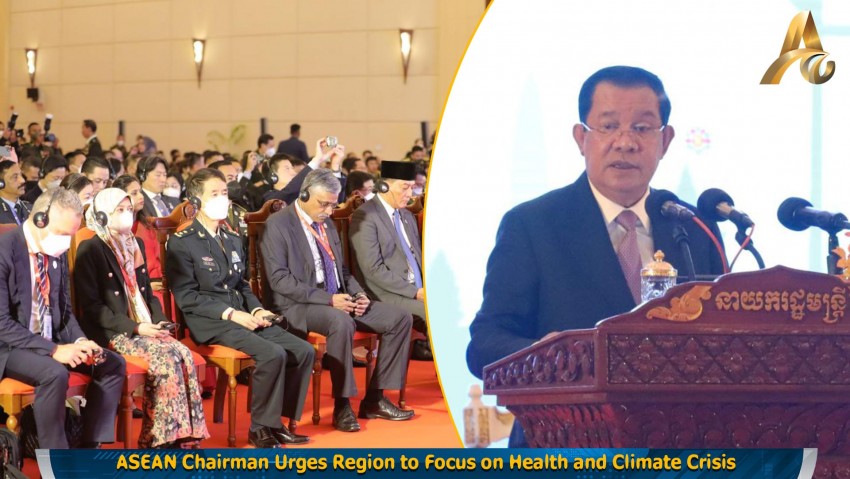 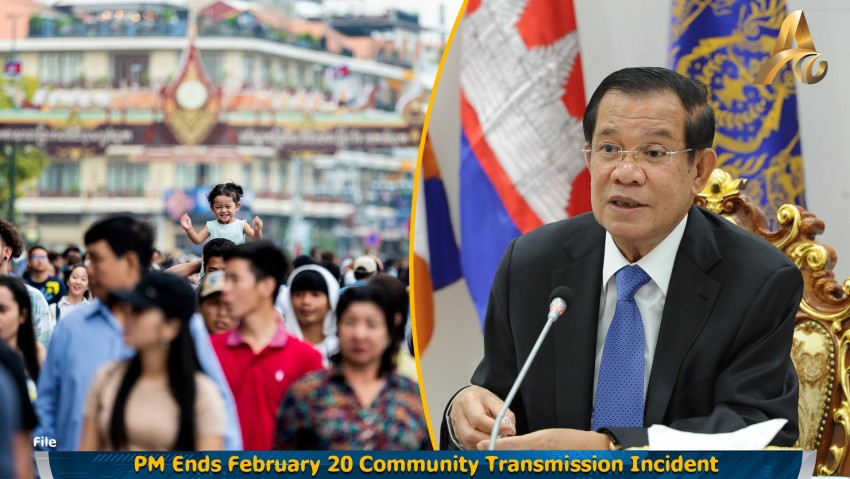 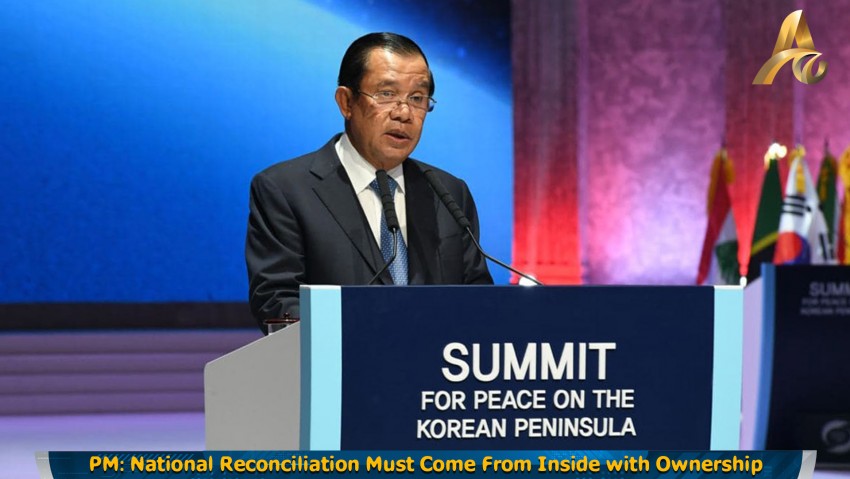 PM: National Reconciliation Must Come From Inside with Ownership 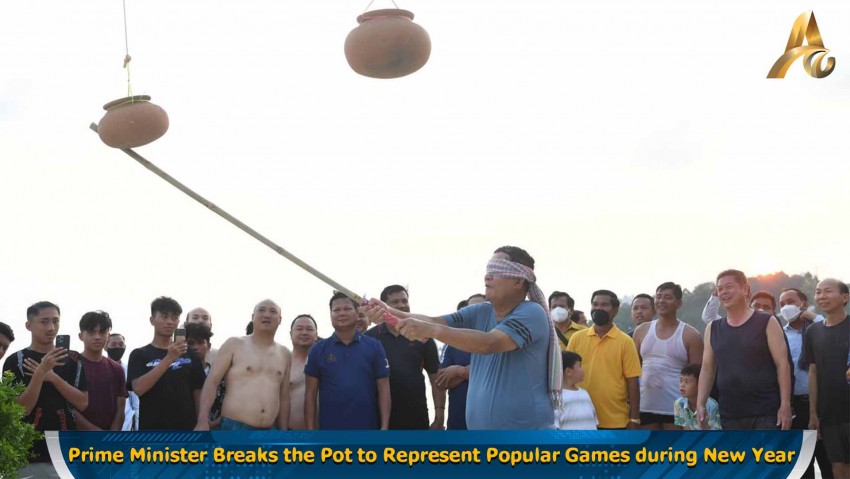