INTERNATIONAL: The worst-kept secret in football is out. Six-time Ballon d'Or winner Lionel Messi has signed a two year contract with Paris St. Germain. He arrived in France late yesterday to nothing short of a hero’s welcome. Messi waved to chanting fans from the window of Le Bourget Airport on the outskirts of the French capital. Fittingly, his T-shirt read "This is Paris". The gesture drove fans wild, many of whom had kept a vigil at the airport for three days. They were so excited to see Messi, riot police had to keep them back.

From the airport, Messi was quickly driven to the American Hospital of Paris for his obligatory medical check-up. A few hours later, Messi Mania erupted again, when the star footballer arrived at the 5-star Le Royal Manceau Hotel, just a short stroll from the Champs Elysees. Shortly after check-in, he made a balcony appearance with his wife and children.

He might just be a guy who plays football for a living, but for Paris he’s the answer to a prayer. PSG has never won the UEFA Champions’ League and the fans are hoping that Messi will help get their hands on the elusive trophy. 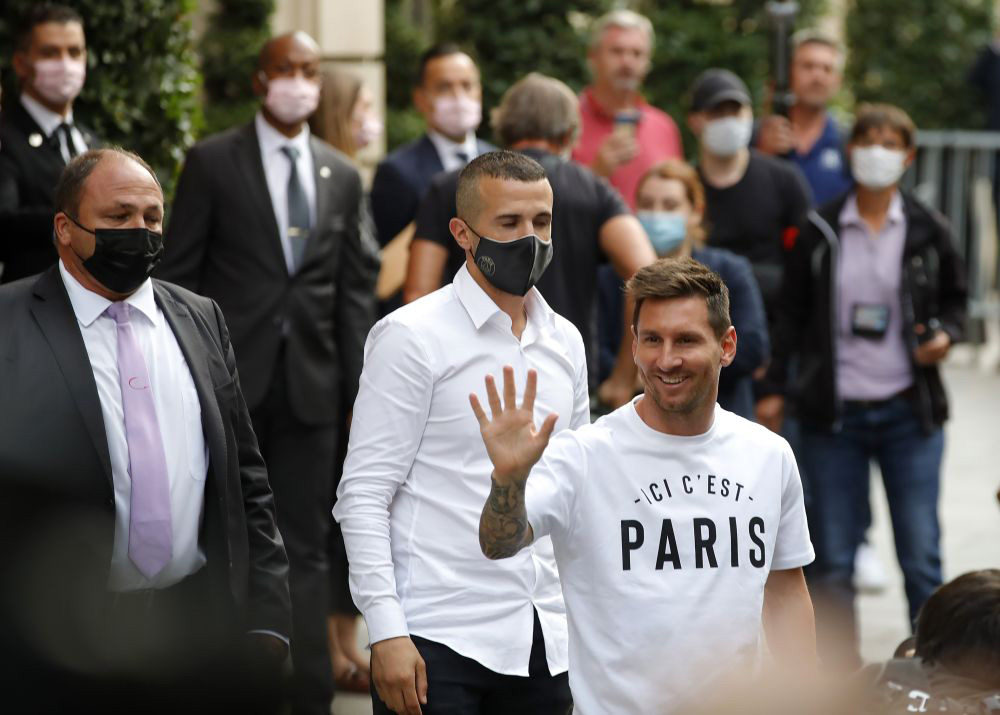 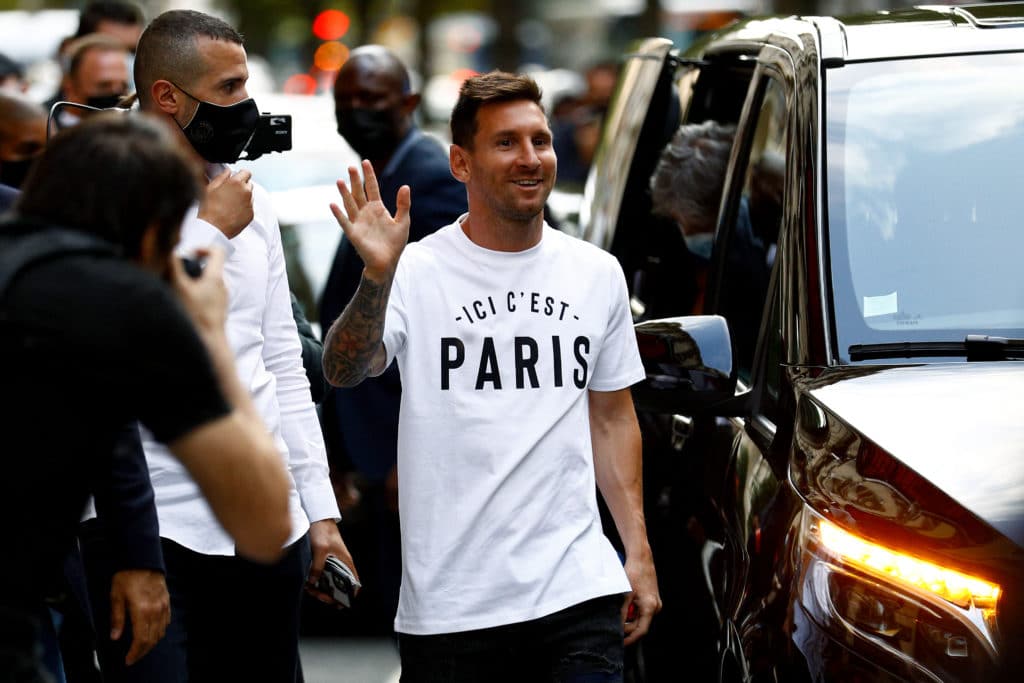 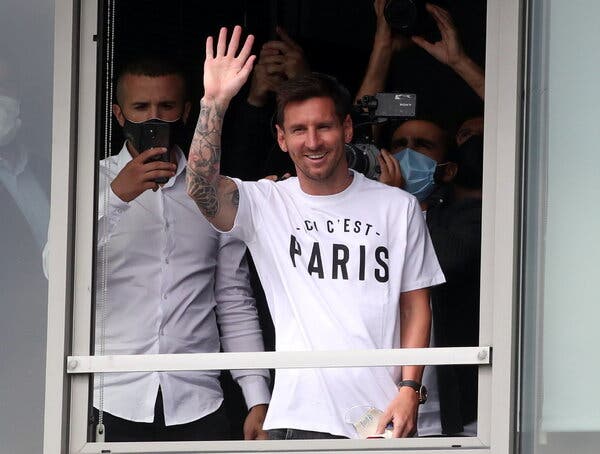 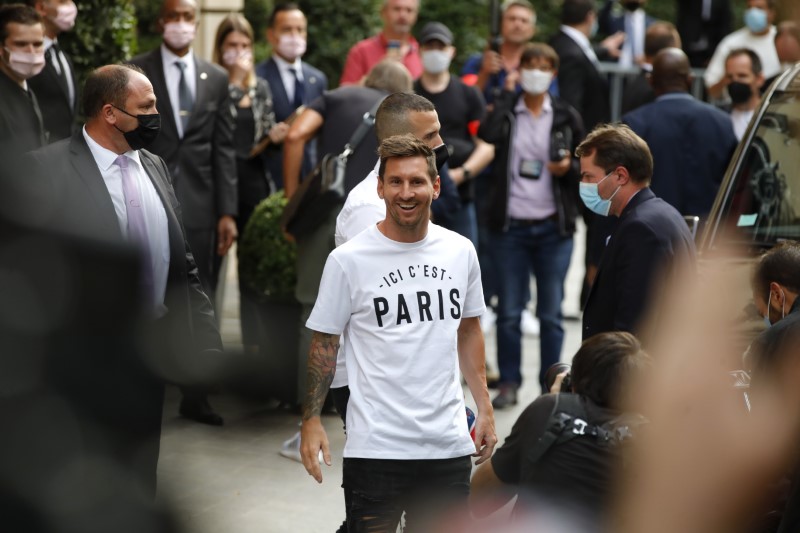 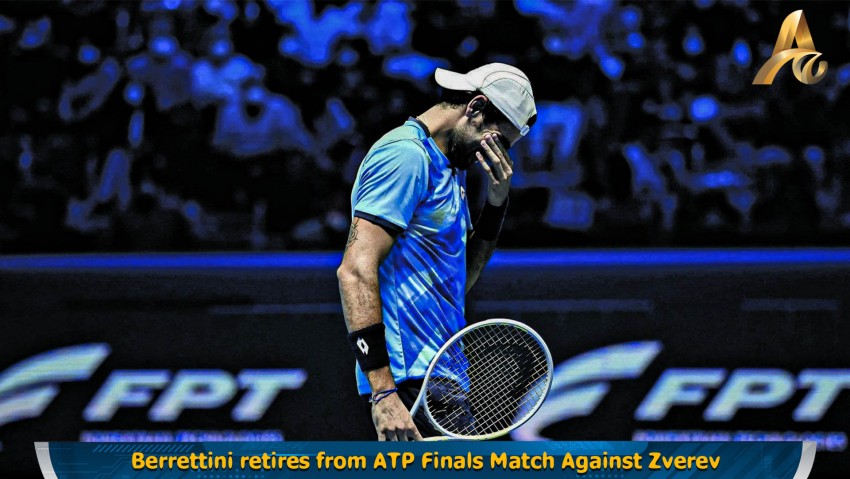 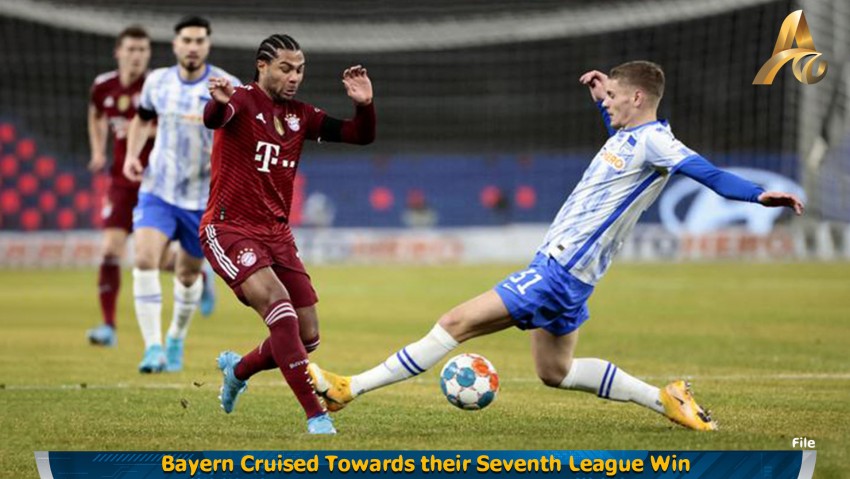 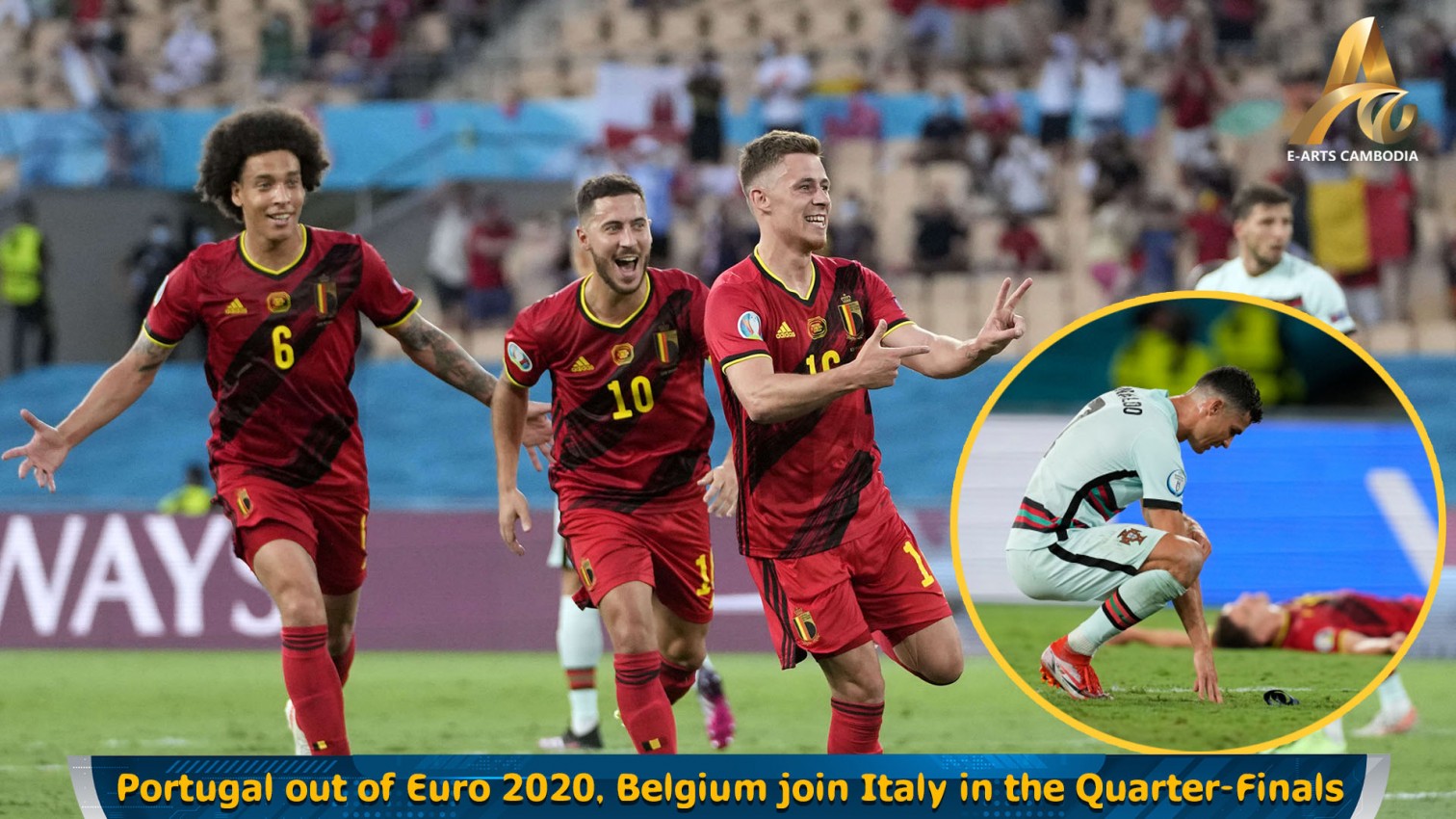 Portugal out of Euro 2020, Belgium join Italy in the Quarter-Finals 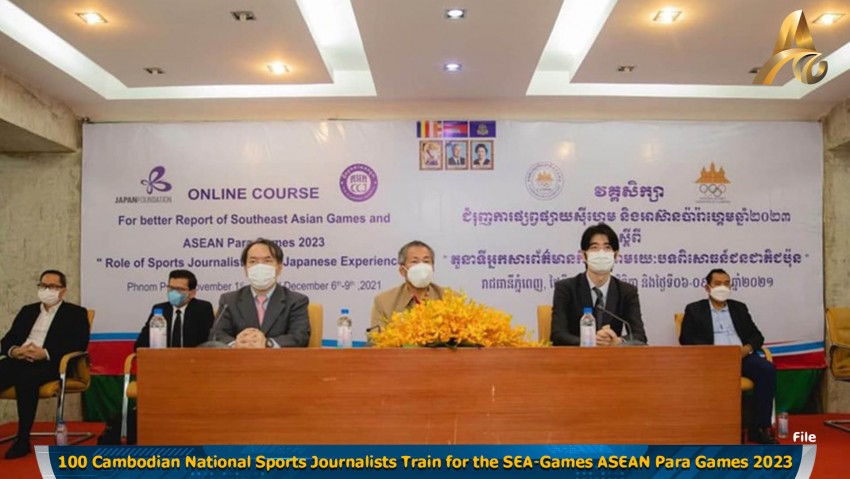