INTERNATIONAL: It all started back in the age of the Vikings and has been held annually in Finland and Estonia since the 1960s. It’s now come to Hungary, which held its second national competition at the weekend. They call it “wife carrying”…

Some 40 Hungarian husbands, and their exceptionally brave wives, clambered over extremely rough terrain on Saturday. It was Hungary’s second wife-carrying contest after the first event last October was poorly attended because of the pandemic.

Most couples opted for the “Estonian position”, with the wife upside down and her feet over her husband's shoulders, rather than a classic piggyback – although this did mean a few wives ended up under water. Couples say the day was great fun and they’ll be back for Hungary’s 3rd Annual Wife-Carrying Competition next year. 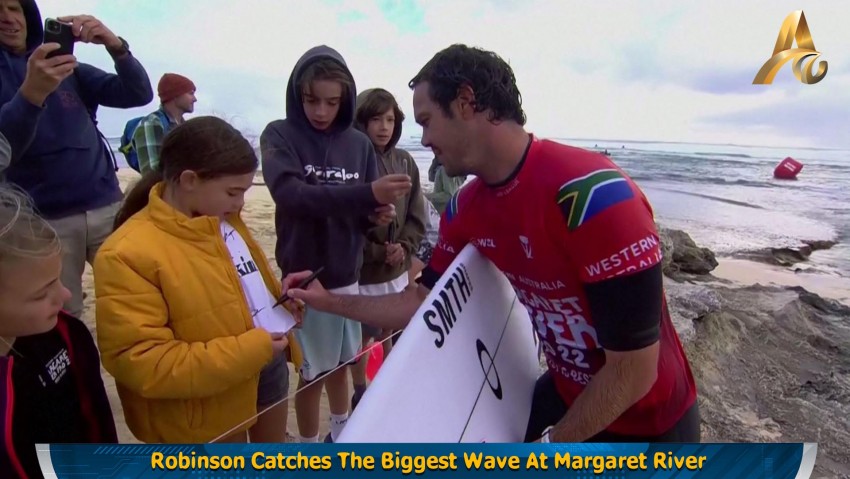 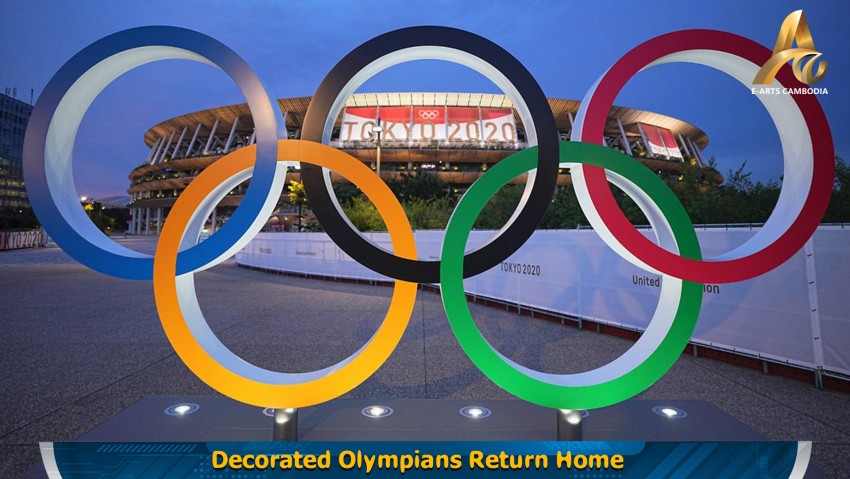 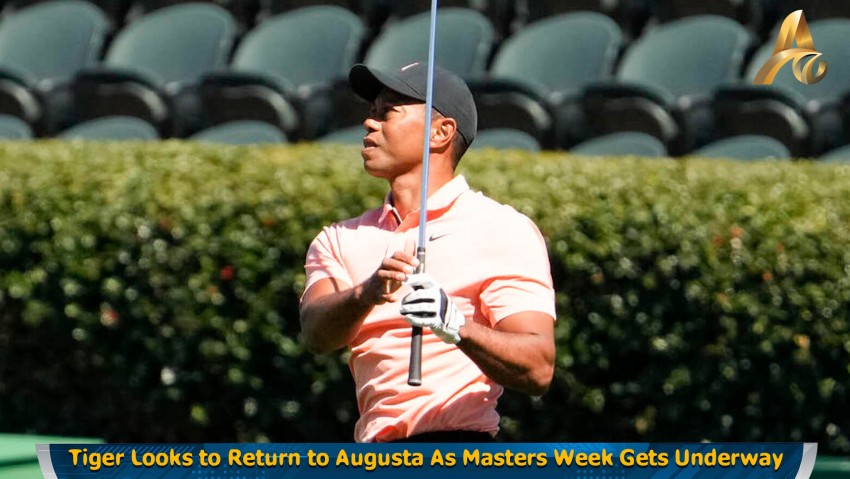 Tiger Looks to Return to Augusta As Masters Week Gets Underway 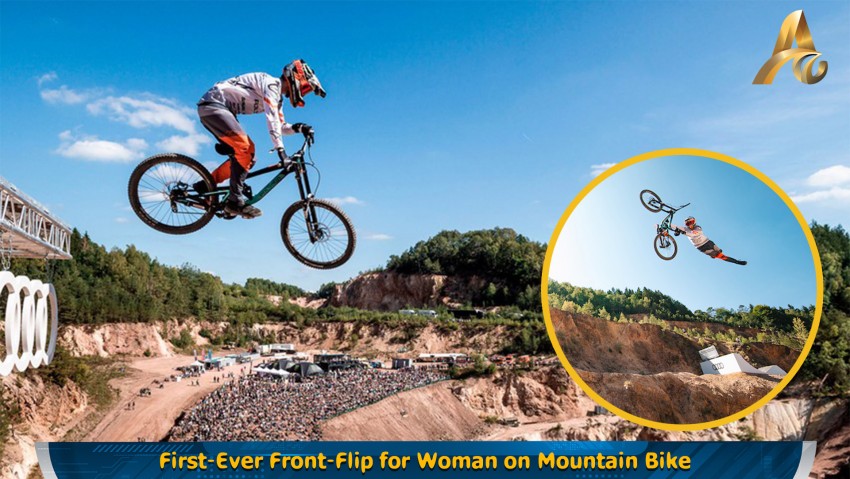