Phnom Penh: Cambodia’s Foreign Minister Prak Sokhonn along with other members of the ASEAN region has welcomed the elevation of ASEAN-EU relations to a strategic partnership following the agreement at the 23rd Ministerial Meeting in December last year. The ASEAN ministers have expressed their appreciation to the Europian Union’s commitment to ASEAN centrality and ASEAN-led mechanisms based on shared beliefs in a rules-based multilateral order, especially when addressing regional and international issues of common concern.

They have also commended the EU’s active role in fighting the Covid-19 pandemic through its contribution to enhance global vaccine access through Covax facility and “Team Europe” package of over $945 million to assist ASEAN in addressing the spread of this disease. The ASEAN ministers have also supported the EU’s proposal for a Commemorative Summit in 2022 in Brussels to mark the 45th anniversary of ASEAN-EU relations.

Cambodian Foreign Minister Sokhonn has highlighted that substantial relations between ASEAN and EU have been built upon a shared commitment to multilateralism, equality, and mutual respect, and win-win cooperation. He emphasized that initiatives with bearing on ASEAN, including the EU’s Strategy for Cooperation in the Indo-Pacific, should support ASEAN Centrality and be complementary with the ASEAN Outlook on the Indo-Pacific. He also said that Cambodia, as the ASEAN chair for 2022, stands ready to join hands with the Philippines, as the incoming Country Coordinator for ASEAN-EU Relations, other ASEAN Member States and the EU to ensure the success of the ASEAN-EU Commemorative Summit in Brussels next year.

Meanwhile, the ASEAN foreign ministers have welcomed the appointment of Second Minister of Foreign Affairs of Brunei Darussalam, Erywan Yusof, as the Special Envoy of the ASEAN Chair on Myanmar last Wednesday. They were delighted to welcome Yusof during the 28th ASEAN Regional Forum held virtually on Friday. 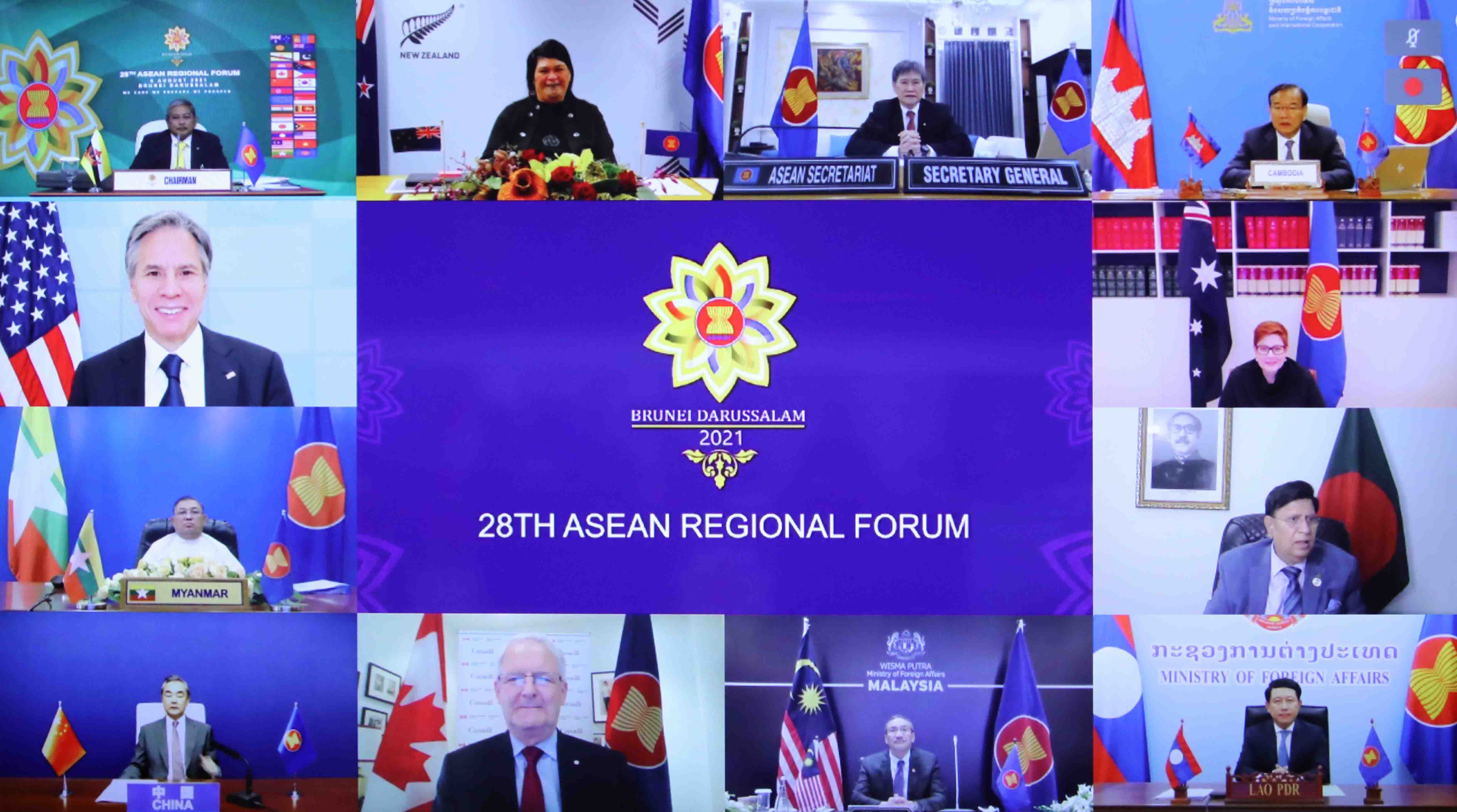 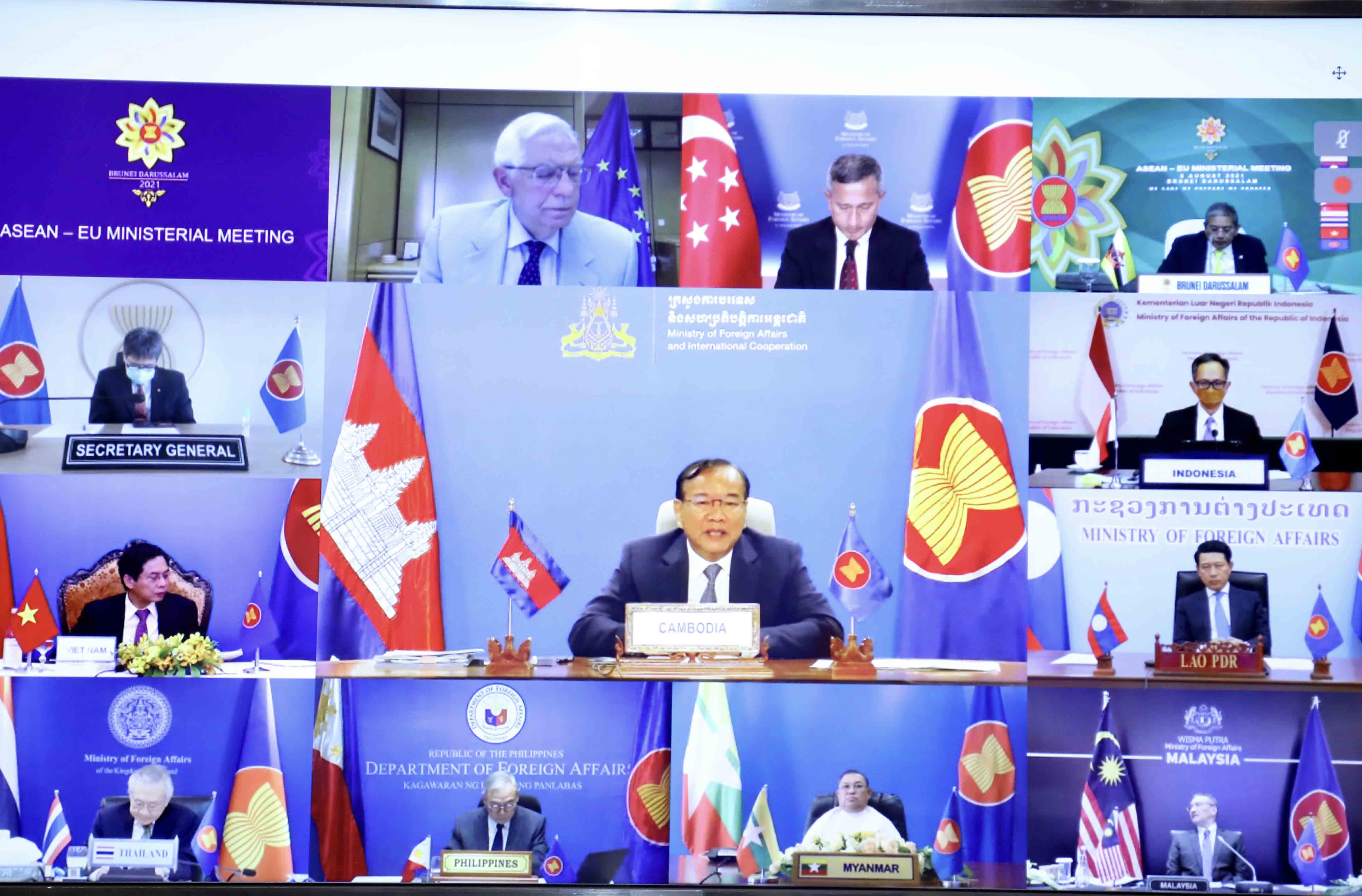