Rafa Ready to Return to the Court

INTERNATIONAL: World number three, Rafael Nadal, says he’s ready to return to action for the first time in more than six weeks at the Citi Open in Washington. The Spaniard is looking to put his French Open semi-final defeat by Novak Djokovic behind him. Nadal last played at Roland Garros, where he was knocked out by eventual champion Djokovic on the 11th of June. It was only his third loss on the Parisian clay where he’s won a record 13 titles.

Nadal looks to be in good form as he took to the practice courts in Washington D.C. After withdrawing from Wimbledon and the Tokyo Olympics, he had fans worried, but the 35-year-old says he took the decision in consultation with his team to ensure he can keep playing for as long as possible:

"Yeah, of course after Roland Garros I needed some time off, some problems on my foot, and when I knew I will have the chance, when I knew I will have to pull out, to not play Wimbledon and the Olympics, so I look at the calendar and Washington was my next goal, no, and the tournament director, the tournament owner have been very, yeah, very polite with me in every single moment, they show a lot of interest on me to play here in Washington so I am very grateful for all of that, all their support. So I am here just to try my best, coming back to action after a while, so yeah. The welcome from everybody here in Washington have been fantastic, I am practicing well, so let's see if I am able to be competitive since the beginning."

Nadal will be hoping to reach the final of the Washington tournament on Sunday 8 August, as he looks to get his career back on track and chase Novak Djokovic for the coveted World Number One spot. 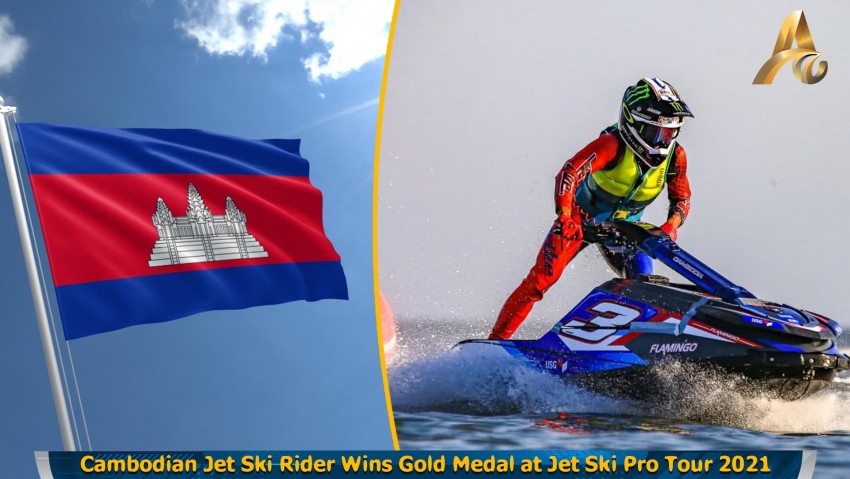 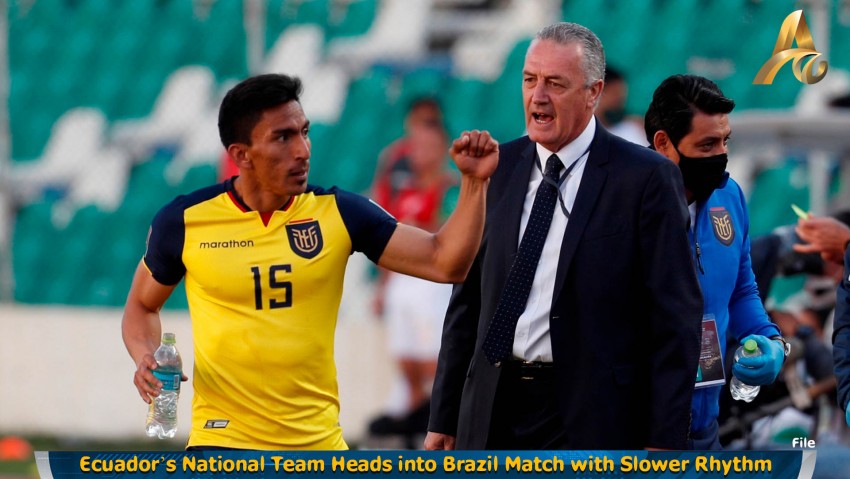 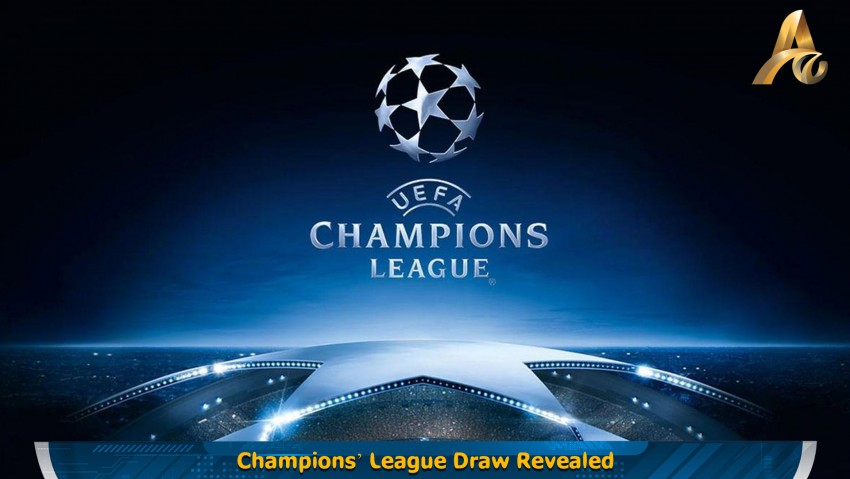