Kampong Speu: Kampong Speu Provincial Police and Child Protection Unit are investigating a murder case of a 12-year-old girl in Bor Seth district, Kampong Speu Province that was initially reported as a suicide case on Thursday. Child Protection Unit Director Mr. James McCabe has posted on the group’s Facebook page that they received a report about a girl found by her parents lifeless, initially believed to have committed a suicide. However, when the forensic examination was conducted, their team and the Kampong Speu police has found out that it is a murder case.

The CPU Homicide Investigation Team and Kampong Speu Police Command and Investigators has created the joint task force “Hotel21” for the investigation of the girl’s murder case and the identification of the culprit. McCabe says, "It became apparent from evidence located at the crime scene and on the deceased that this was not a suicide, as a result, a Task Force has been established to investigate the circumstances of the murder of this child." 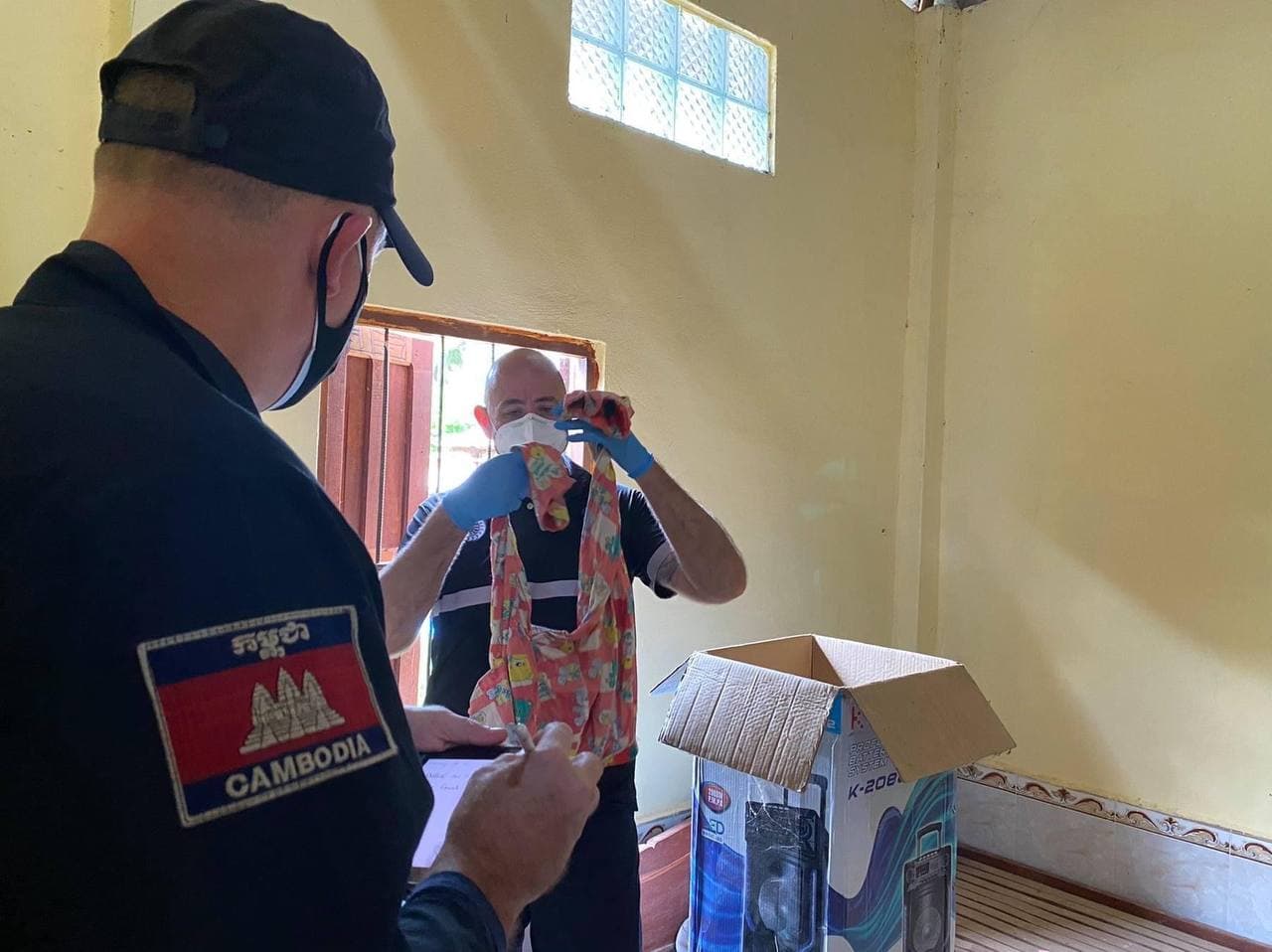 Naples Unveils Maradona Statue on Anniversary of His Death

National Movement Towards a Mine-Free Cambodia 2025