Phnom Penh: Prime Minister Hun Sen has been awarded Russia’s Order of Friendship. The decree was signed by Russian Federation President, Vladimir Putin, on Sunday. It was the Russian Embassy in Phnom Penh which made the announcement on its Facebook page on Monday. It said the award is in recognition of Prime Minister Hun Sen’s contribution to strengthening friendship between the peoples of Russia and Cambodia. This year the two countries mark the 65th anniversary of diplomatic relations.

The Order of Friendship is a state medal established by then-Russian President Boris Yeltsin in 1994. It honours Russians or foreign nationals who strive to enhance bilateral relations. 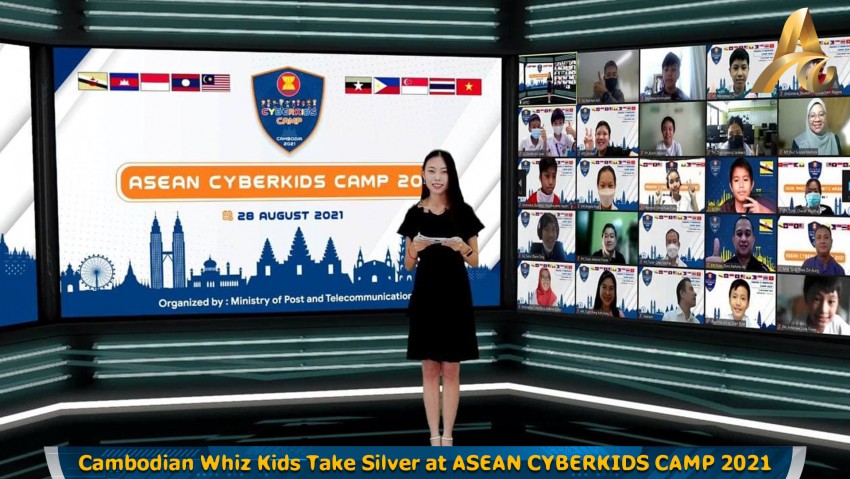 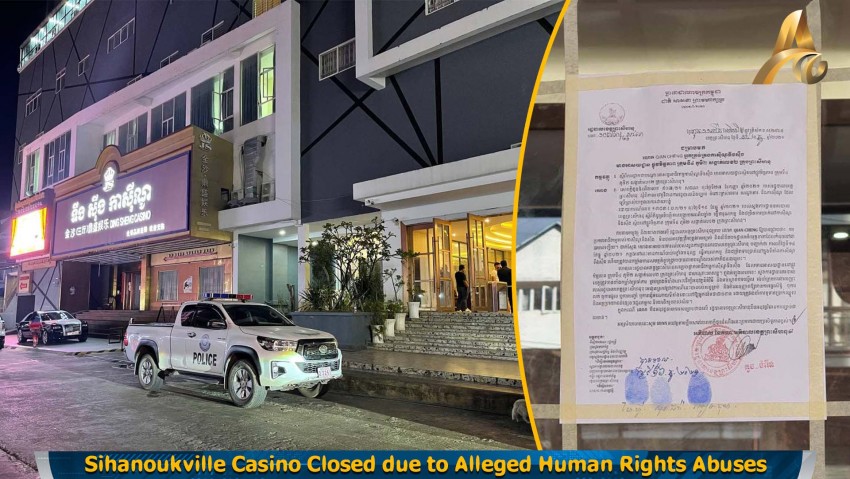 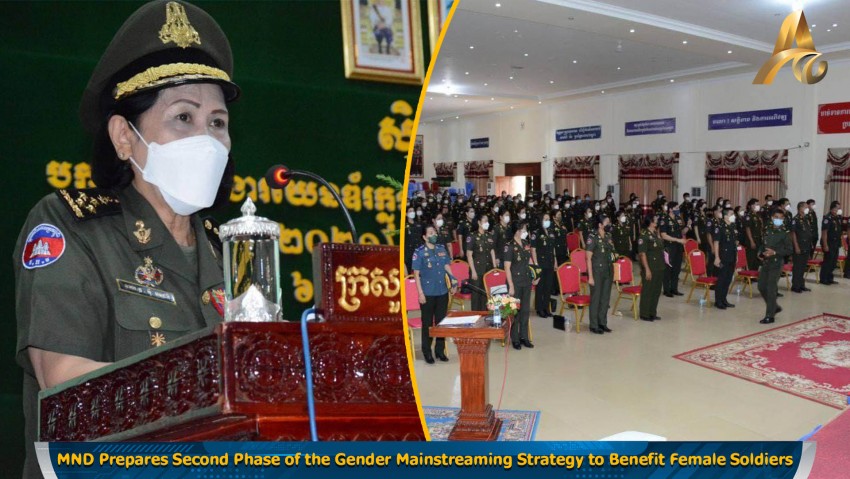 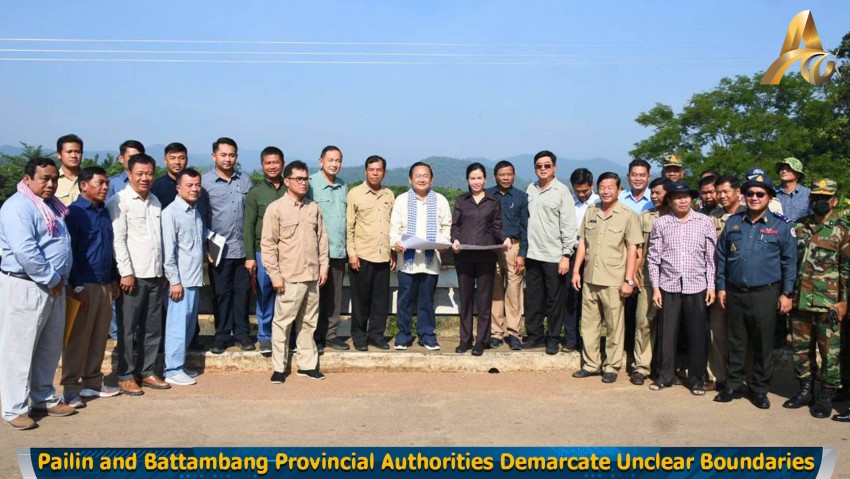