PHNOM PENH: The President of the Cambodian Senate, Say Chhum, has urged Cambodian Ambassadors stationed in various countries around the world to have a good grasp and understanding of the interests of the Cambodian people and Cambodian workers living abroad. This encouragement was made by the Senate President after he was paid a visit by eight newly-appointed ambassadors of the Kingdom of Cambodia on Tuesday morning, 24 January 2023.

The newly-appointed ambassadors of the Kingdom of Cambodia to India, Thailand, Australia, Cuba, Russia, Myanmar, Brunei And Malaysia, paid a courtesy call to Senate President Say Chhum to receive his recommendations.

During the meeting, the Senate President congratulated the eight ambassadors for their new appointments by the King of Cambodia. He instructed the ambassadors to pay attention to strengthening and expanding bilateral relations and cooperation for the mutual benefit of Cambodia and the countries where the ambassadors will be based, in order to achieve good relationships with the institutions and people of each foreign country.

The Senate President added that at the same time, the ambassadors must work hard to grasp and consider the interests of the Cambodian people and Cambodian workers who live, do business and work abroad, to also increase good cooperation with Cambodians who live in the countries where they are stationed.

He further gave some important recommendations to all ambassadors to actively disseminate and explain the real situation and implementation of democracy in Cambodia to an international audience, especially in the countries where they will be undergoing their missions.

"We need to provide information quickly on the actual situation in Cambodia, and pay attention to attracting more investors and tourists to the country, as well, in order to promote the culture and good traditions of Cambodia," he said.

He, along with the other ambassadors, further pledged to follow the high-level recommendations made by the Senate President and to maintain the dissemination of information on the nation, to strengthen and expand good cooperation with host countries and other ambassadors, and strive to attract more investors and tourists to Cambodia to contribute to the development of the country and enhance its prestige on the international stage. 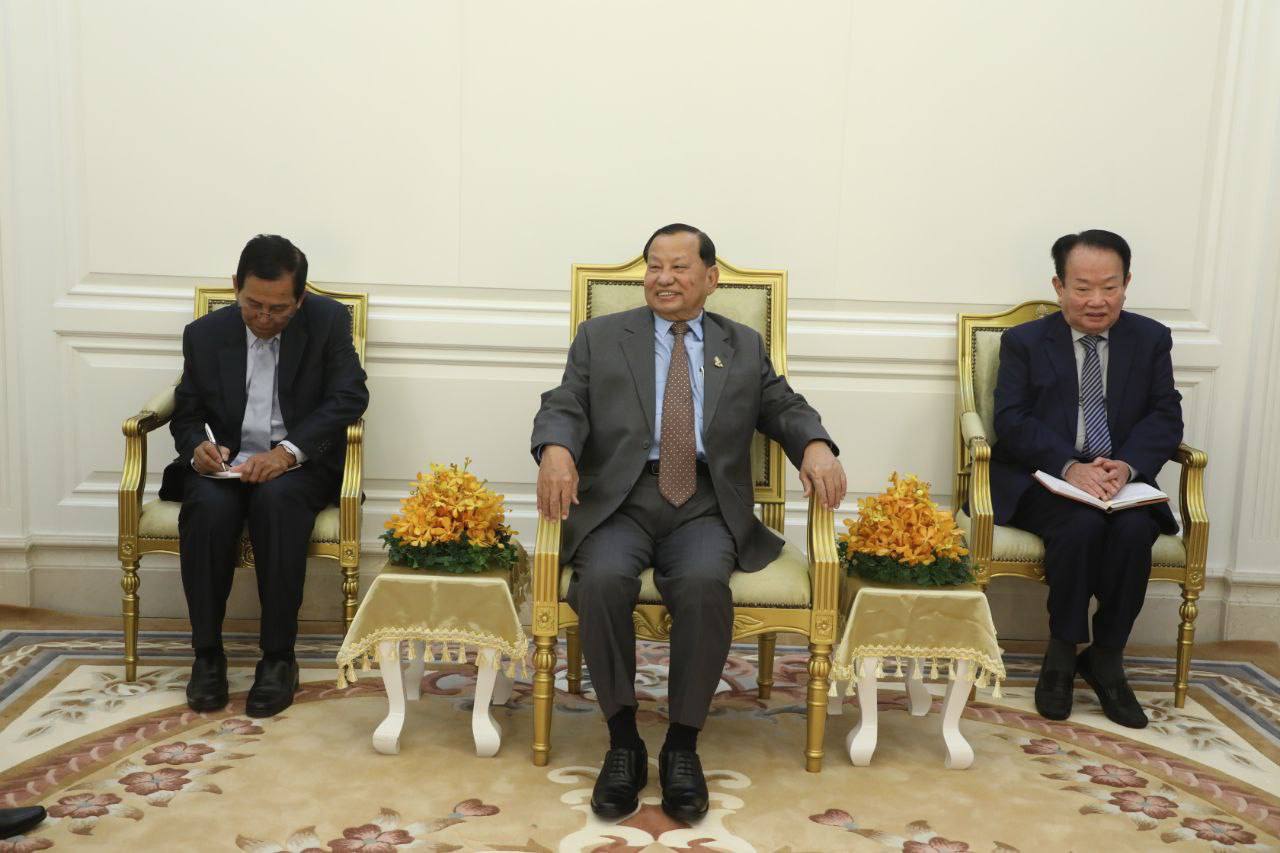 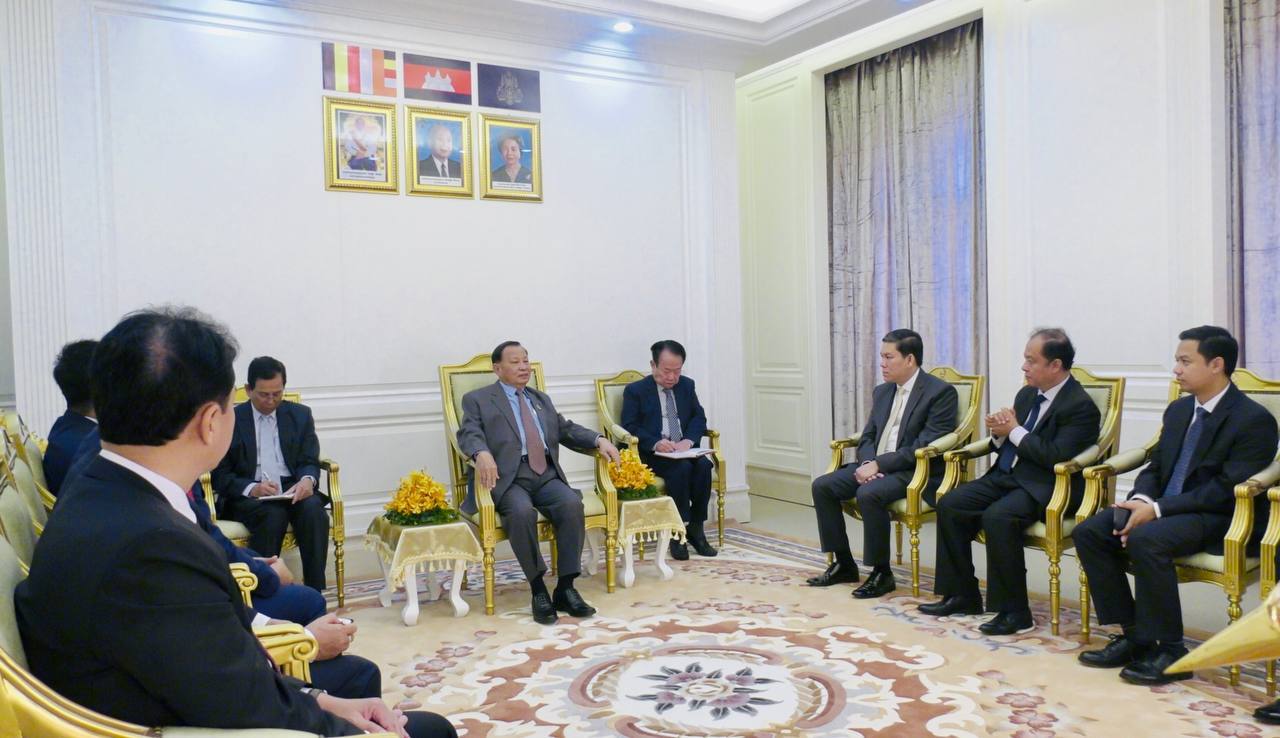 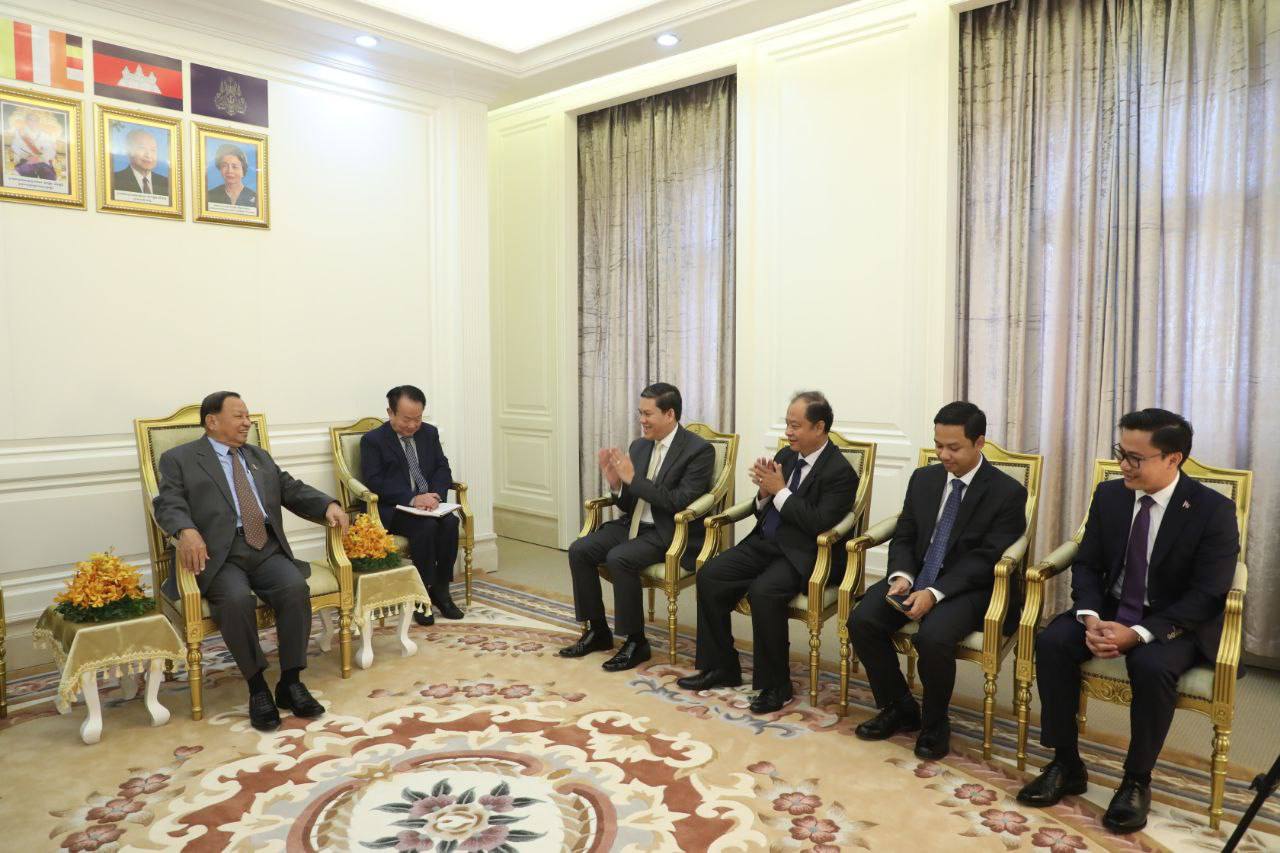 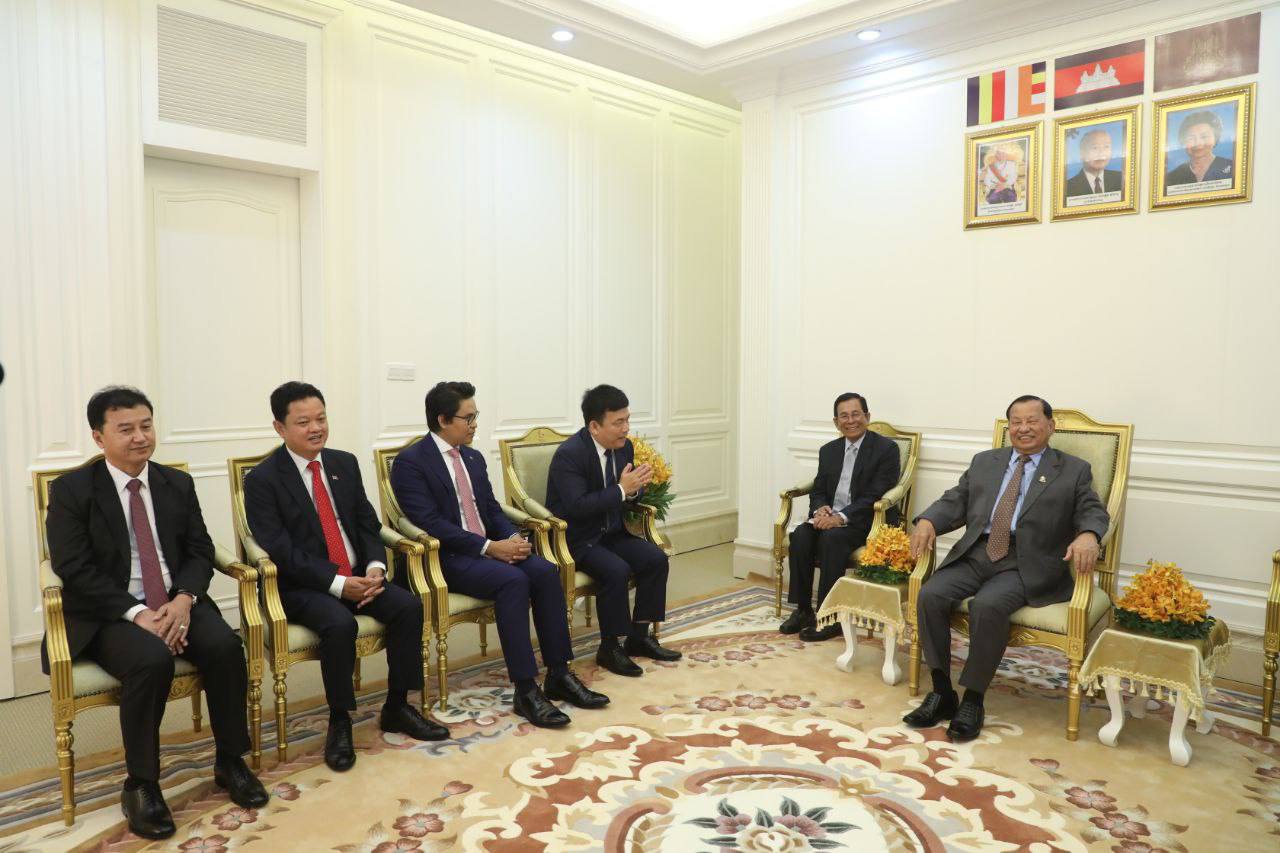 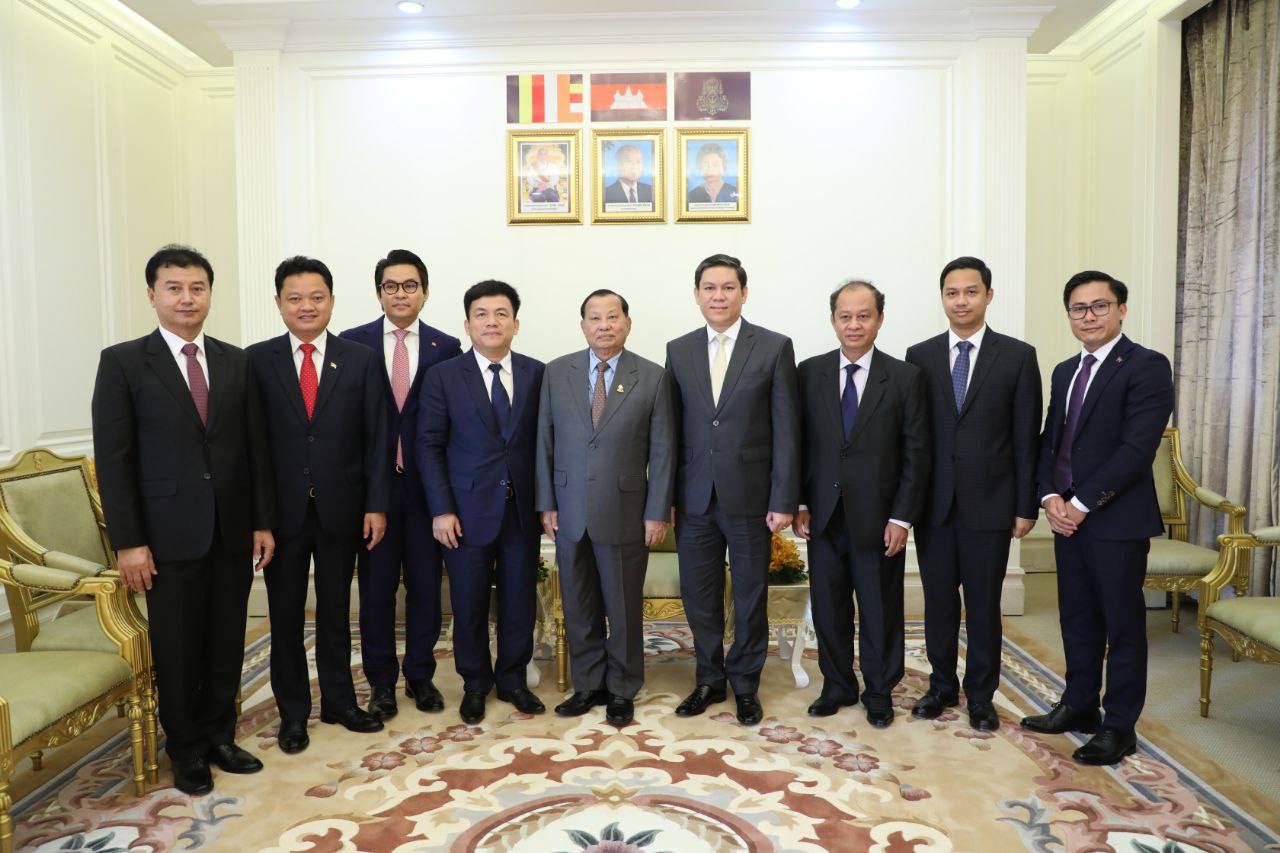 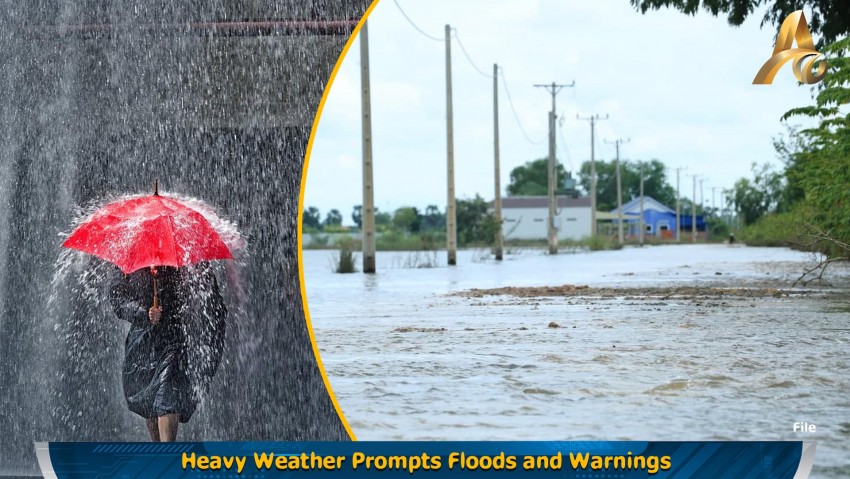 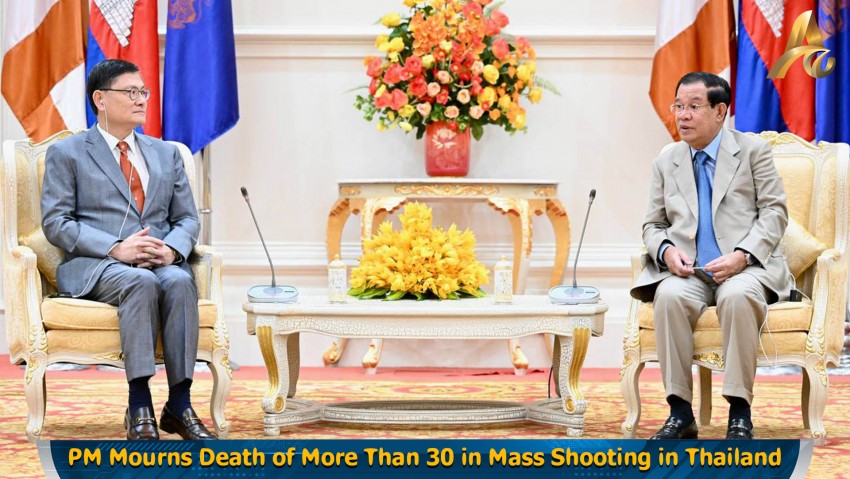 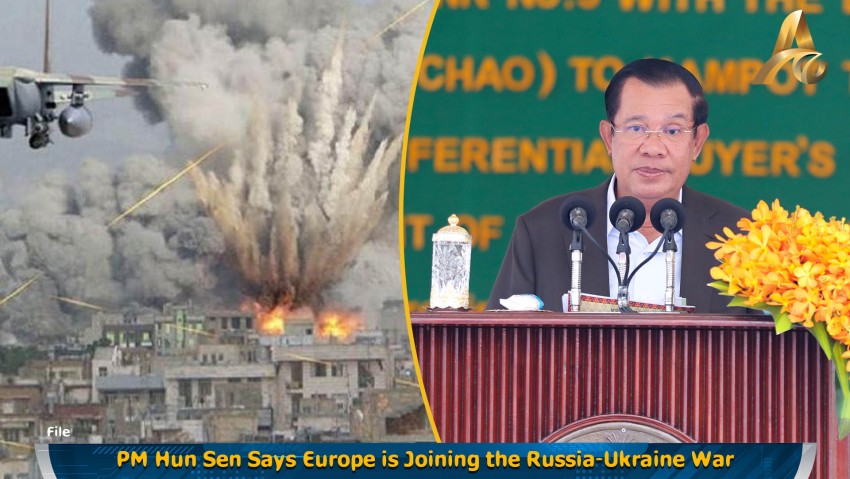 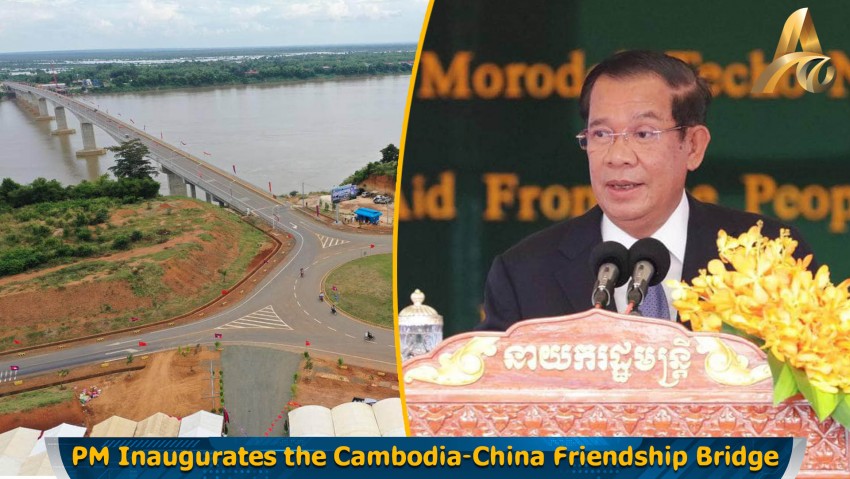