PHNOM PENH: The project to upgrade the northern Phnom Penh-Poipet railway to a high-speed railway will cost about US $4 billion, which includes the cost of new locomotives and carriages, with an estimated total construction time of four years.

On Monday, 23 January 2023, the Minister of Public Works and Transport, Senior Minister Sun Chanthol, chaired a meeting to review the preliminary results of the feasibility study of the project to upgrade the Phnom Penh-Poipet Northern Railway to a high-speed railway, implemented by the China Roads and Bridges Corporation (CRBC).

Senior Minister Sun Chanthol said according to the preliminary study, the 382-km railway requires an investment of more than US $4 billion, and will have a standard track gauge of 1,435 mm and a speed of 160 km/h.

He added that the government urges the Ministry of Economy and Finance and the Ministry of Public Works and Transport to work together to accelerate the study of this high-speed railway project.

Upgrading the northern Phnom Penh-Poipet railway to a high-speed rail line shift the transport focus to international passengers and freight services between Cambodia and Thailand. The railway will transport passengers and goods along a route from Phnom Penh to Poipet, while passing through Kandal, Kampong Chhnang, Pursat, Battambang. And Banteay Meanchey provinces.

This project will be the first standard high-speed railway in Cambodia and will become an important passenger and freight line both in the country and abroad. 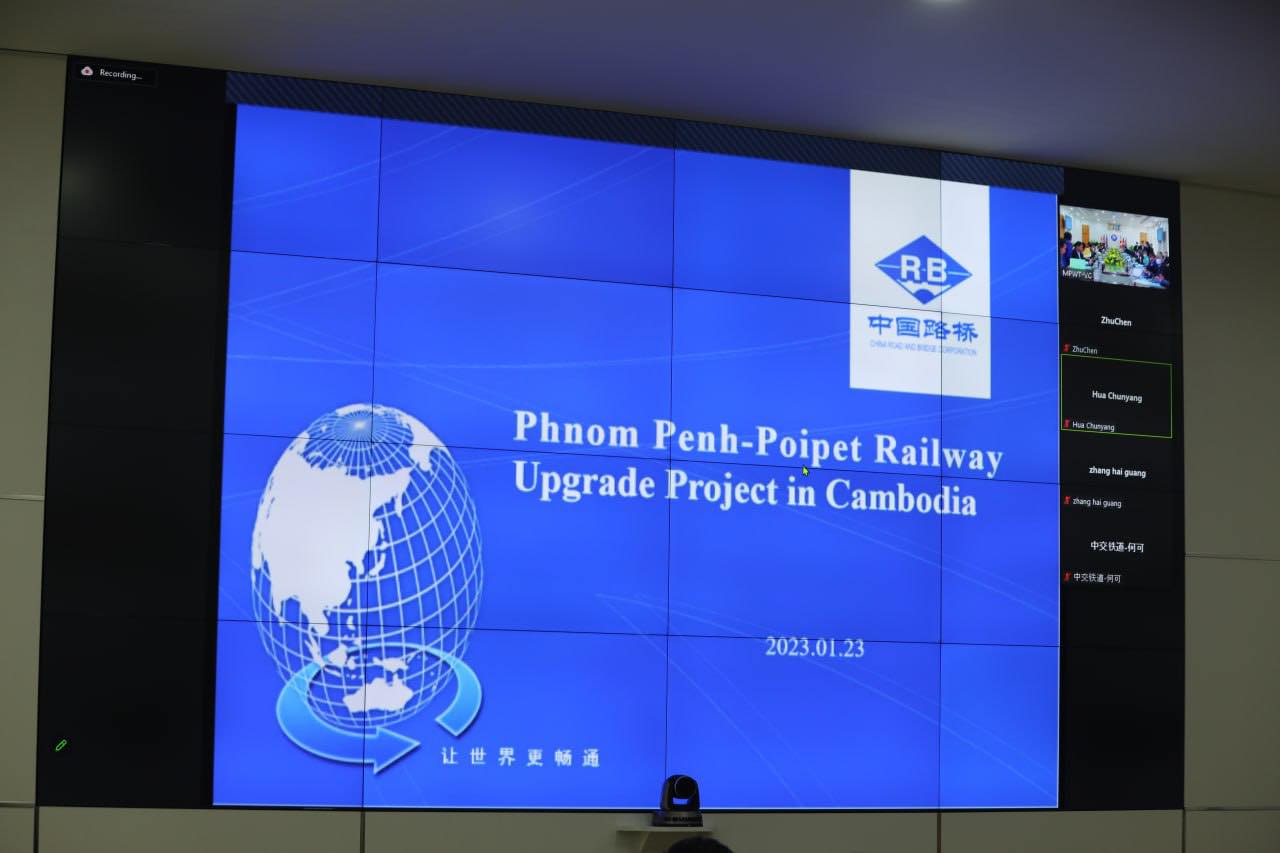 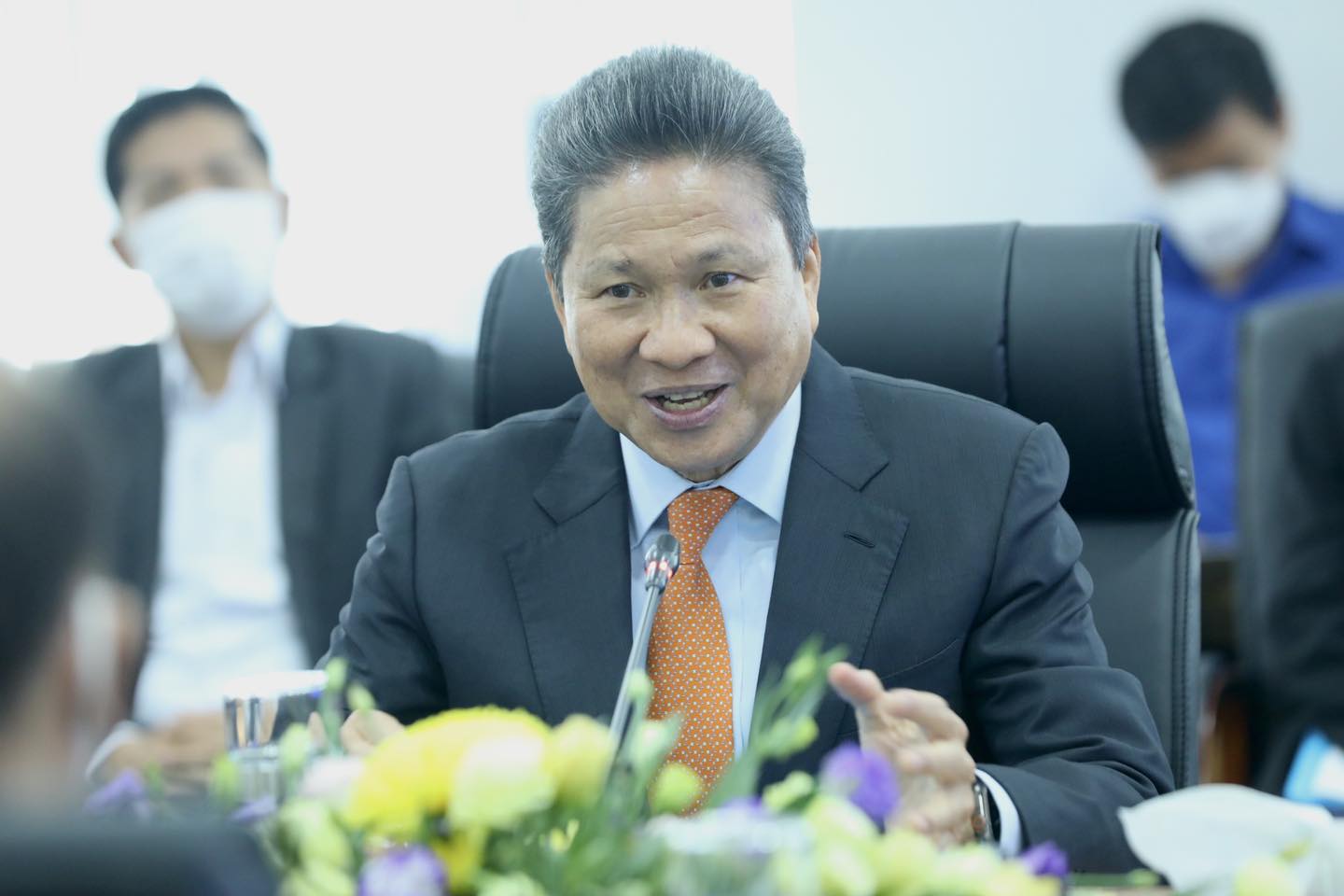 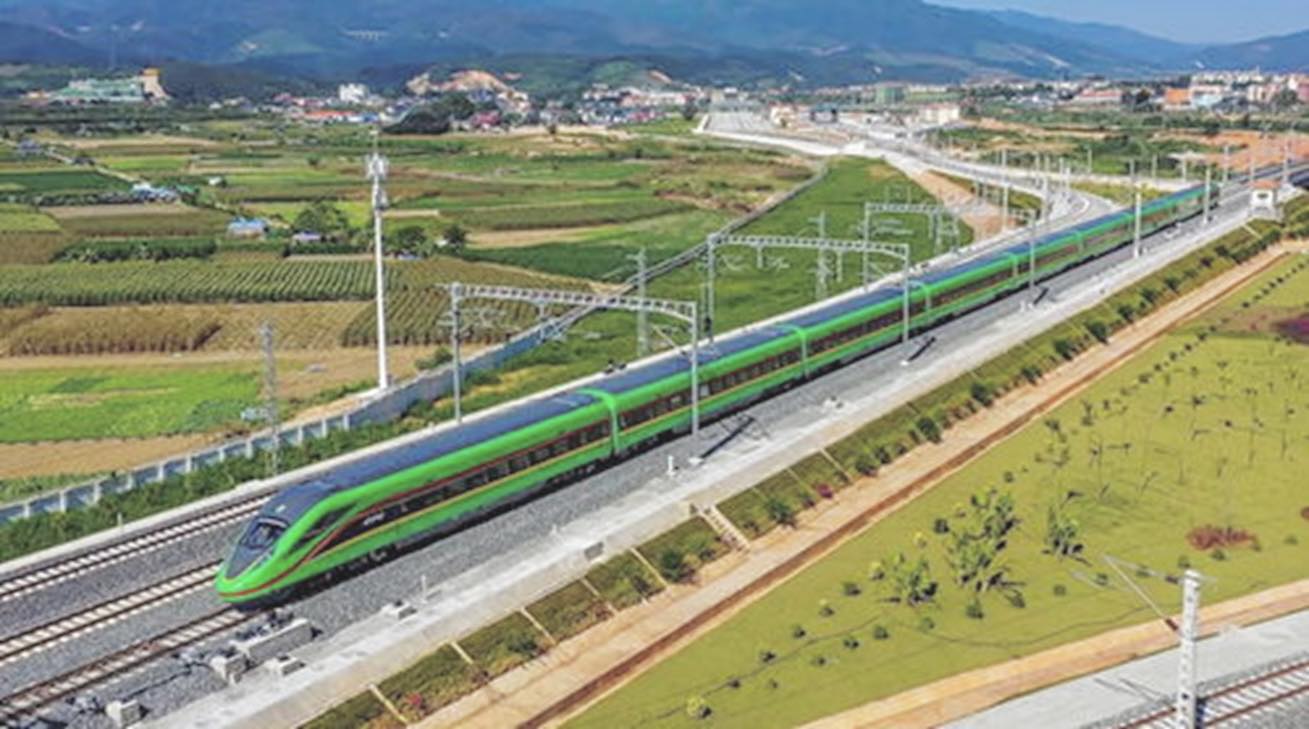 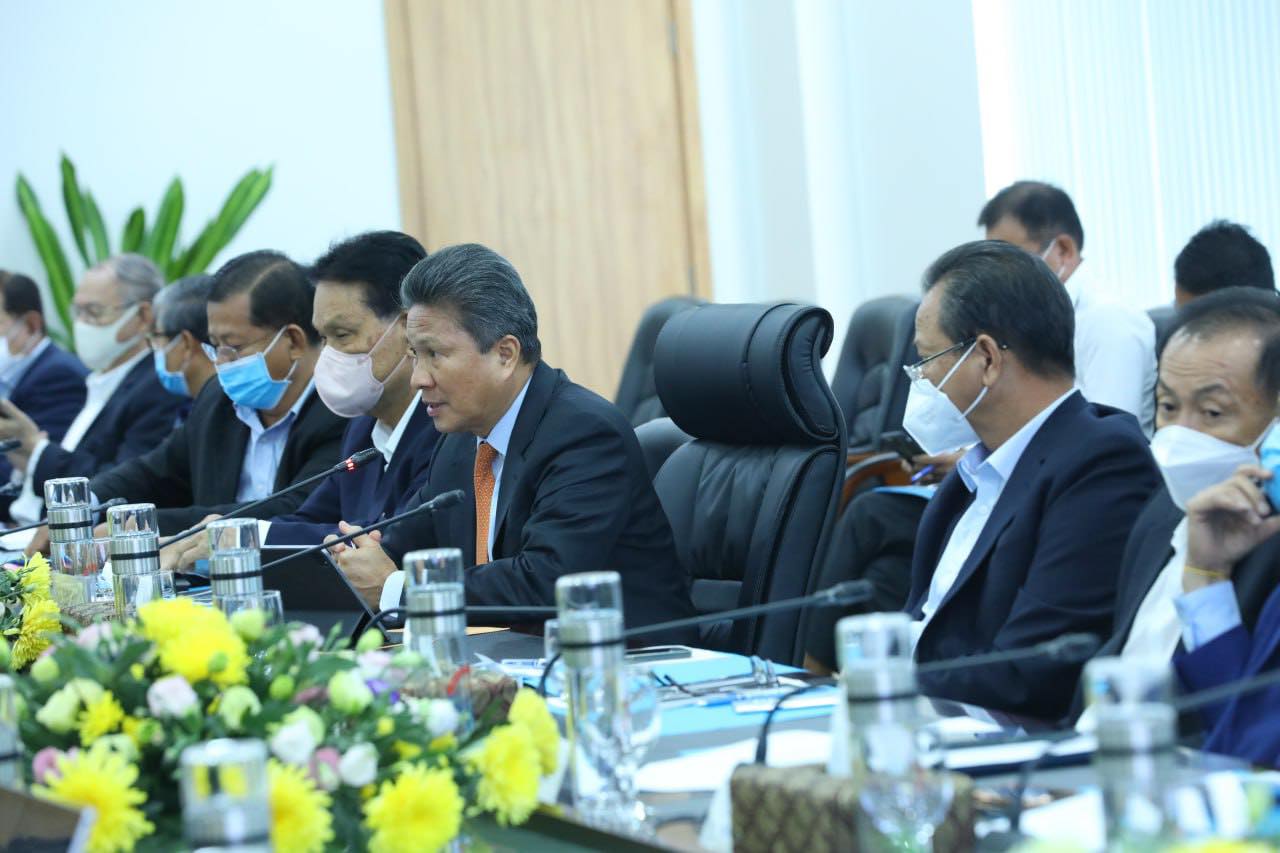 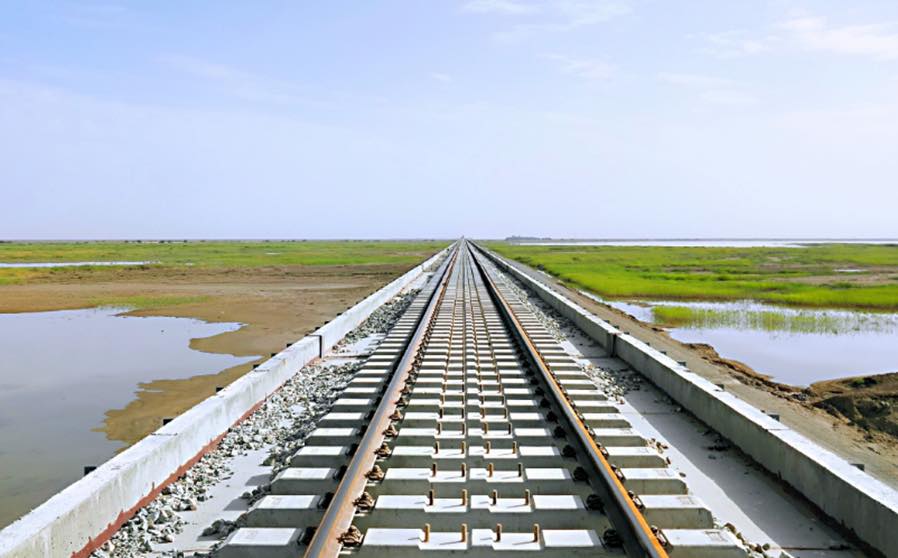 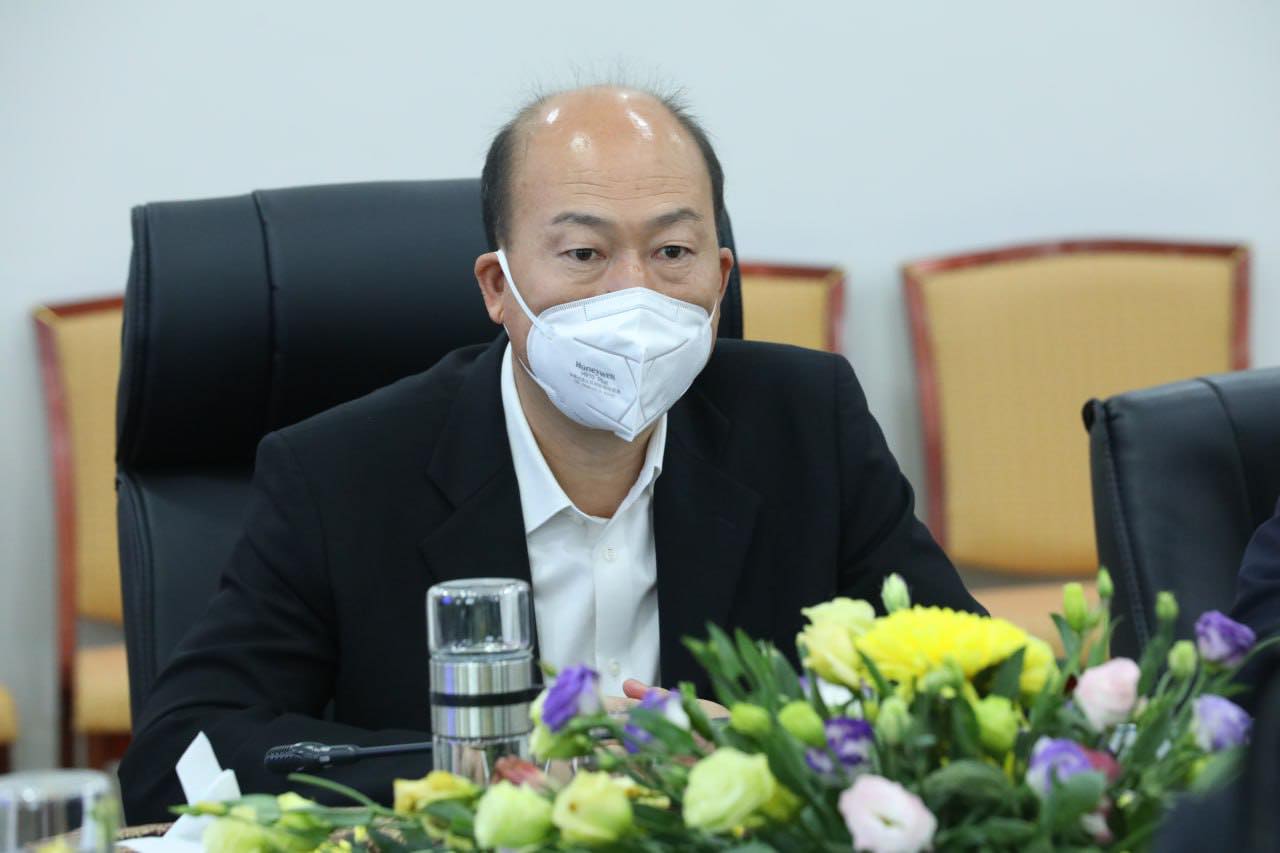 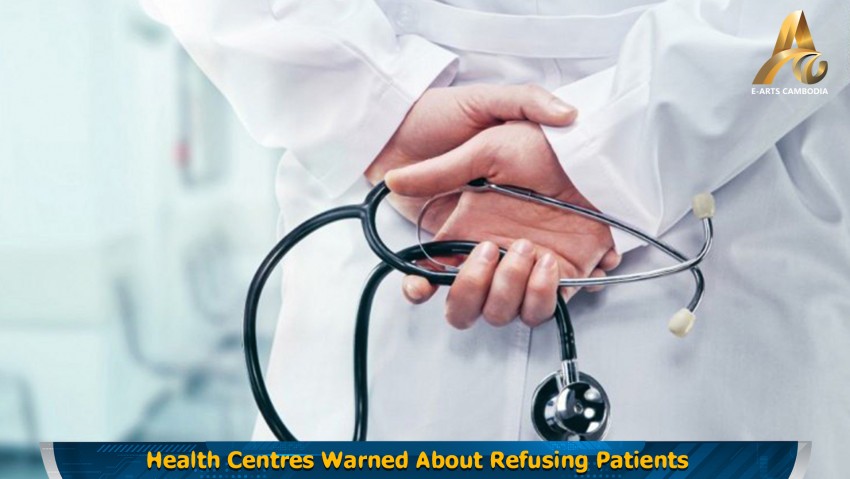 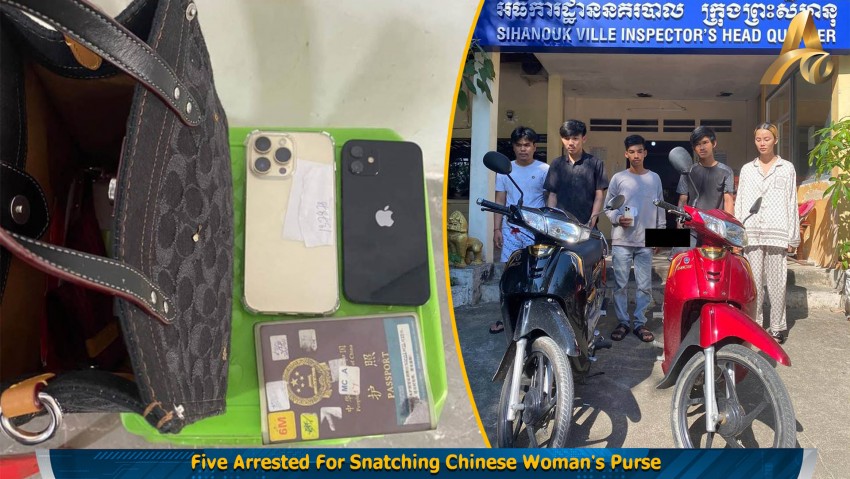 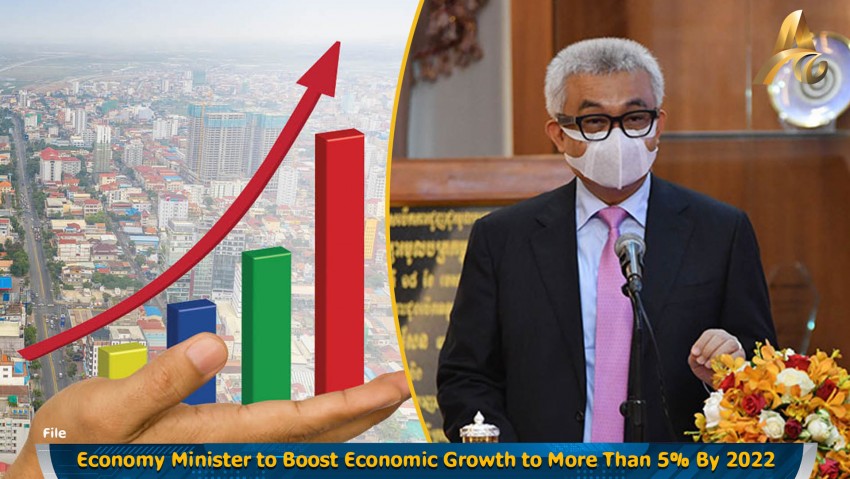 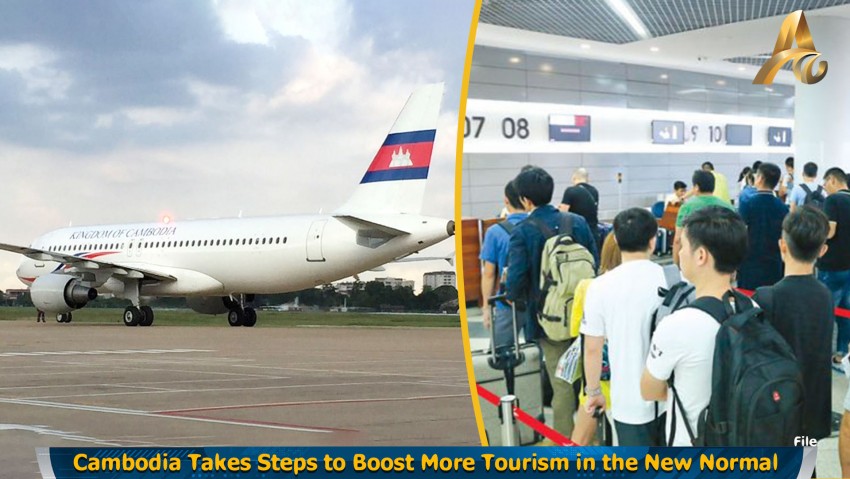