Battambang Provincial Governor, Sok Lou, said during a press conference on the achievements made by the Battambang Provincial Administration over the past five years, held at the Office of the Council of Ministers in Phnom Penh on Tuesday morning, 24 January, that three cities in Cambodia have been selected to become smart cities. These cities are Battambang, Phnom Penh, and Siem Reap.

He said the plan to transform these three cities into smart cities is new for Cambodia, but an old concept for some other countries. He added that there is a lot of work that each province needs to do to achieve this goal.

Governor Sok Lou outlined the work the province is doing to become a smart city, which includes improving urban infrastructure, the sewage system, the natural environment, and road infrastructure.

He added that the province is also preparing the Battambang Provincial Museum to become a smart museum where visitors can learn about the history of the antiquities the museum holds, as well as to develop the river Sangke so that there is an outdoor gym, a parking lot, public Wi-Fi and a garden area.

“In Battambang, we are preparing to restore and build a drainage system to release water, both dirty water and underground rainwater, on the east and west side of the river," he said. "Building a new large landfill to deposit garbage from the city is also part of the project. [To achieve the status of a] ‘smart city,’ [there should be no more] garbage in the city. We are studying how to get rid of garbage with experts from the Ministry of Environment and some other organizations. In the future, the city administration will also set up an app to manage garbage collection services and will implement the use of smart bins."

Governor Sok Lou also acknowledged that citizens have faced inconveniences in the process of improving and developing the infrastructures of Battambang city. He apologized to the people, however, said that if they do not go through these difficulties, there would be no development made.

"Be willing to endure hardships in the short term in order to be comfortable and receive benefits in the long run in the future," he urged.

The Battambang Provincial Governor further shared that presently, officials of the Ministry of Land, Infrastructure, Transport and Tourism of Japan have sent experts to Cambodia to help study various development projects in Battambang province. 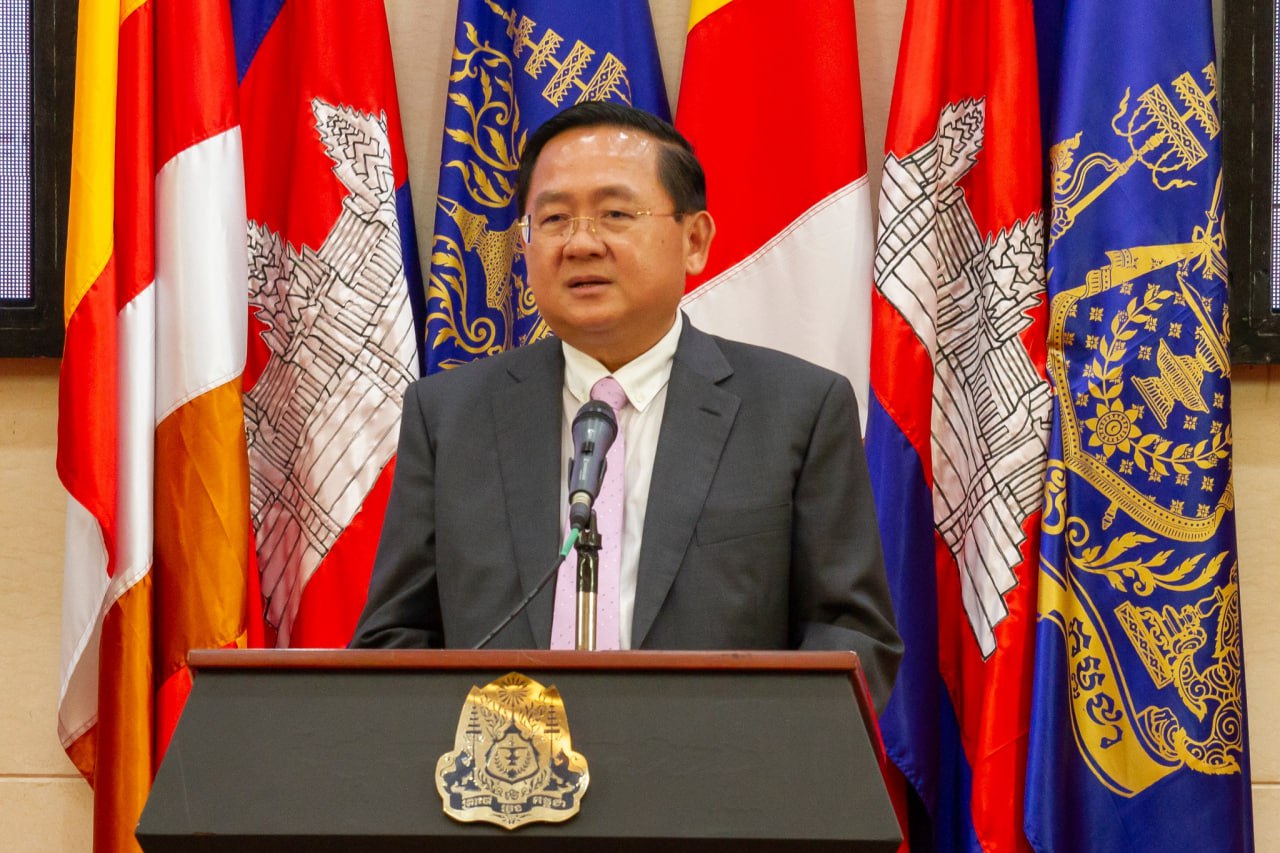 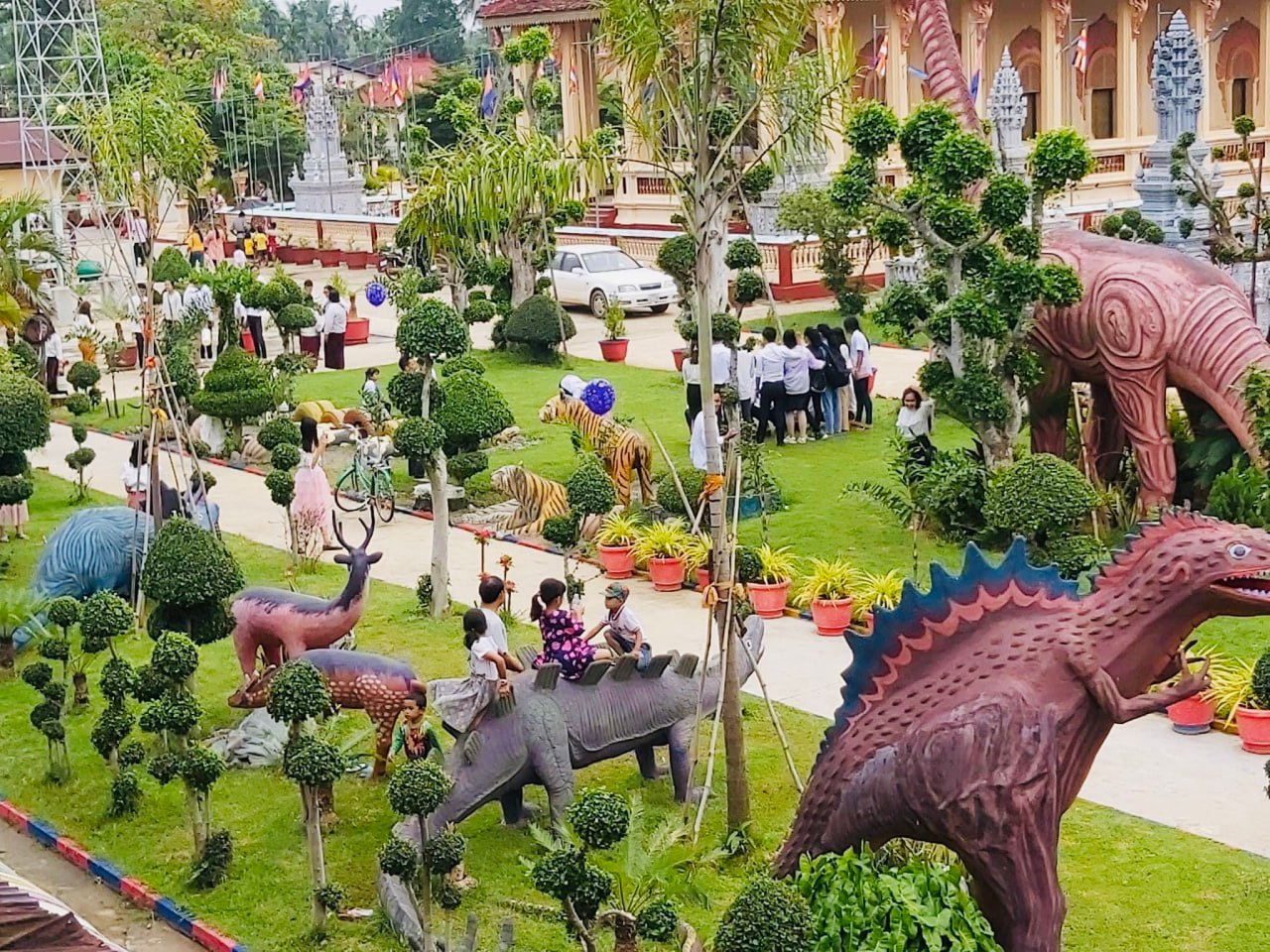 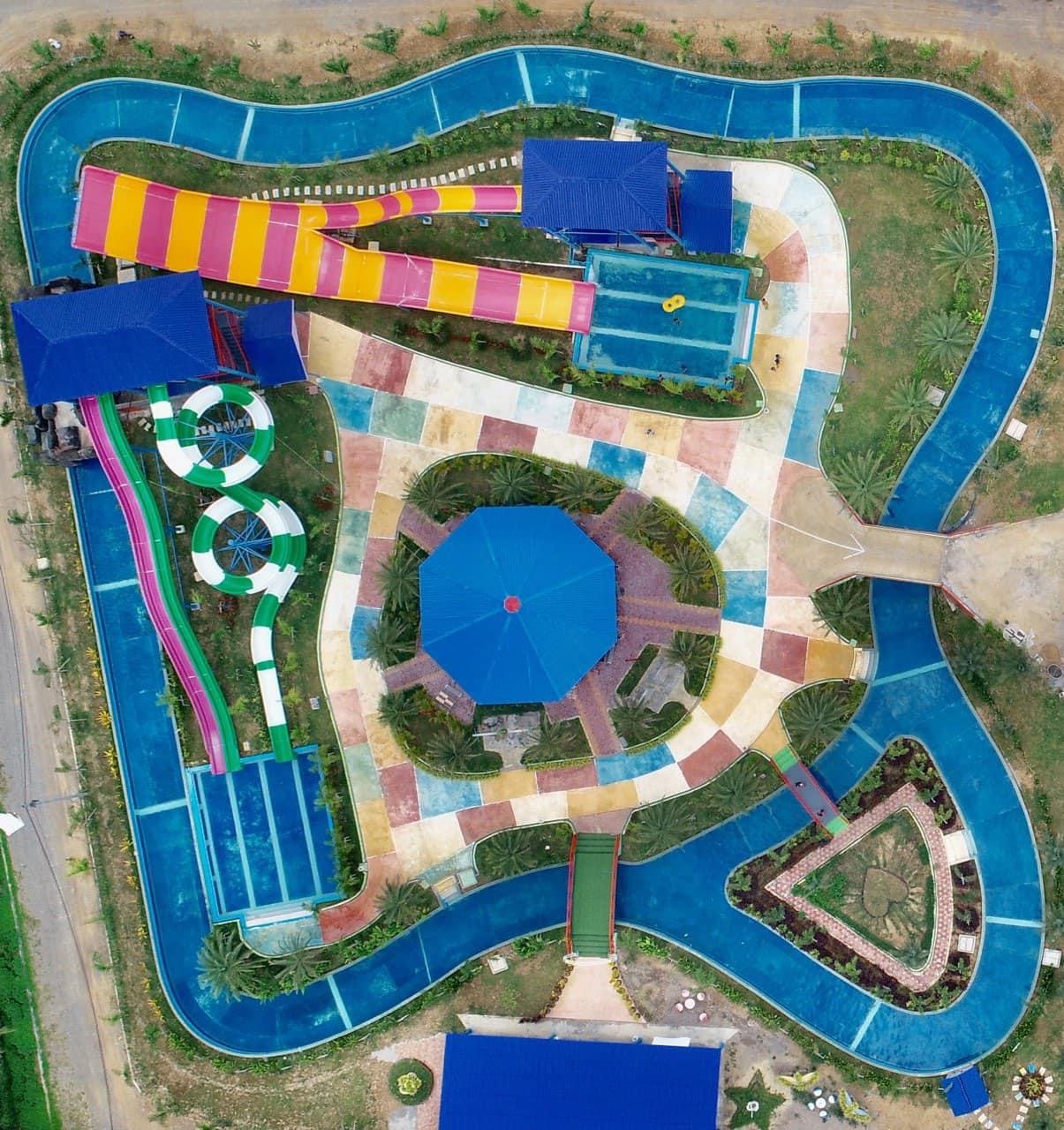 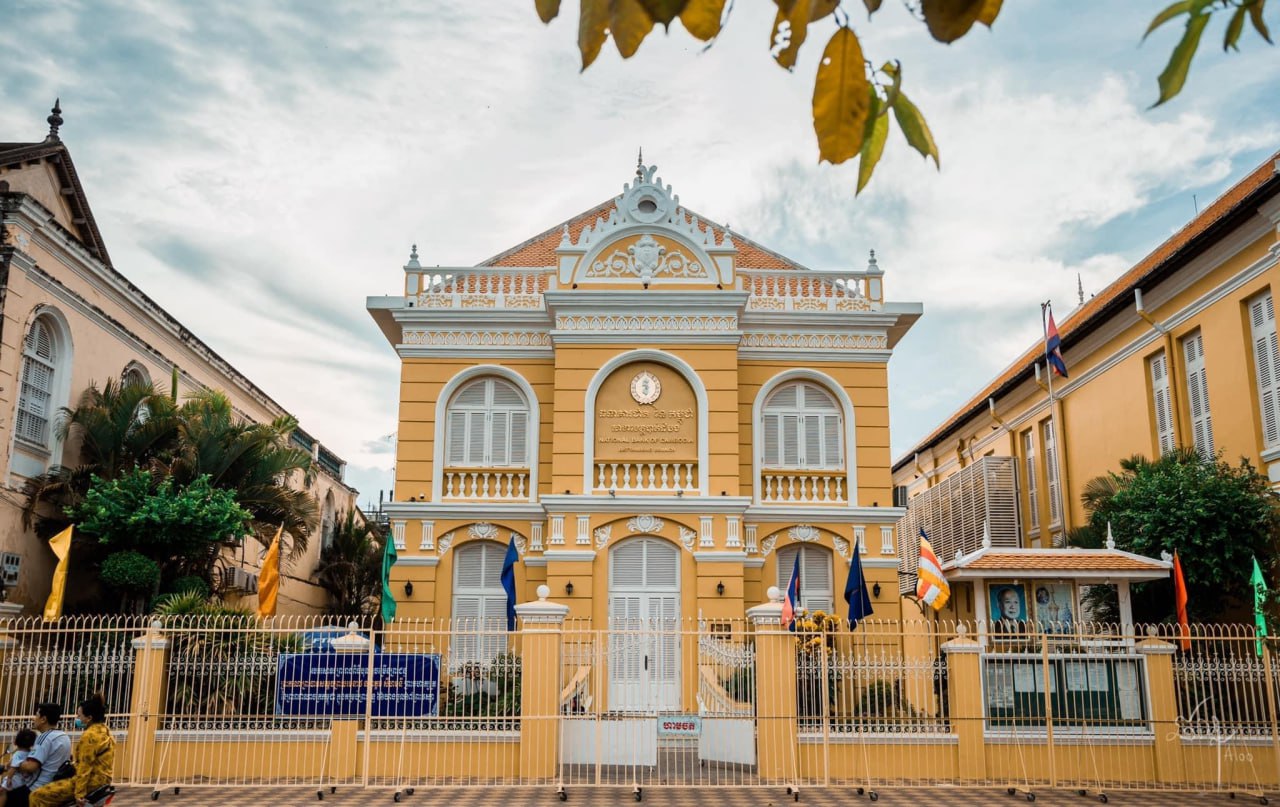 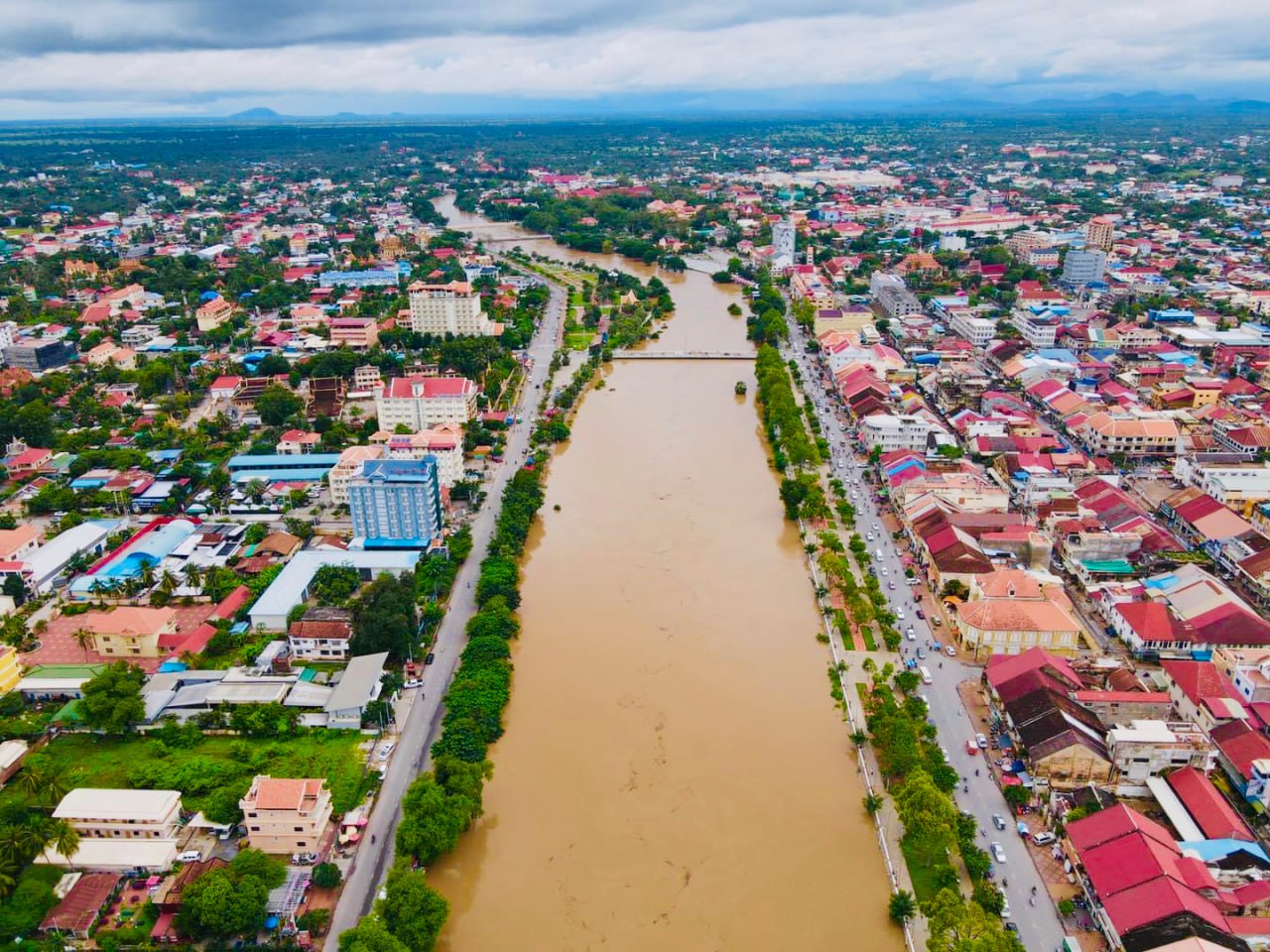 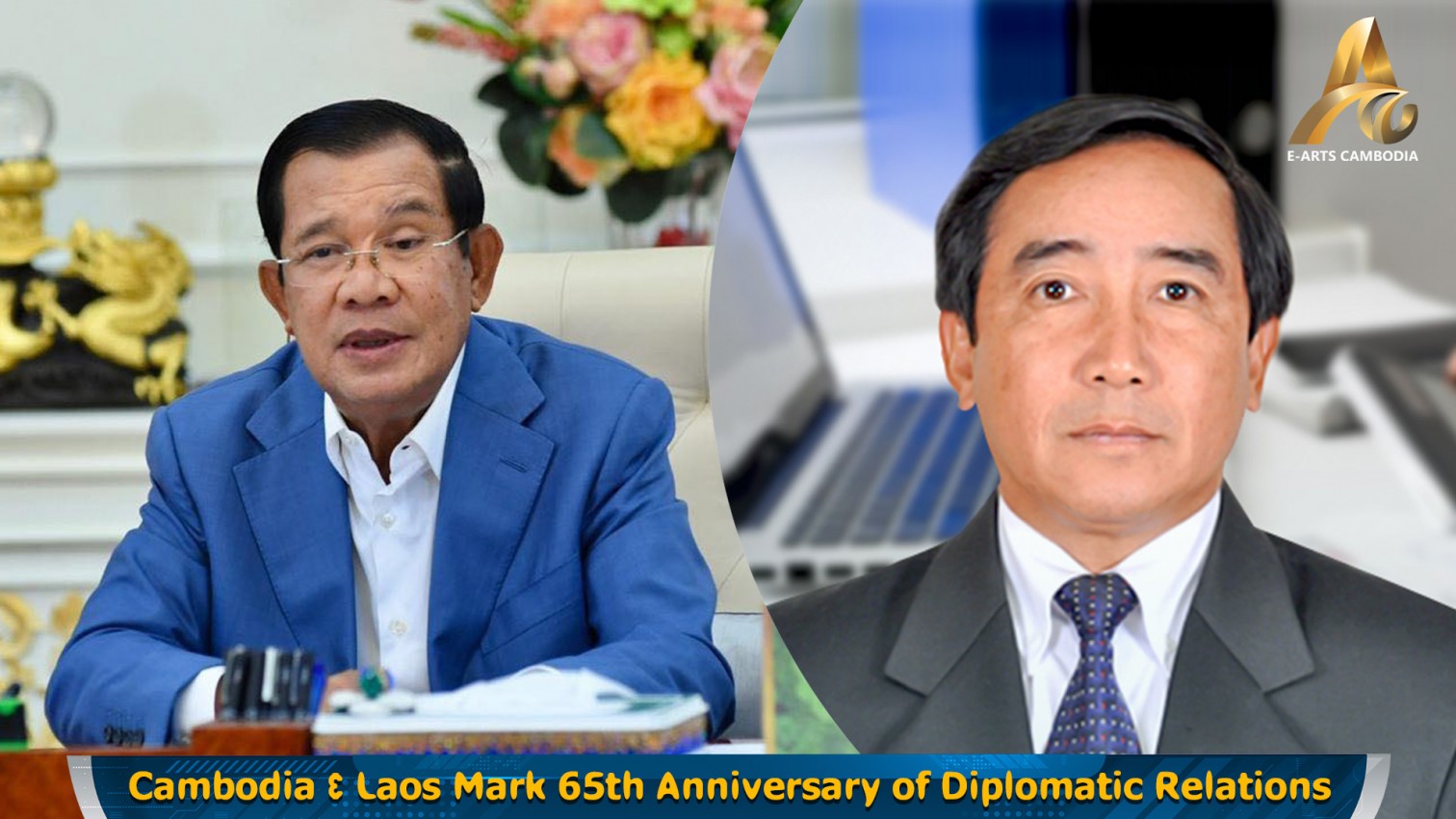 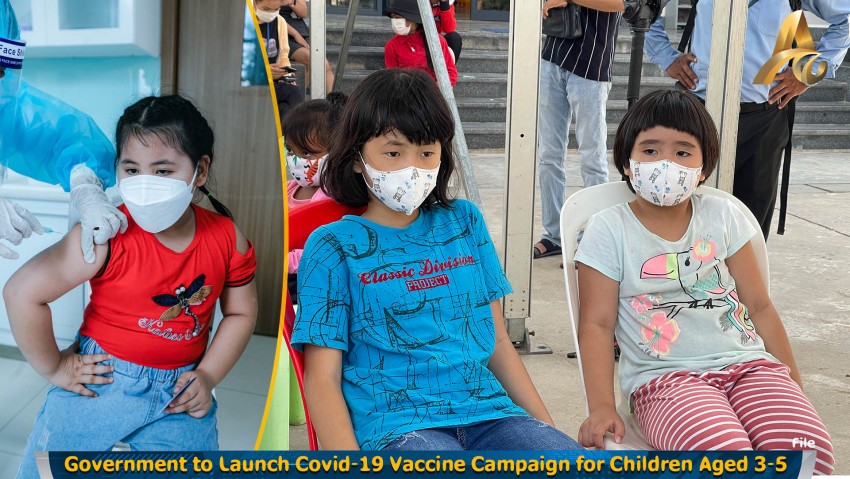 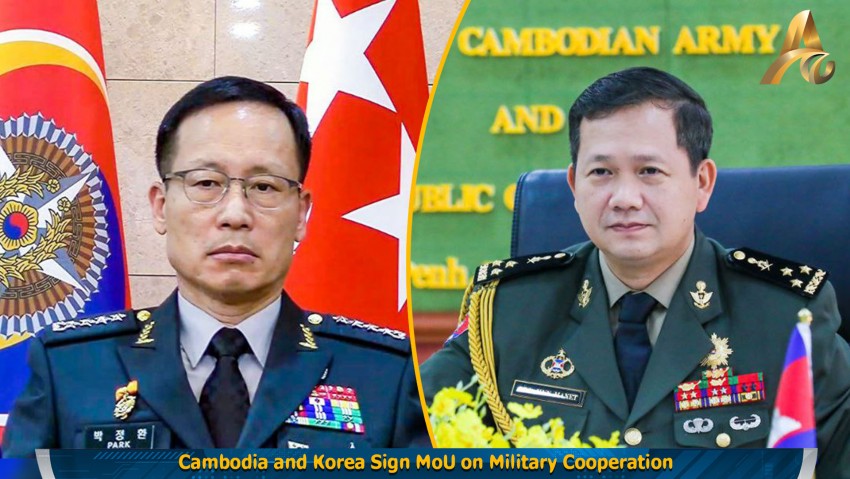 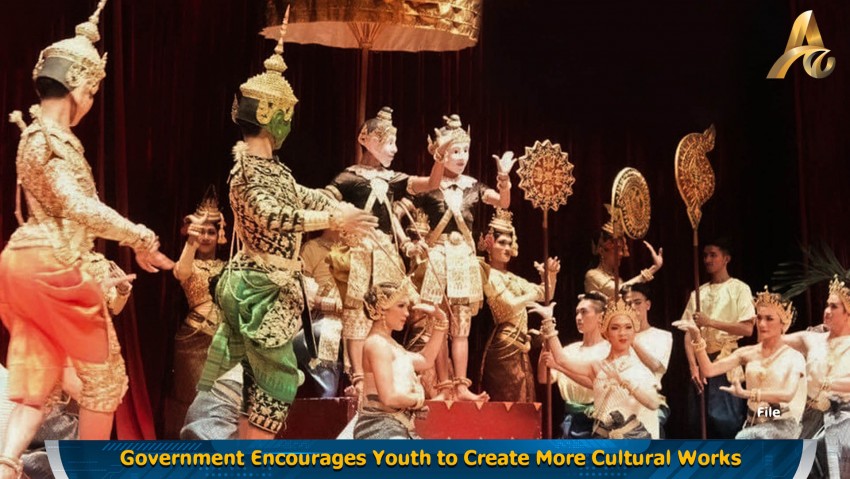