KANDAL: The Inspector of the Takhmao City Police Inspectorate, Yi Vanda, has informed EAC News that the police force is currently building temporary housing for those whose houses collapsed into the river in Prek Thy, near the 4th bridge along National Road 21A, Sangkat Roka Khpos, Takhmao City, Kandal Province.

According to the Takhmao City Police Inspectorate, authorities are working to build more than 30 temporary houses for more than 70 families, including bathrooms.

He said the temporary housing is located about 500 meters from the location where the victims used to live before their houses collapsed into the river.

Yi Vanda pointed out that the river bank’s collapse in Roka Khpos commune, Takhmao city, Kandal province occurred on 16 January 2023, and saw six whole houses collapse into the water, and 27 more to become severely damaged. Other houses along the bank were then voluntarily demolished by residents to avoid risk.

According to Yi Vanda, the collapse of the houses in Prek Thy was caused by the strong water flow of Prek Tnaot river in Kampong Speu, weakening the integrity of the land on the river bank. 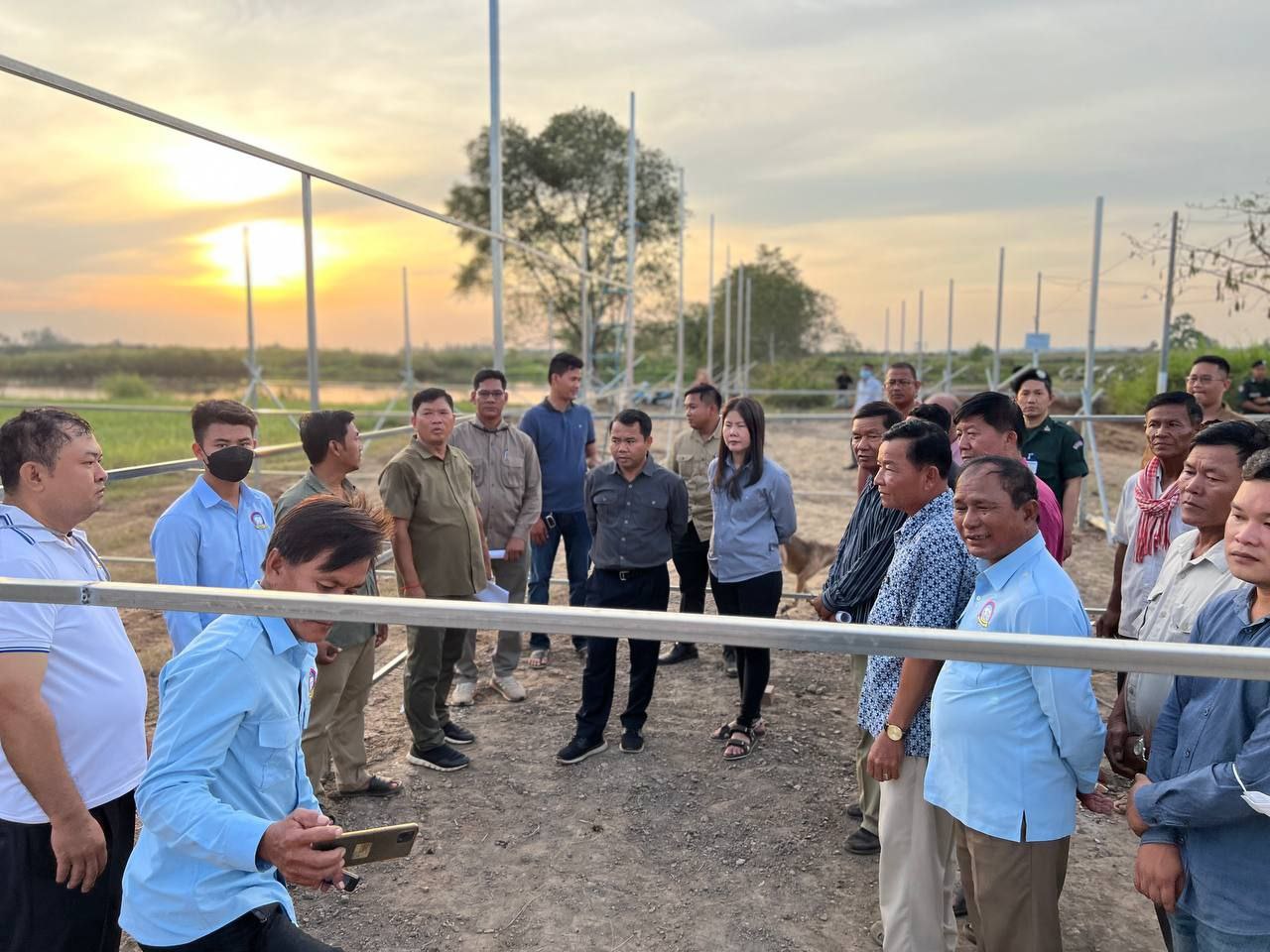 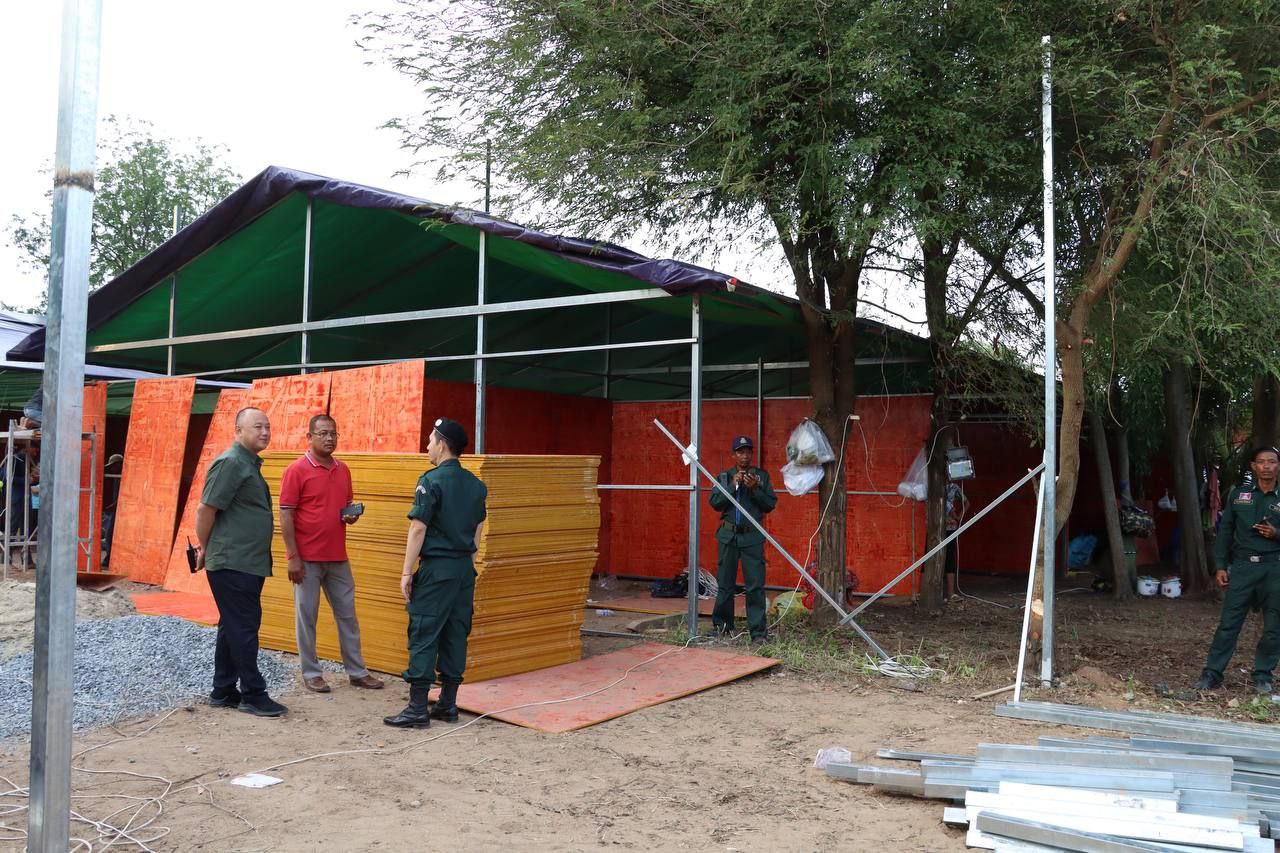 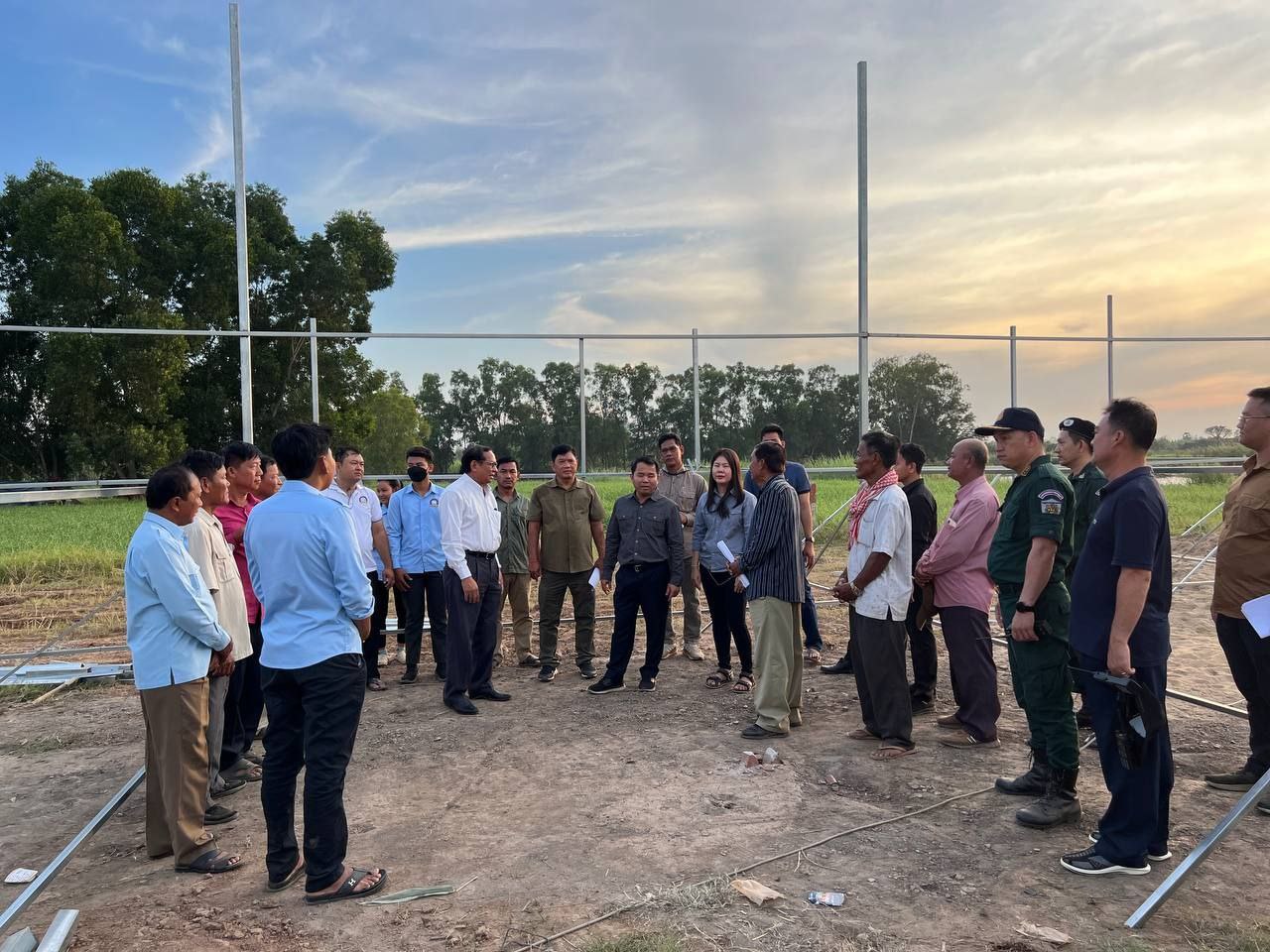 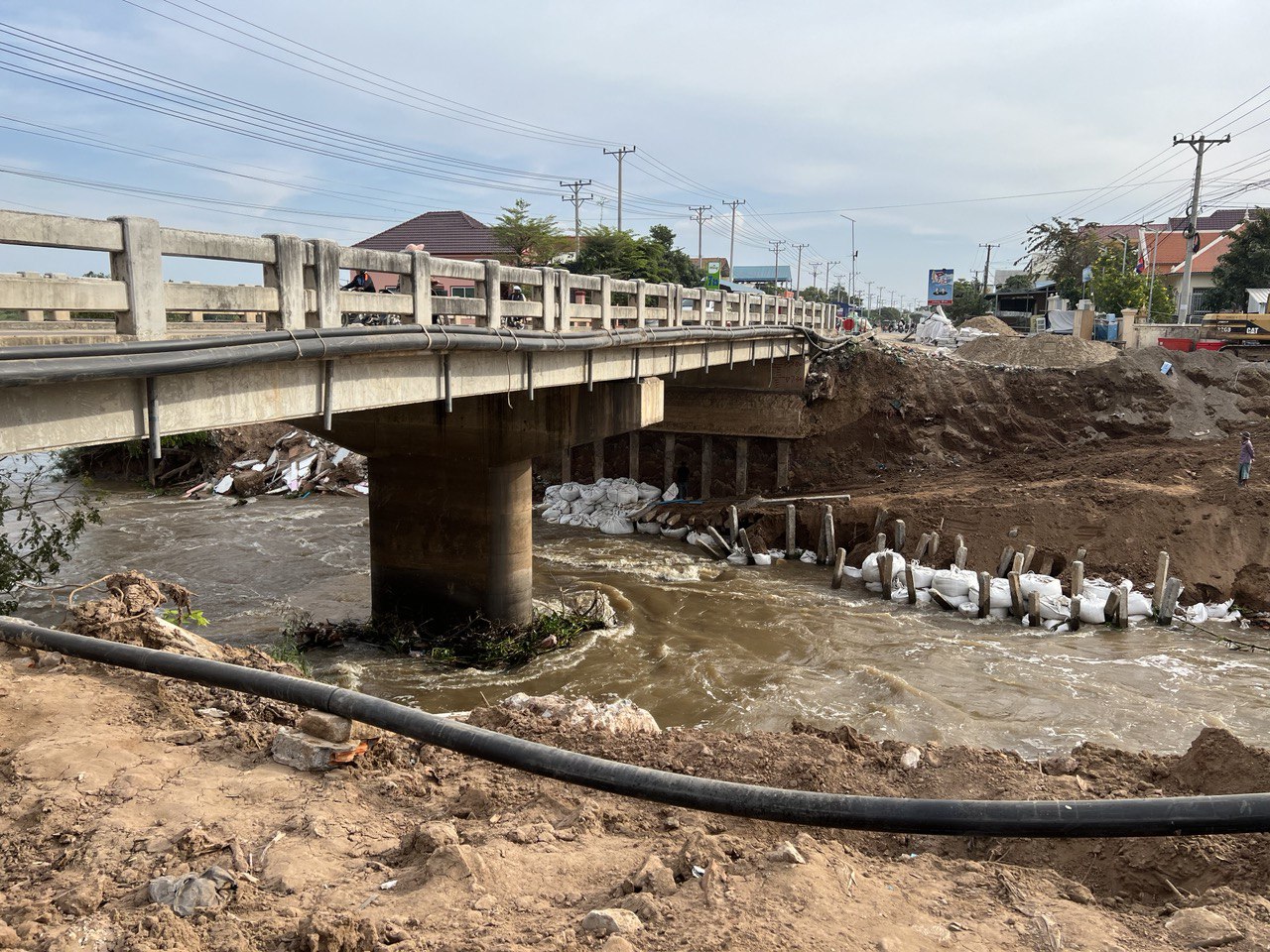 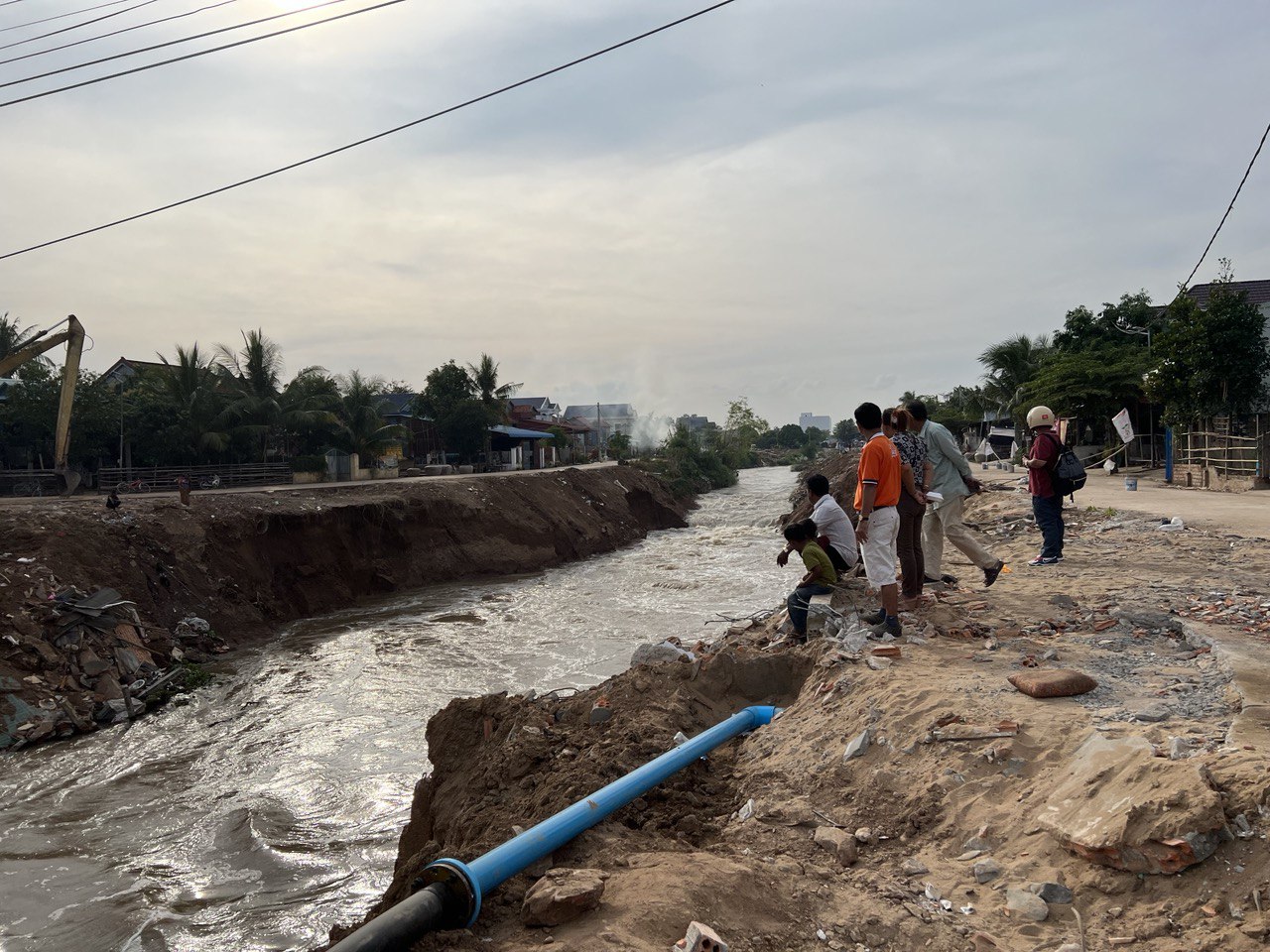 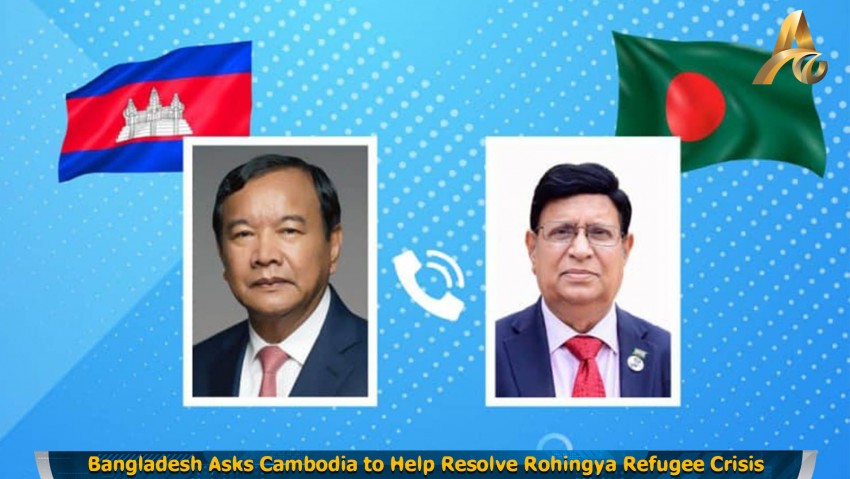 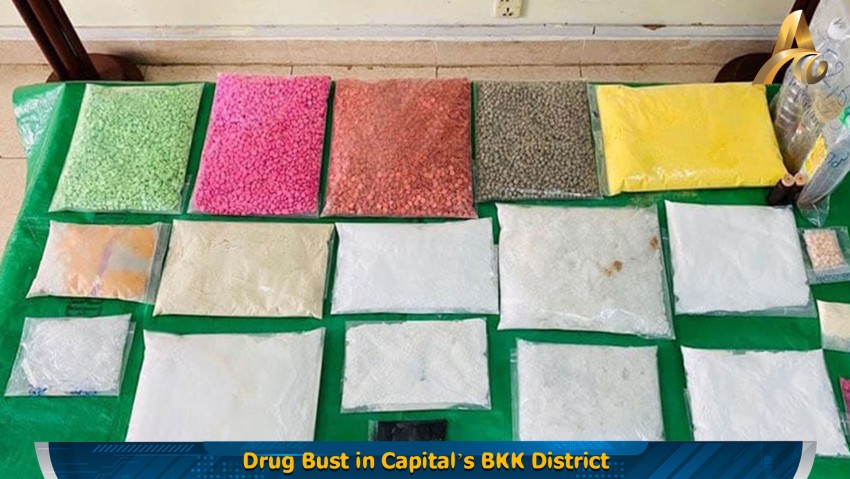 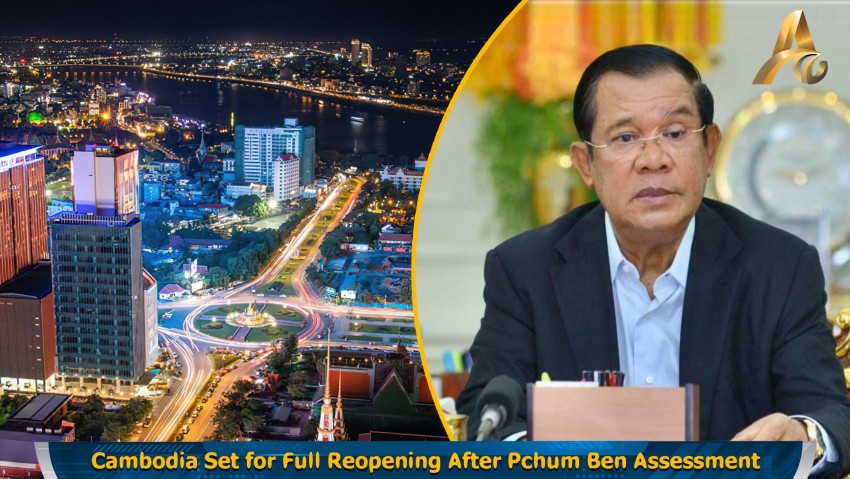 Cambodia On Track for Full Reopening After Pchum Ben Assessment 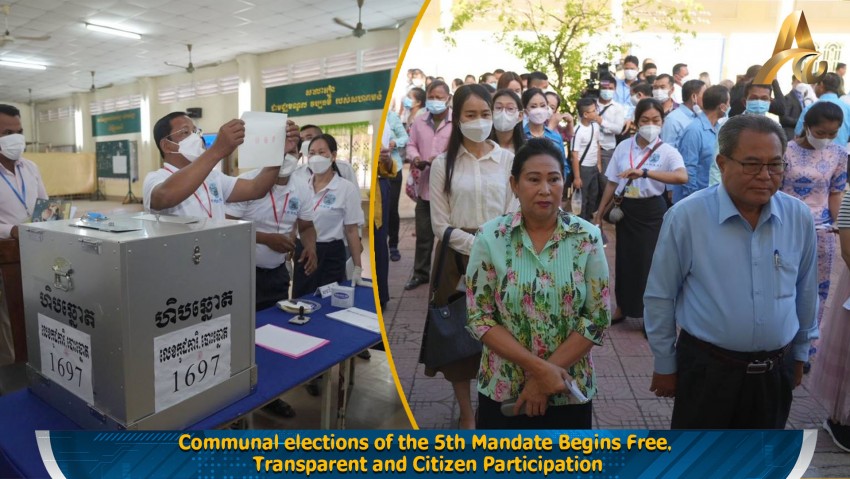