PHNOM PENH: A Spokesperson for the Ministry of National Defense has issued a statement strongly condemning a man named Long Sokuntheara who was seen wearing a fake military uniform and disguising himself as a senior Cambodian military officer in a video where he insulted Prime Minister Hun Sen’s eldest son, Lt. Gen. Hun Manet.

Hun Many said that Long Sokuntheara's arrogance towards his brother not only hurt his honor, but also affected the honor of the national institution.

The Spokesperson stated that Long Sokuntheara was illegally disguising himself in a military uniform, endangering the security and dignity of the Royal Cambodian Armed Forces, which is described as a serious crime.

The Spokesperson called on all compatriots not to share Long Sokuntheara's video and also called on the authorities to take action and punish him according to the laws in force.

"We strongly oppose any attempt to undermine the honor and dignity of the Royal Cambodian Armed Forces and pledge to defend the Constitution, protect the legitimate government and peace of Cambodia, which does not allow anyone to abuse," said the Spokesperson.

Long Sokuntheara posted a video on social media where he insulted Hun Manet, saying that Prime Minister's eldest son was only able to take office and be in the position he is today because of his father’s influence and not because of his own ability. 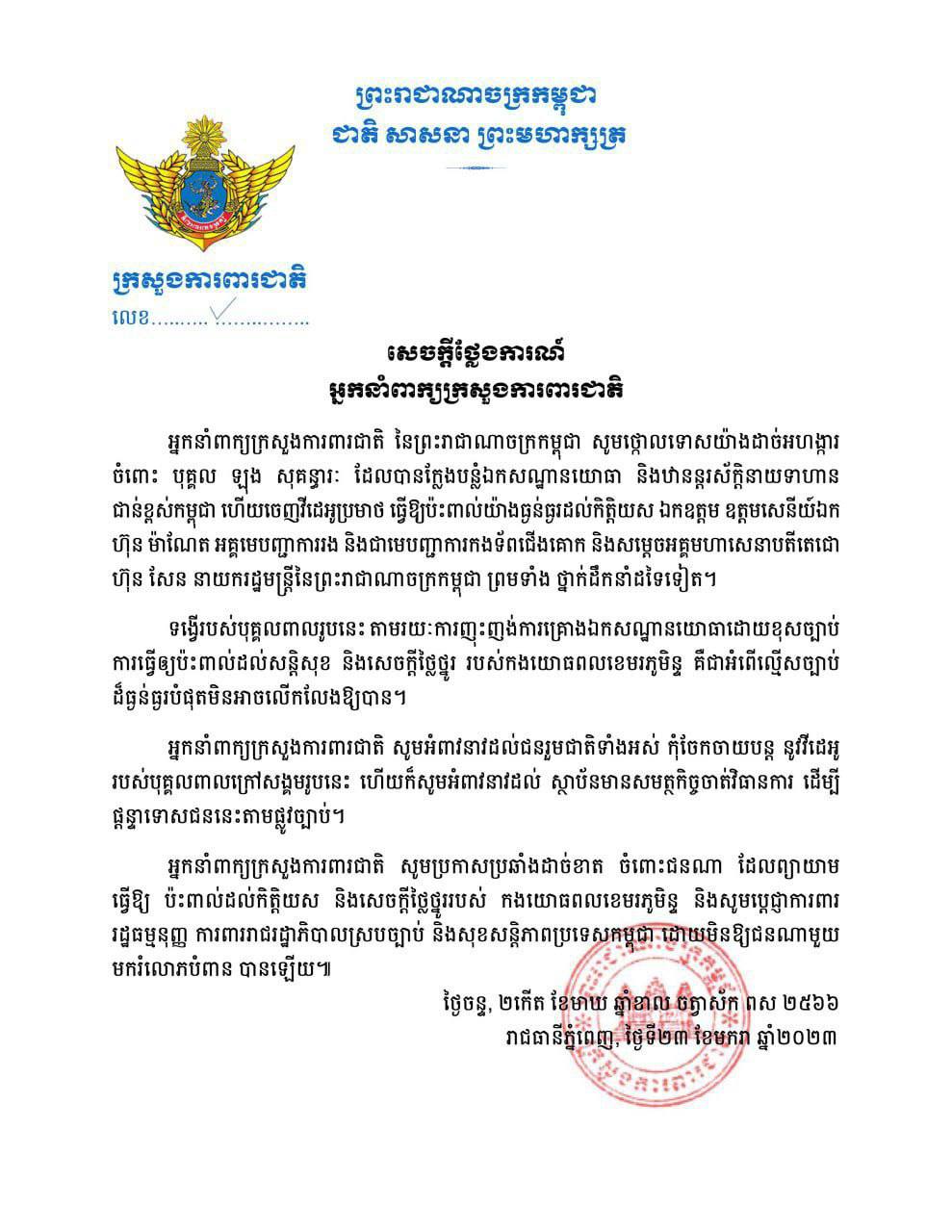 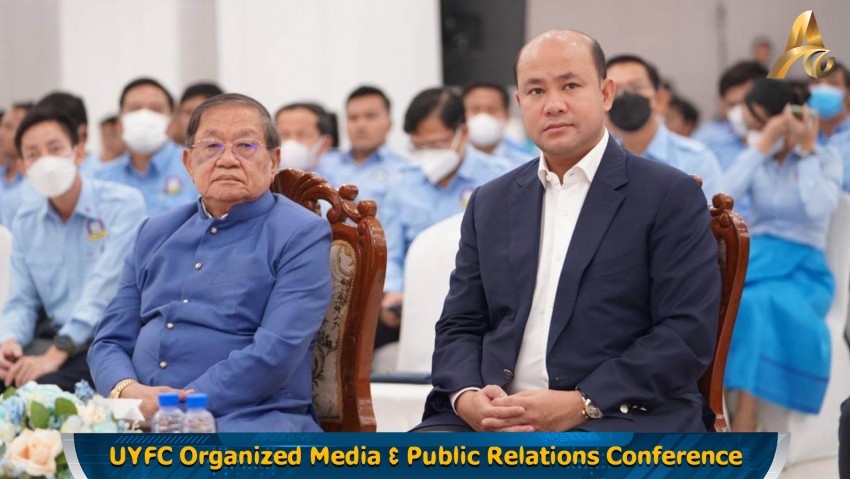 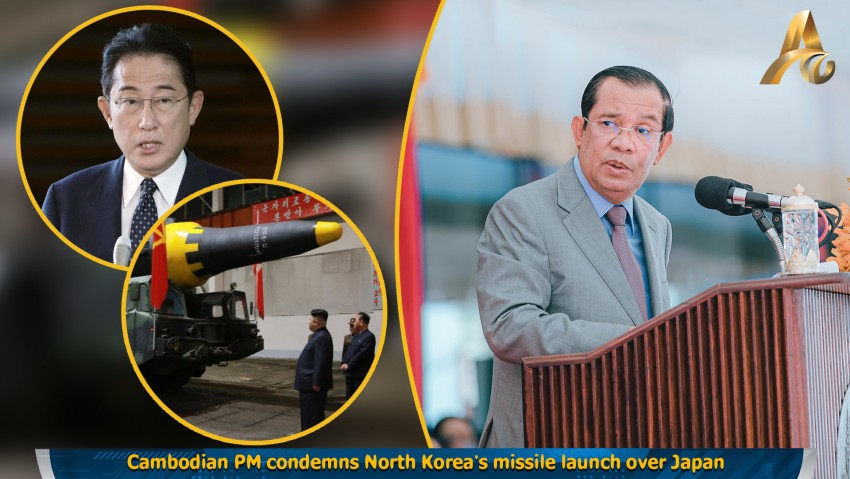 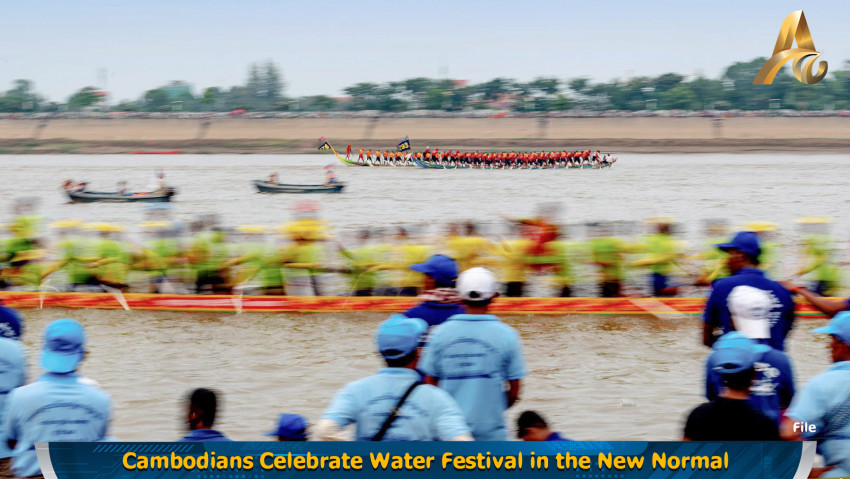 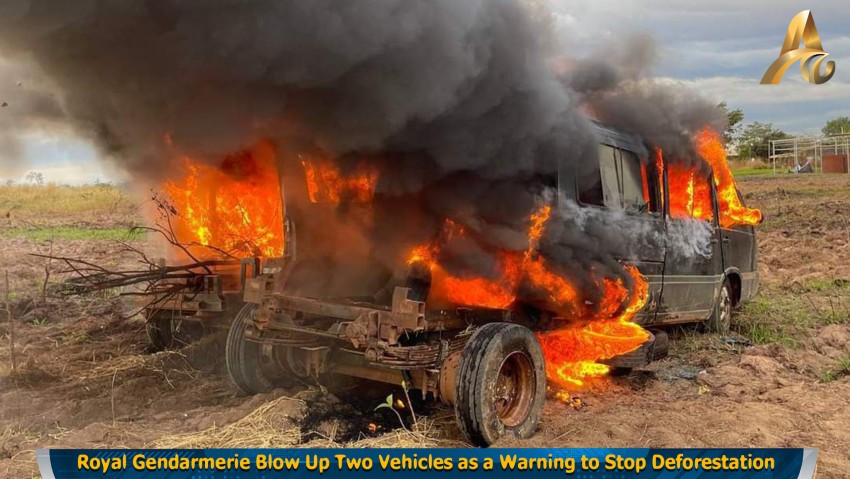