Sweden should not expect Turkey's support for its NATO membership after a protest near the Turkish embassy in Stockholm at the weekend including the burning of a copy of the Koran, President Tayyip Erdogan said on Monday.

Protests in Stockholm on Saturday against Turkey and against Sweden's bid to join the North Atlantic Treaty Organization (NATO) have heightened tensions with Turkey, whose backing Sweden needs to gain entry to the military alliance.

"Those who allow such blasphemy in front of our embassy can no longer expect our support for their NATO membership," Erdogan said in a speech after a Cabinet meeting.

"If you love members of terrorist organisations and enemies of Islam so much and protect them, then we advise you to seek their support for your countries' security," he said.

Swedish Foreign Minister Tobias Billstrom declined to immediately comment on Erdogan's remarks, telling Reuters in a written statement he wanted to understand exactly what had been said.

"But Sweden will respect the agreement that exists between Sweden, Finland and Turkey regarding our NATO membership," he added.

Sweden and Finland applied last year to join NATO following Russia's invasion of Ukraine but all 30 member states must approve their bids. Ankara has previously said Sweden in particular must first take a clearer stance against what it sees as terrorists, mainly Kurdish militants and a group it blames for a 2016 coup attempt in Turkey.

U.S. State Department spokesperson Ned Price said Finland and Sweden are ready to join the alliance, but declined to comment on whether Washington thought Erdogan's comments meant a definitive shutting of the door to them.

"Ultimately, this is a decision and consensus that Finland and Sweden are going to have to reach with Turkey," Price said.

Price told reporters that burning books that are holy to many is a deeply disrespectful act, adding that the United States is cognizant that those who may be behind what took place in Sweden may be intentionally trying to weaken unity across the Atlantic and among Washington's European allies.

"We have a saying in this country - something can be lawful but awful. I think in this case, what we've seen in the context of Sweden falls into that category," Price said.

The Koran-burning was carried out by Rasmus Paludan, leader of Danish far-right political party Hard Line. Paludan, who also has Swedish citizenship, has staged a number of demonstrations in the past where he burned the Koran.

Several Arab countries including Saudi Arabia, Jordan and Kuwait denounced the event. Turkey had already summoned Sweden's ambassador and cancelled a planned visit by the Swedish defence minister to Ankara. 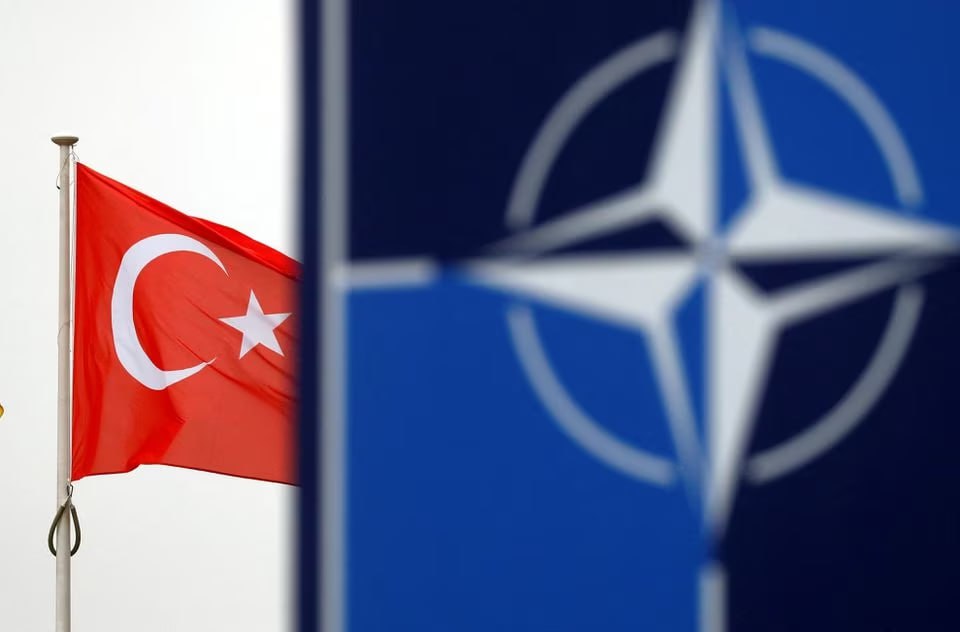 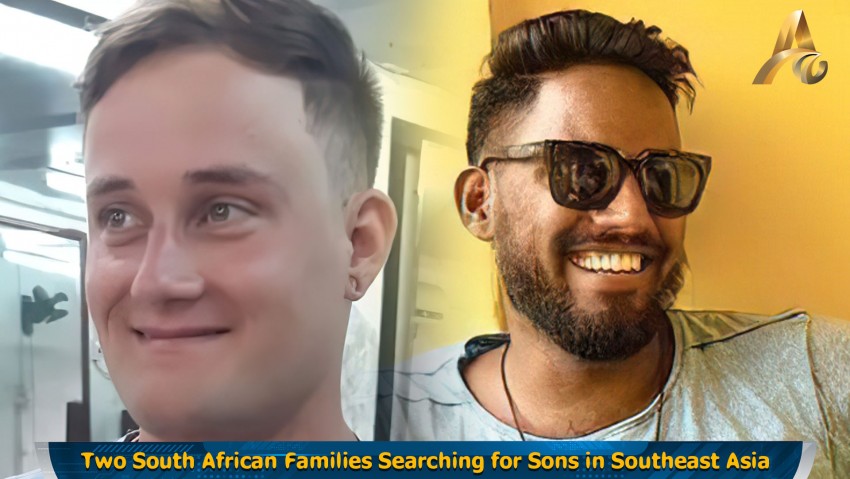 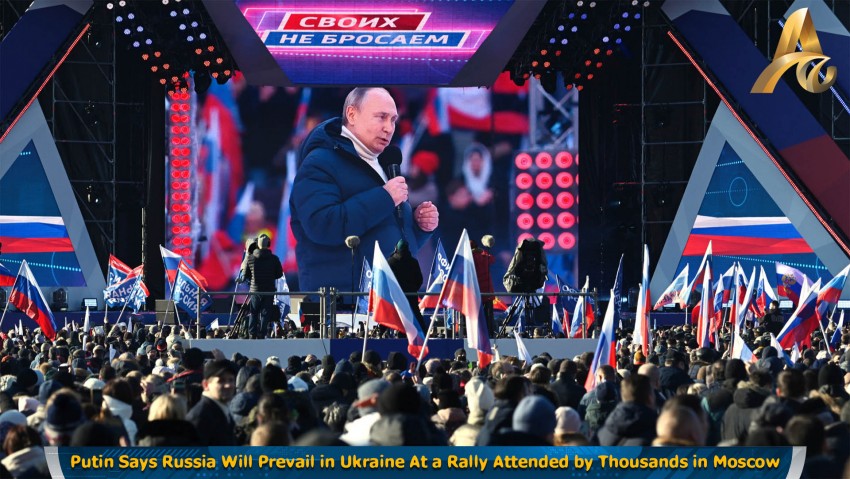 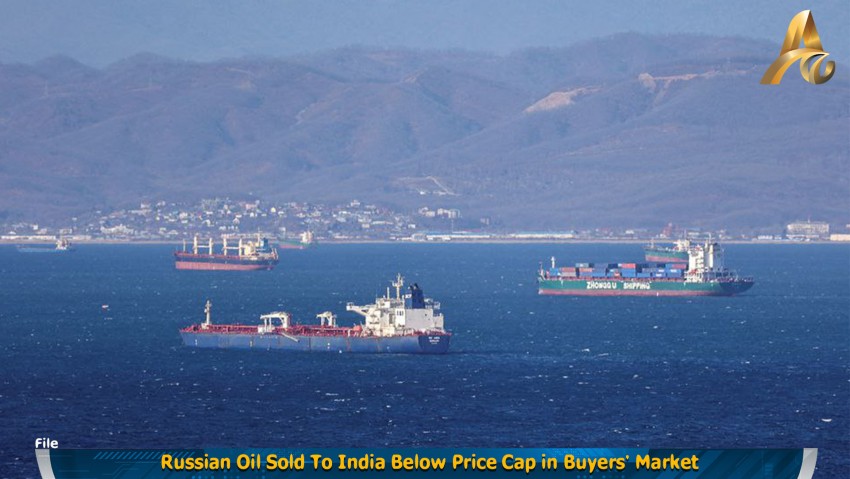 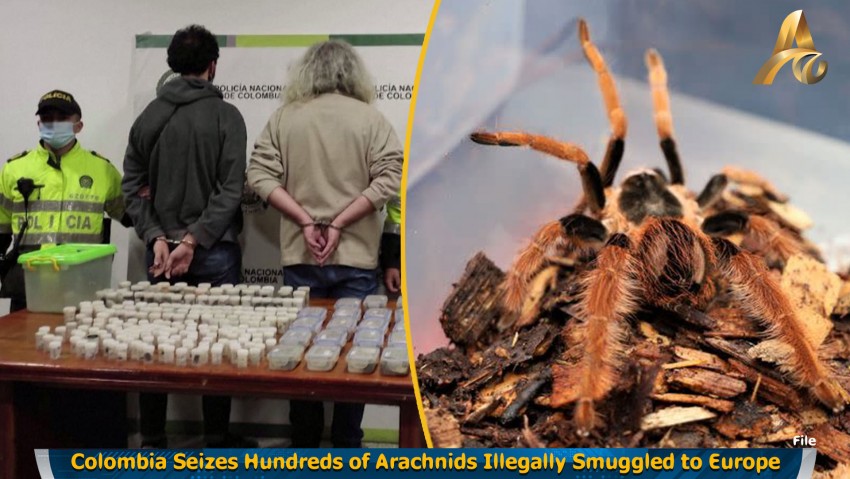