Information Minister Recalls 1993 Election as the "Election for Life"

PHNOM PENH: The Minister of Information, Khieu Kanharith, has recalled Cambodia's 1993 national election as the "Election for life". He calls this election as such because at the time, each party involved had their own weapons and army.

Addressing the Executive Director and Founder of the Fund for Reconciliation and Development, John McAuliff, on Monday morning, 23 January 2023, at the Ministry of Information, Minister Khieu Kanharith stated that the main issue with observers during the UNTAC-era Cambodian elections was that they did not properly understand the reality of Cambodia at the time, and wrongly saw the elections as democratic.

"At the time, they did not understand the truth, they knew just the theory of democratic elections, forgetting that in Cambodia, the 1993 election was not an election between political parties, but an election between four parties that have their own weapons, army and structures, it was an election to live, a race to life," said Minister Khieu Kanharith.

The Information Minister continued that it was because of Prime Minister Hun Sen's leadership that Cambodia was able to progress to its current stage of development.

John McAuliff, the Executive Director and Founder of the Fund for Reconciliation and Development, said that he has been in Cambodia since the 1980s, and it has so far been a pleasure for him to see the tremendous growth made in the Kingdom.

He added that he intends to organize a group to visit to Cambodia and would like to ask for opinions on the arrangement of sending foreign observers for the upcoming general election.

The Minister of Information, in turn, welcomed the presence of international observers for the 2023 election process in Cambodia.

The General Election for the 7th legislature of the National Assembly is set to take place on Sunday, 23 July 2023. 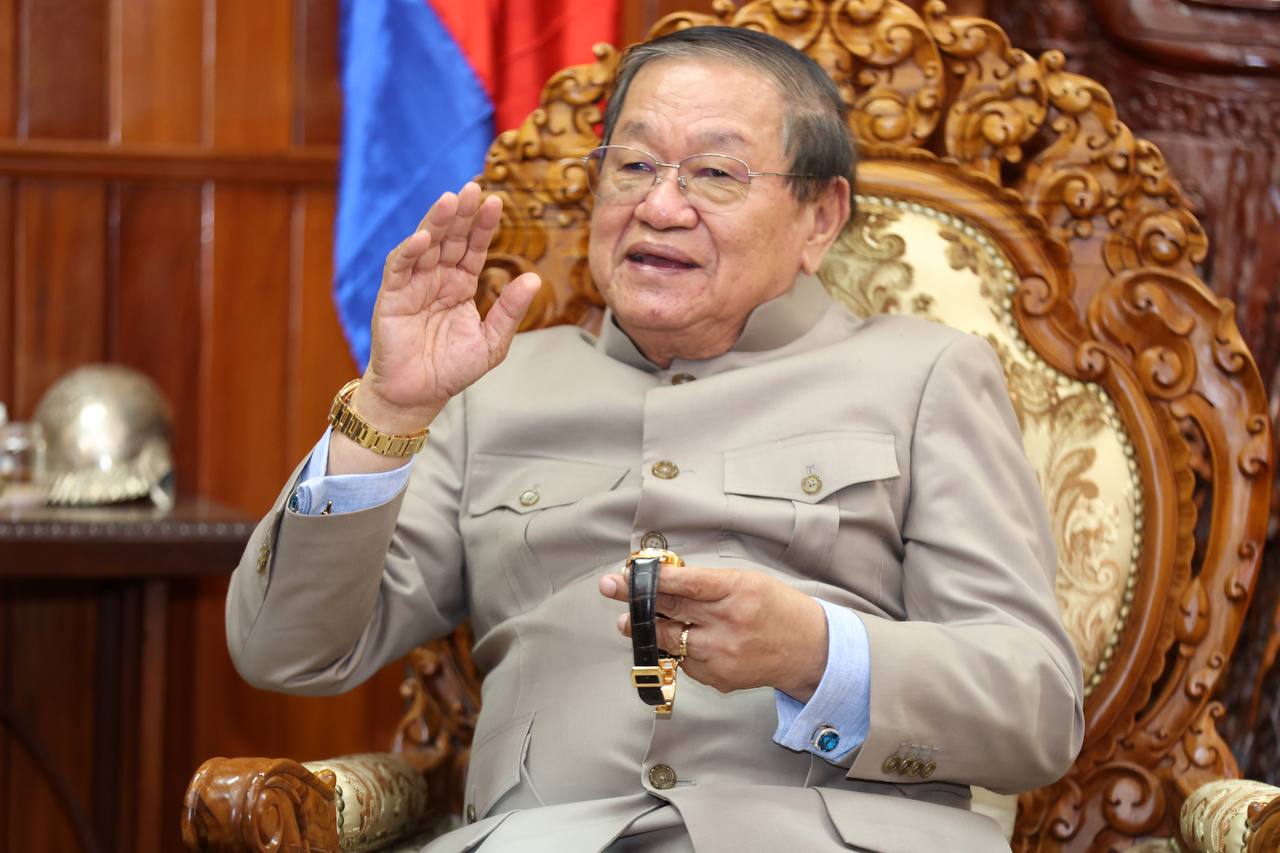 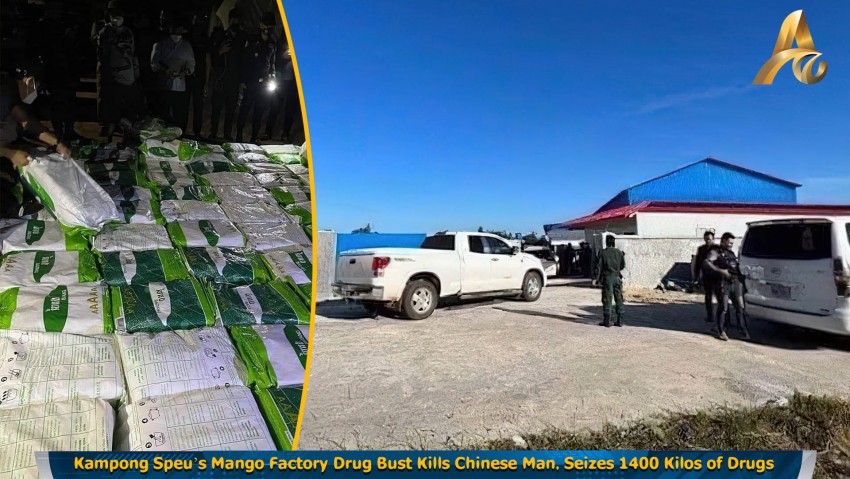 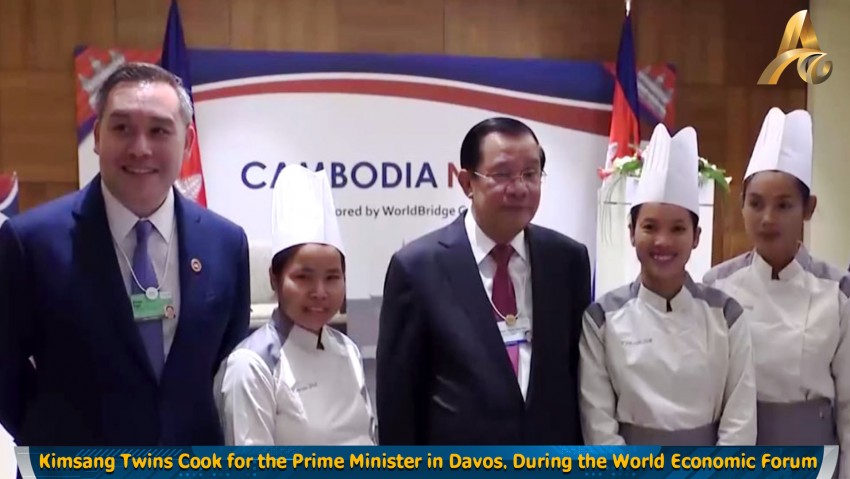 Kimsang Twins Cook for the Prime Minister in Davos, During the World Economic Forum 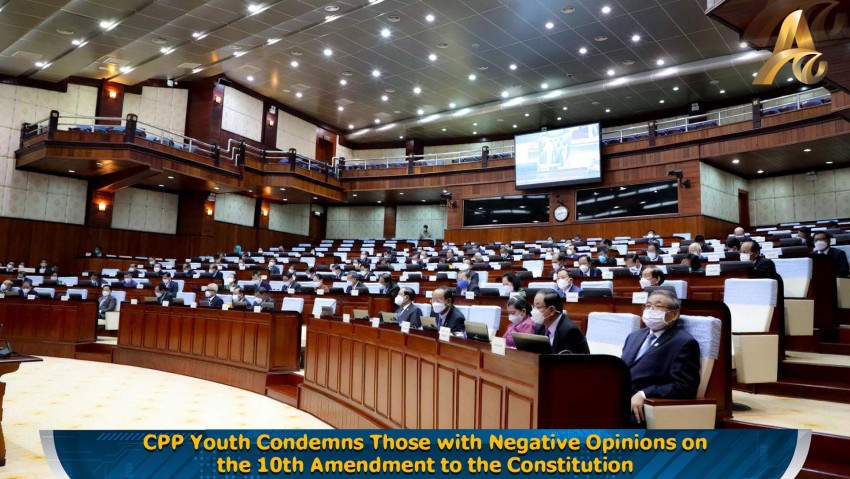 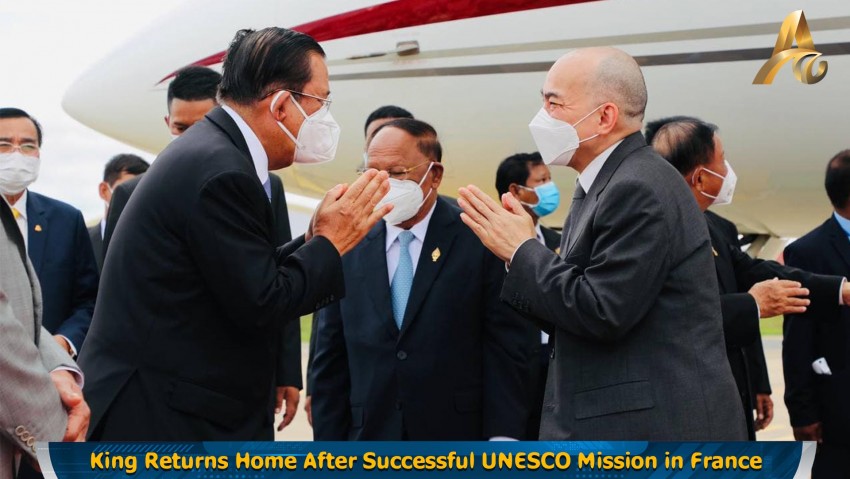