PHNOM PENH: Member of Parliament and President of the Union of Youth Federations of Cambodia, Hun Many, has asked authorities to take action against a former monk living in the United States, Long Sokuntheara, who accused Hun Manet of being an ugly person.

Hun Many reacted strongly to a video posted on social media by Long Sokunthearak insulting his brother, Hun Manet, while wearing what appears to be a military uniform. In the video, Sokunthearak says that the Prime Minister's eldest son only got the high position that he has today because of his father's influence, hence, accusing Hun Manet of lacking the capability to take office on his own.

"This is an unacceptable insult," wrote Hun Many, in a post made on his official Facebook account on Monday, 23 January. "As a brother, this arrogant, baseless and obscene speech has affected my own feelings and emotions as a member of the same family."

Hun Many has called on the authorities to take legal action against Long Sokunthearak for daring to wear a military uniform and using baseless words to insult Hun Manet, negatively impacting the honor of both individuals and national institutions. 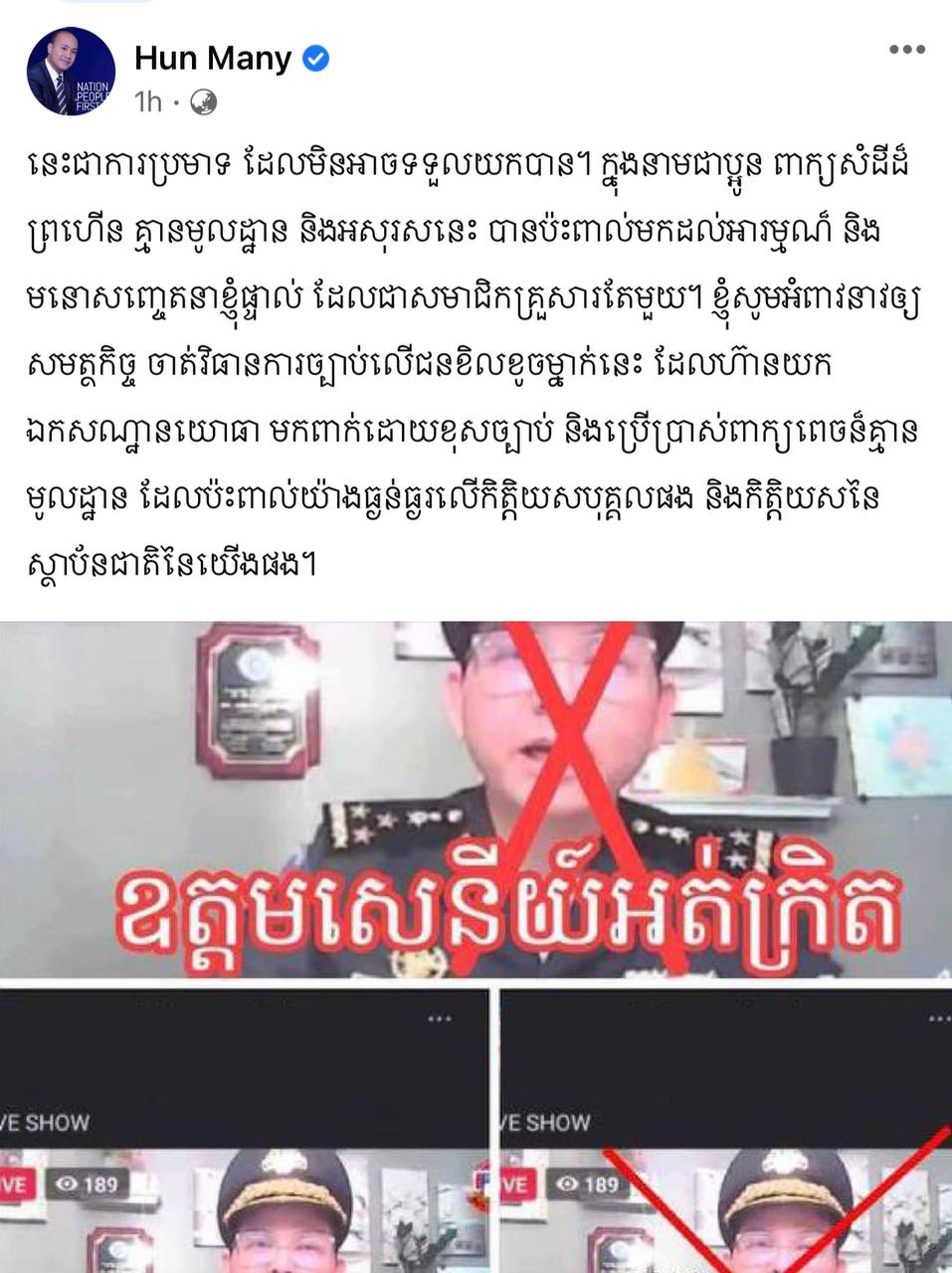 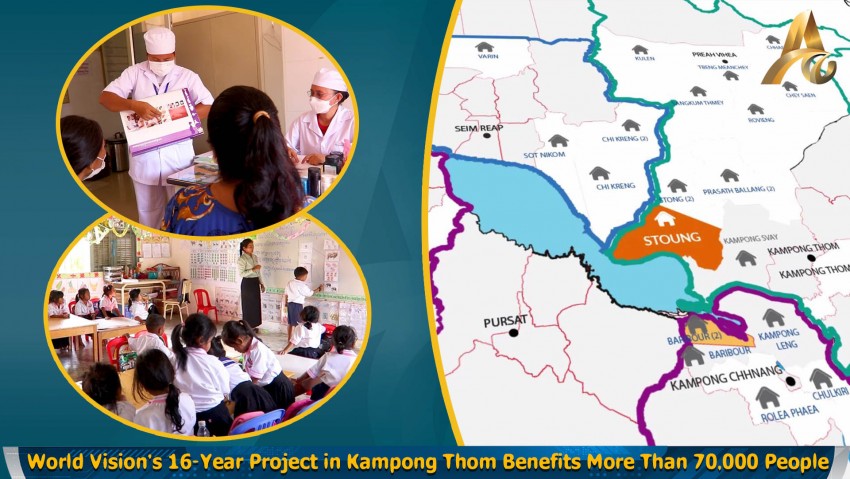 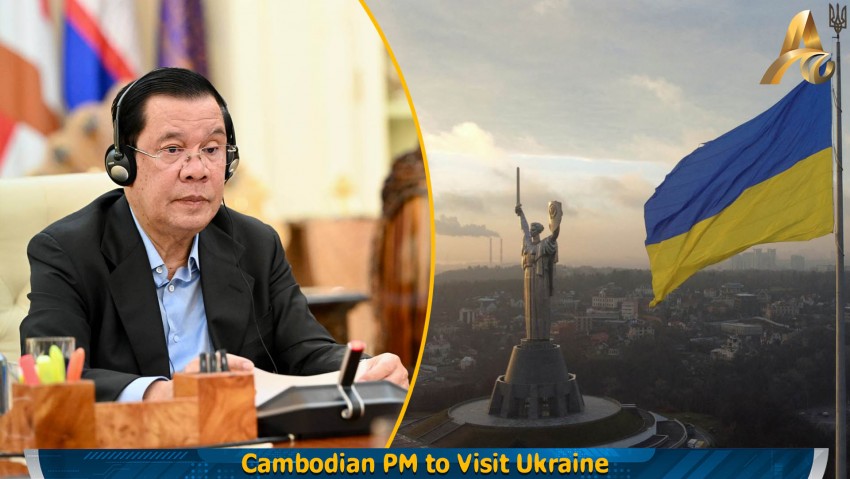 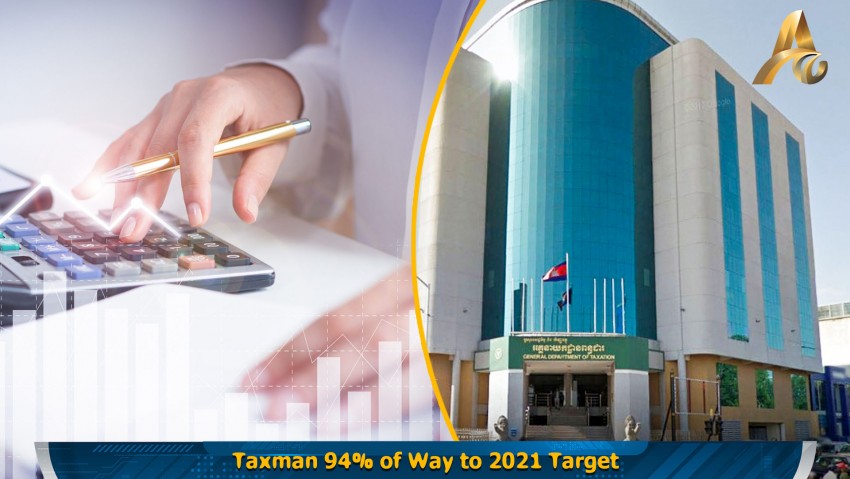 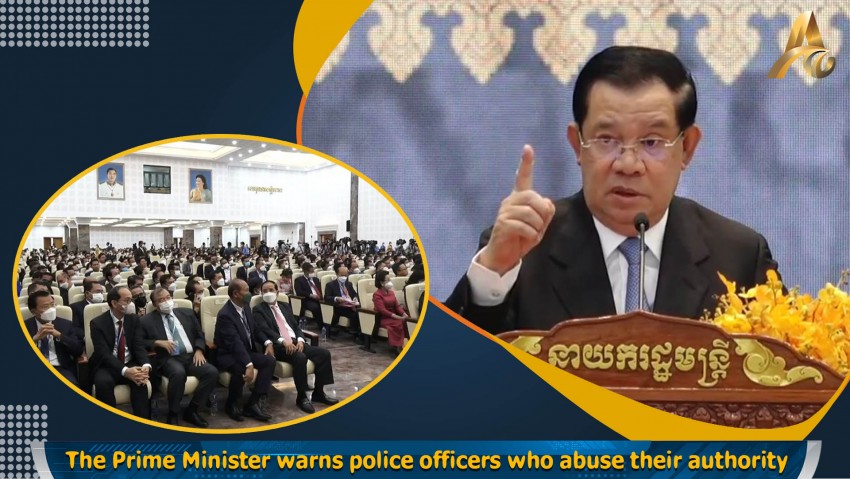 The Prime Minister warns police officers who abuse their authority