PM Responds to Scholars Who Forget Where They Came From

PHNOM PENH: Prime Minister Hun Sen has said that the Royal Government of Cambodia has worked very hard to make the education sector reach its current stage of development, having to build this sector up from scratch. He recalled the times of the past when many schools still had leaky roofs and were in poor states, especially compared to the vast development and progress of today.

While speaking at the graduation ceremony of nearly 7,000 graduates from the Cambodian University of Specialties (CUS) on Monday morning, 23 January 2023, Prime Minister Hun Sen said, "Some people attained their knowledge under leaky roofs and under the teachings of [Cambodian] teachers, but they still also look down on the quality of education in Cambodia." 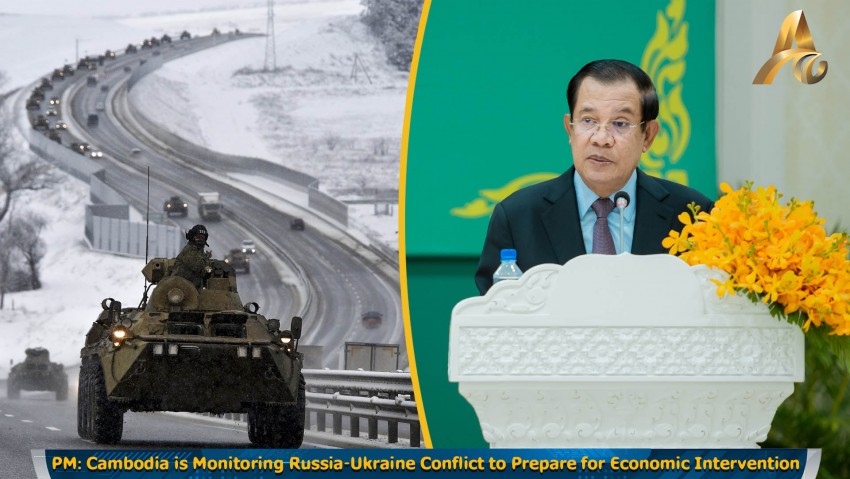 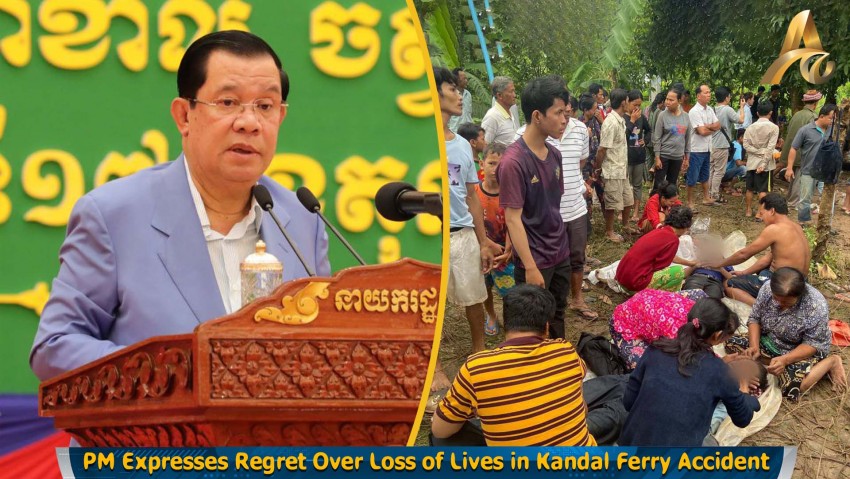 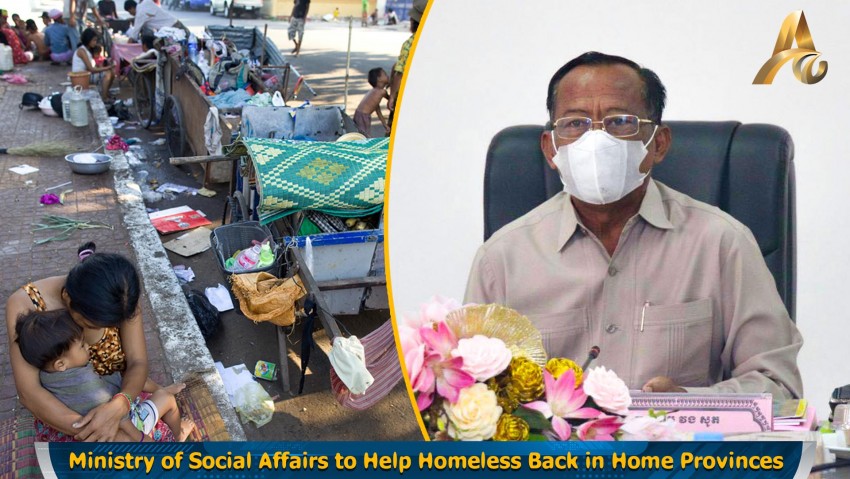 Ministry of Social Affairs to Help Homeless Back in Home Provinces 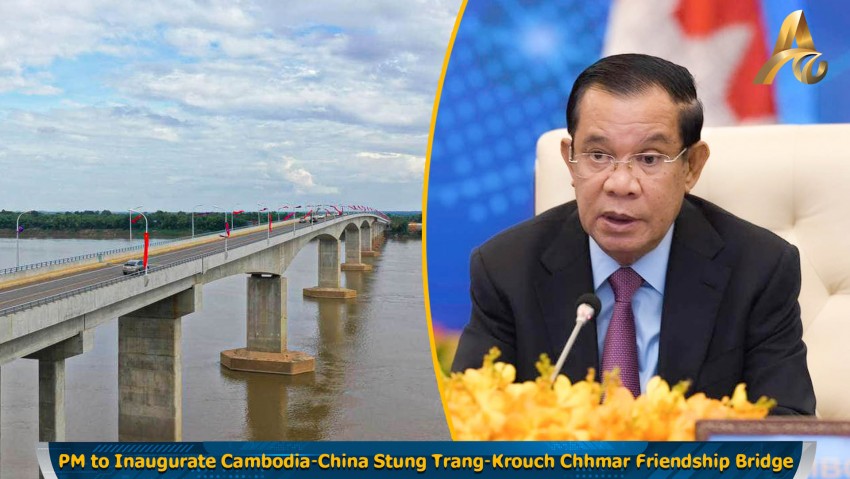