PHNOM PENH: Spokesperson of the Ministry of Foreign Affairs, Chum Sounry, officially completed his duties as a Spokesperson on Saturday, 21 January 2023, to take on a new role instead. However, before leaving the job, he responded to Radio France International's coverage of Candlelight Party vice president Thach Setha's arrest, which quoted a Spokesperson from the US Embassy in Cambodia.

"The best way to ensure independence for a small country like Cambodia is to not interfere in its internal affairs or support one side against the other," he said.

A US Embassy Spokesperson sent an email response to Radio France International stating that the United States was urging Cambodia to strengthen democracy before the general election this year, especially after the recent arrest of opposition party official, Thach Setha.

Spokesperson Chum Sounry described this as an attempt to try and interfere in Cambodia's internal affairs and reiterated that all democracy and rights come with obligations under national law.

"Failure to comply with those obligations will lead to legal consequences," he said. "The case of the invasion of Capitol Hill in Washington and the riots that destroyed the Presidential Palace and Parliament in Brazil, and which led to legal convictions, are examples of these consequences." 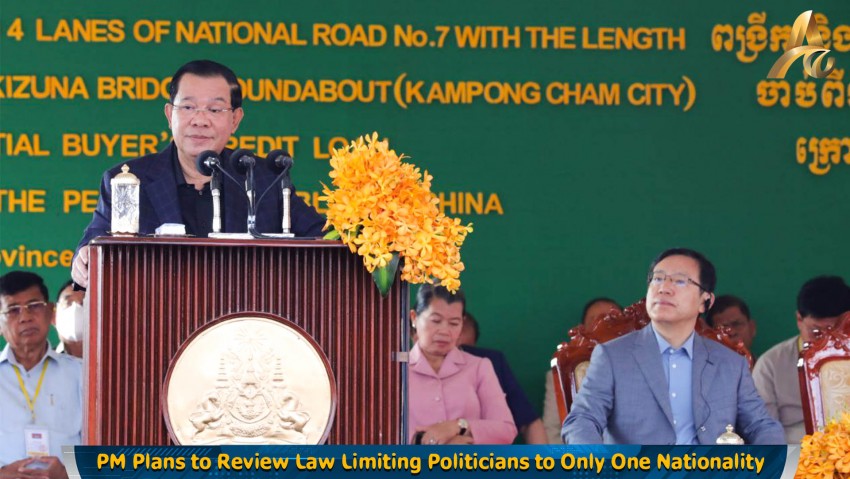 PM Plans to Review Law Limiting Politicians to Only One Nationality 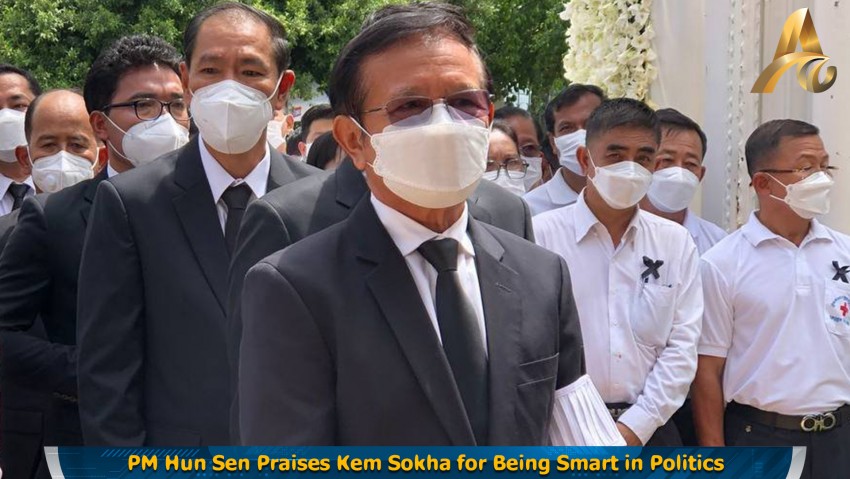 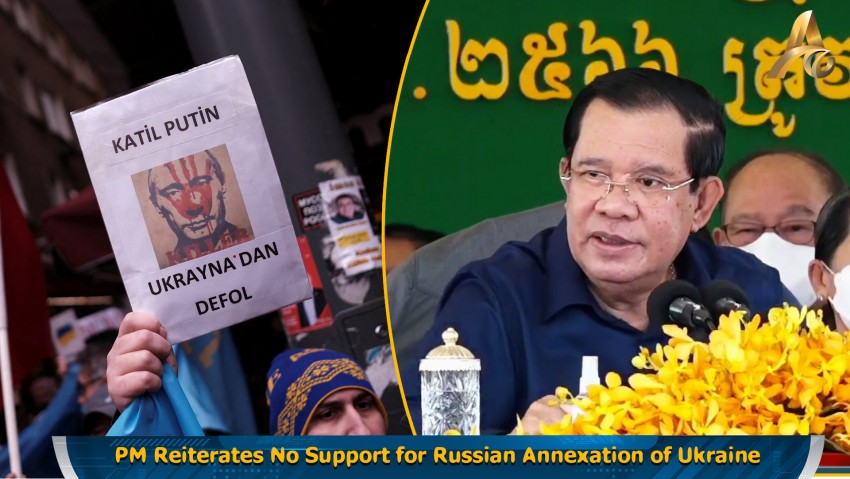 PM Reiterates No Support for Russian Annexation of Ukraine 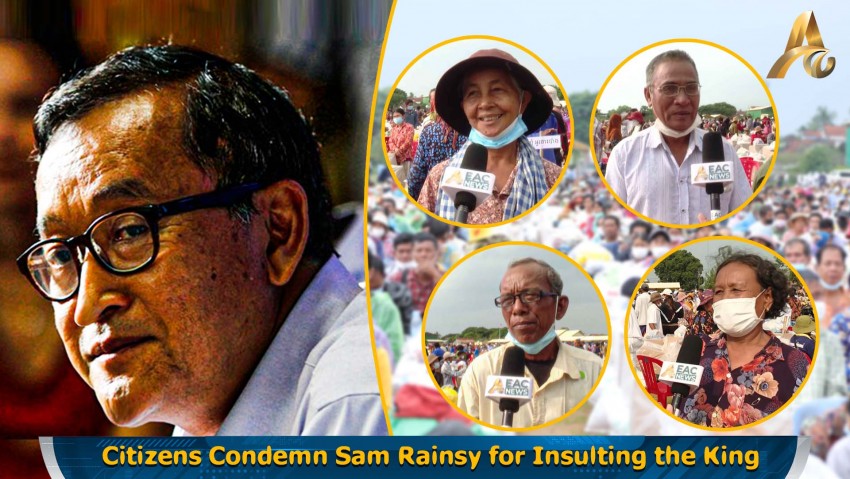