From 2016 to 2023, APSARA National Authority, in collaboration with Sophia University in Japan, have been implementing the second phase of a project to restore the causeway in front of Angkor Wat, in order to enhance its value and maintain the original form of this ancient structure.

According to a publication from the APSARA Authority on Saturday, 21 January 2023, Satoru Miwa said that the second phase of the Angkor Wat Causeway restoration project involves restoring a nearly 100 meter long causeway, and so far, about 90% of the restoration work has been complete. He added that the team may required at least another year to completely finish the restoration work.

According to Satoru Miwa, in the process of repairing the causeway, some challenges have been encountered by the restoration team, such as the Covid-19 pandemic, which has lasted for more than two years, and difficulty in continuing restoration work during the rainy season, since the causeway is surrounded by water.

It should be noted that Sophia University from Japan has been cooperating with the APSARA National Authority since 1989 in many projects to help the Angkor site, such as human resource training in archeology and architecture, excavations conducted at Banteay Kdei temple, heritage education programs for people and students living around the Angkor site, and the initiative to establish the Preah Norodom Sihanouk-Angkor Museum. 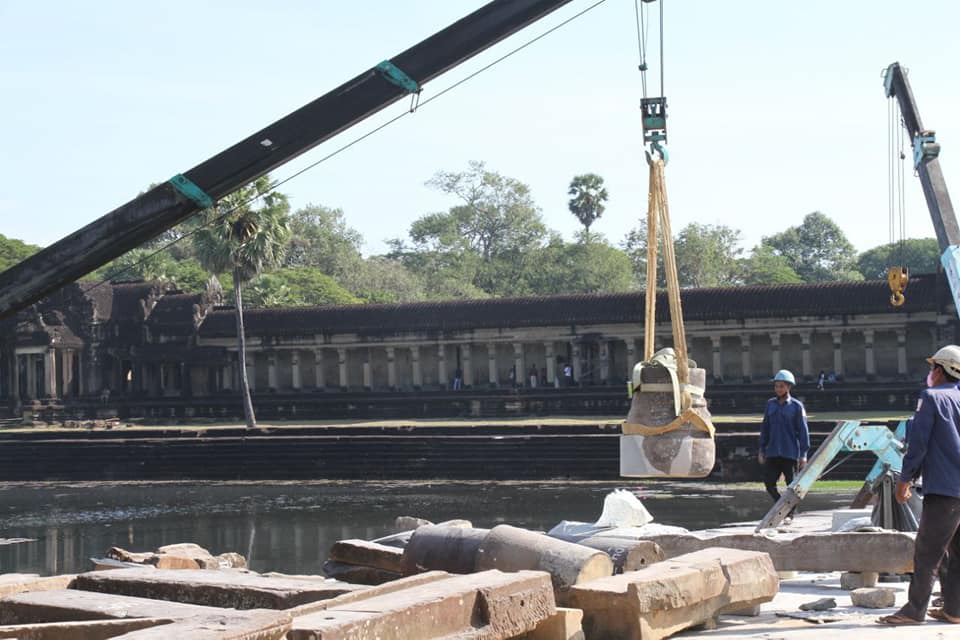 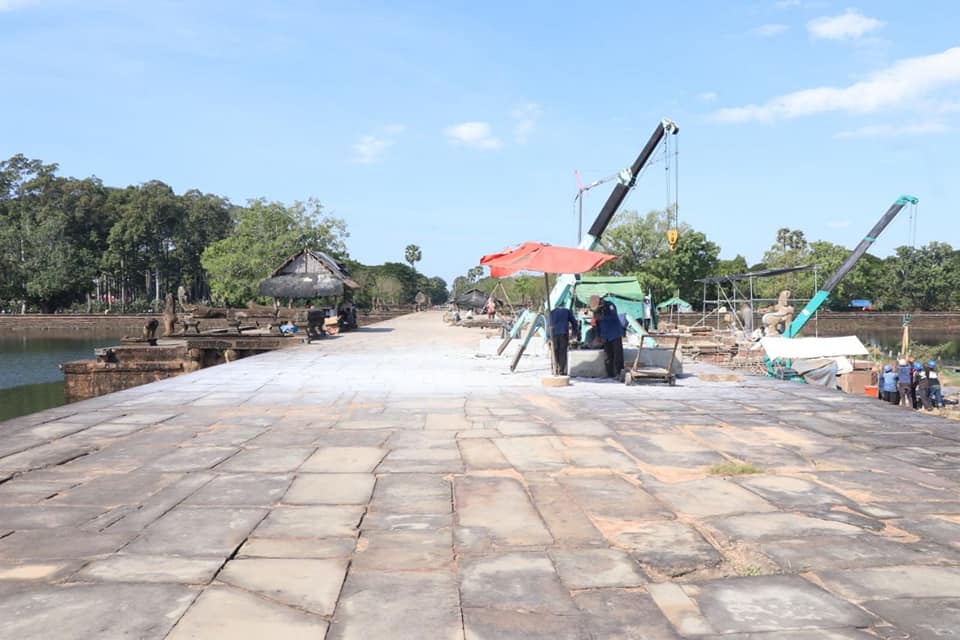 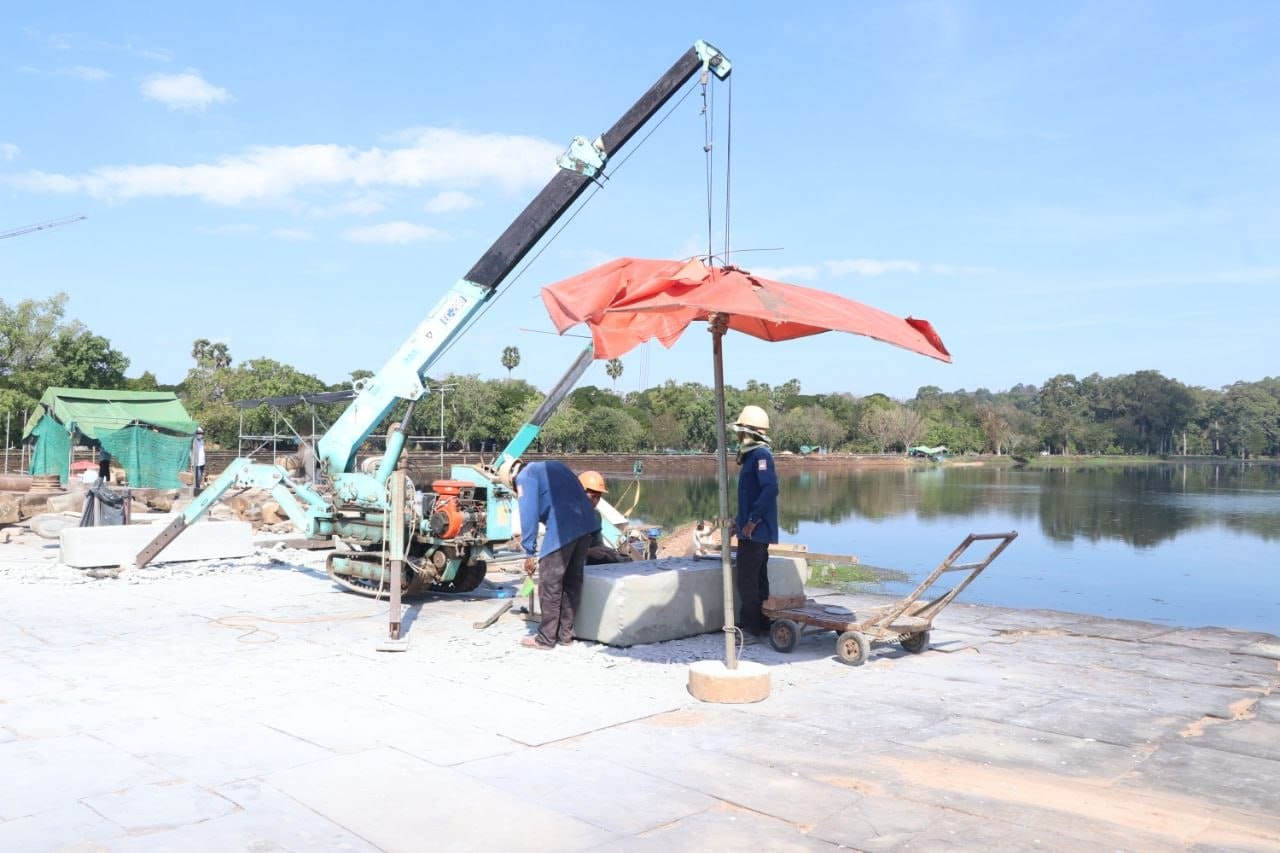 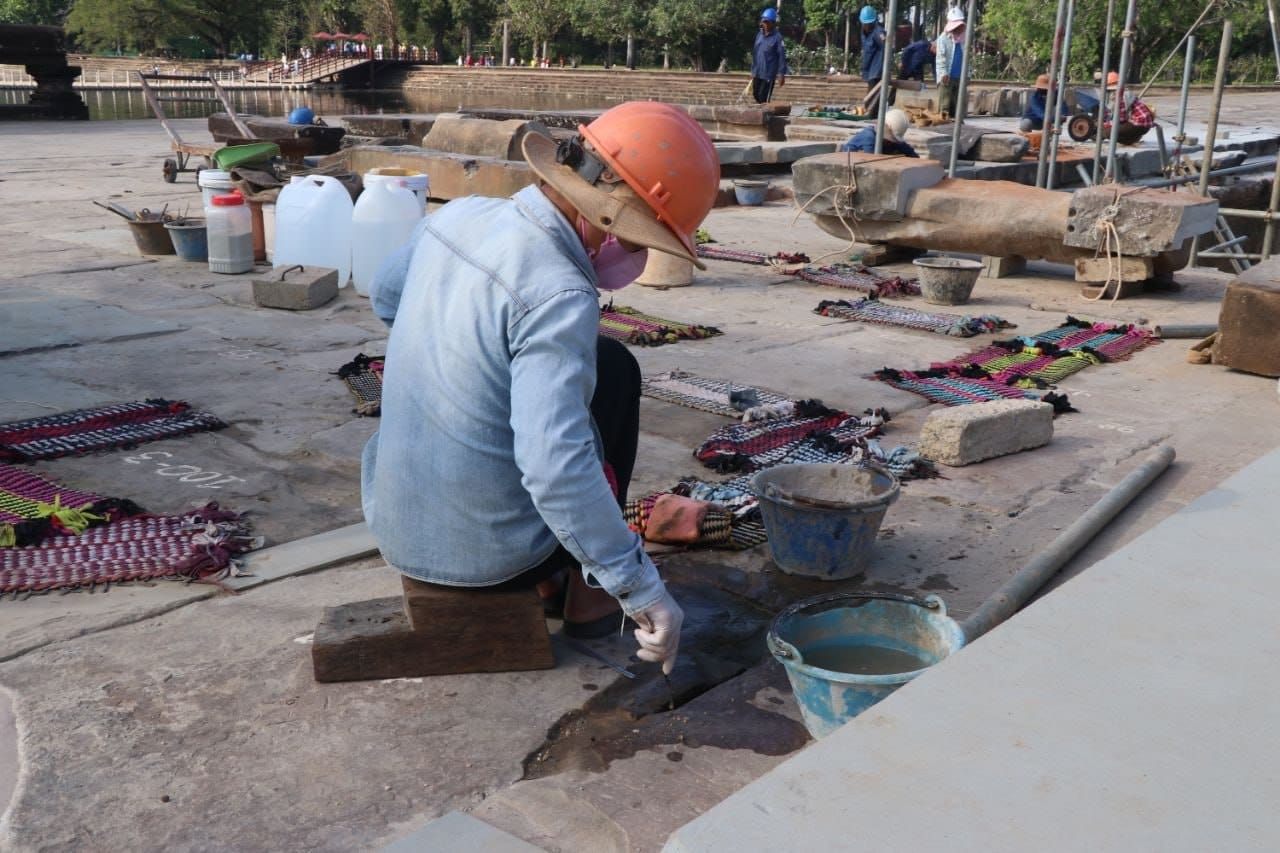 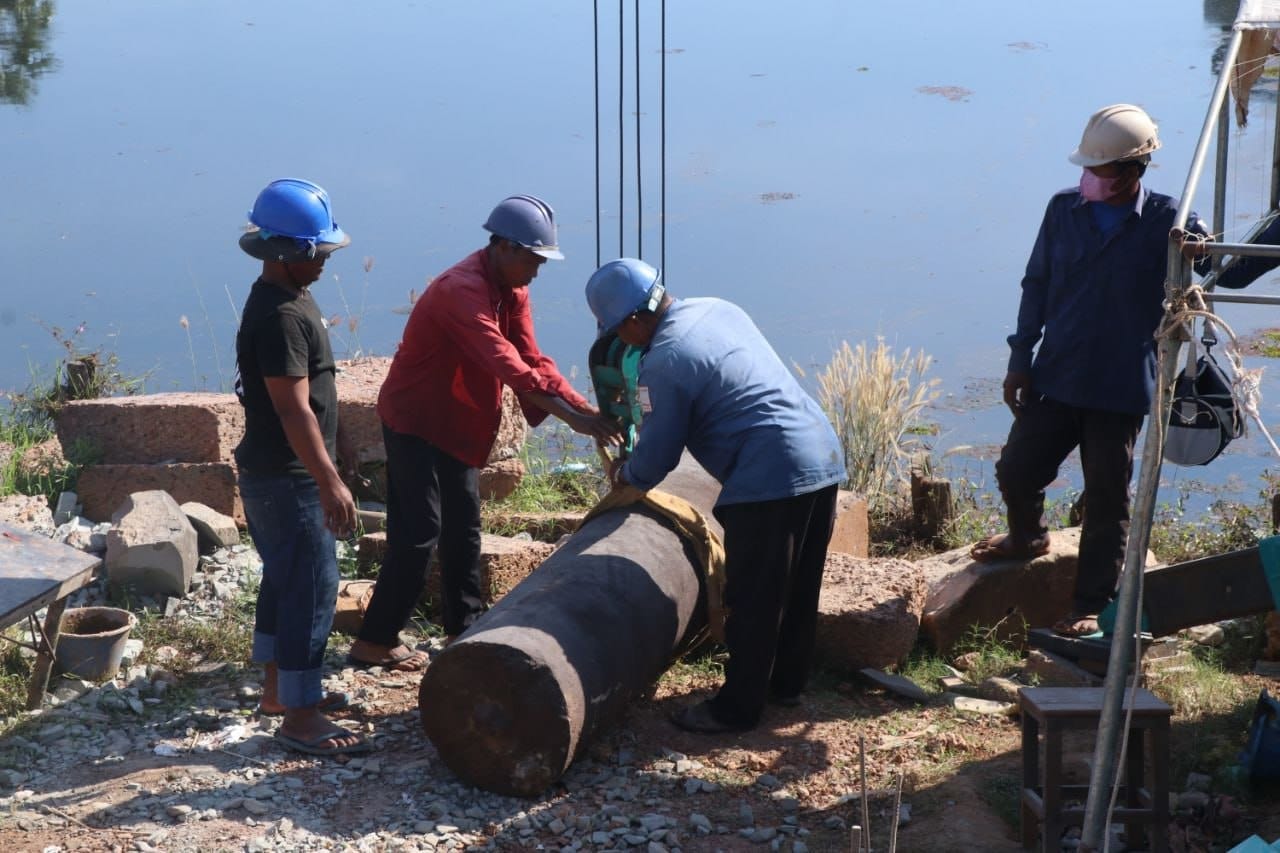 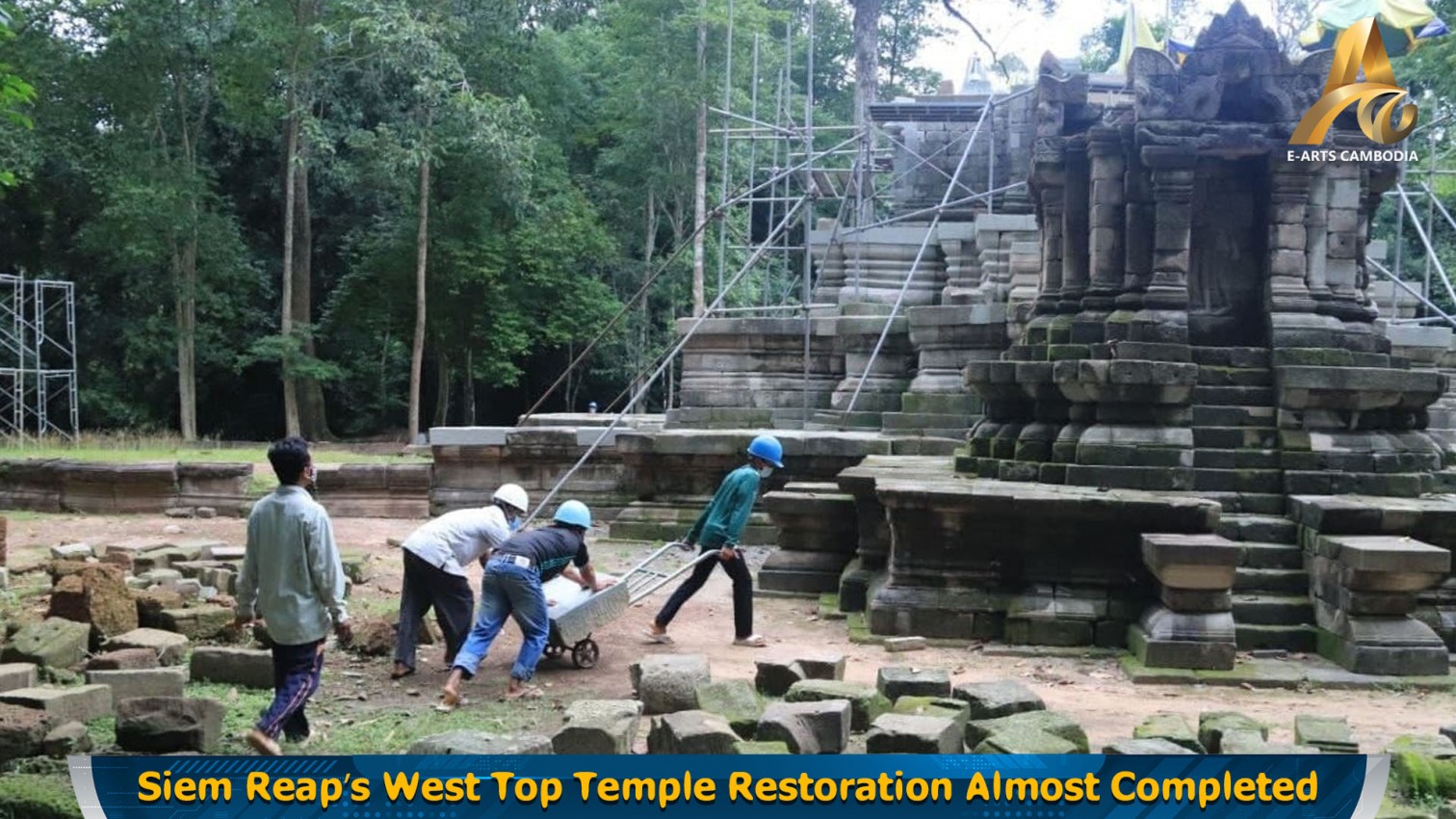 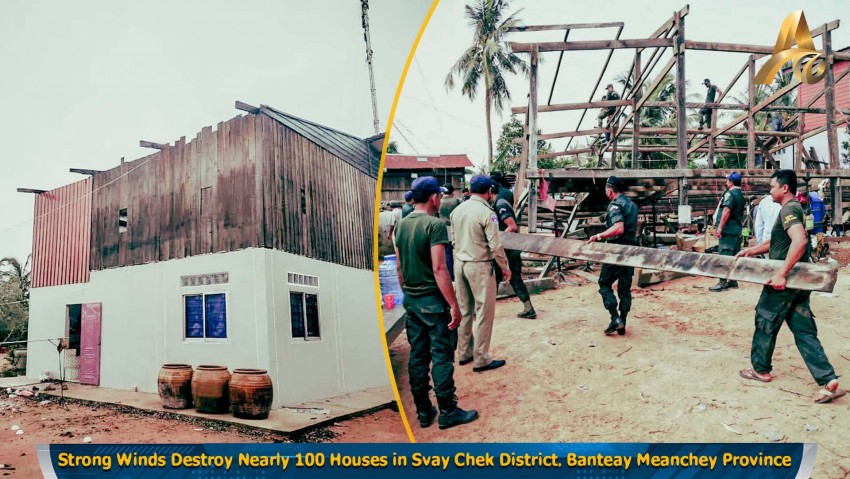 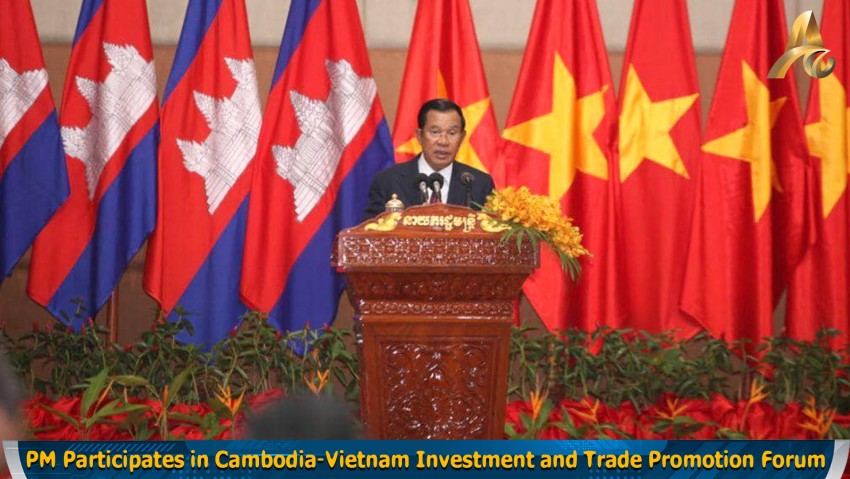 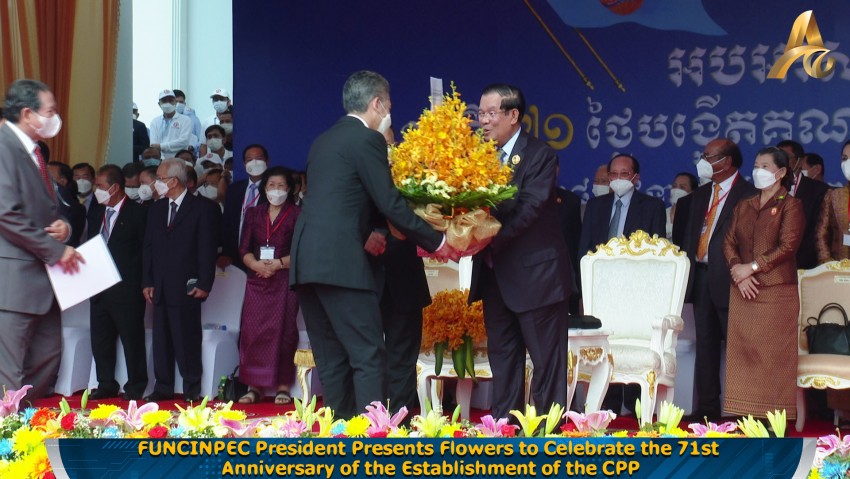