PHNOM PENH: Cambodia has announced that it will stop sending national representative athletes to compete in the boxing event under the name ‘Muay Thai’ if Thailand, or other countries, decide to boycott their participation in the ‘Kun Khmer’ event at the 32nd Southeast Asian (SEA) Games hosted in the Kingdom this year. This announcement was made through local media on Sunday, 22 January 2023.

The Secretary General of the 32nd SEA Games Organizing Committee (CAMSOC), Vath Chamroeun, wrote a letter to the ASEAN Olympic Committee stating that Cambodia had decided to use the name ‘Kun Khmer’ to refer to the kickboxing sport and remove any mention of the term ‘Muay’ for the upcoming SEA Games. CAMSOC states that this decision was made to avoid confusion over the national identity of the sport, and to also avoid pressure on Cambodians to use the term ‘Muay’ when referring to Khmer kickboxing.

Vath Chamroeun also confirmed that Thailand’s threat to boycott the category is not a problem for Cambodia because that is Thailand's own decision to make, and there will still be six other countries participating in the Kun Khmer event. He added that if Thailand or any other country decides not participate in the competition this year because of the decision to use the name ‘Kun Khmer’, then Cambodia will also cease to participate in the event in the future, if held under the name ‘Muay Thai’.

After Cambodia announced it would be removing the mention of the term ‘Muay’ at the upcoming SEA Games, some Thai media outlets reported that Thailand and the International Federation of Muaythai Associations (IFMA), which includes some other ASEAN member countries, would not be competing in the ‘Kun Khmer’ boxing event. The IFMA also announced that if any of the federation's member countries decides to send its athletes to compete in this year’s Kun Khmer event in Cambodia, they will face fines and will also be prevented from participating at IFMA sporting events, including the upcoming Asian Indoor Games.

‘Muay Thai’ refers to Thai boxing, and has been an official sporting category at the SEA Games since 2005. The event was renamed to ‘Muay Lao’ for the 2009 games hosted by Laos, and also did not feature in the games in 2011 and 2015. 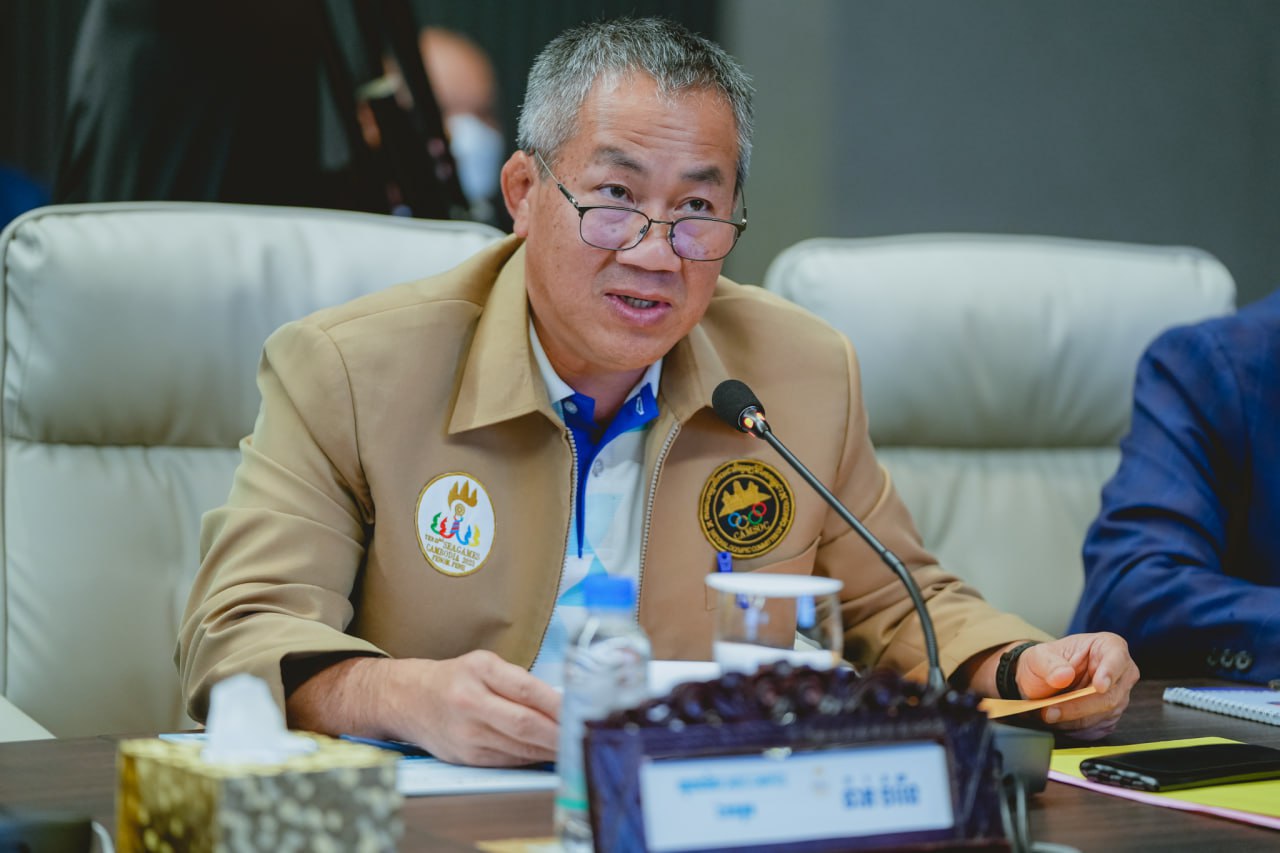 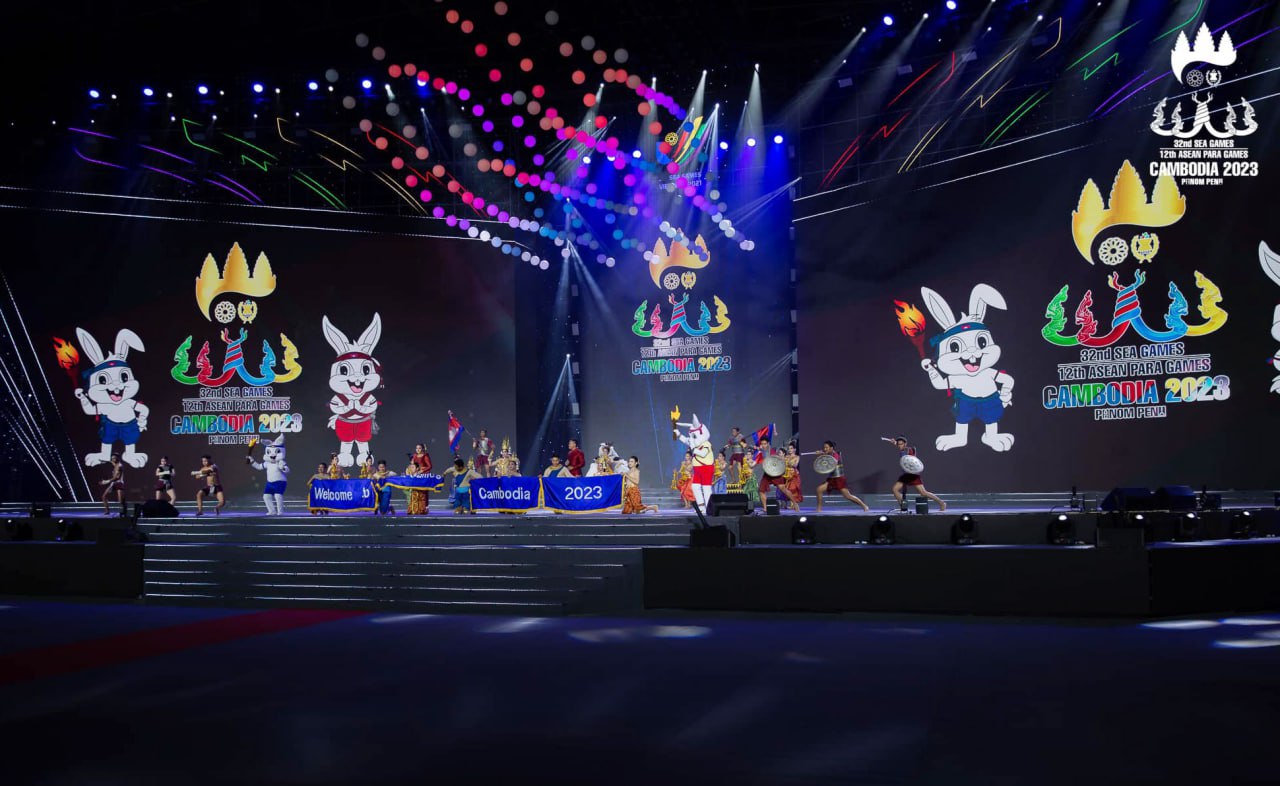 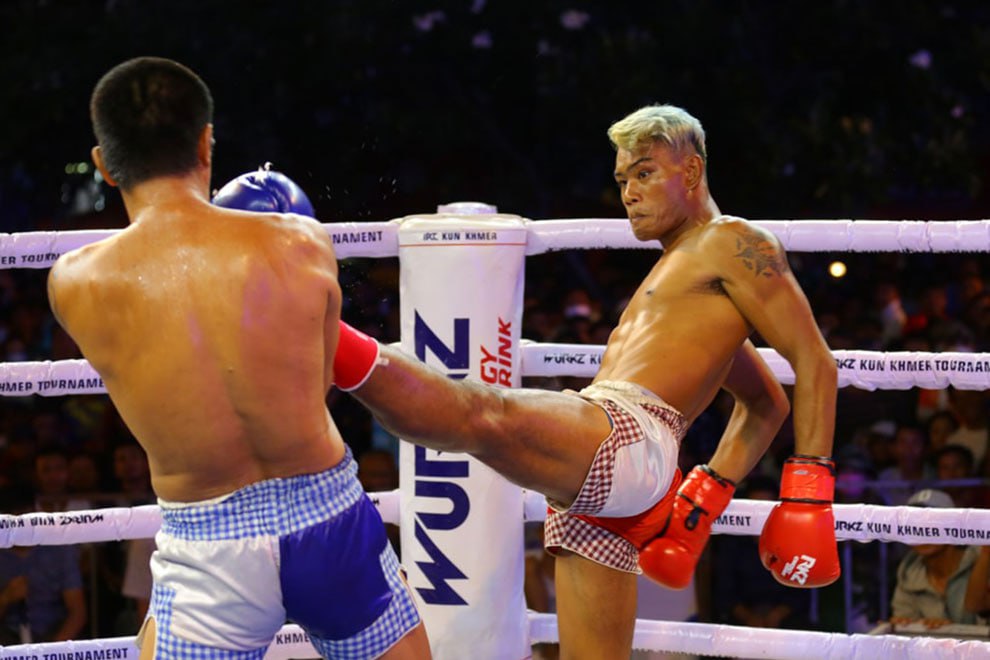 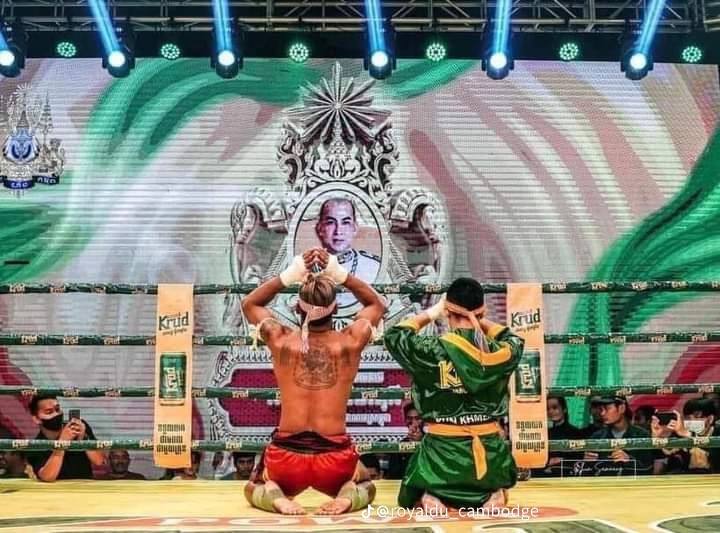 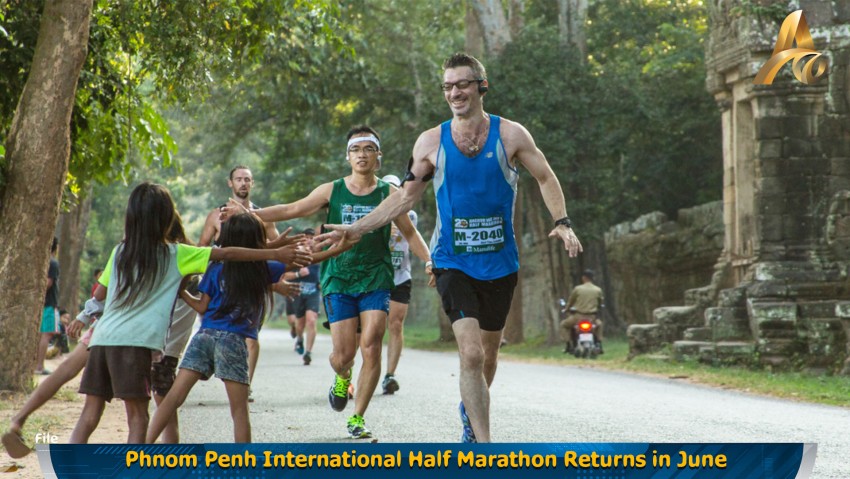 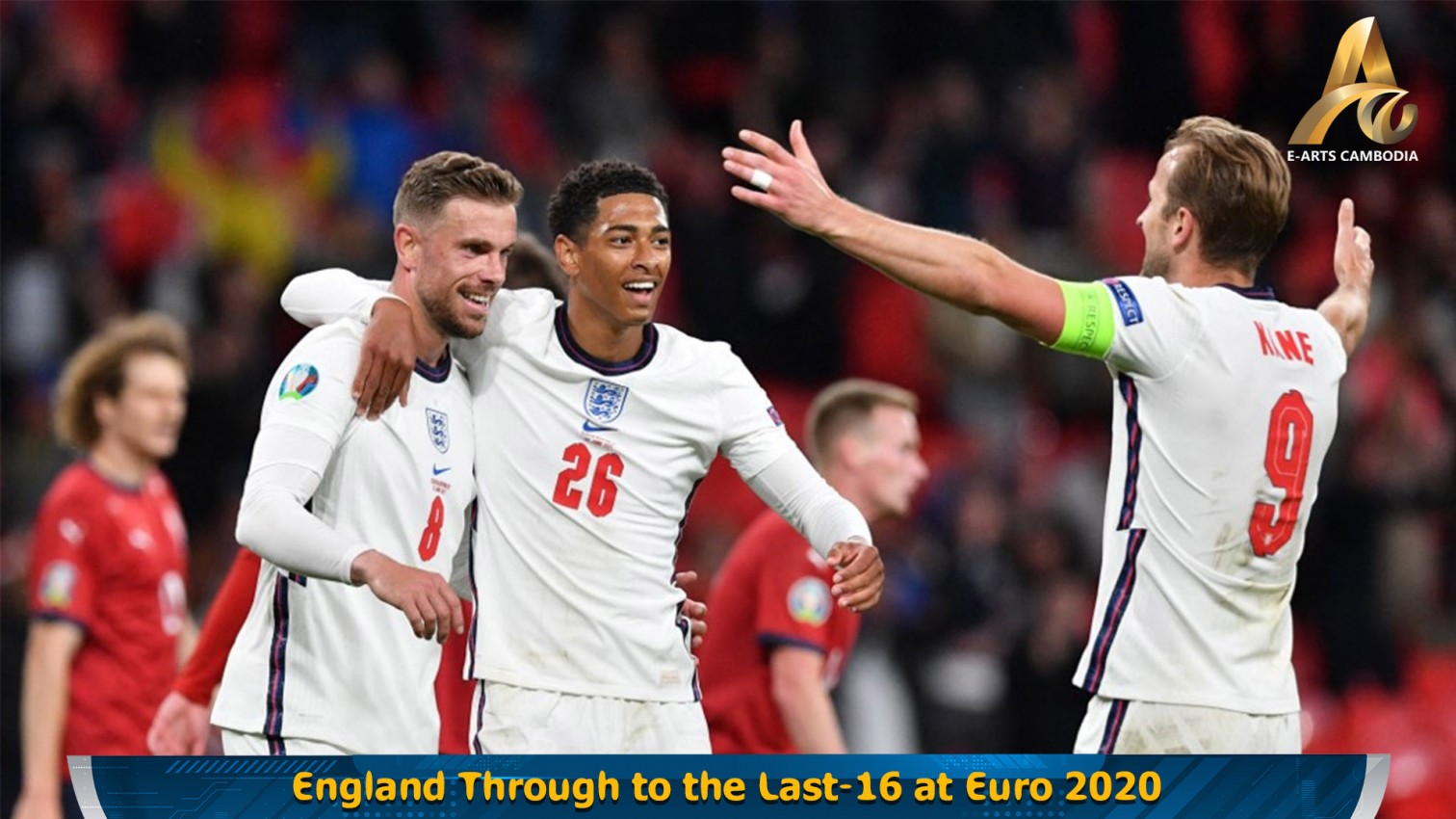 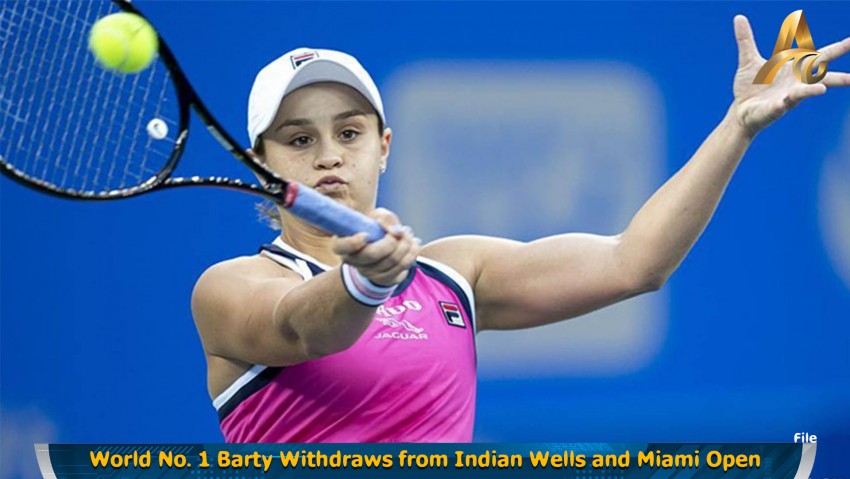 World No. 1 Barty Withdraws from Indian Wells and Miami Open 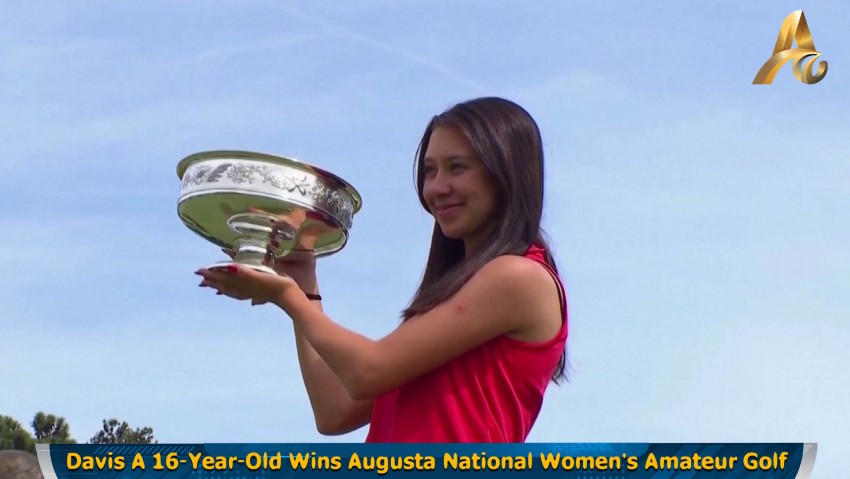