Sunak Fined By Police for Failing to Wear Seat Belt

LONDON: British police fined Prime Minister Rishi Sunak on Friday for failing to wear a seat belt while he filmed a social media clip in the back seat of a moving car, a potentially embarrassing blow as he tries to revive his party's fortunes.

Sunak, who apologized on Thursday for a "brief error of judgment", had uploaded the video to Instagram during a trip to North West England. It was widely shared by other users who noticed that he had not buckled up.

Local police had said later that day they would investigate, and confirmed late on Friday that an offence had taken place.

It is the second penalty Sunak has received from police after last year they found he broke COVID-19 lockdown rules, along with then-prime minister Boris Johnson.

Sunak becomes the second prime minister after Johnson to have broken the law in such a manner.

The fine represents an additional distraction for Sunak, whose Conservative Party trails far behind the opposition Labor Party in the opinion polls, ahead of an election due by January 2025 at the latest.

"The prime minister fully accepts this was a mistake and has apologized. He will of course comply with the fixed penalty," a spokesman from Sunak's Downing Street office said in a statement.

Police in the northern English county of Lancashire said in a statement that a 42-year-old man from London had been served a penalty notice.

Sunak's video comprised an update on the government's "leveling up" plans to reduce regional disparities.

In Britain a person can be fined up to 500 pounds ($620) if they fail to wear a seatbelt, unless there is an exemption, such as for emergency services, in taxi or when a driver is reversing.

"Thank you Lancashire Police for all you do in road safety campaigning all year round. Also, reminding us no one is above the law," Cat Smith, a Labor lawmaker, said on Twitter. 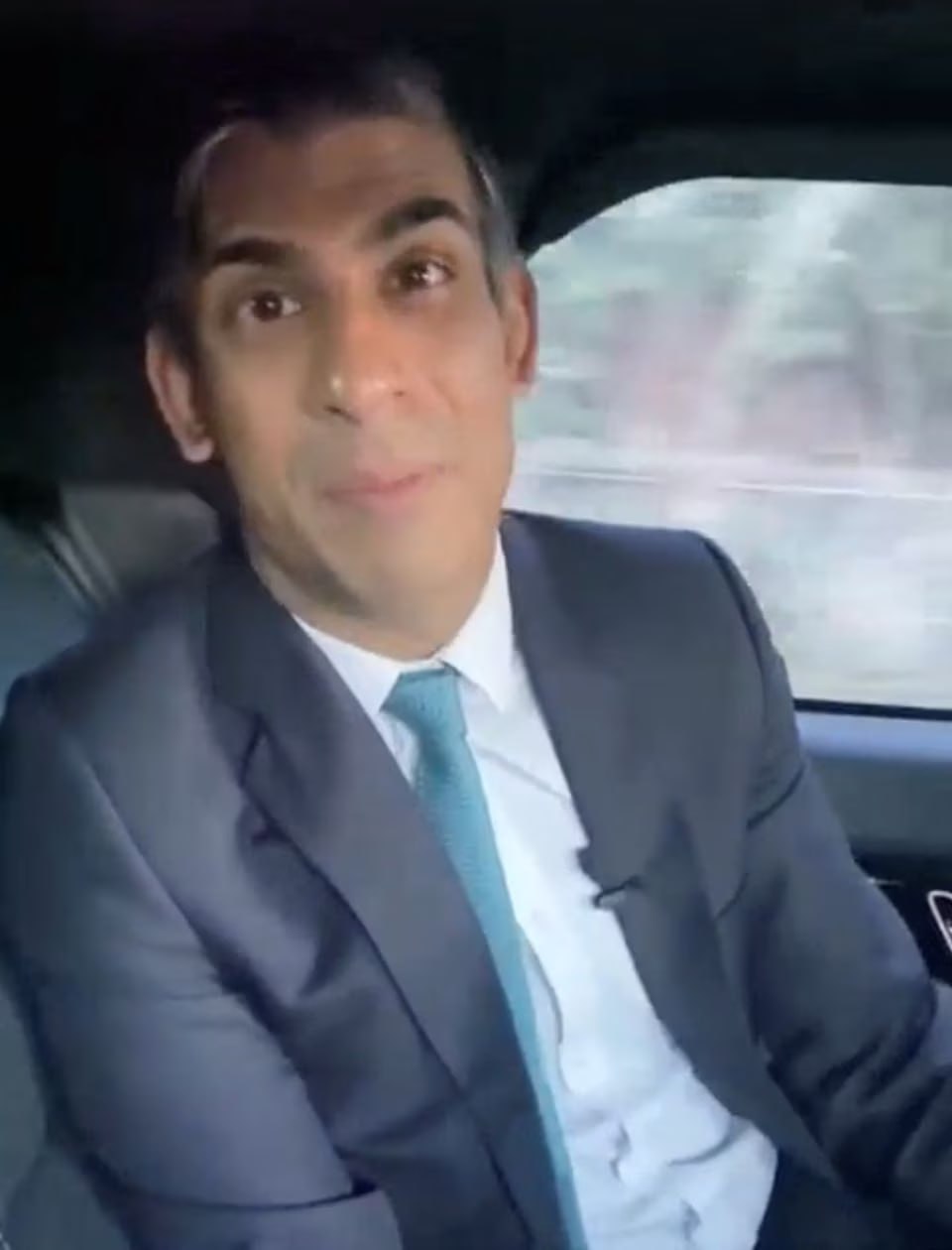 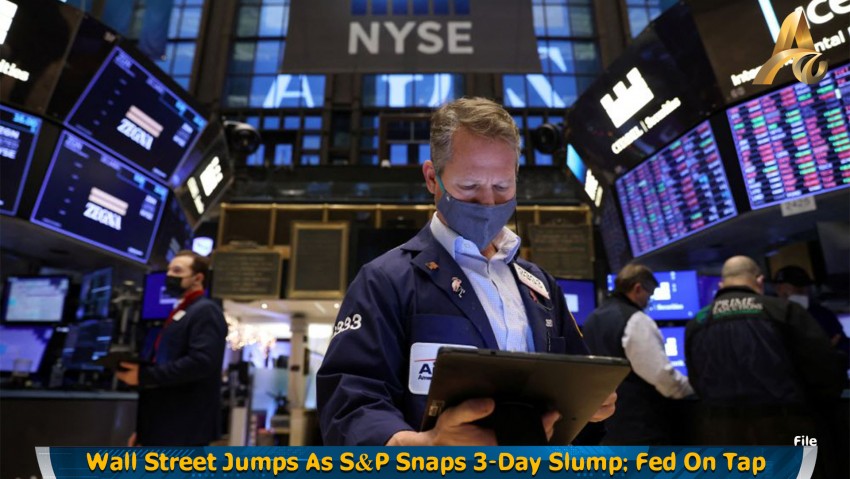 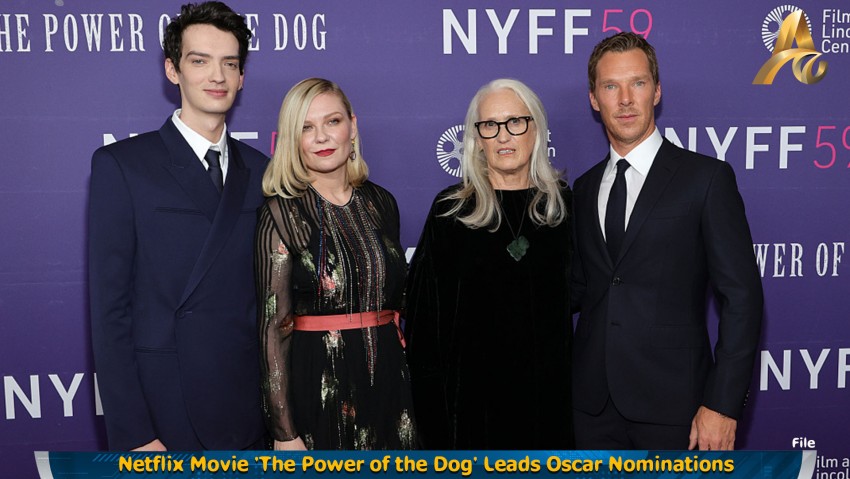 Netflix Movie 'The Power of the Dog' Leads Oscar Nominations 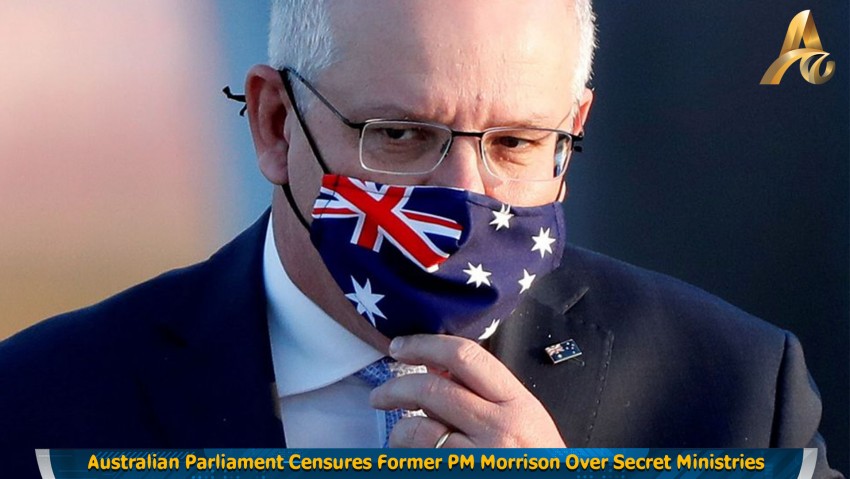 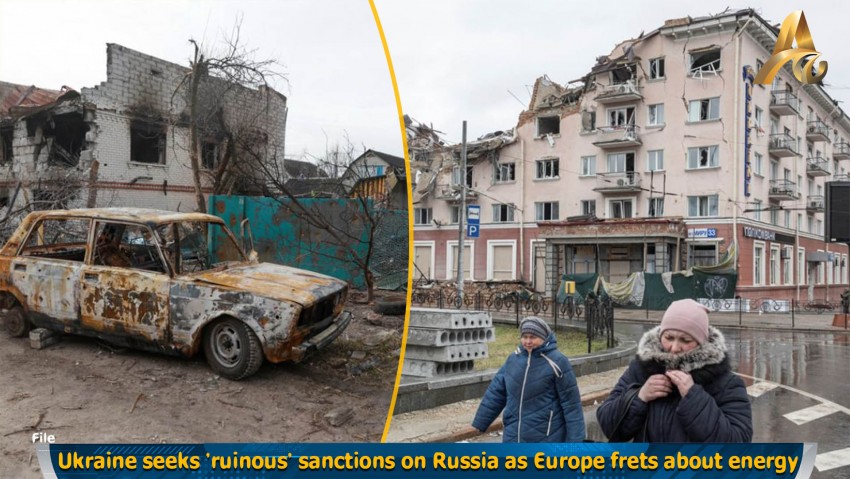