Shooter, Still at Large 12 Hours After the Attack in the City Of Monterey Park

The shooter, still at large 12 hours after the attack in the city of Monterey Park, was believed to be an Asian man between 30 and 50 years old based on descriptions from eyewitnesses, law enforcement officials said.

"We need to get this person off the street as soon as possible," Los Angeles County Sheriff Robert Luna told reporters at a Sunday morning news conference in Monterey Park, home to one of the largest Asian American communities in the United States.

Earlier on Sunday morning, the sheriff's department said it did not know whether the attack was racially motivated. Five of the victims were male and five were female, Luna said. Their identities have not been made public.

Luna later released images of the suspect apparently taken from surveillance camera footage showing him wearing spectacles, dressed in a dark jacket and a dark beanie hat with white stripes. The sheriff's department said it was releasing the images in an attempt to identify the suspect and that he should be considered "armed and dangerous."

Luna said at a briefing earlier on Sunday afternoon that a man resembling the suspect had been seen in Torrance and police believed there was a person inside the vehicle.

"We don't know their condition," he said. "Could it be our suspect? Possibly."

Officials were investigating whether an incident at another dance venue in the neighboring city of Alhambra about 20 minutes later on Saturday night was connected with the massacre in Monterey Park. At the second venue, witnesses said an Asian man walked in holding a gun that patrons were able to grab. No one was shot and the man fled, Luna said.

When police arrived at the Monterey Park ballroom, people were "pouring out of the location screaming," department captain Andrew Meyer told reporters at a news briefing.

At least 10 people were taken to local hospitals to be treated for injuries and at least one was in critical condition. Police have not said what kind of gun was used in the attack.

The shooting took place after 10 p.m. PST (0600 GMT on Sunday) around the location of a two-day Chinese Lunar New Year celebration where many downtown streets are closed for festivities that draw thousands of people from across Southern California. Police said the celebrations planned for Sunday were canceled.

The White House said President Joe Biden had been briefed on the attack and had directed the Federal Bureau of Investigation to assist local police. 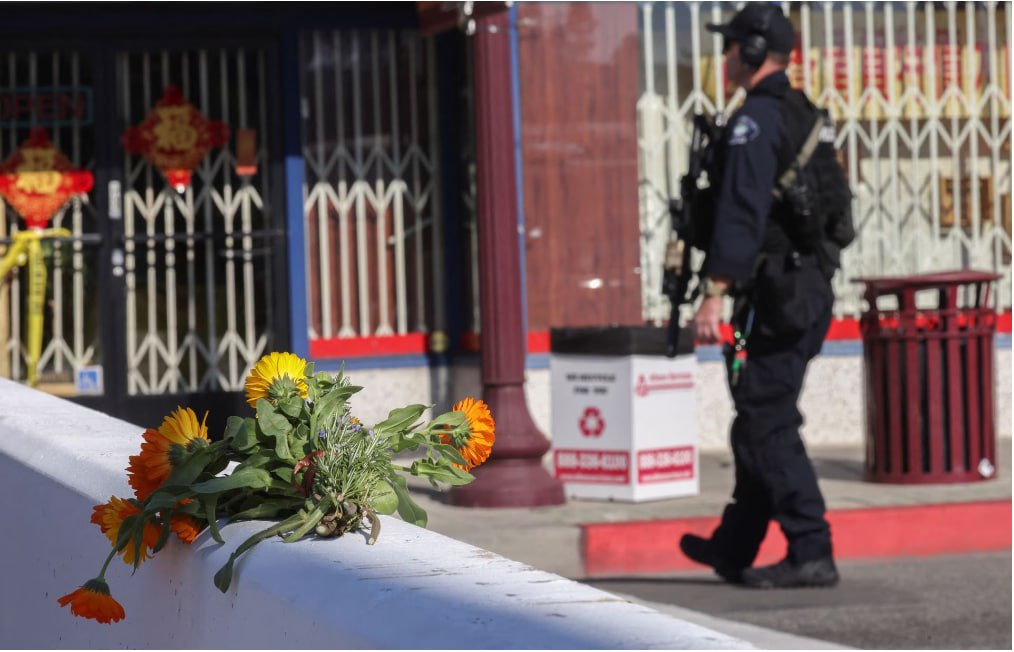 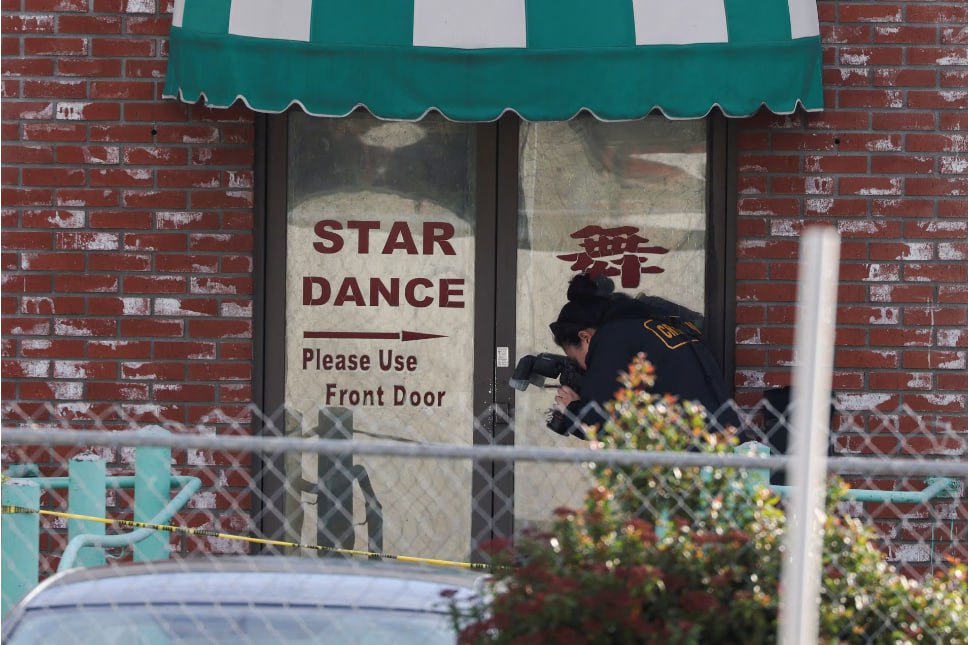 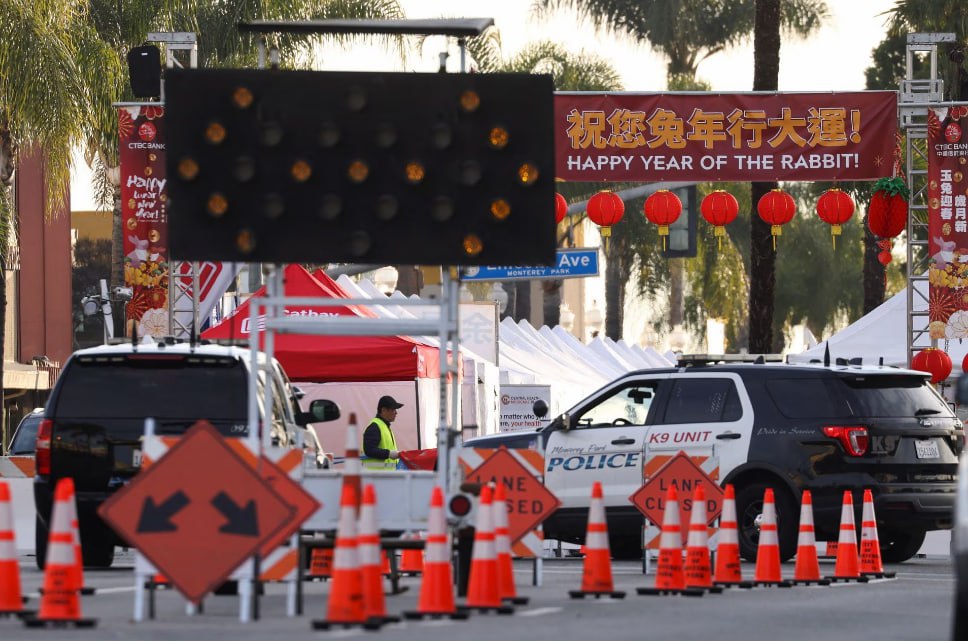 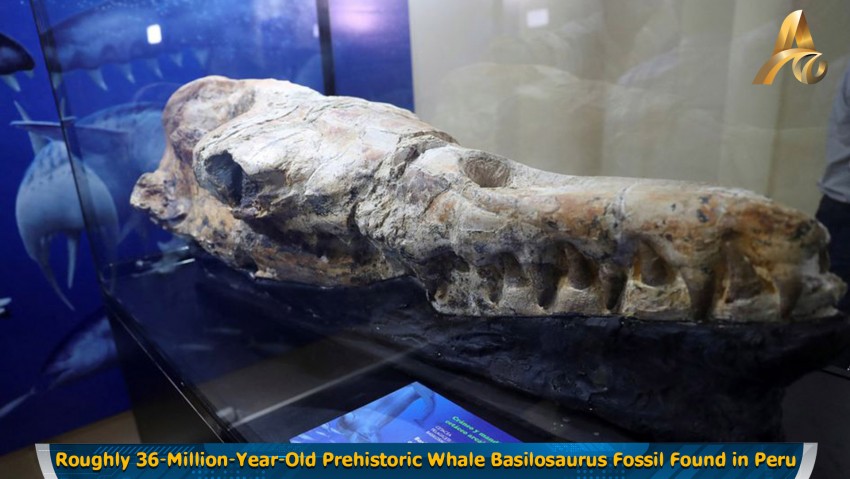 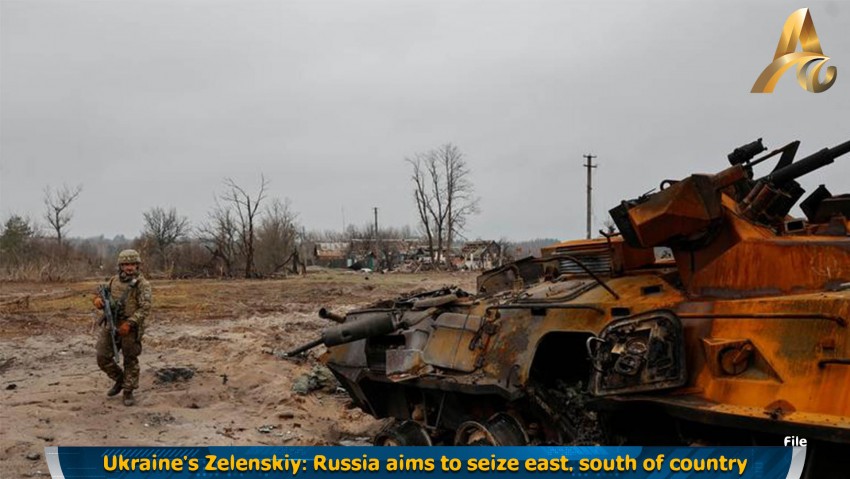 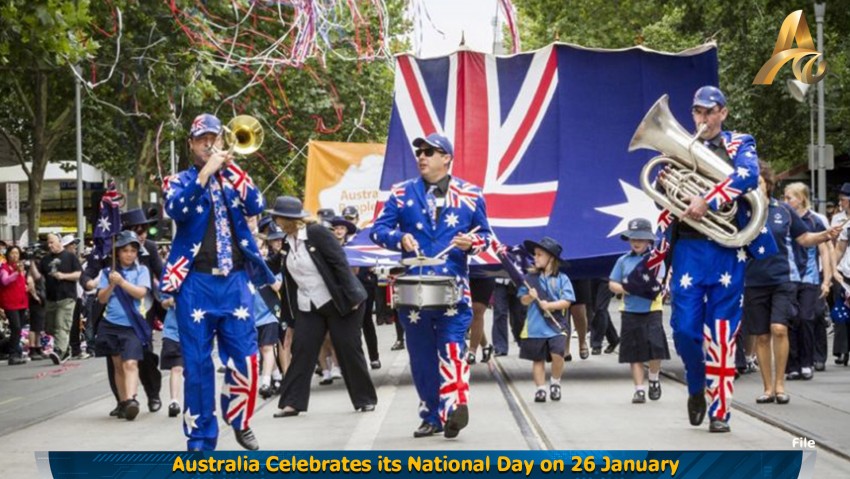 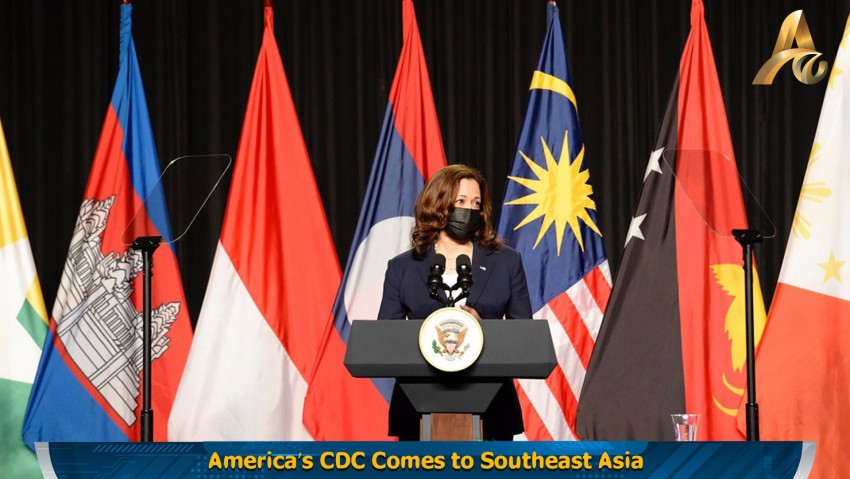