Things Not to Do in 2023 According to Chinese Astrology

Master Kok long said that those who fall under these Chinese zodiac must abstain from three things. The first is from building a house or conducting any sort of repair or construction, but if you buy a house or move into a new house, this is not a problem.

"If a couple has one cook, the other cooks can build, but the cook does not quarrel with the carpenter," said Master Se Kok Long.

The second is to avoid going to funerals.

"If you can avoid attending a funeral, wait until the seventh day or 100th day to go, and if it is your relative and you cannot miss the funeral, do not lift the body into the coffin," he said. "If attending funerals of outsiders or relatives, when giving money, do not give money in 10s..." he said.

The third is to avoid holding the hand of a bride and groom on their wedding day.

"In China, they forbid going to see married couples doing their offerings, and you should not disturb the bride and groom when they kiss each other, do not go to the newly married’s bedroom, since Chinese mostly prepare bedroom for bride and groom, because if you enter the bedroom you can give them bad luck or you can receive bad luck from them," he said.

Master Se Kok Long said that those who are predicted to have bad luck according to Chinese astrology must go to Wat Phnom or the Chinese temple in Takhmao city to try and reduce their bad luck. They must prepare three-layer pork belly to stuff into the mouth of a tiger statue, along with two duck eggs or chicken eggs and nuts.

"Pork belly stuffed in the tiger's mouth represents us being eaten (which is helpful for those who have bad luck)," he said. "One egg (duck or chicken egg) is placed at the foot of the tiger, the other is knocked on the tiger statue's head until only the egg white comes out, then the egg is washed thoroughly to prevent flies from coming, then the cracked egg is thrown out on the road, to signify throwing out the bad luck, then someone else should help to pick up the egg shell and put it in the trash. You must not let your hands get dirty. To avoid danger, when you return from reducing your bad luck, you have to take a different road."

Master Se Kok Long added that those who were born in years with earth and water elements will have good luck, which will be even better for those who do business selling land. 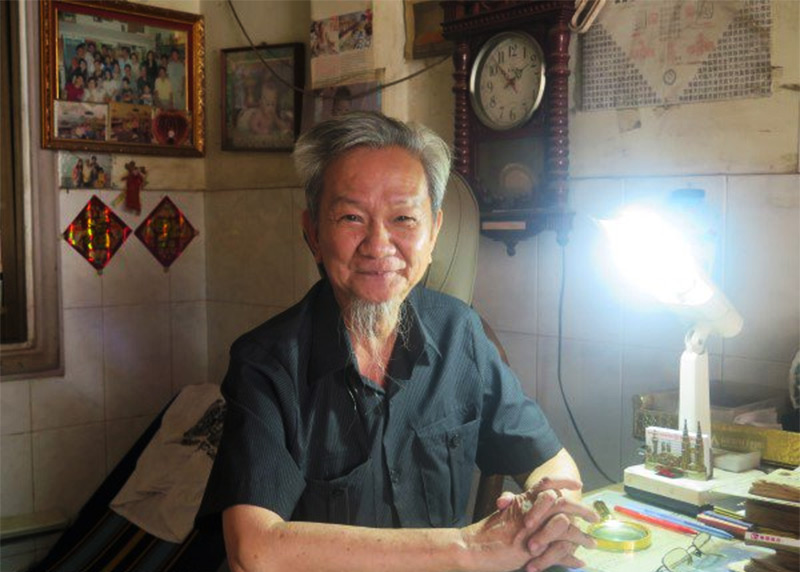 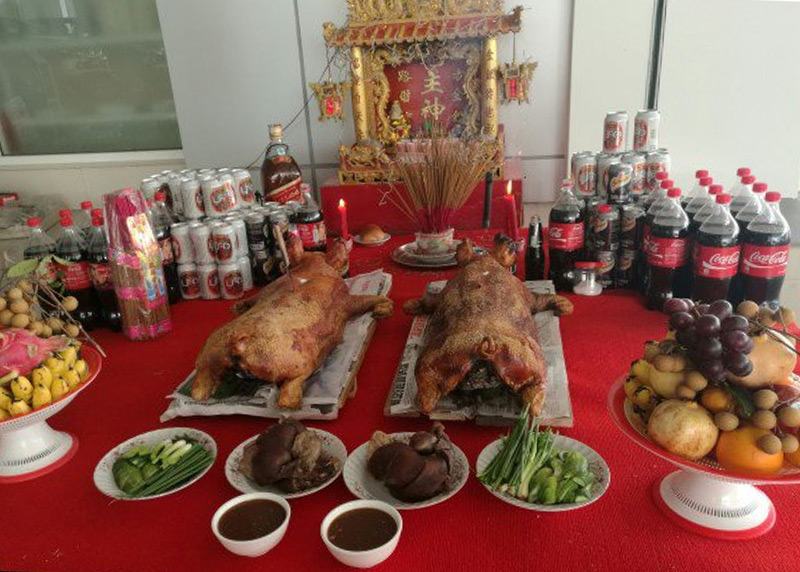 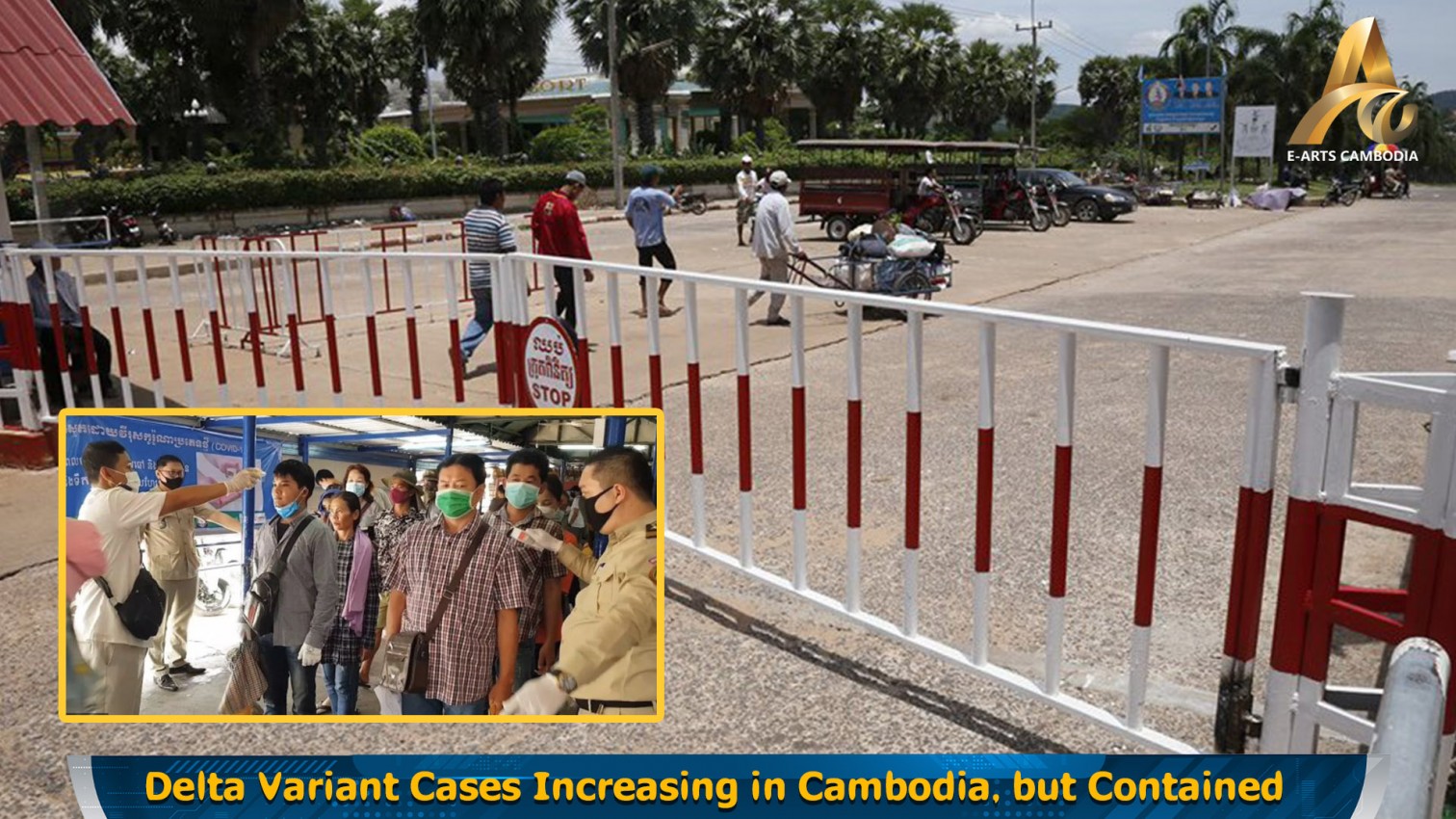 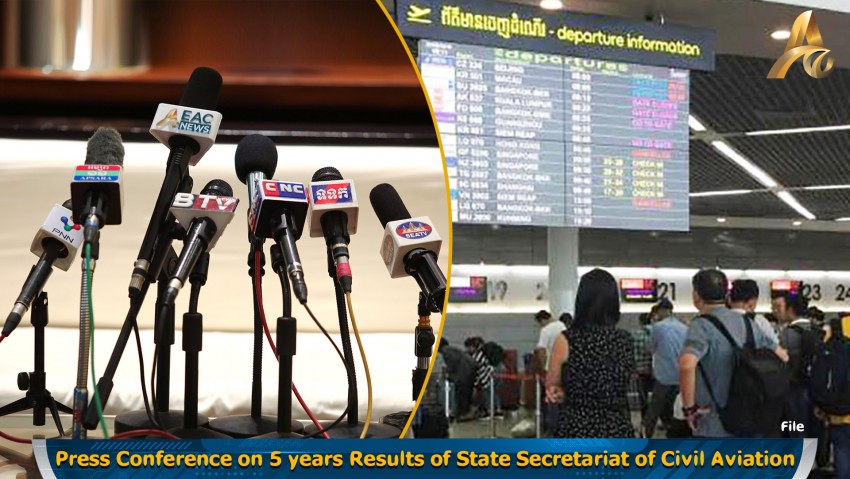 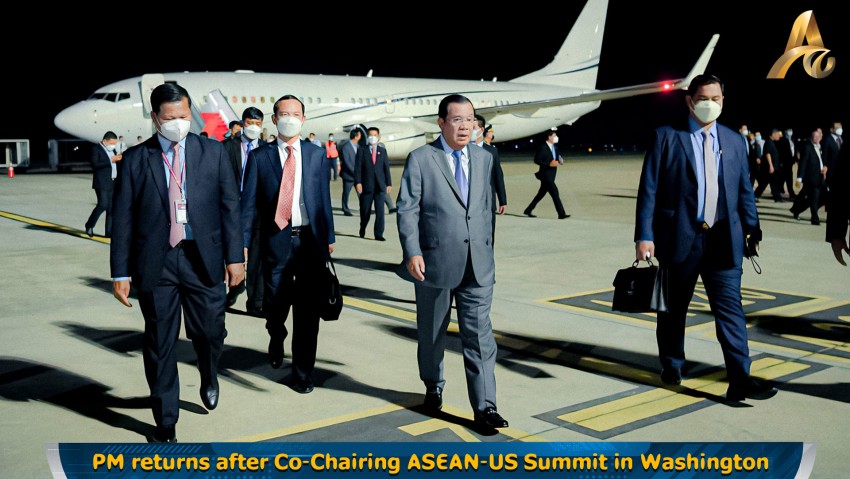 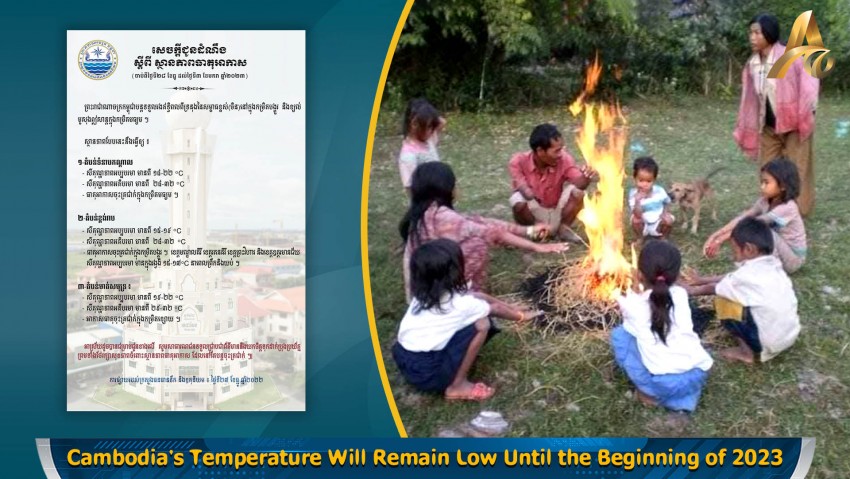 Cambodia's Temperature Will Remain Low Until the Beginning of 2023