PHNOM PENH: Prime Minister Hun Sen has posted a message wishing everyone a happy Chinese New Year, however, he has reminded people to be very careful about traffic accidents and fires.

The Prime Minister wrote on his official Facebook page on Friday, 20 January 2023, that citizens must take caution when cooking, burning incense or burning offering papers because it can cause a big fire, and because some people will be traveling to other provinces, he also requested that all drivers strictly follow the law and avoid drinking and driving.

"Wish you all the best, the best of luck and Heng Heng (Chinese for lucky), have a successful and Heng Heng New Year 2023," he wrote.

An average of five people die due to traffic accidents each day, which has been a major concern of the Royal Government. The end of 2022 and beginning of 2023 has also seen fires breakout in different locations of the country. 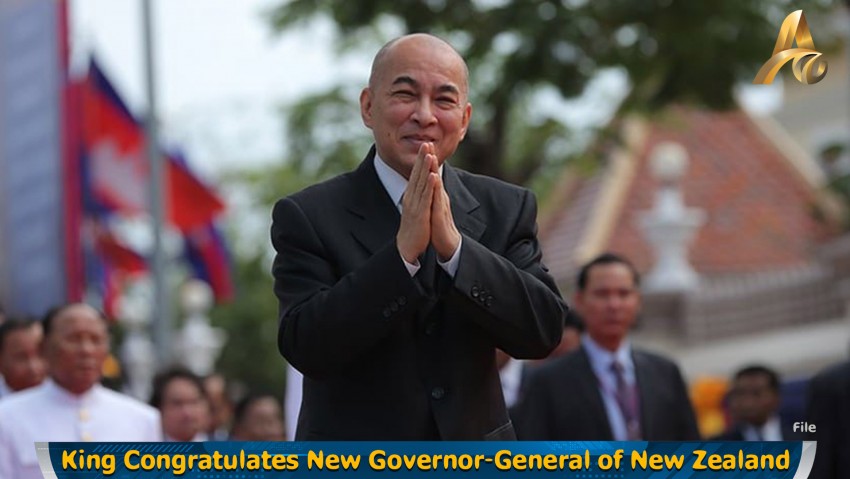 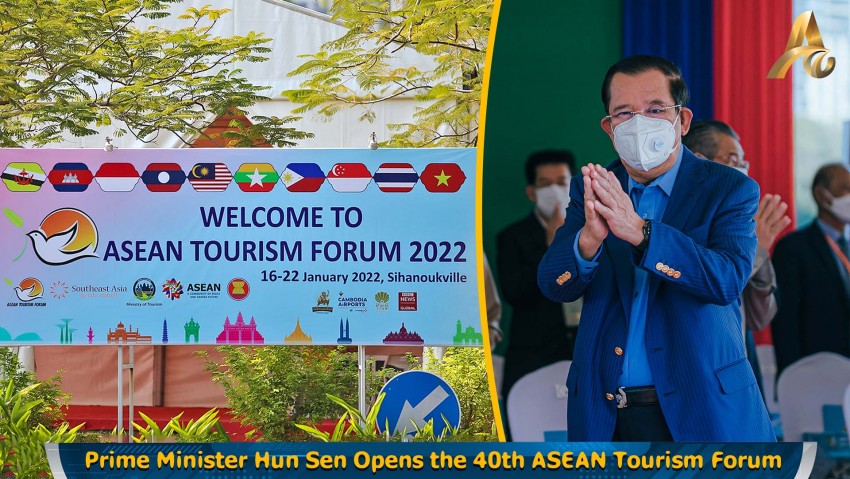 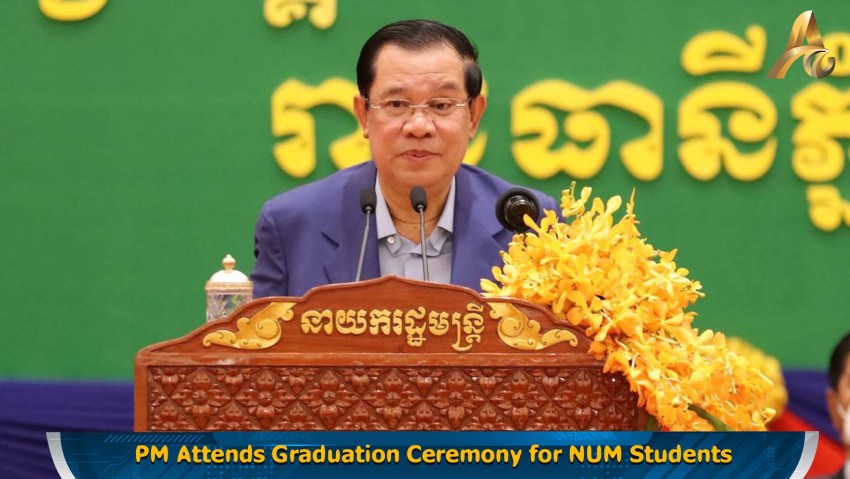 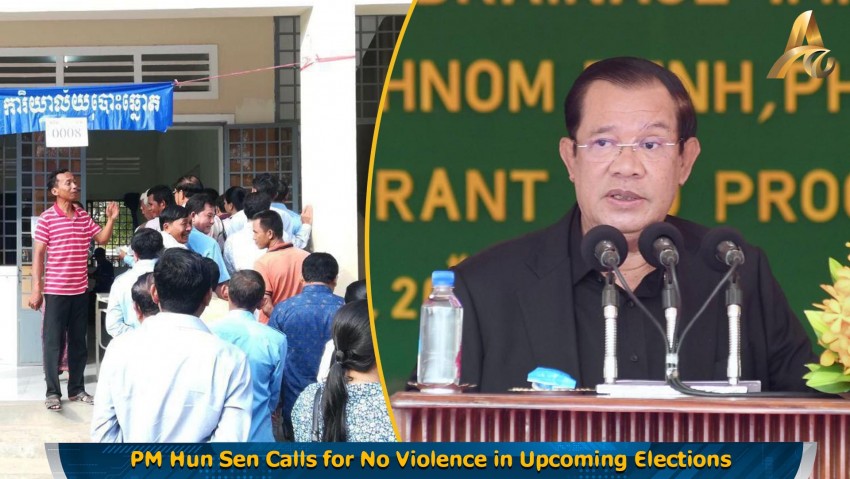 PM Hun Sen Calls for No Violence in Upcoming Elections