PHNOM PENH: Prime Minister Hun Sen and the new Ambassador of Thailand to Cambodia, Cherdkiat Atthakor, have agreed to send the relevant parties to study methods of sending prisoners between the two countries without the need for extradition.

This decision was made when Ambassador Cherdkiat Atthakor paid a courtesy visit to Prime Minister Hun Sen on Friday morning, 20 January 2023 at the Peace Palace in Phnom Penh.

At the same time, Prime Minister Hun Sen and Ambassador Cherdkiat Atthakor also promoted further cooperation along the border between the two countries and the opening of more border crossings.

Extradition refers to the return of a person to a country or state where they have been accused of doing something illegal for trial. The purpose of this act is to prevent criminals from escaping punishment under the law of any country. 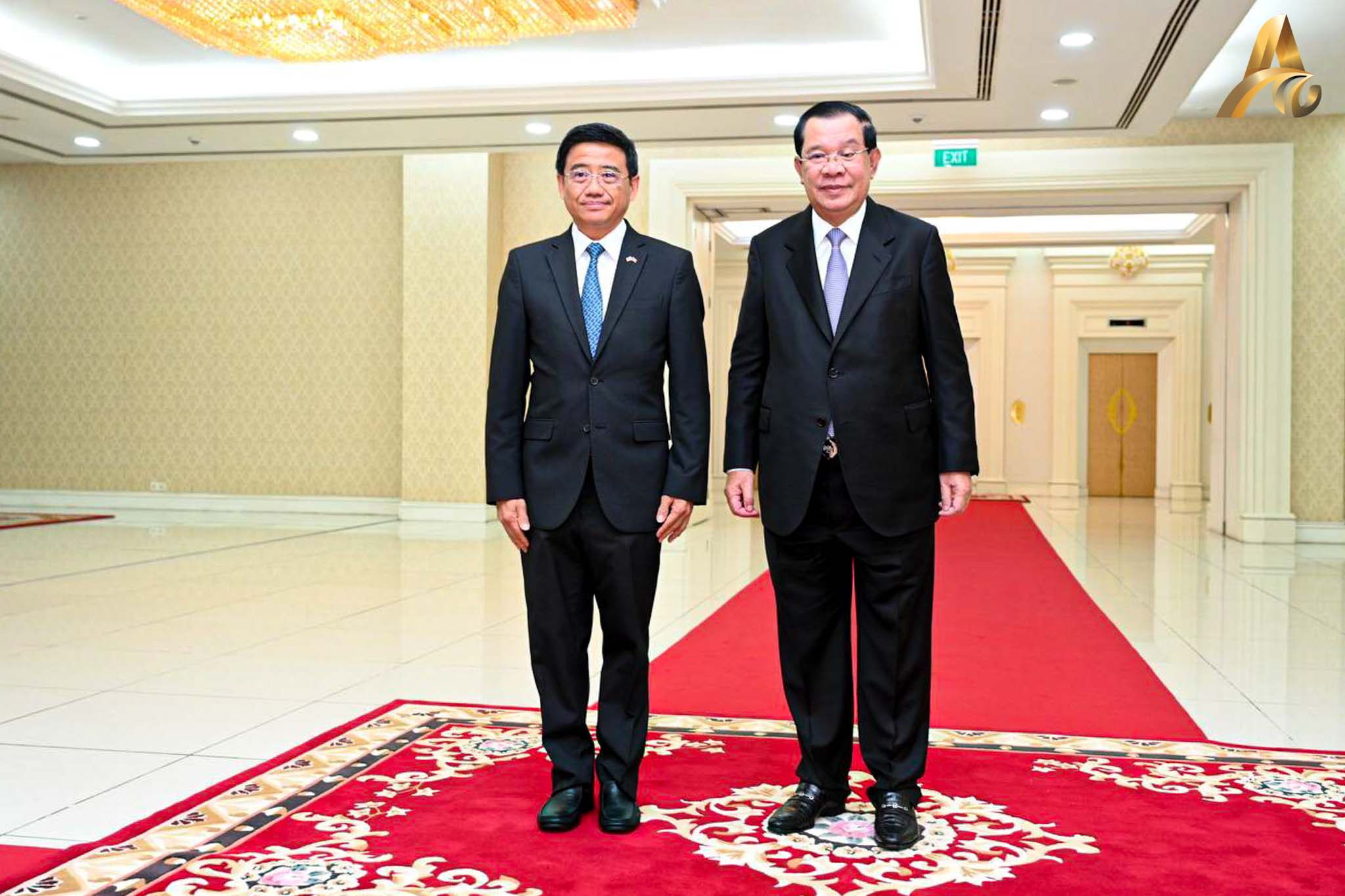 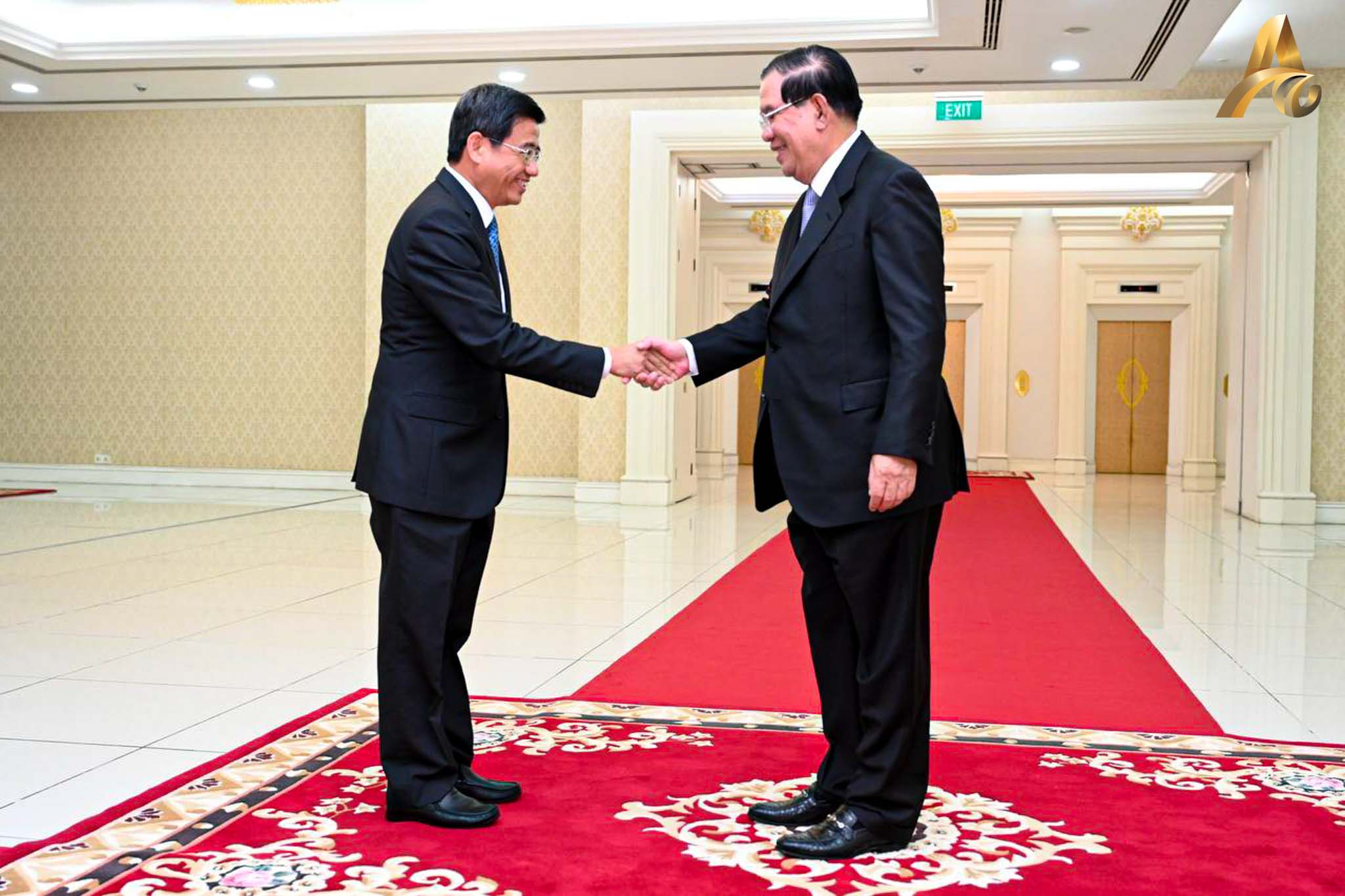 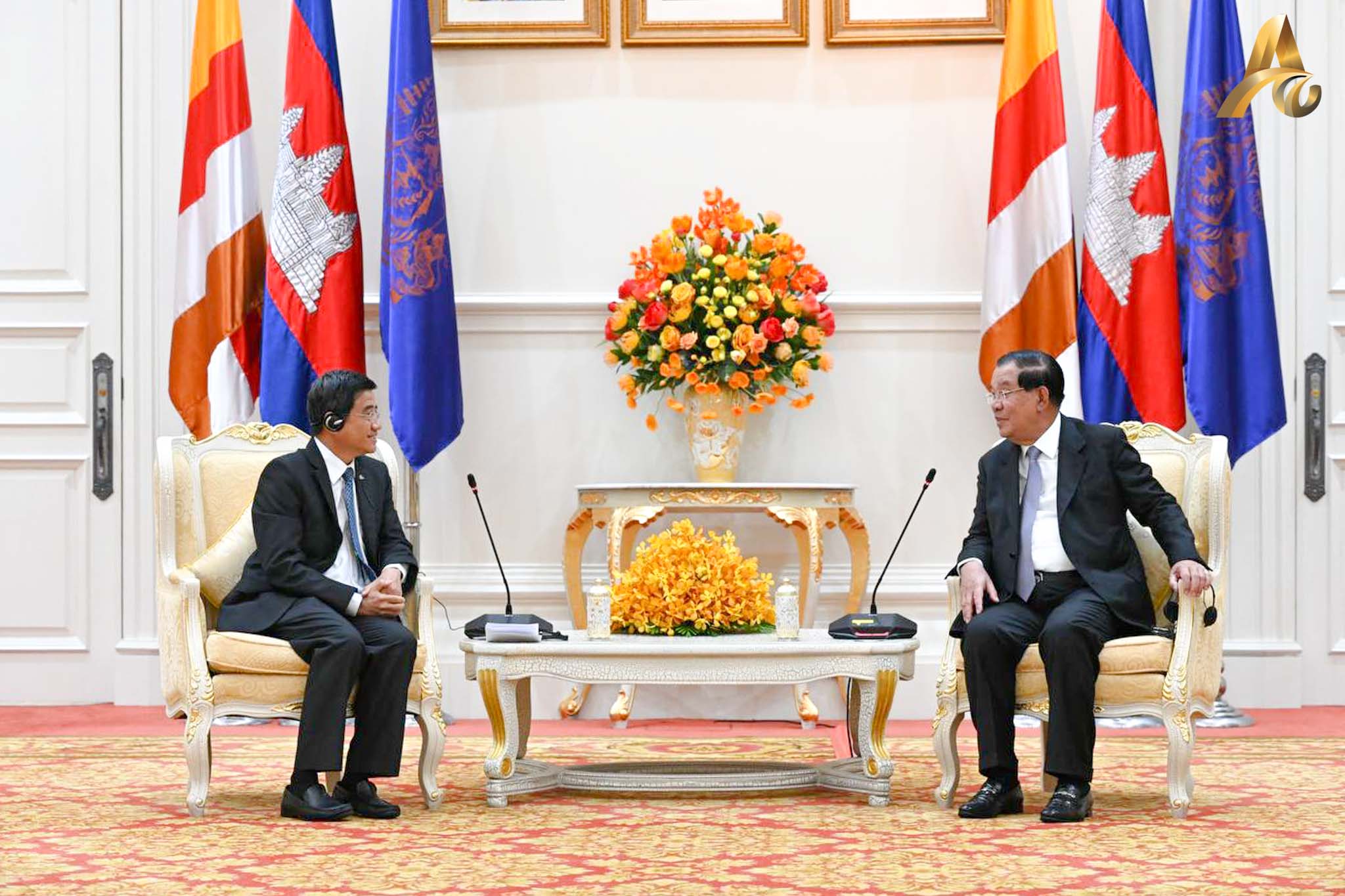 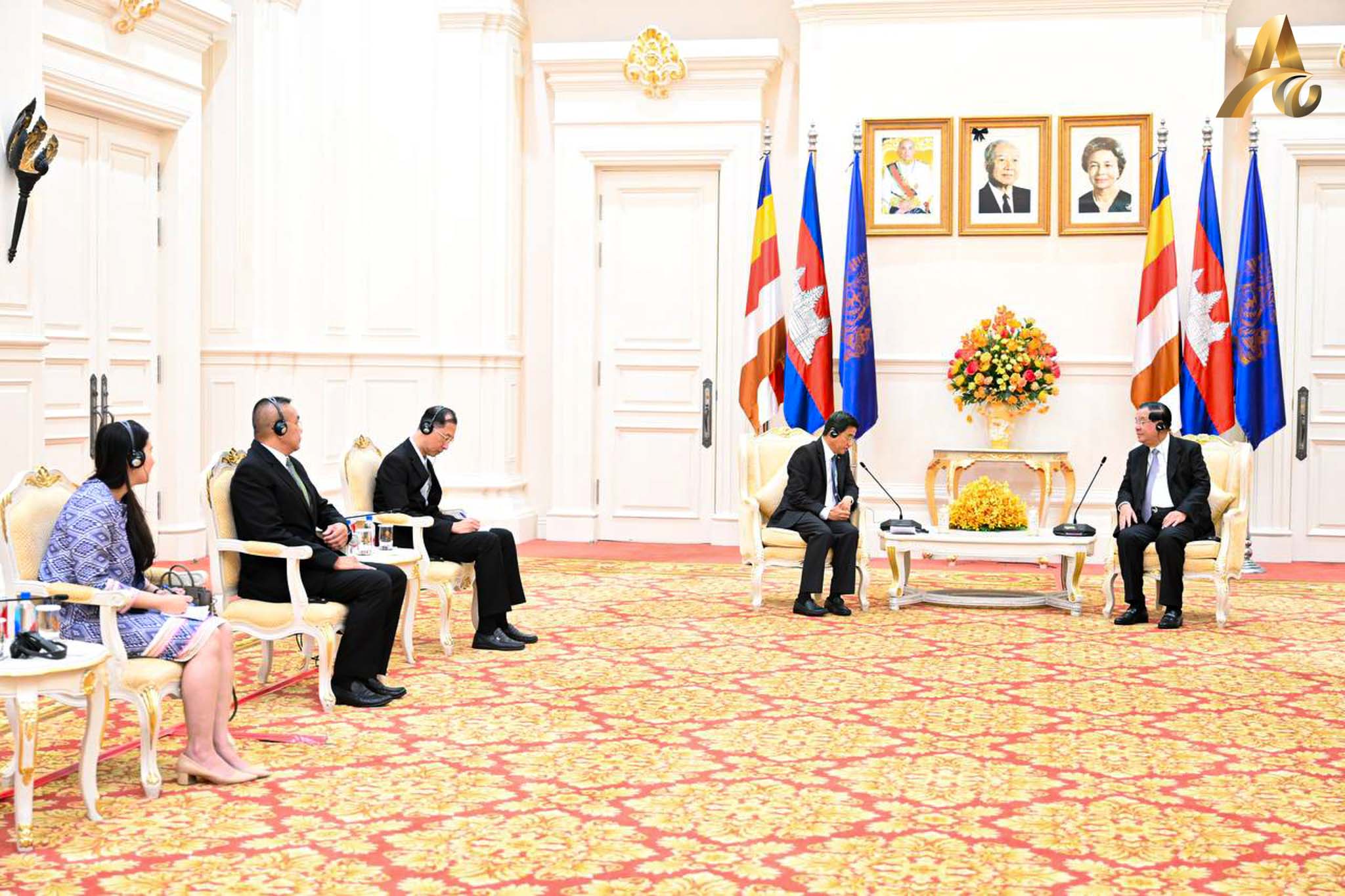 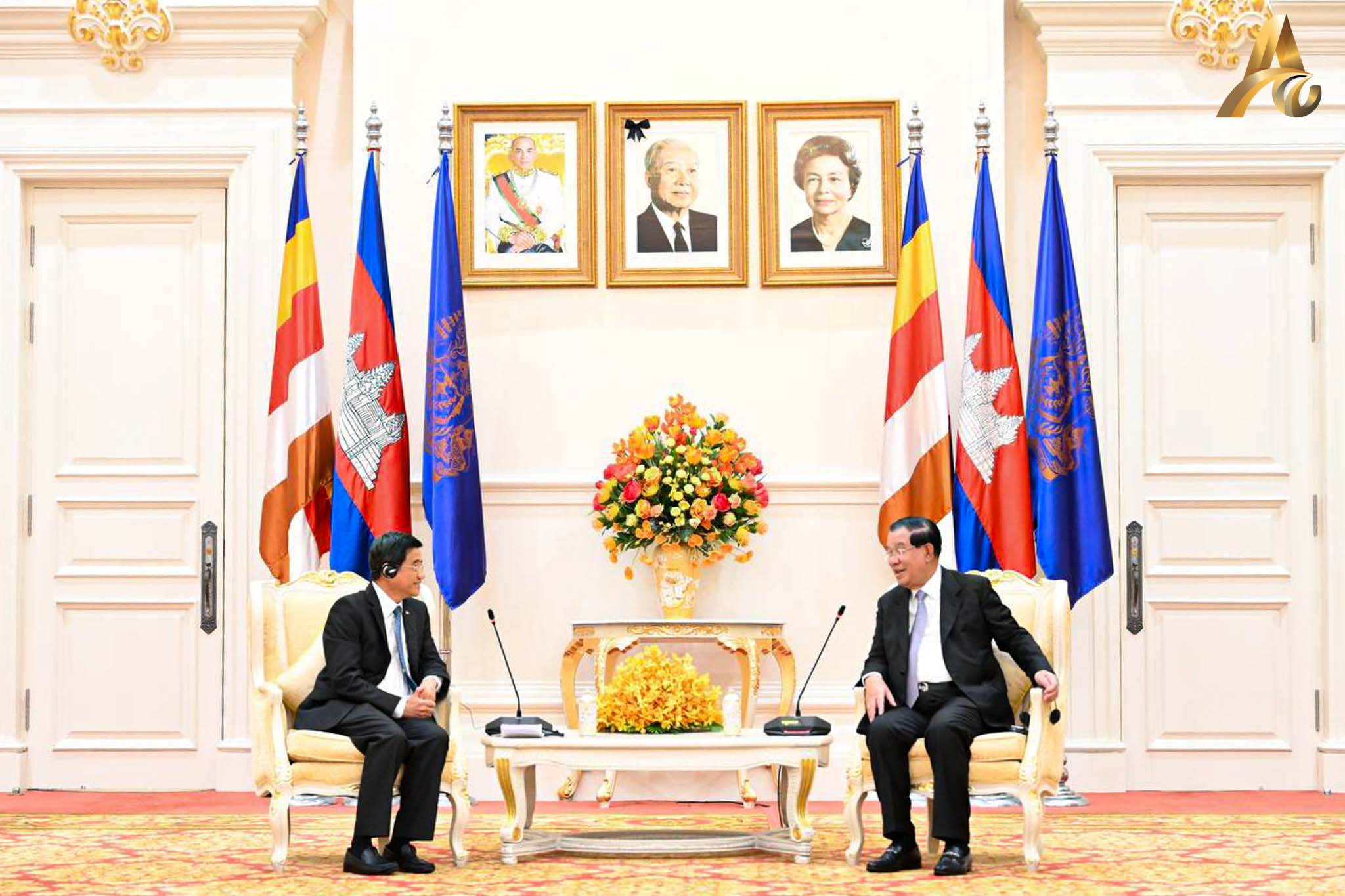 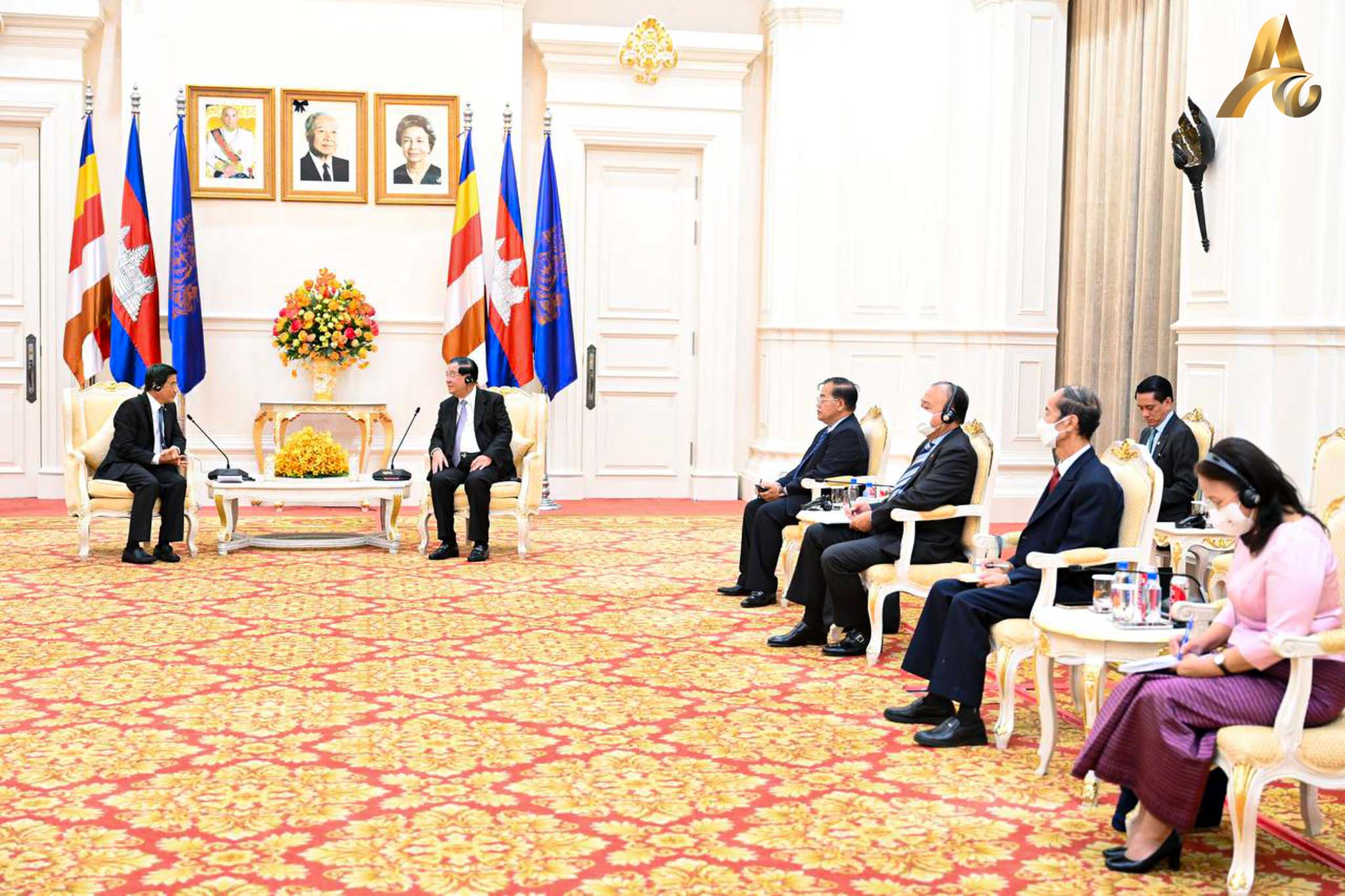 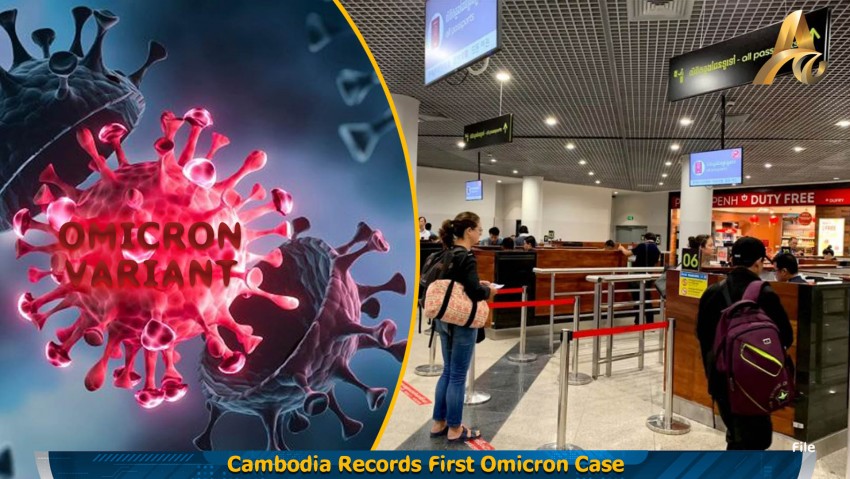 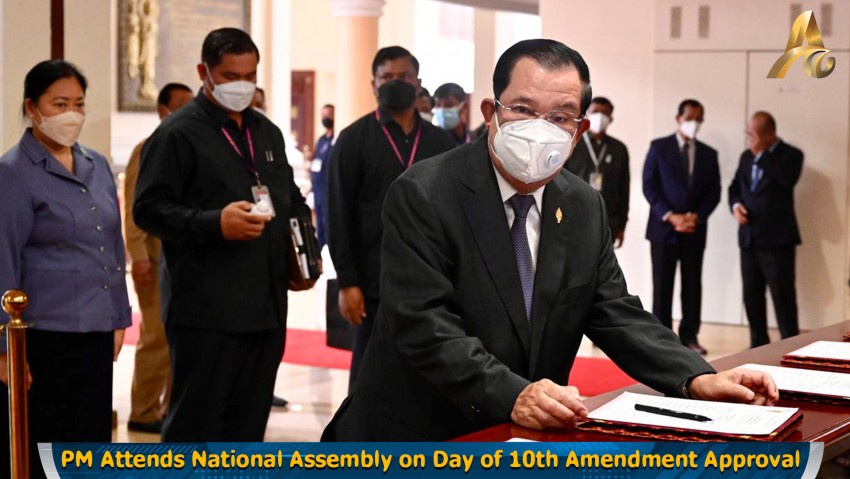 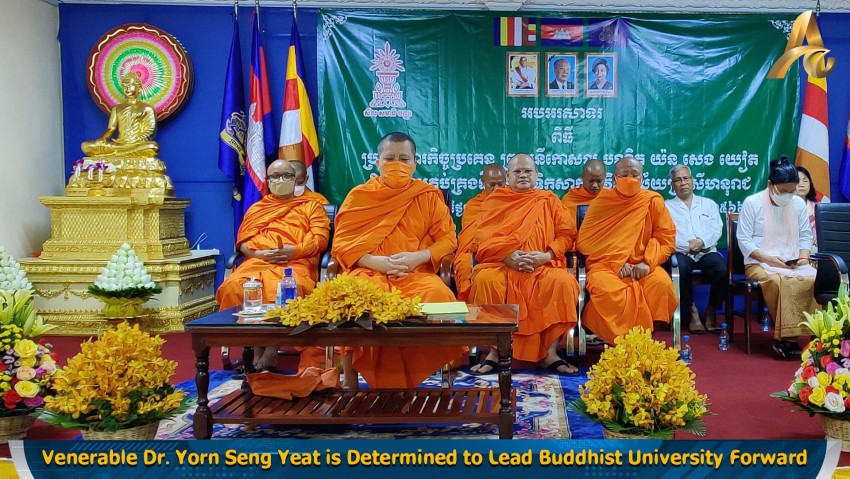 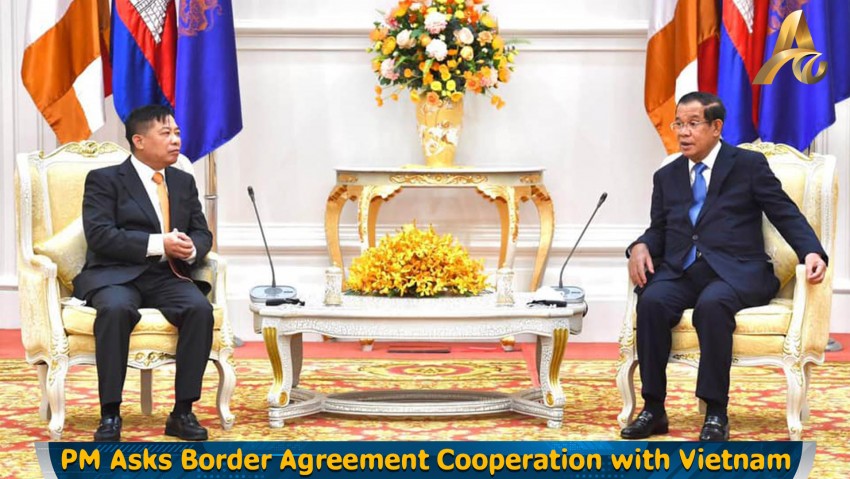