The eggs were laid on the night of Jan. 16 and 18, according to images obtained from a camera trap installed on the sand bank. This is the third consecutive year that Royal Turtles have laid eggs in captivity in Cambodia.

The team expects to collect more eggs of captive turtles at the Centre during the 2023 nesting season which began in January and will continue through March. Last year, the team found 81 eggs from nine clutches on the same sand bank. Captive breeding is one of several conservation strategies used by WCS Cambodia and Fisheries Administration to restore the population of the Royal Turtle in Cambodia, the same source added.

KKRCC currently holds 184 Royal Turtles, and 147 young adult Royal Turtles have been released back into the wild since 2015. Sub-adult and adult turtles at the KKRCC are kept in four breeding ponds, whilst younger animals are raised in large plastic tanks before transferal to the breeding ponds.

The Royal Turtle, scientifically known as Southern River Terrapin (Batagur affinis), is one of the world’s 25 most endangered freshwater turtles and tortoises. It is listed on the IUCN Red List as Critically Endangered, and has been designated as Cambodia’s National Reptile by a Royal Decree issued in 2005. 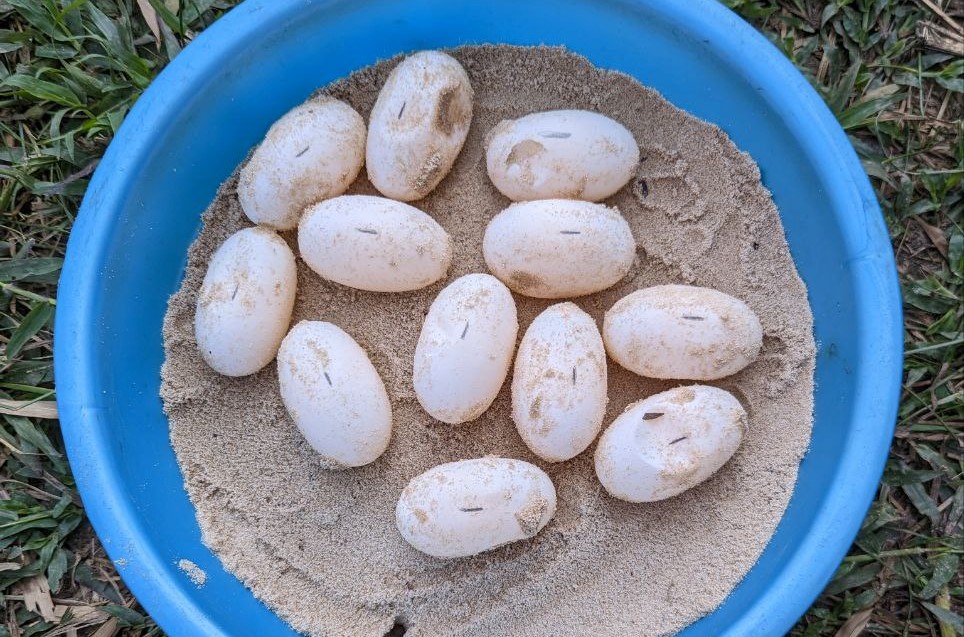 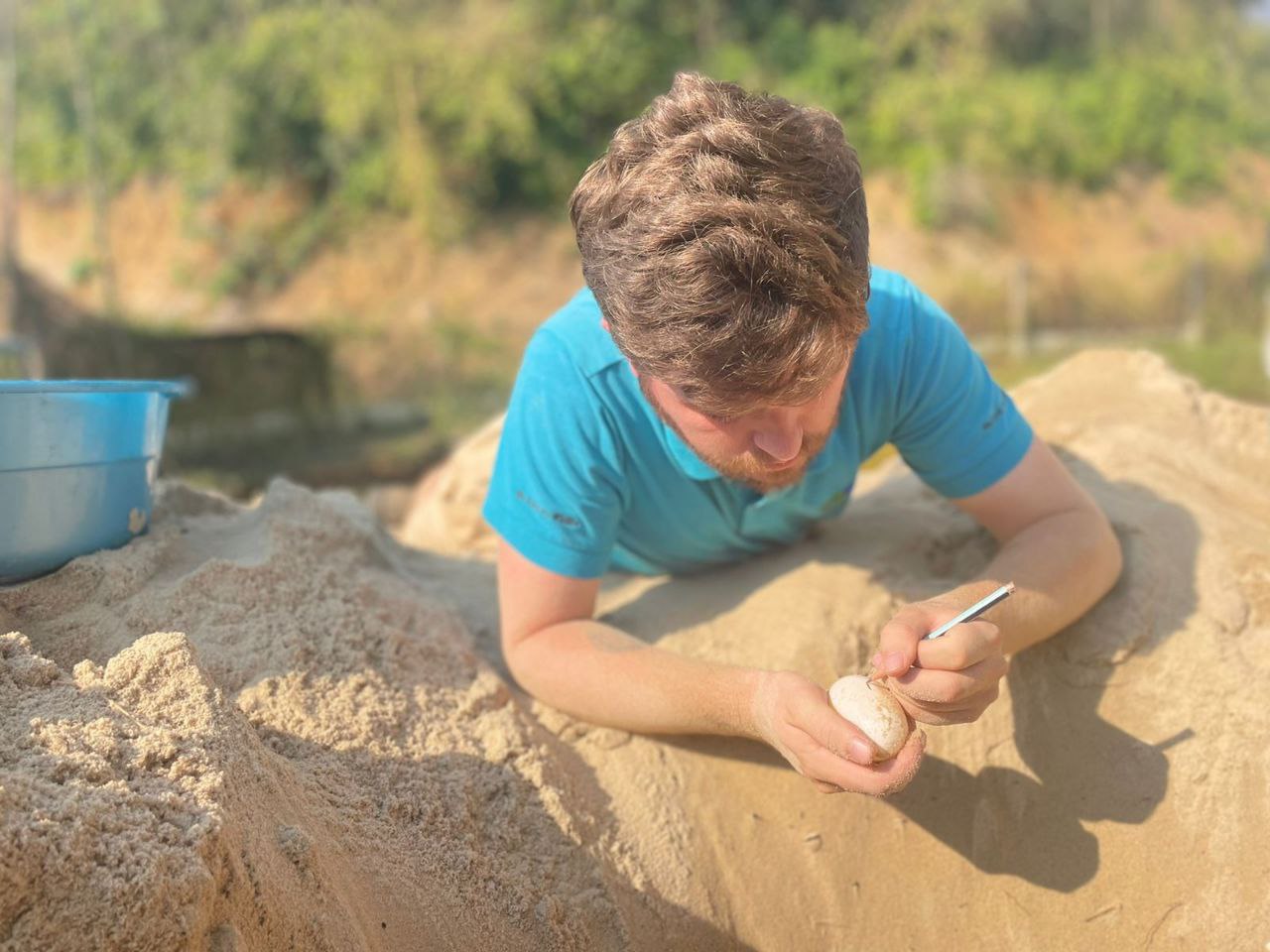 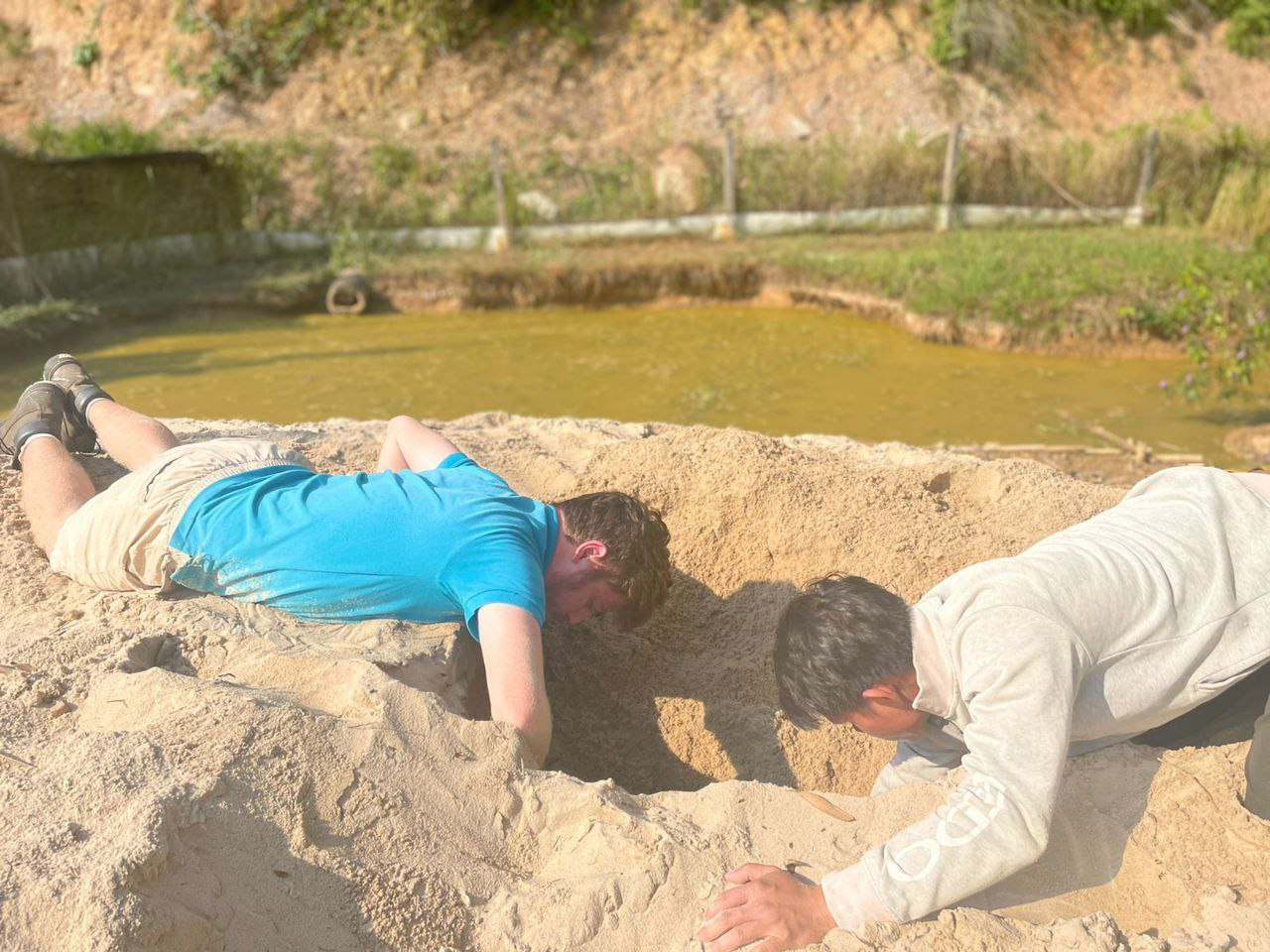 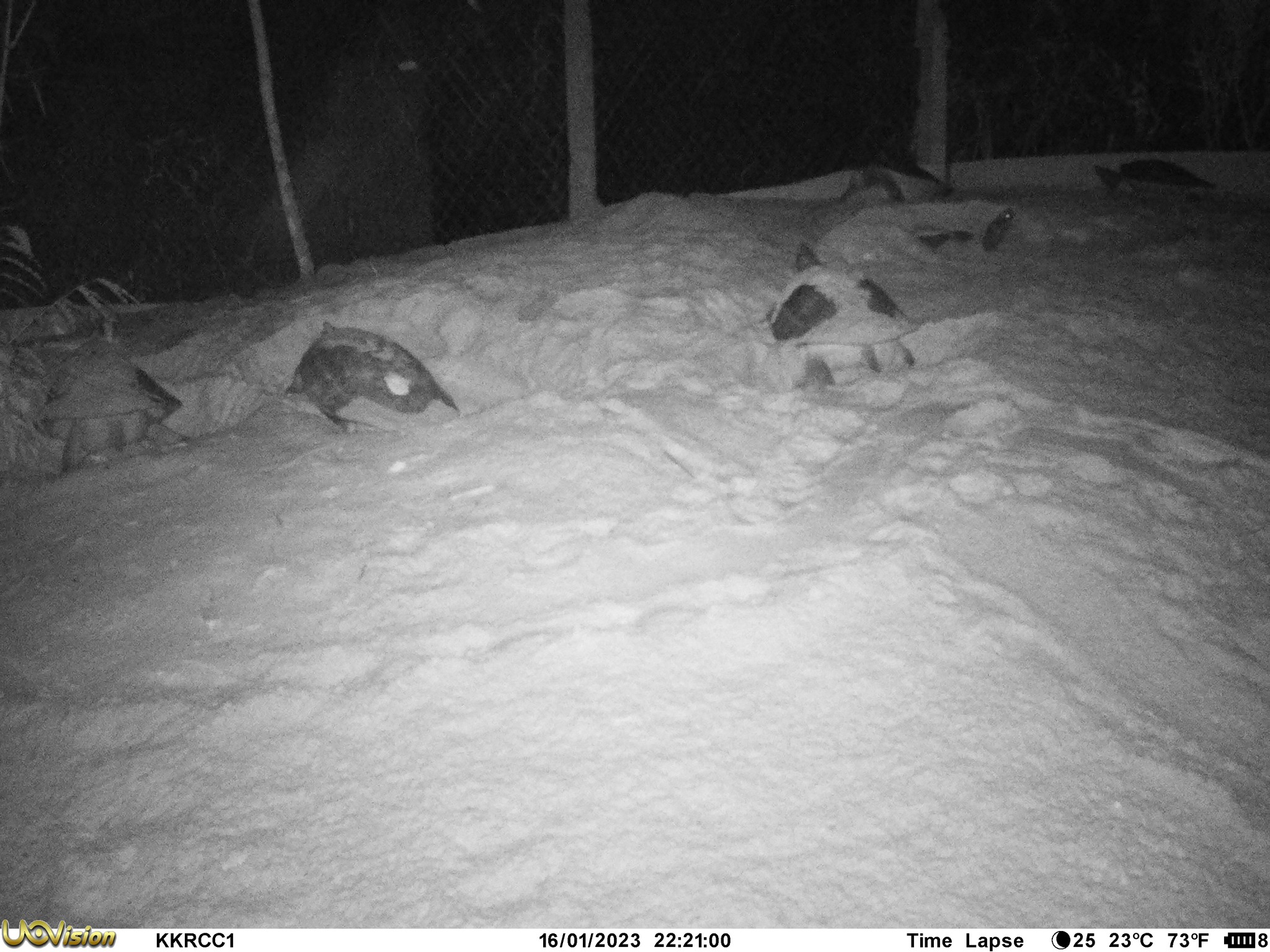 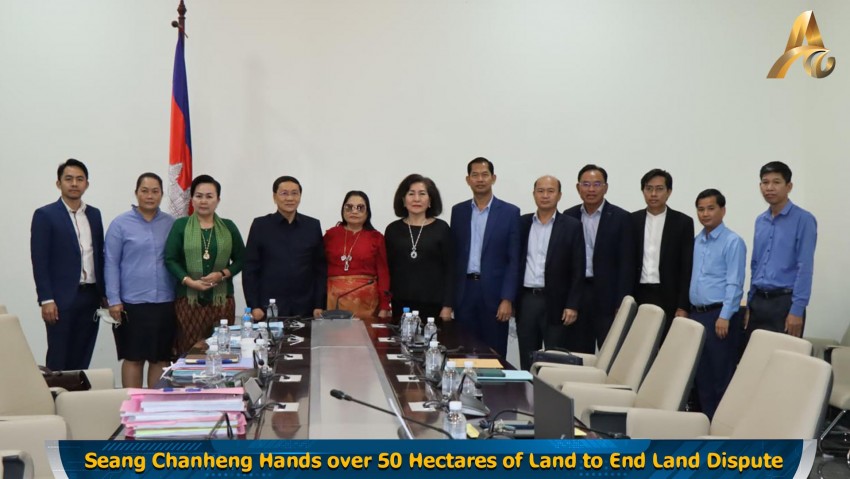 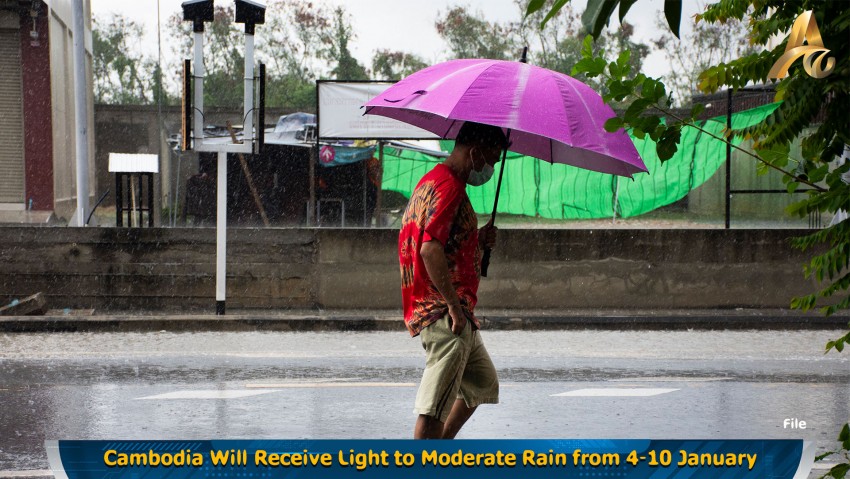 Cambodia Will Receive Light to Moderate Rain from 4-10 January 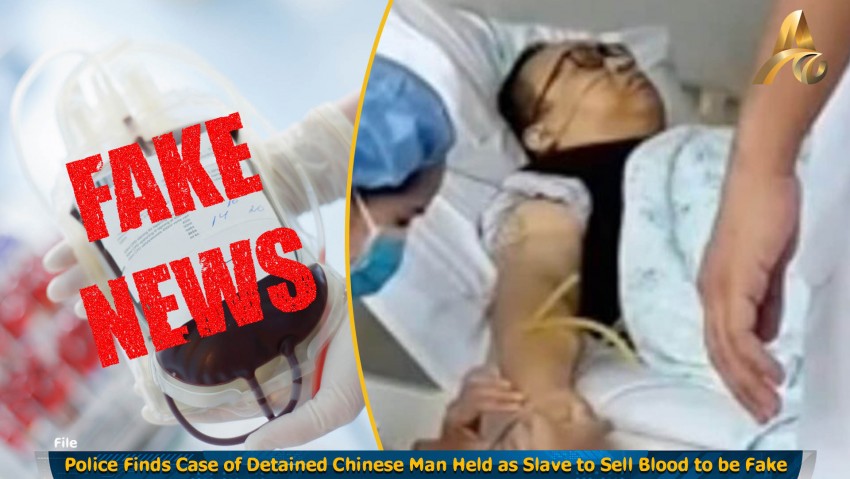 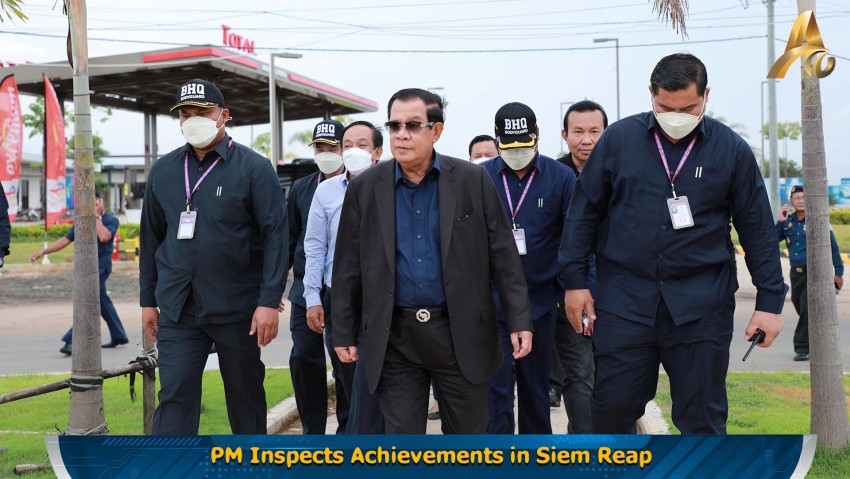