PHNOM PENH: Prime Minister Hun Sen informed the outgoing Indonesian Ambassador, Sudirman Haseng, that the reason why he chose to name two roads in Phnom Penh after former Indonesian President Sukarno and former Indonesian Foreign Minister Ali Alatas is because Cambodia had very good relations with them, and they played a major role in helping Cambodia return to peace.

The Indonesian Ambassador added that the naming of these roads will allow the next generation of Cambodians to become aware of these leaders and of Indonesia as well, which will further contribute to strengthening the bilateral relationship between the two countries.

In response, Prime Minister Hun Sen stated that former President Sukarno was a good friend of the former King of Cambodia, and the two had established good relations between Cambodia and Indonesia since 1957. Former Foreign Minister Ali Alatas also had participated in the peace process in Cambodia during his tenure, which led to the second meeting between Cambodian leaders in Indonesia at that time.

The Prime Minister added that before deciding to name the two roads after these two Indonesian leaders, he had also discussed this matter with the President of the Indonesian parliament at the ASEAN Parliamentary Meeting in 2022.

The two-lane road named of the two Indonesian leaders is located in Chroy Changvar district and connects National Road No. 6 to Victory Boulevard.

It should be noted that President Sukarno was the first president of Indonesia who served from 1945 to 1967. He was also a close friend of King Norodom Sihanouk while he was still prince, who detailed their friendship in his book ‘Prince Sihanouk and world leaders’. Ali Alatas, meanwhile, served as Indonesia's Foreign Minister from 1988 to 1999, and contributed to the resolution of the war and conflict in Cambodia, leading to the signing of the Paris Peace Agreements on 23 October 1991. 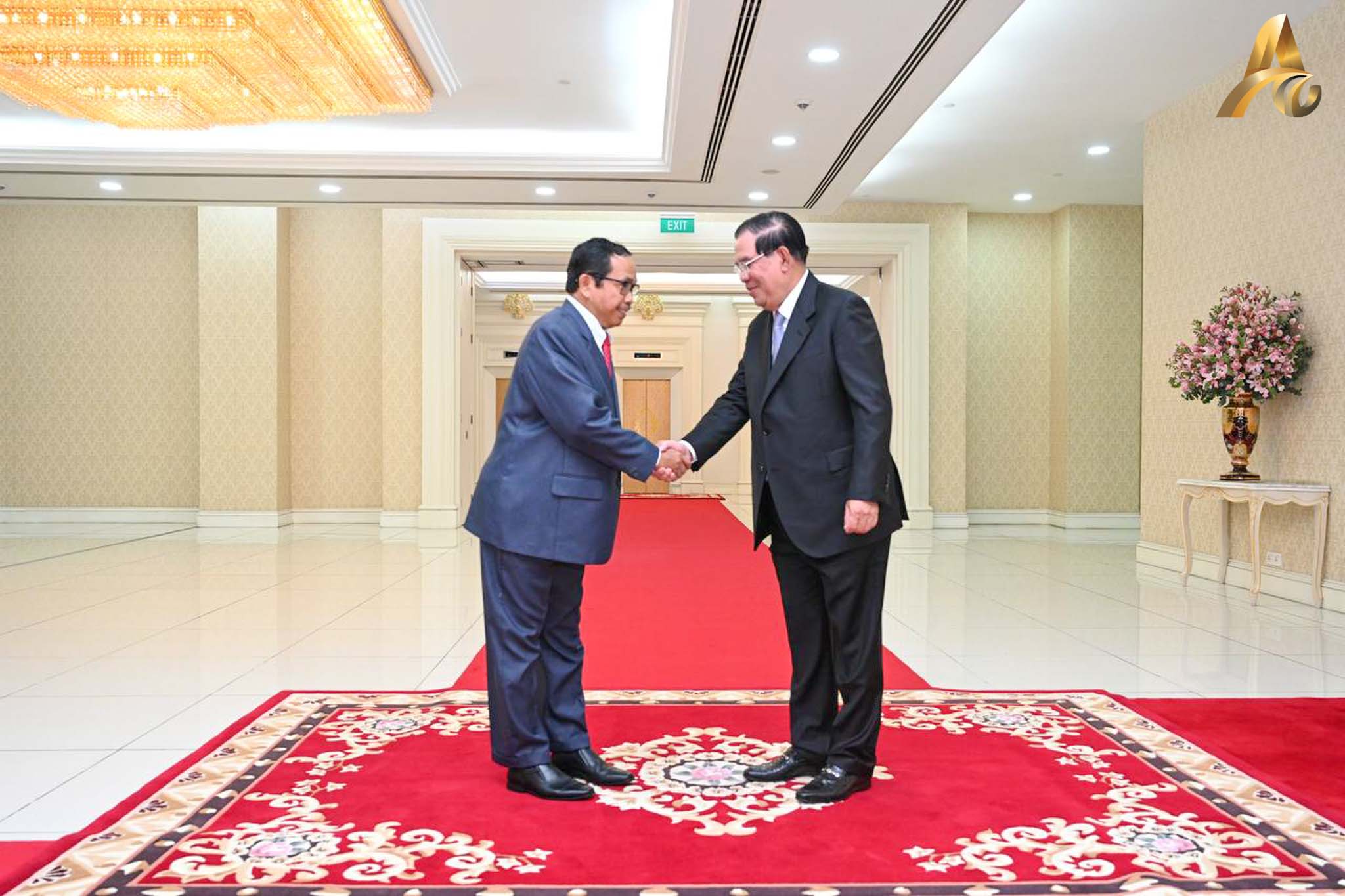 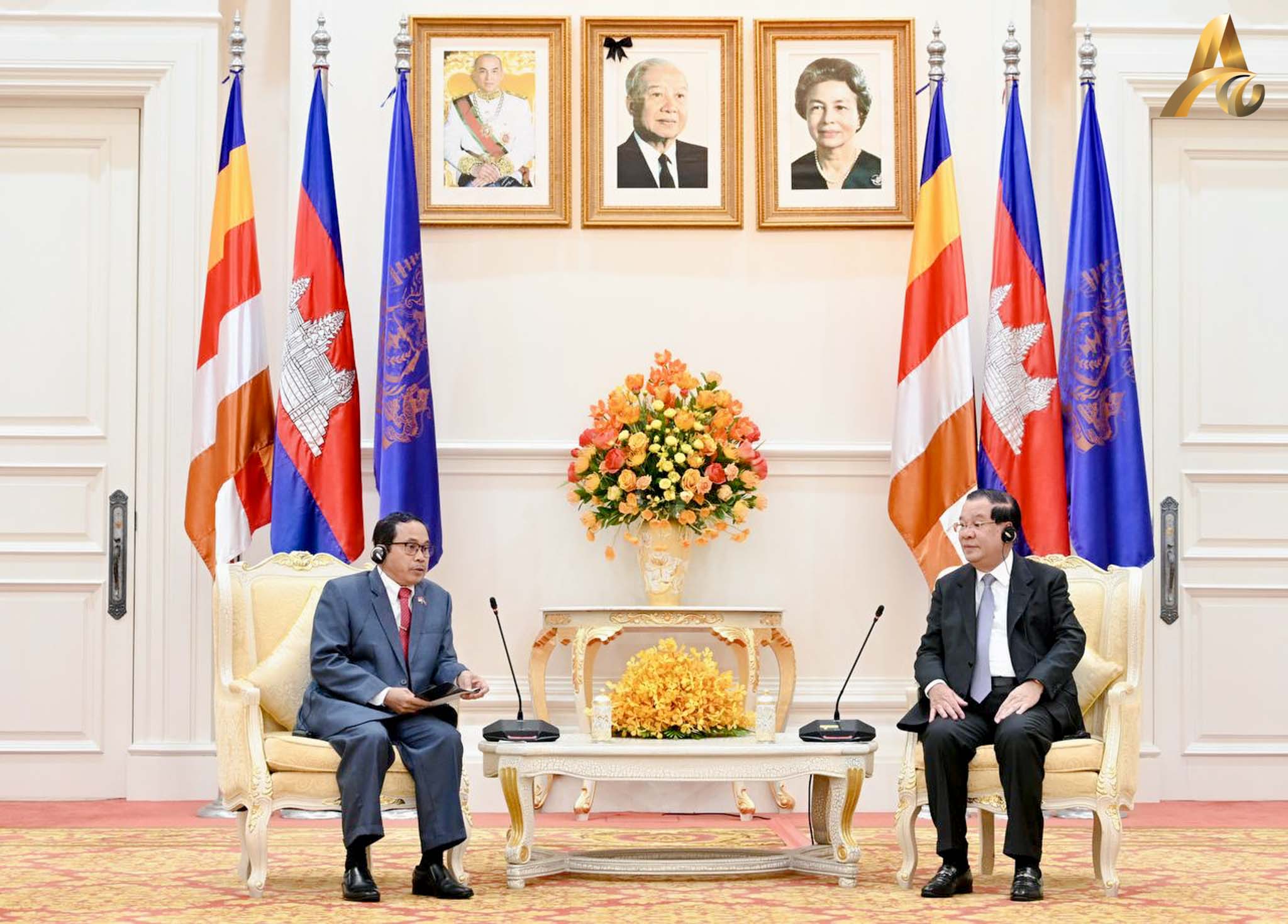 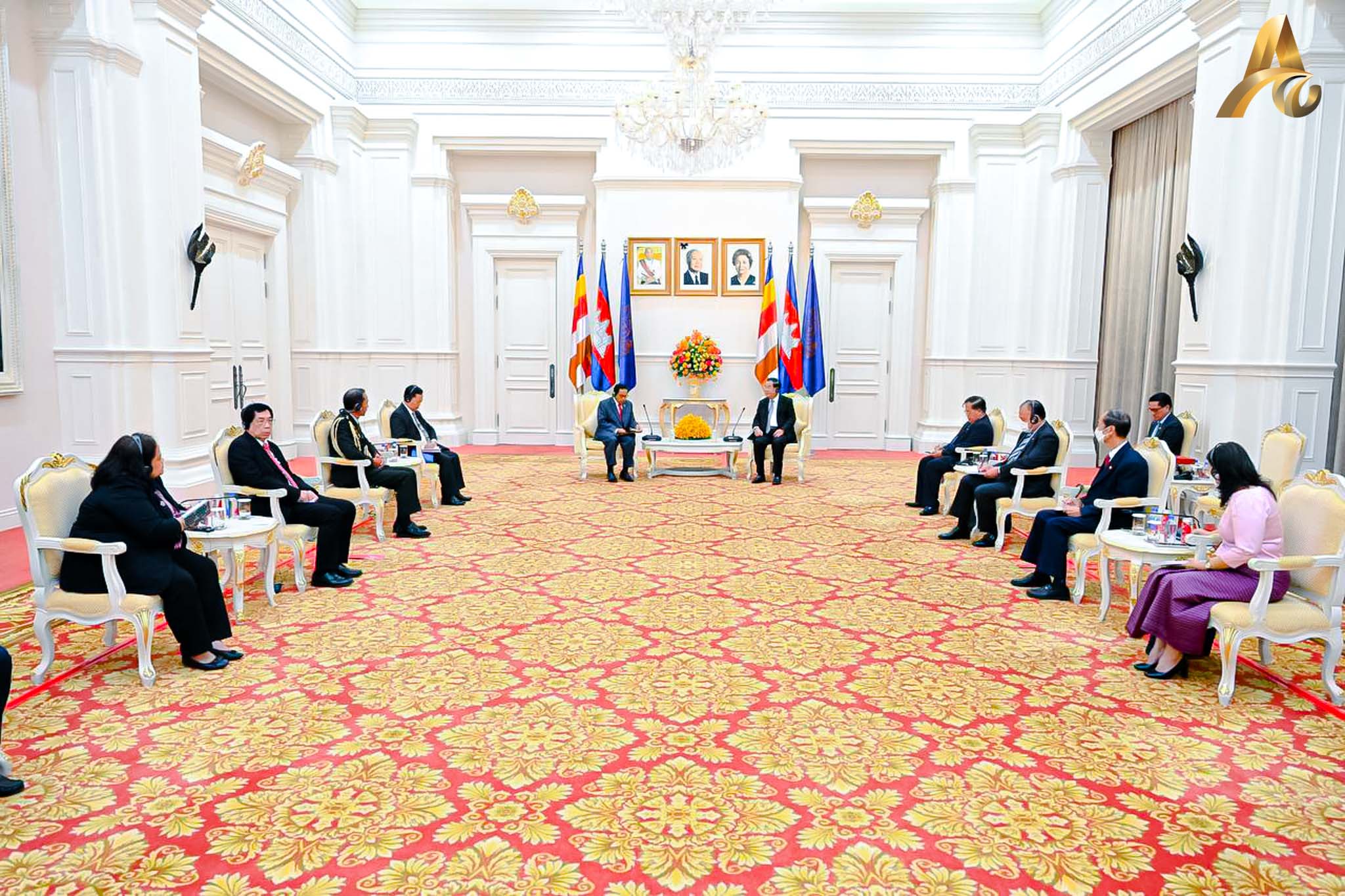 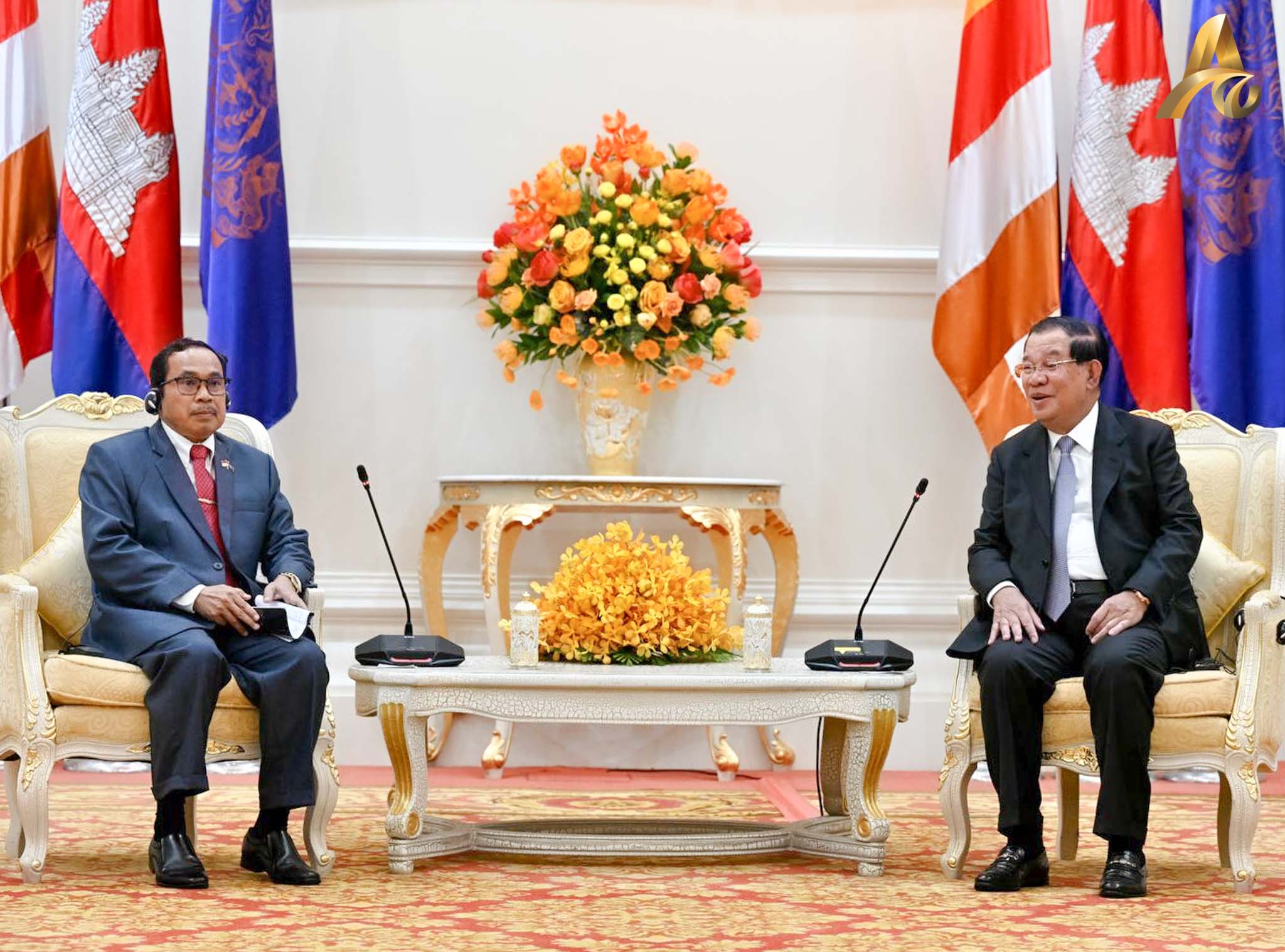 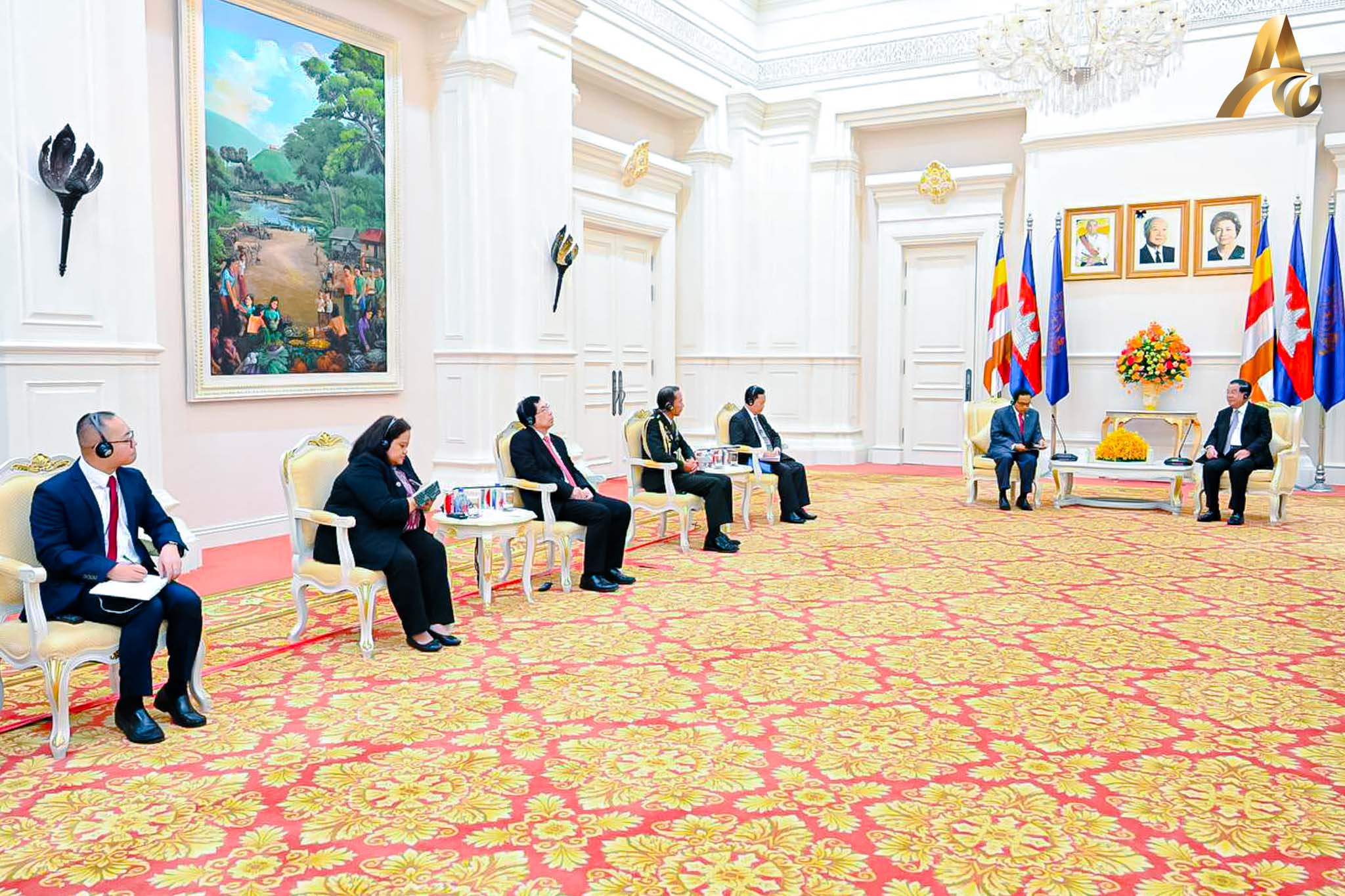 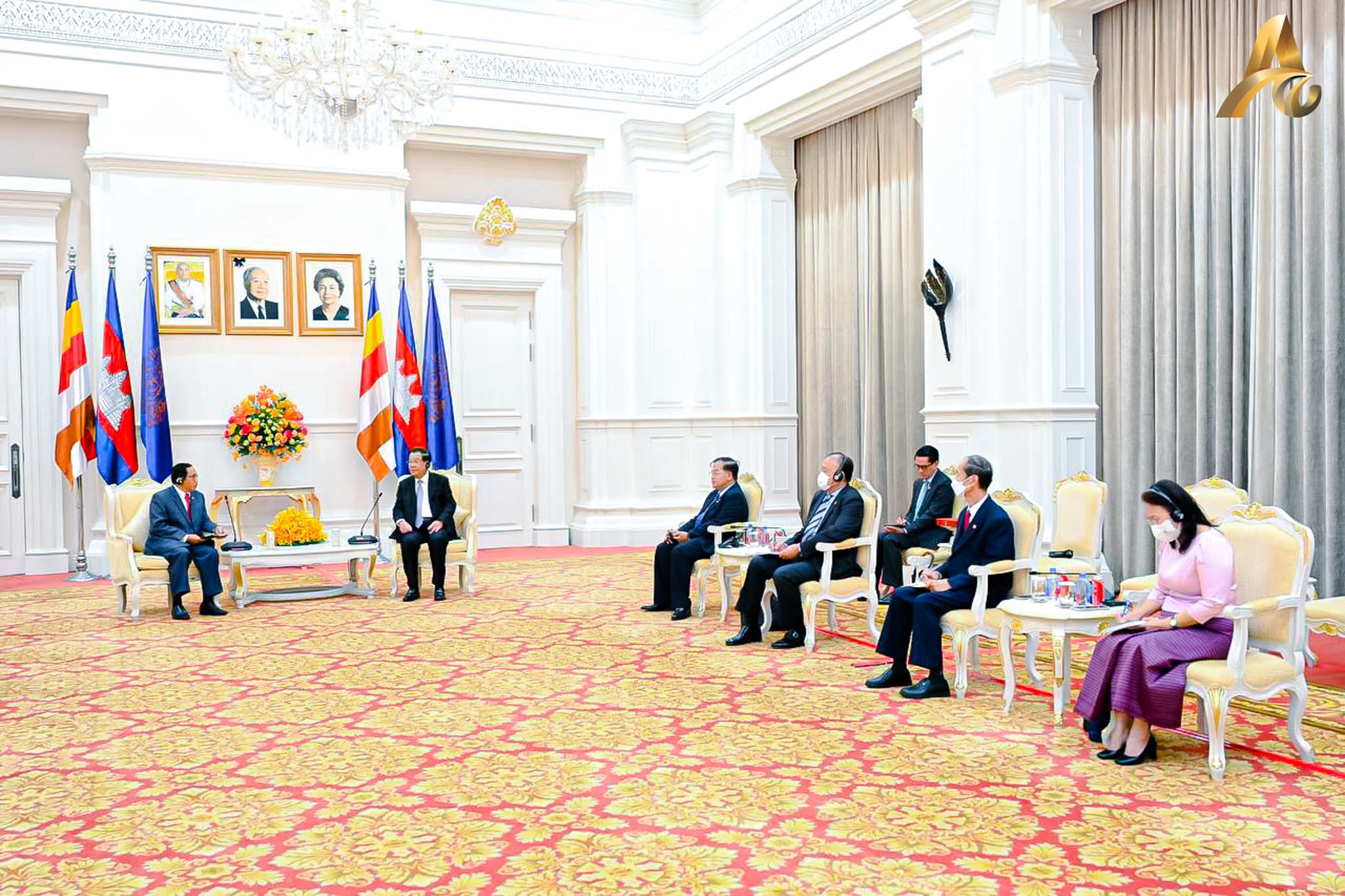 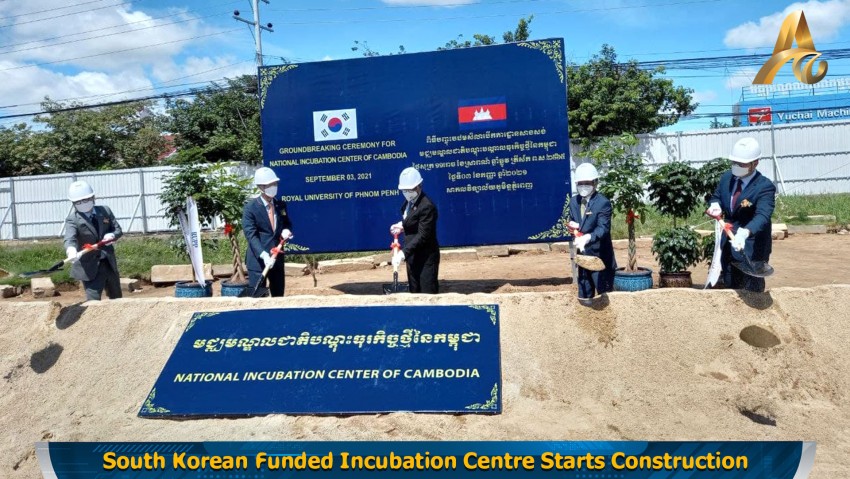 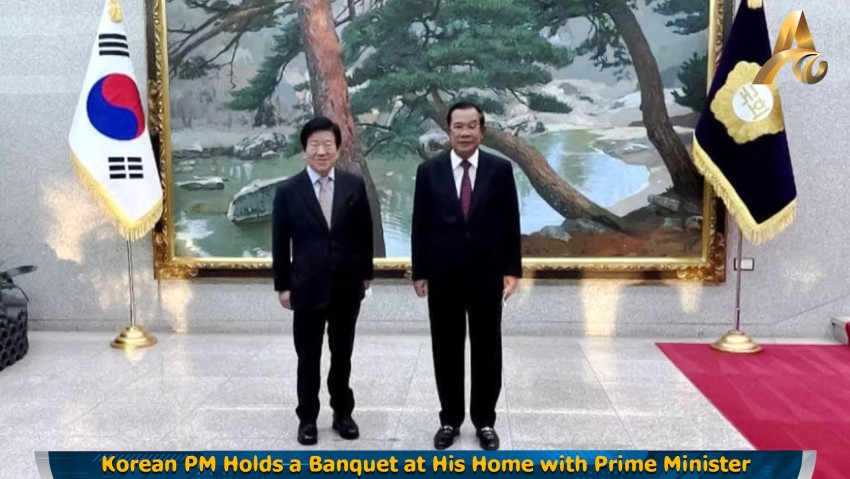 Korean PM Holds a Banquet at His Home with Prime Minister 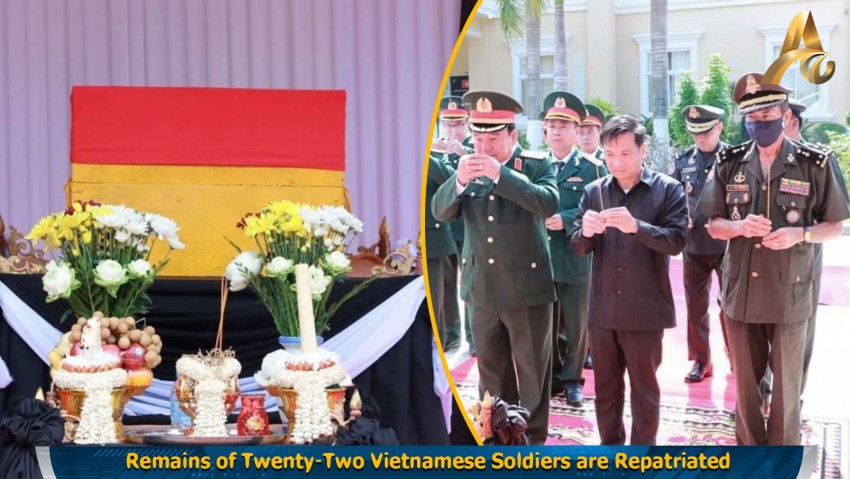 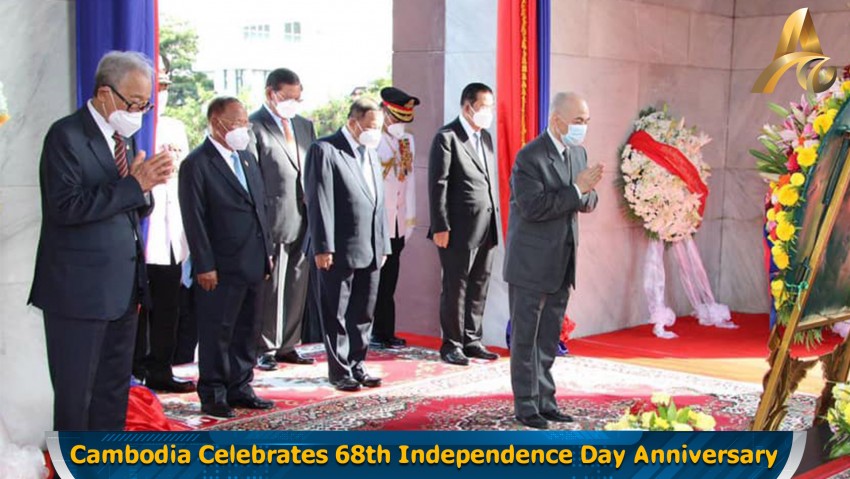