SIHANOUKVILLE: At least 100 people were trapped inside the Le Mon Hotel as a fire broke out on the ground floor of the eight-story building. Luckily, authorities were able to rescue everyone on time.

The fire occurred at around 9:30 pm on Thursday, 19 January 2023, behind the Jinpei 1 Casino. The hotel is located in Village 4, Commune 4, Sihanoukville.

Authorities at the municipal and provincial levels quickly arrived at the scene to extinguish the fire using over 10 firetrucks, rescuing over 100 people, including Cambodians and Chinese nationals. Two people were injured in the fire.

Authorities have so far concluded that the fire was likely caused by a fishing game machine that caught on fire. 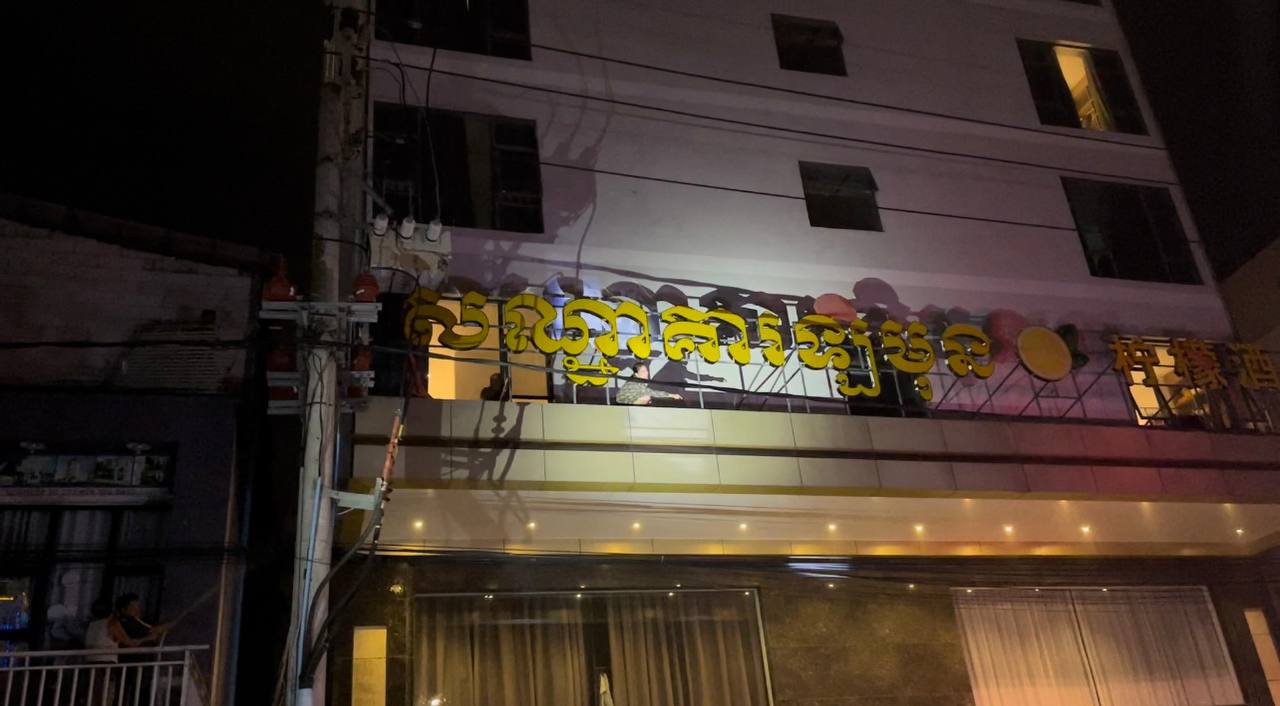 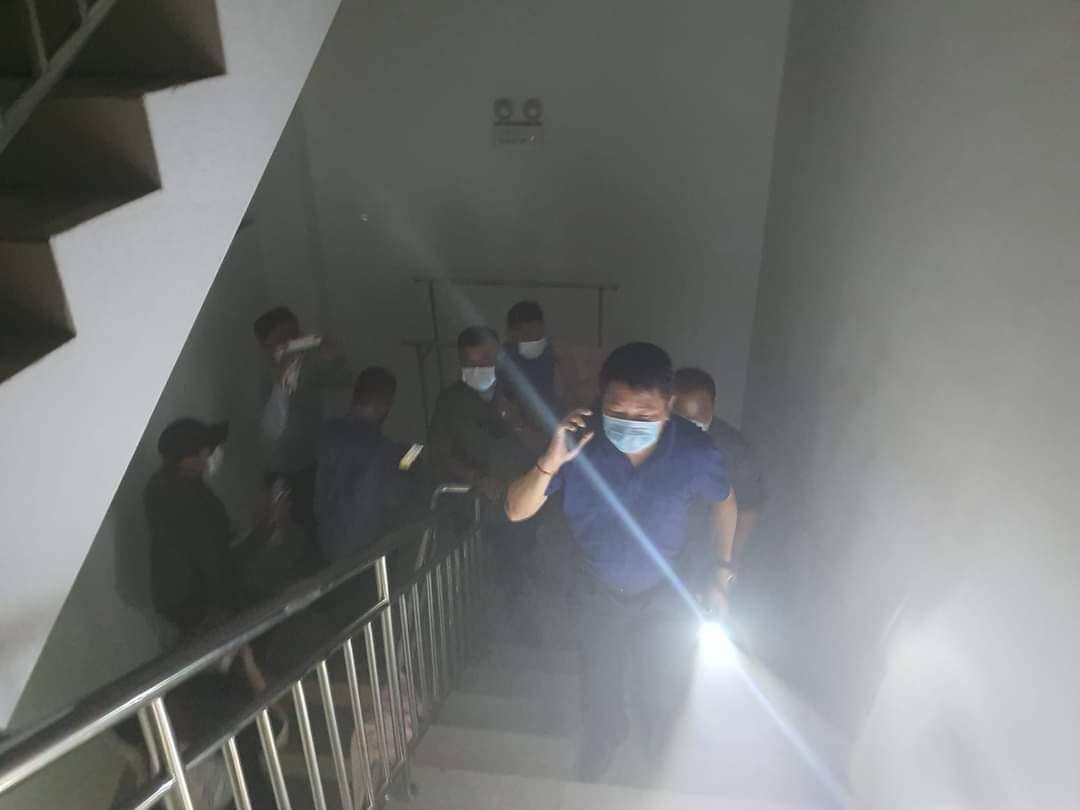 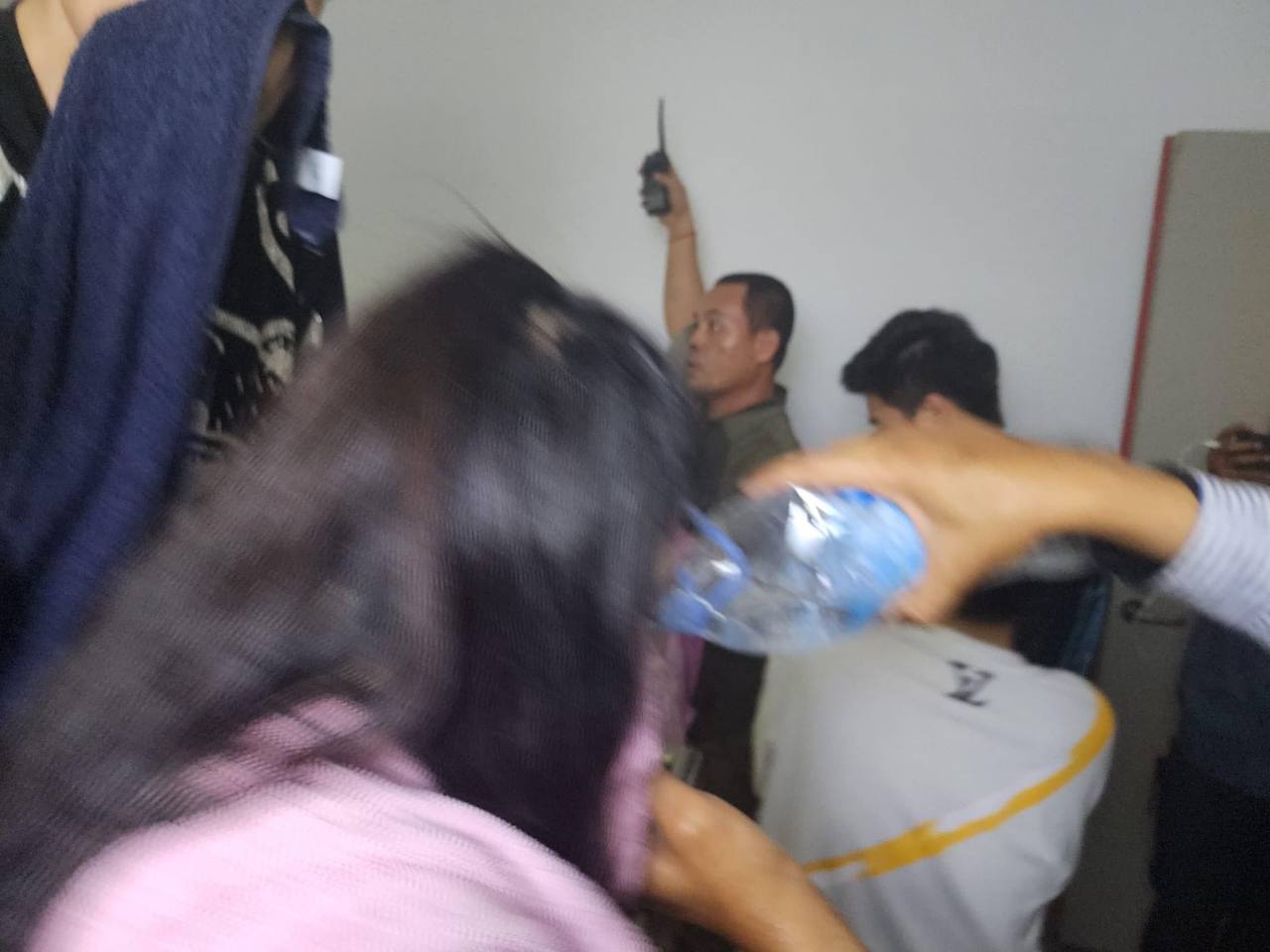 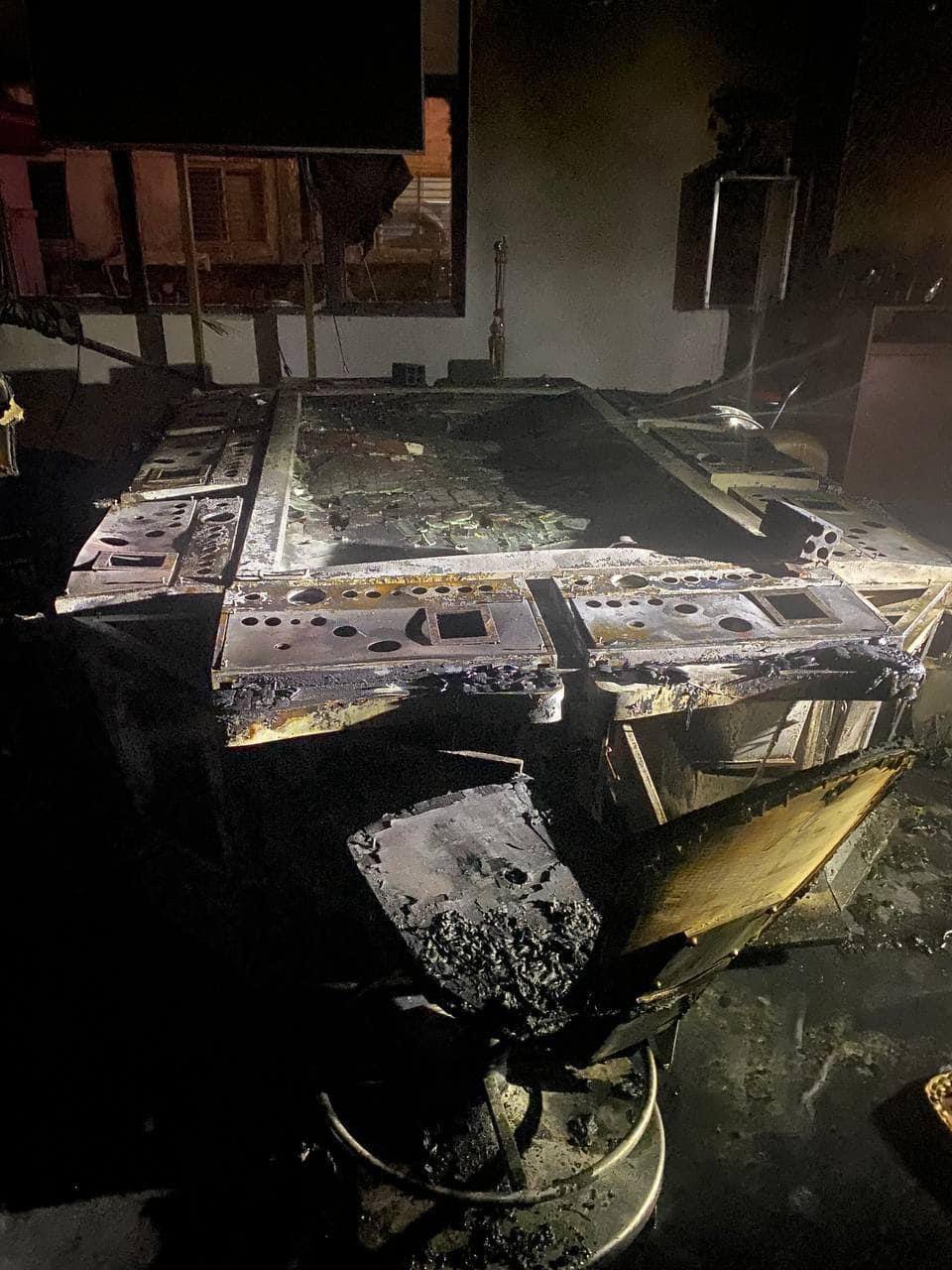 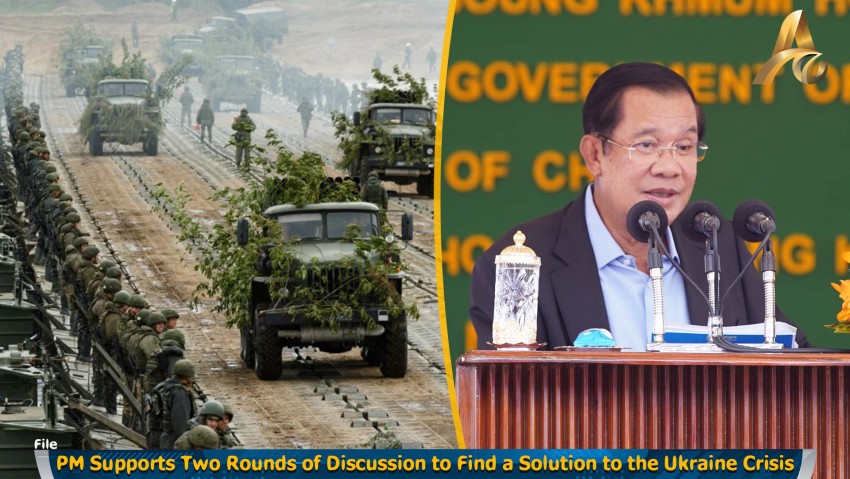 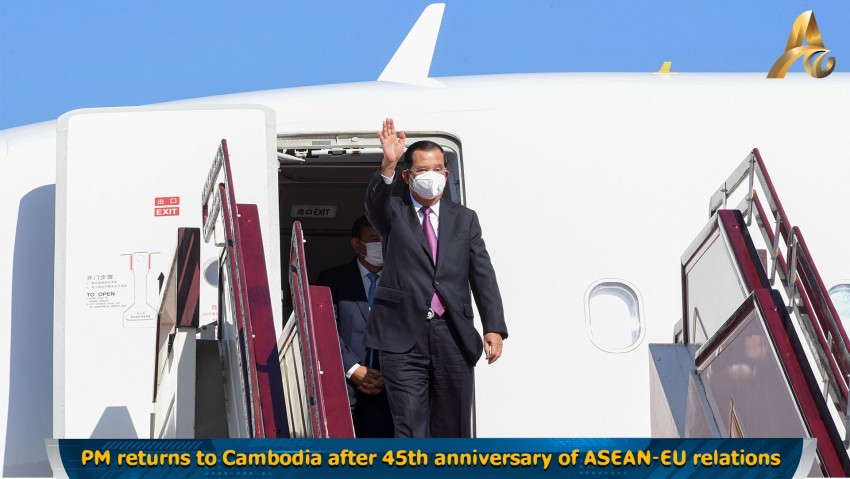 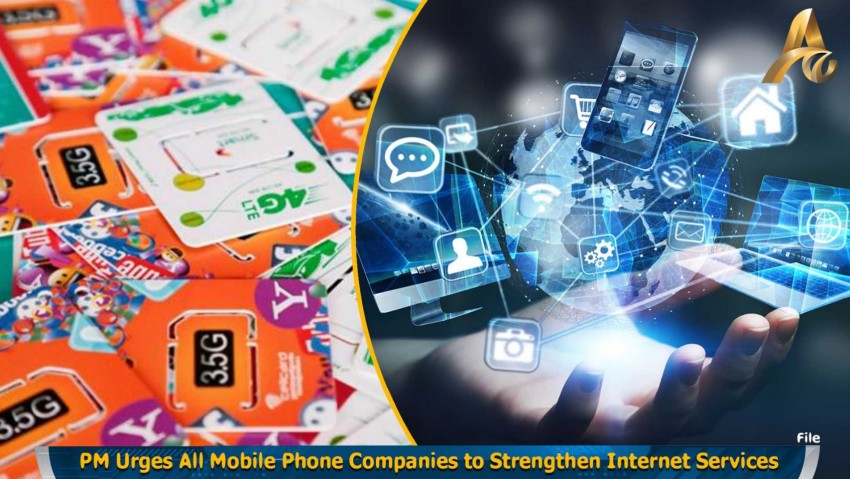 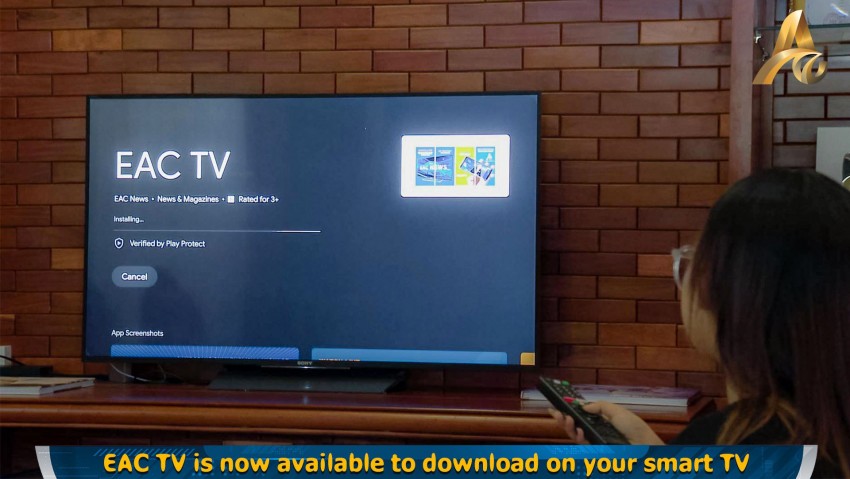