PHNOM PENH: Cambodian Living Arts (CLA) officially launched its 2023 Cultural Season, ‘Your Kind, Our Kind’, at a press conference organized at the French Institute of Cambodia (IFC) on Thursday, 19 January 2023.

According to a CLA press release, this year's theme, ‘Your Kind, Our Kind’, will delve into the relationship between individuality, societal norms and pressure, and how these factors affect expression and creativity.

During the press conference, CLA unveiled its program and line-up of artists and performers, which includes a diverse range of traditional and contemporary performance arts. One highlight of this year’s program is the focus given to Lakhon Boran, an endangered form of traditional Cambodian theater originating from Kien Svay district in Kandal province, which the Ministry of Culture and Fine Arts has spent the last three years working hard to restore and preserve.

A panel of representatives from CLA, IFC and the Ministry of Culture and Fine Arts, also answered questions to provide more information about this Cultural Season's theme and goals. ‘Your Kind, Our Kind’ will run in Phnom Penh from February-March 2023 at four different venues, including IFC, the National University of Management, Friends Future Factory (F3), and the Acting Academy.

Some of the artist groups will also be taken on a tour for the rest of March, where performances and workshops will be presented in four provinces – Kampong Thom, Preah Vihear, Pailin and Kampong Chhnang. CLA expects to see participation from each province’s respective departments of culture, local community leaders and artists, village chiefs and more.

CLA particularly encourages youth to come and support this program, as it will give them a chance to see and appreciate Cambodian performance arts, which is especially crucial for the preservation, longevity and continued practice of traditional cultural arts in the future.

The Cultural Season, which has been running annually since 2018, aims to encourage expression and creativity among young people, especially university students, through an exciting lineup of performances, workshops, exhibitions, and talks.

The year's Cultural Season is made possible thanks to the Swedish International Development Cooperation Agency (Sida)'s support. All performing arts programs will be presented at IFC on the newly built stage that the French institute initiated to make cultural events more accessible to the local arts community.

CLA calls everyone to break free from societal norms and embrace individuality together. 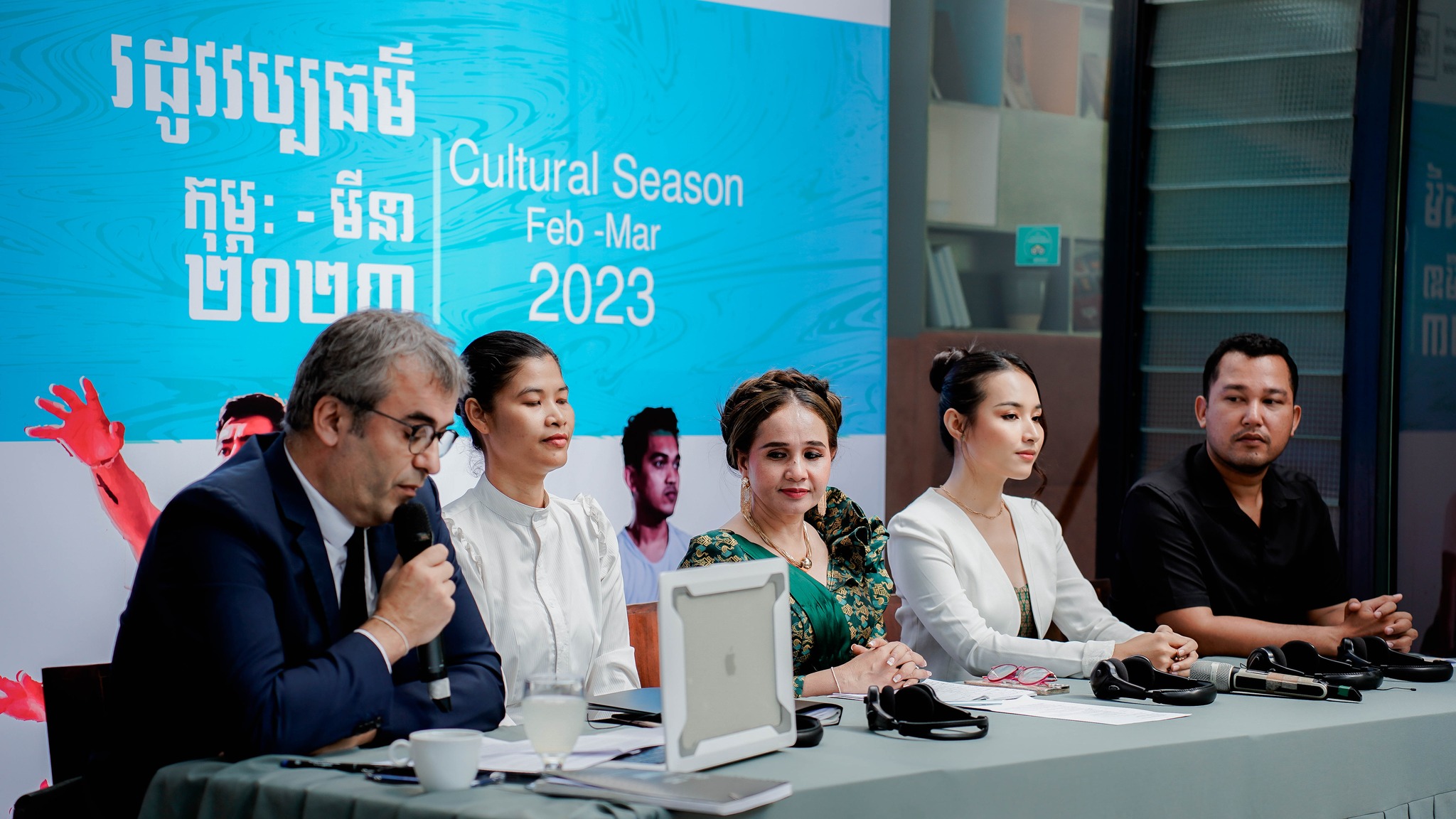 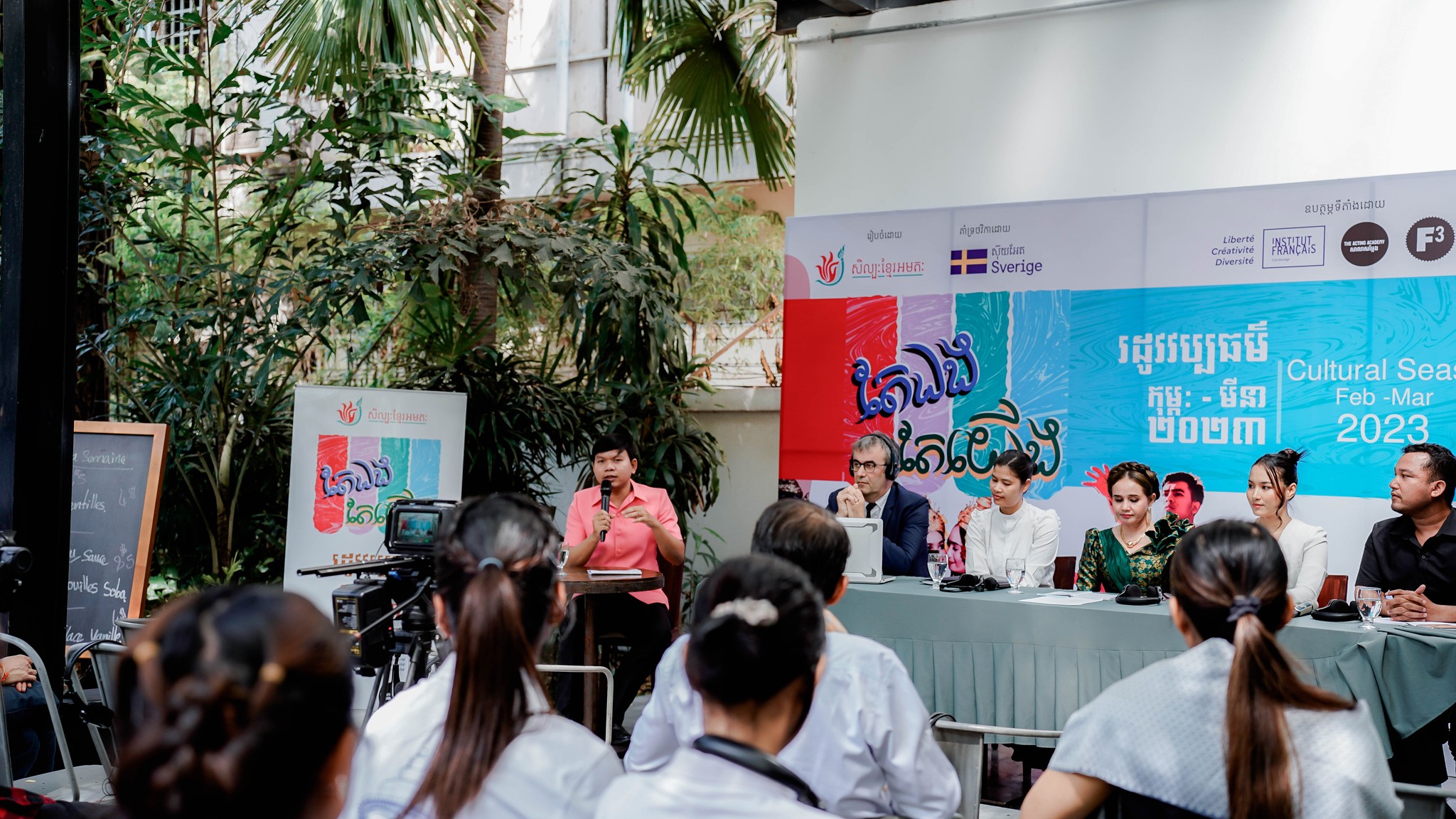 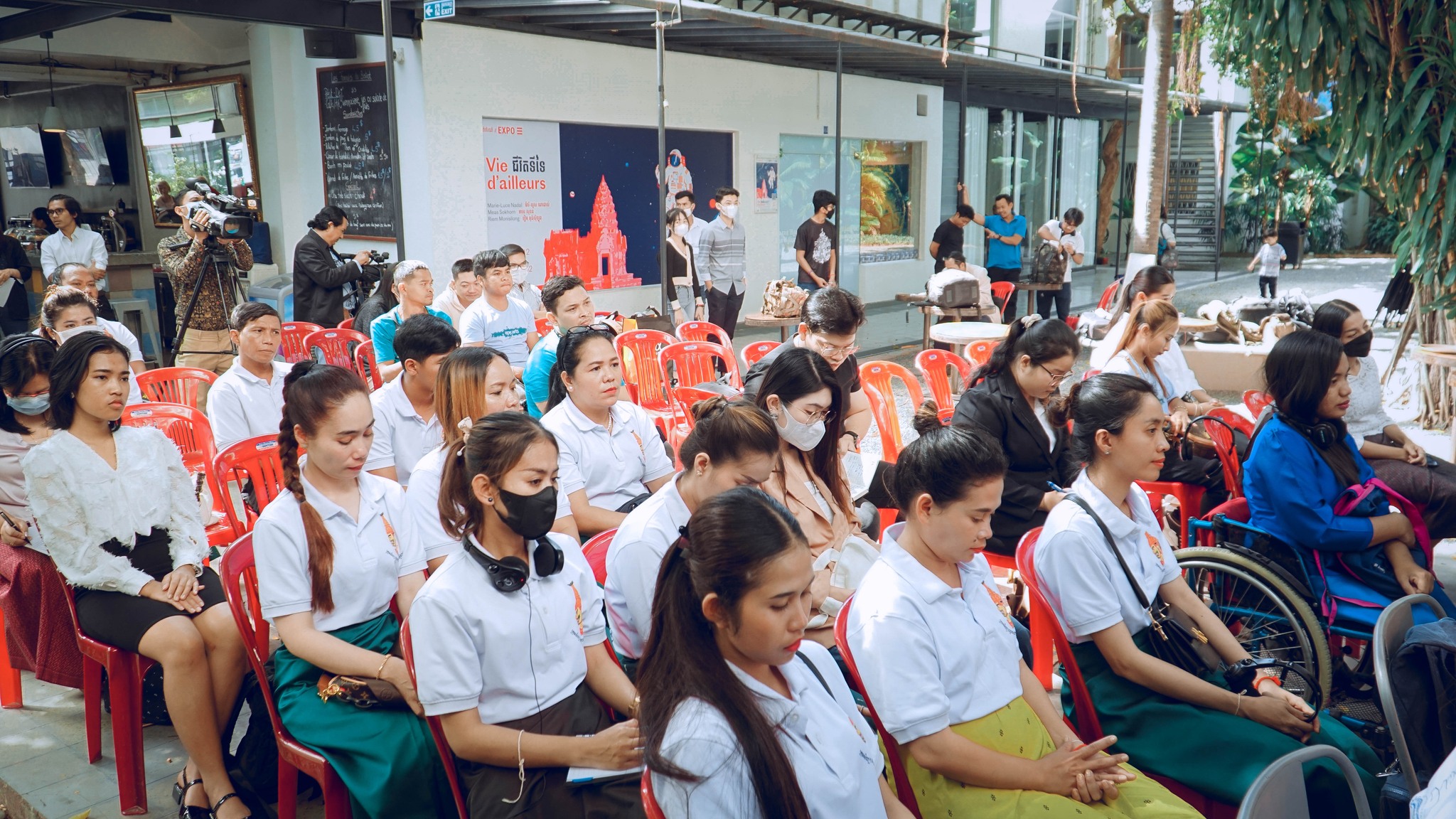 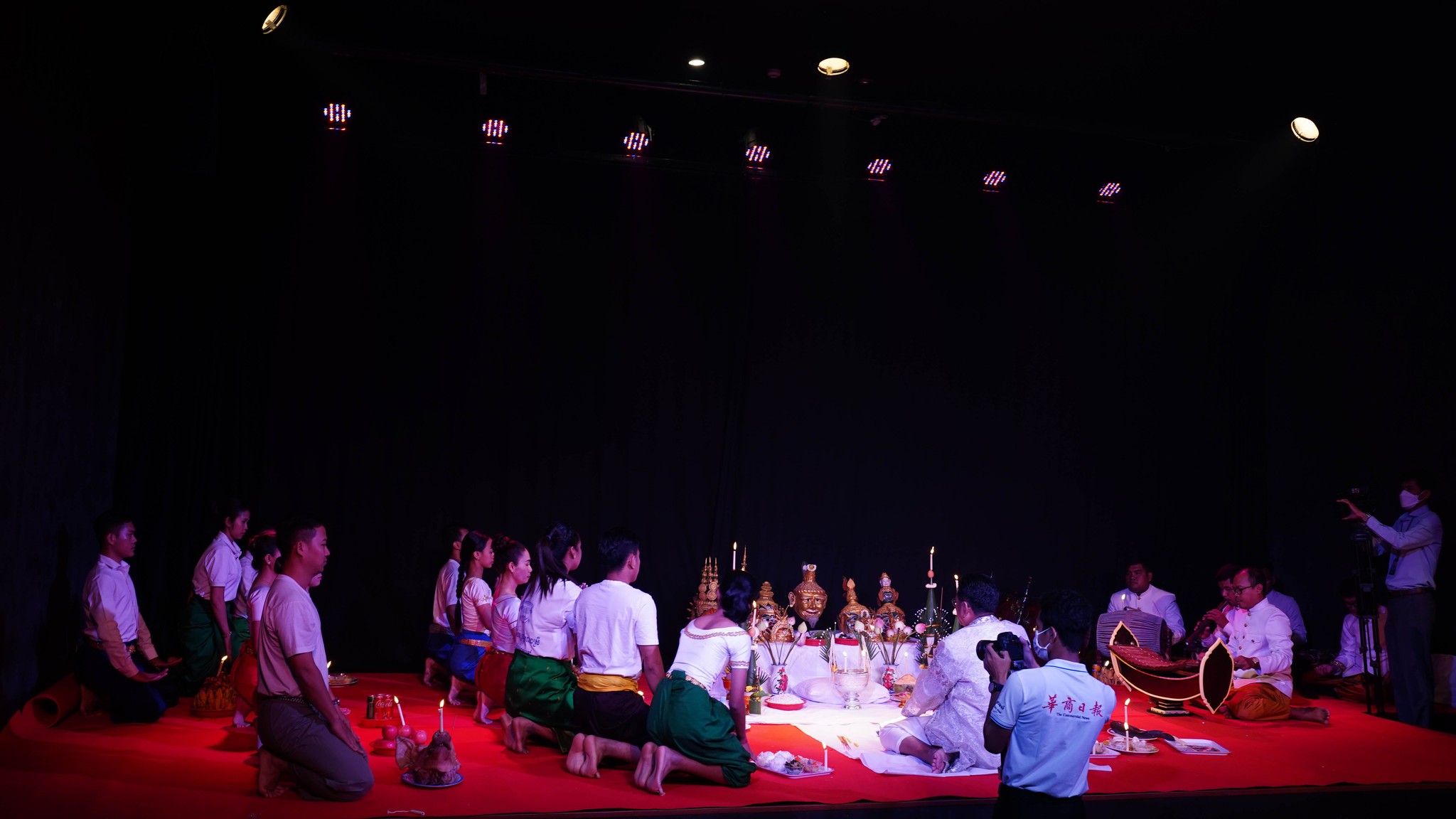 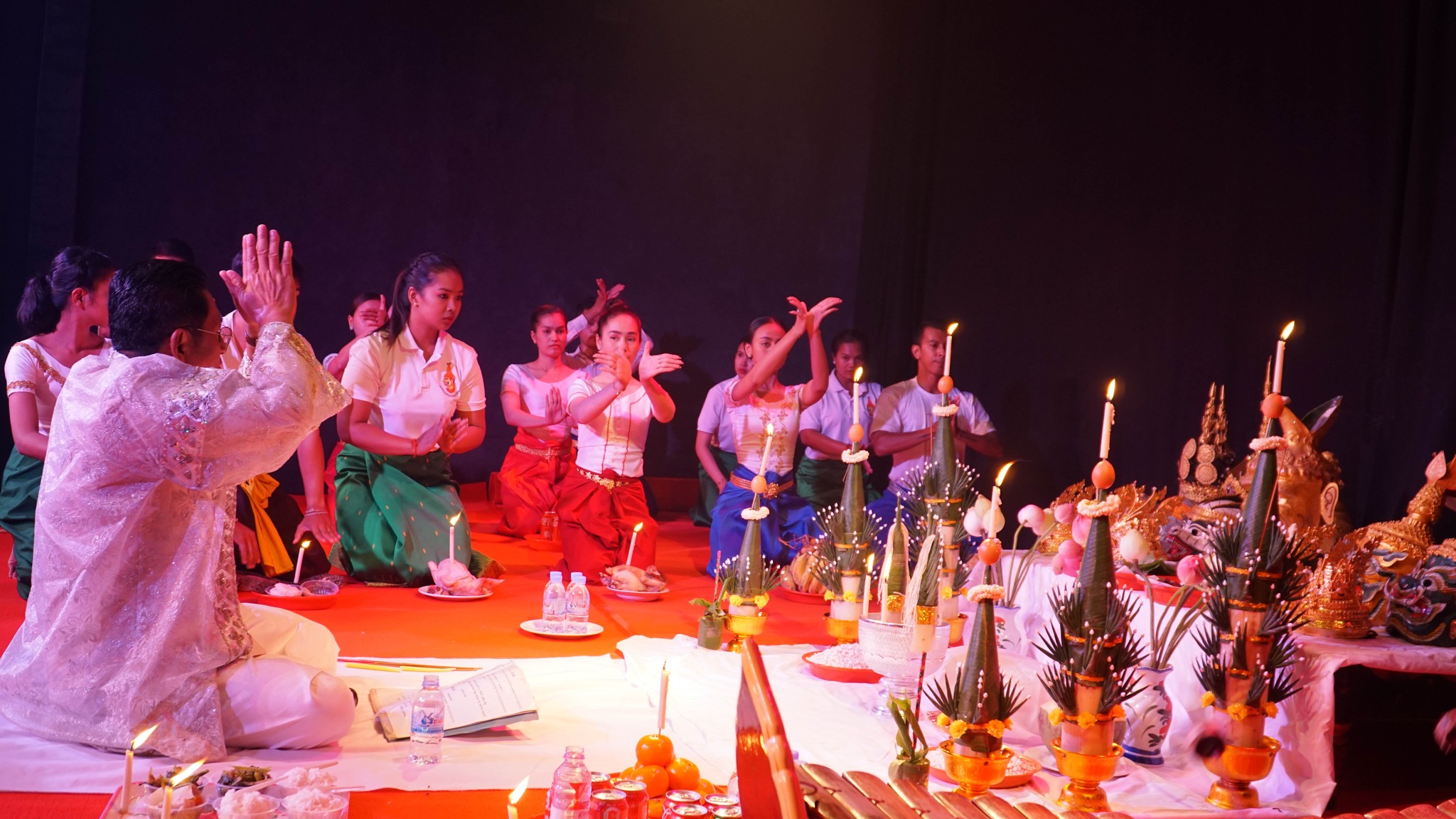 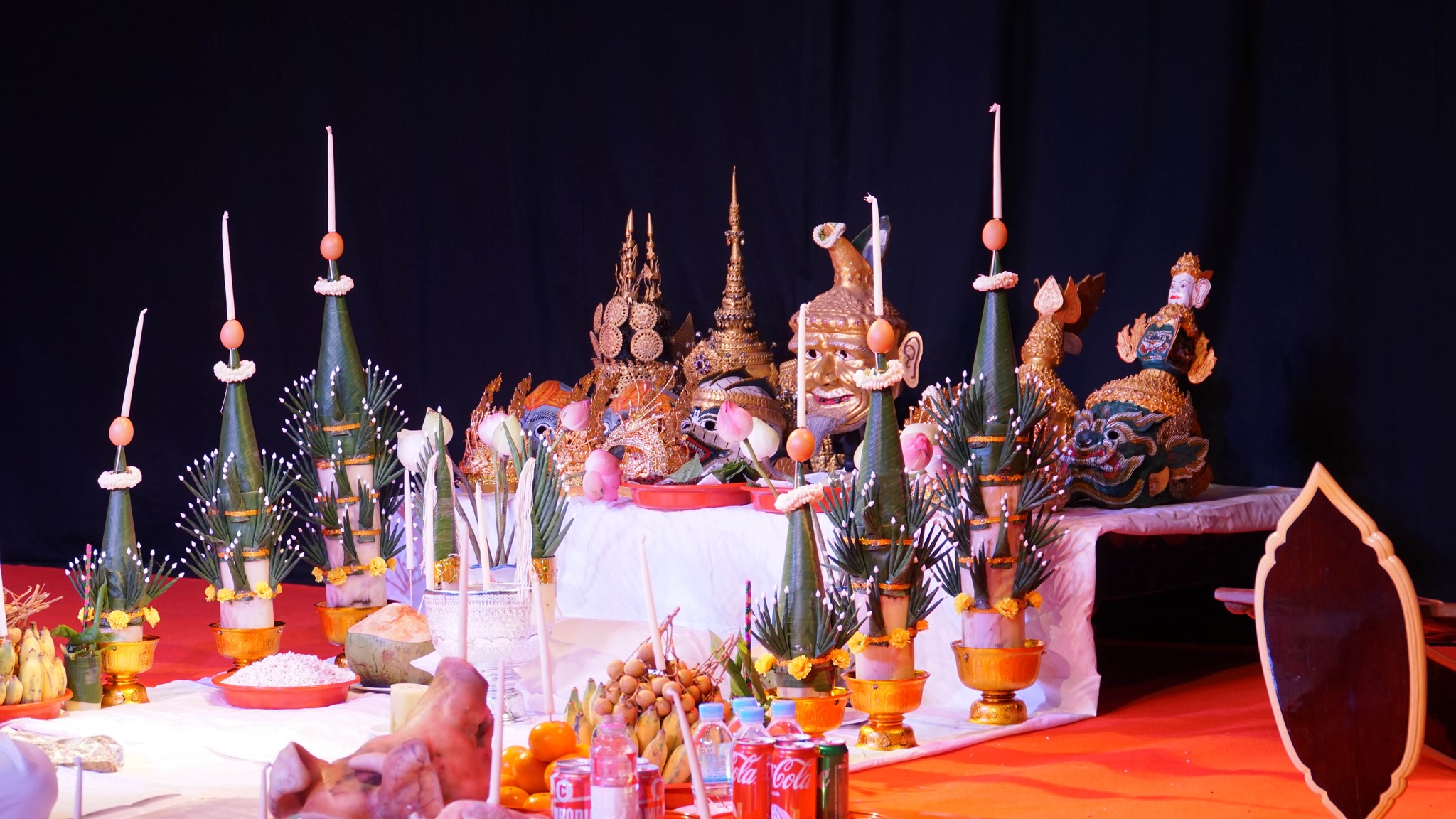 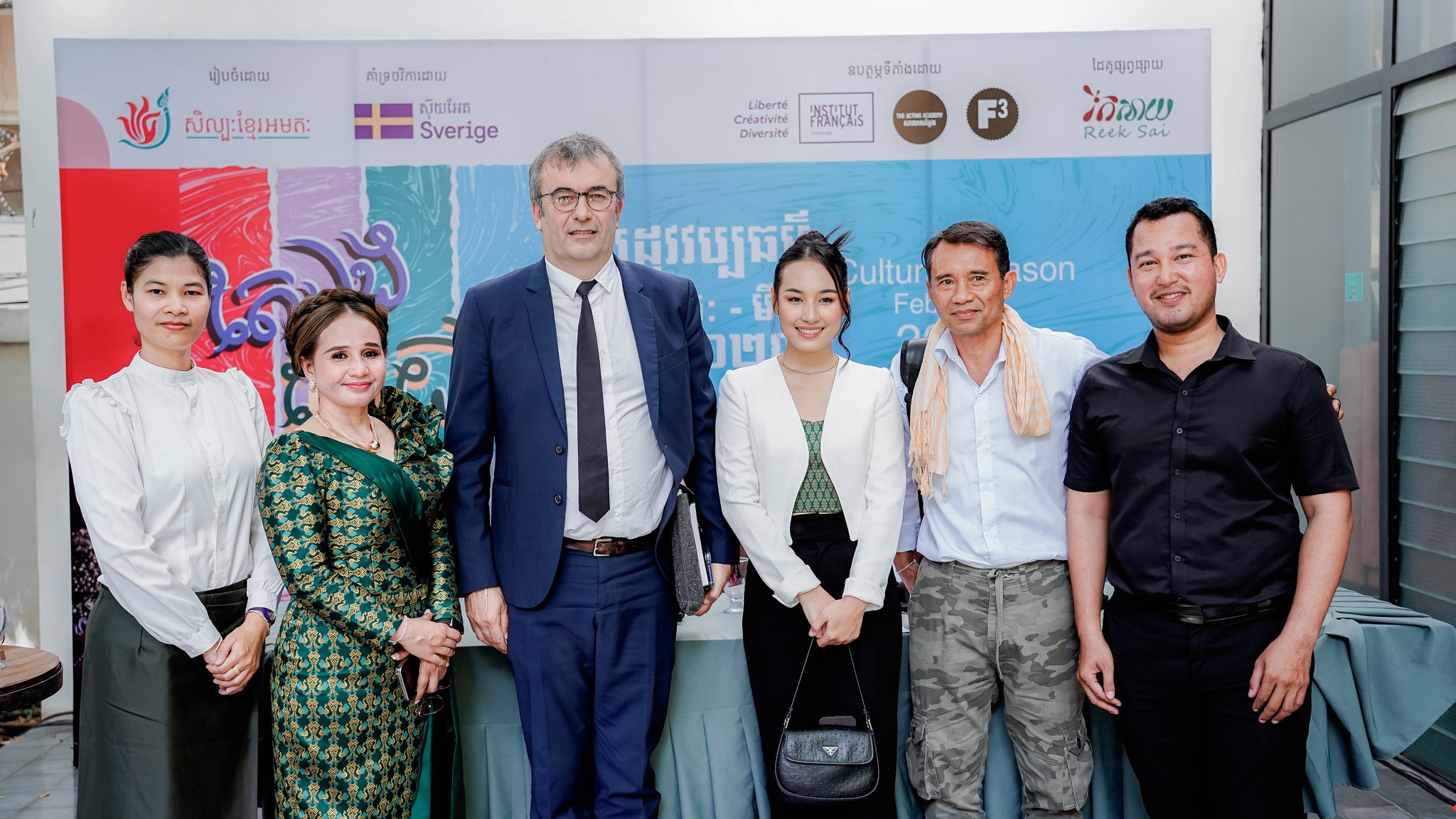 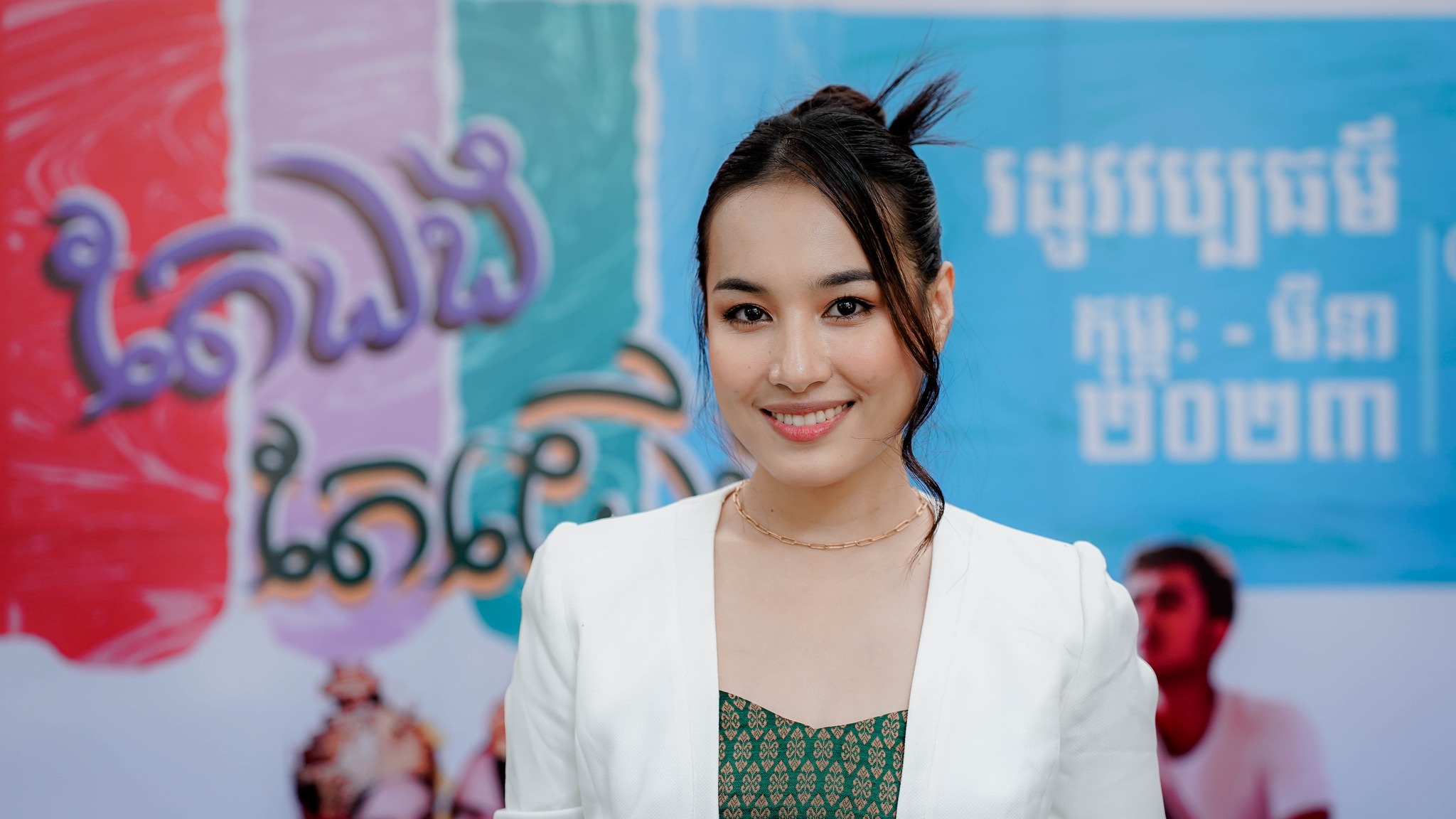 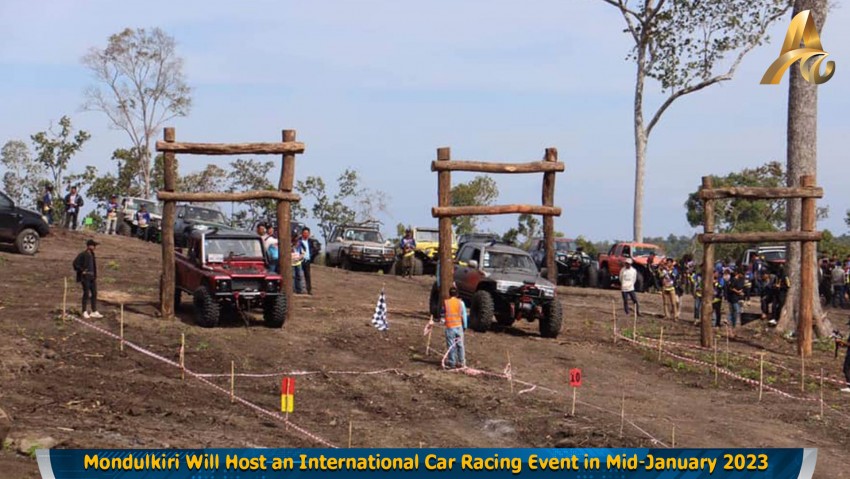 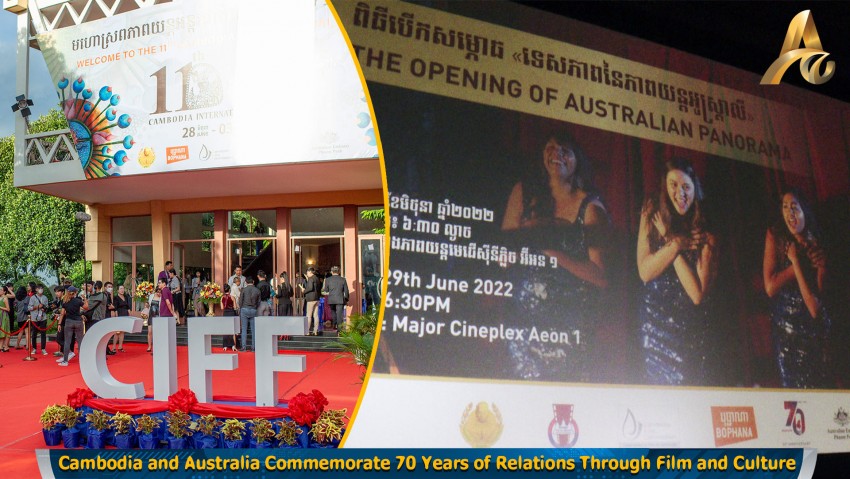 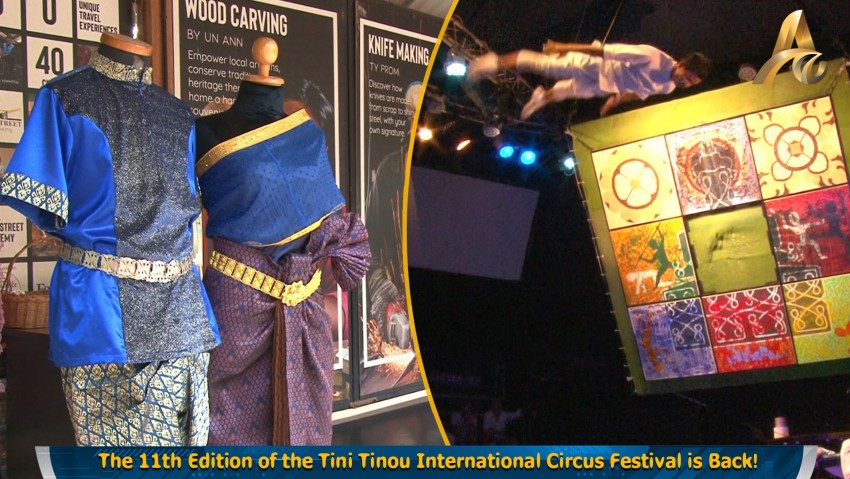 The 11th Edition of the Tini Tinou International Circus Festival is Back! 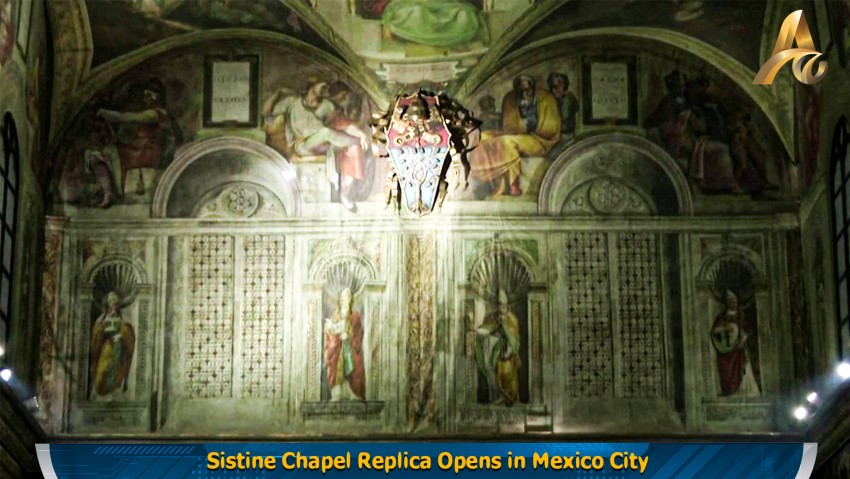