On Sept. 24, having received draft papers calling him up for military service in Ukraine during Russia’s "partial mobilization", the linguistics student left home in the Siberian city of Ulan-Ude and fled over the border into neighboring Mongolia.

After travelling on to the Philippines, he flew to South Korea on Nov. 12, hoping to receive refugee status in what he considered one of Asia’s most stable democracies.

He applied for refugee status upon arrival, but South Korean authorities rejected his application on the grounds that fleeing conscription is not a valid reason to be given asylum.

After a six-day stint in a detention center, he was returned to the airport. He has not left since.

He has appealed the ruling, which means he cannot yet be deported from South Korea and must remain inside the terminal building while awaiting the outcome.

He is one of five Russian men currently stranded in the country’s main international airport, Incheon, waiting for their asylum cases to be appealed.

"My life is like groundhog day,” said Vladimir. He said his days consist of taking walks around the airport lounge and trying to read books and study Korean. "All day I do basically nothing."

He said he and his compatriots live in a small room off the airport’s departures lounge, where they sleep on blankets atop a raised area of floor. They are able to shower, but there is only limited hot water and they have to wash their clothes by hand.

Though he has very little money, as Russian bank cards have largely stopped working outside a handful of countries, he receives food from the South Korean justice ministry.

"All I had for a long period of time was the cash I took when I left my home," he said. "At the New Year I bought myself a coffee because I felt I must treat myself somehow."

Despite his state of limbo, he said living in the airport was a "lesser evil" compared to returning to Russia, where he believed he would be arrested upon arrival.

His native region of Buryatia saw one of the most aggressive mobilization campaigns in Russia, and he said that one of his closest school friends had already been killed in Ukraine.

"Just two weeks ago I got the news from my high school friends that he died in the autumn. They don't even know if his body will be retrieved or not. That’s something I’d never even wish for my worst enemy." 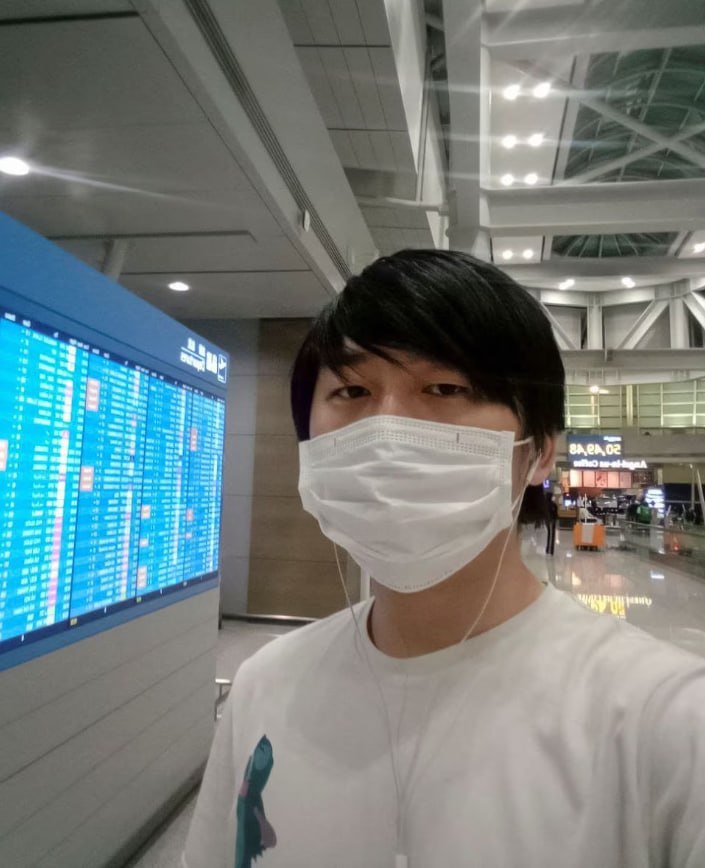 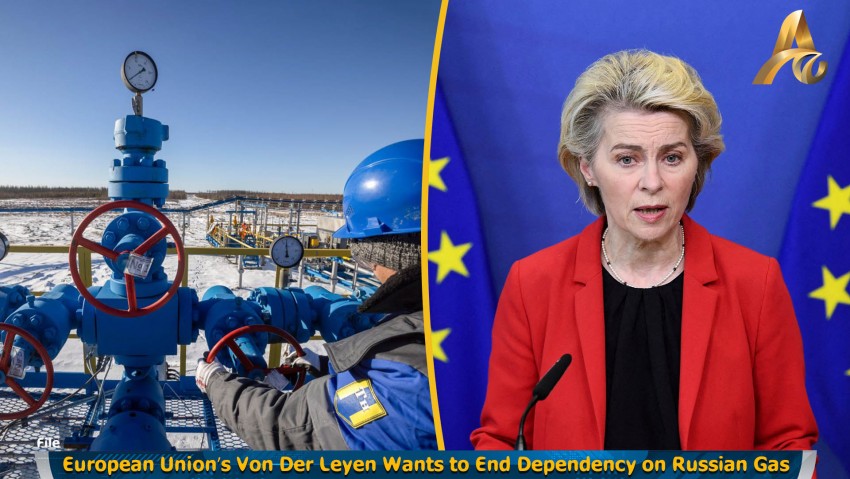 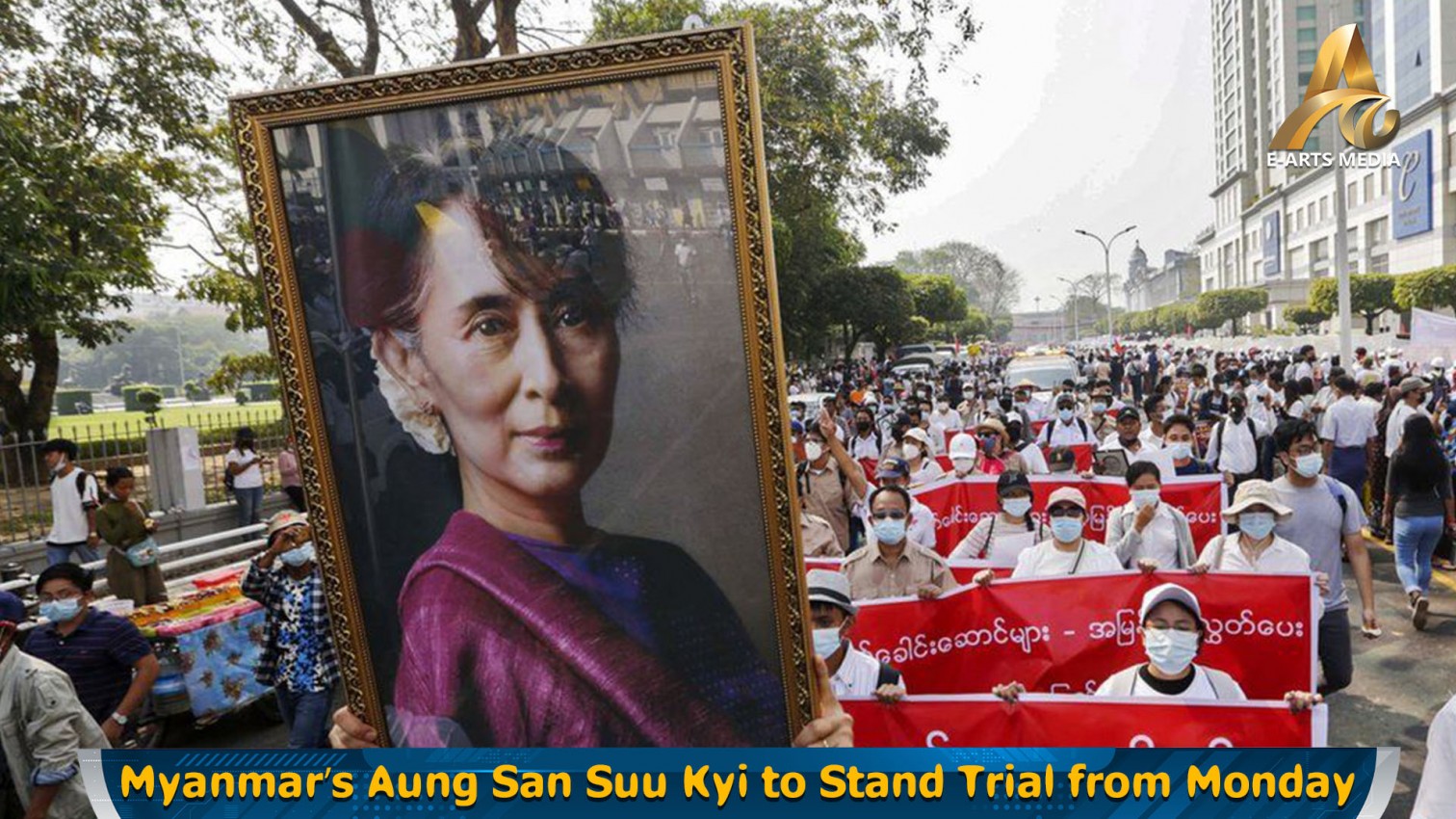 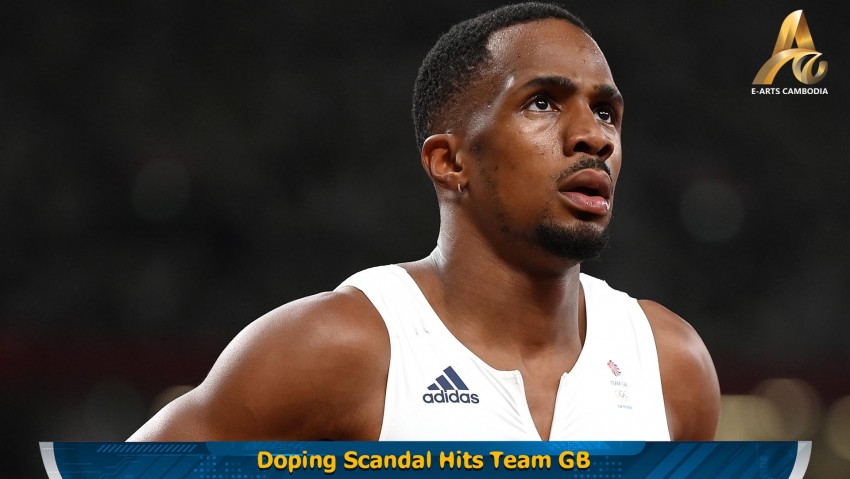 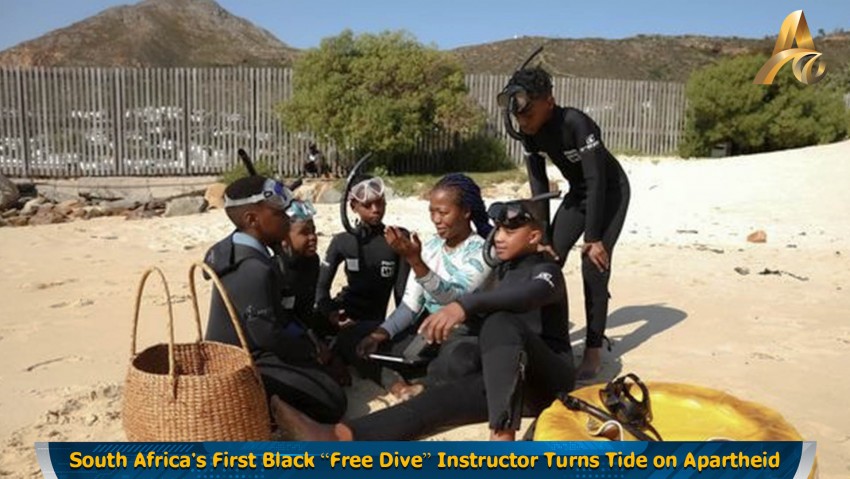