SEOUL, Jan 20 - About 500 people were evacuated on Friday after fire broke out in a shanty town in the South Korean capital, Seoul, fire authorities said.

About 40 homes in the 1,700-square-meter (18,000-square-foot) area have been destroyed, fire officials said, with about 290 firefighters, 10 helicopters and police officers dispatched to contain the blaze. No casualties were reported.

President Yoon Suk Yeol, who is in Switzerland at the World Economic Forum, called for all-out efforts to minimise the damage and mobilise all available firefighters and equipment, his spokeswoman Kim Eun-hye said.

One of the last remaining slums, the village is a symbol of inequality in Asia's fourth-largest economy just next to the flashy, affluent district of Gangnam.

The area has also been prone to fires, floods and other disasters, with many homes built using cardboard and wood, and residents exposed to safety and health issues.

Plans for redevelopment and relocation have made little progress amid a decades-long tug of war between land owners, residents and authorities.

Seoul said Mayor Oh Se-hoon visited the village and asked officials to draw up measures to relocate families affected by the fire. 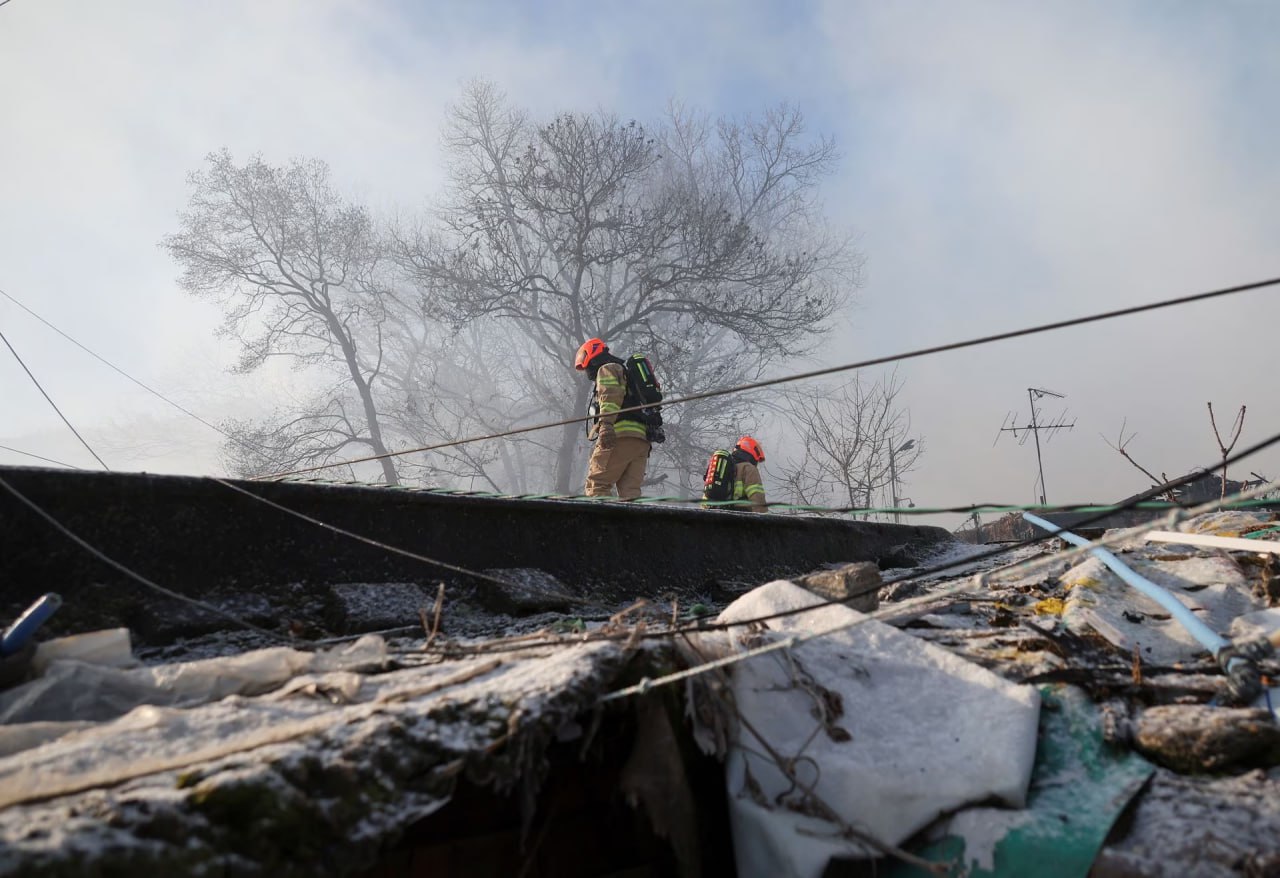 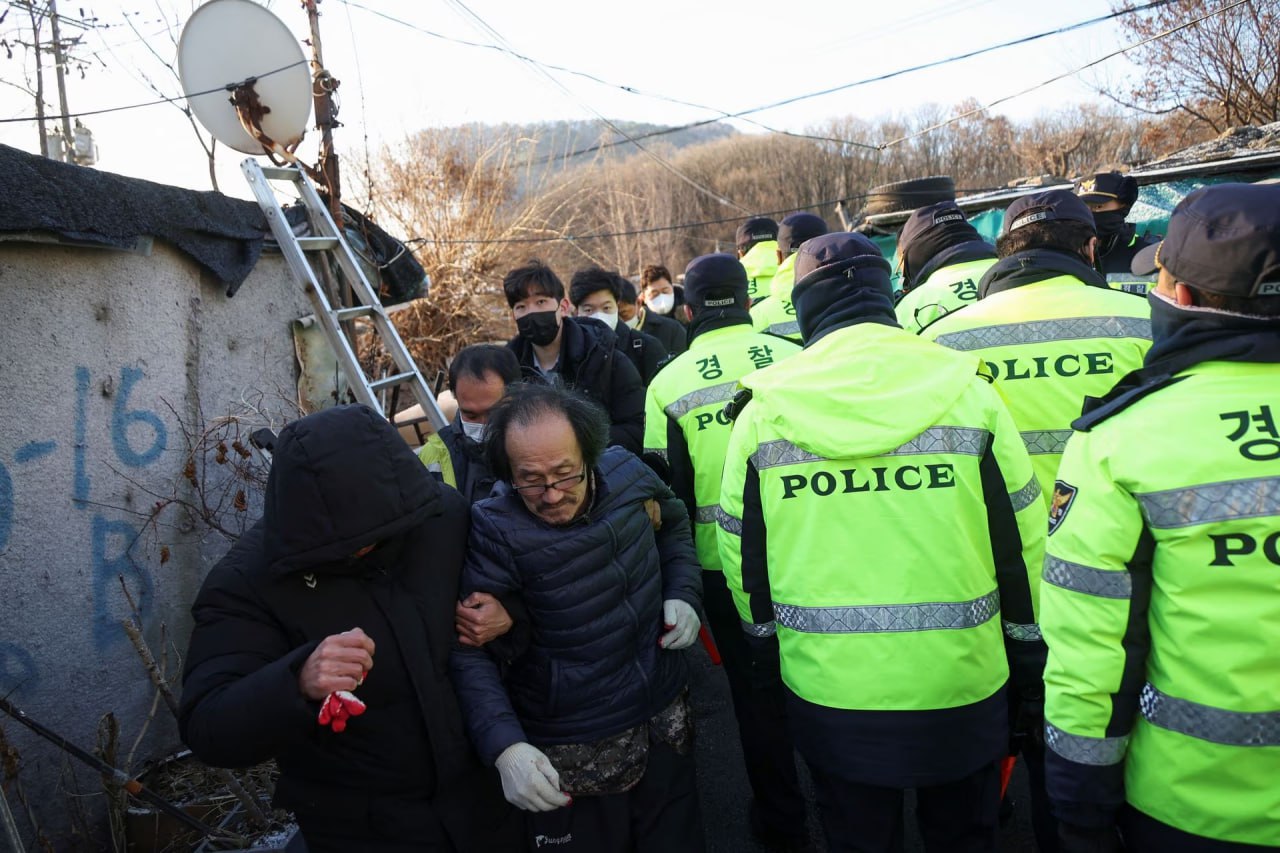 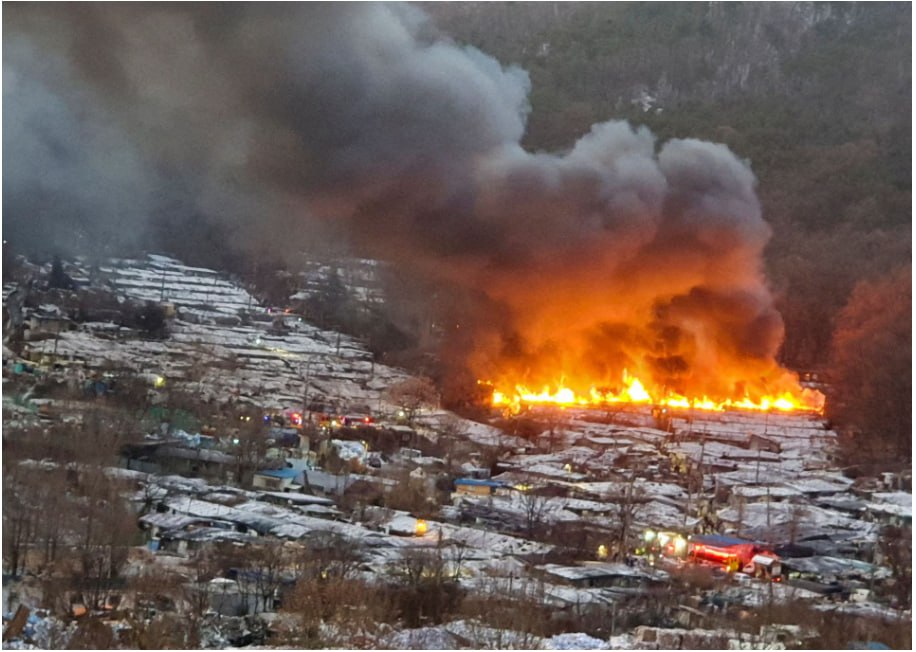 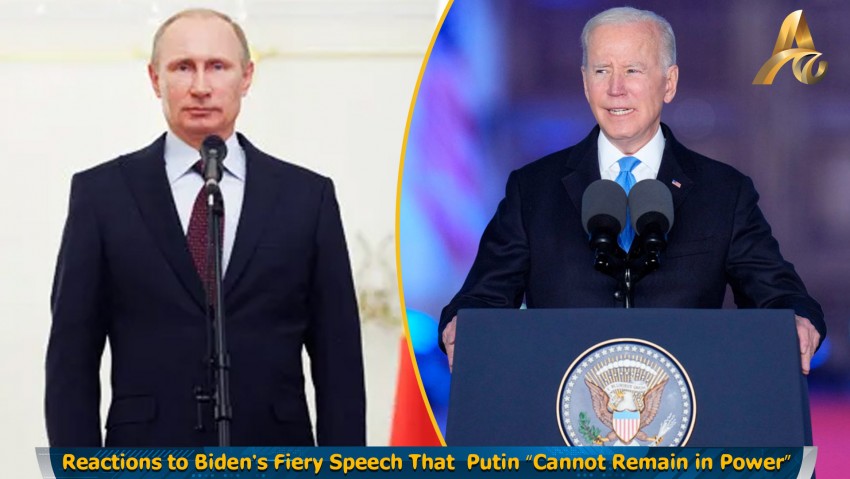 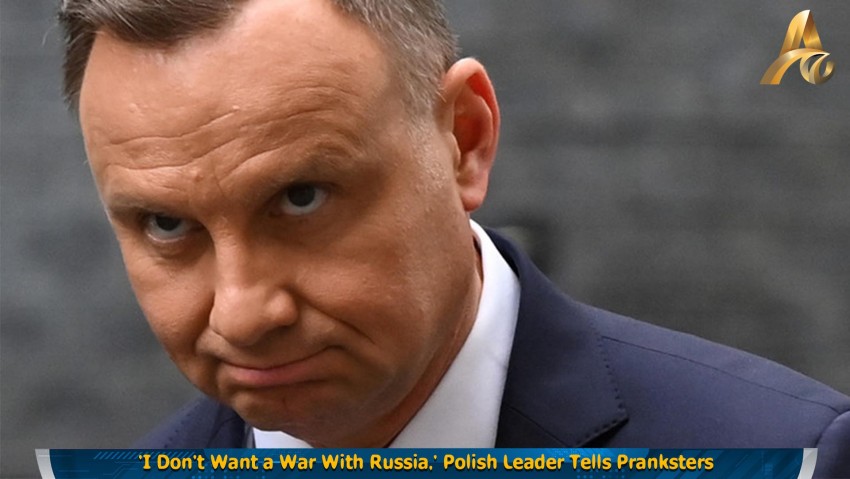 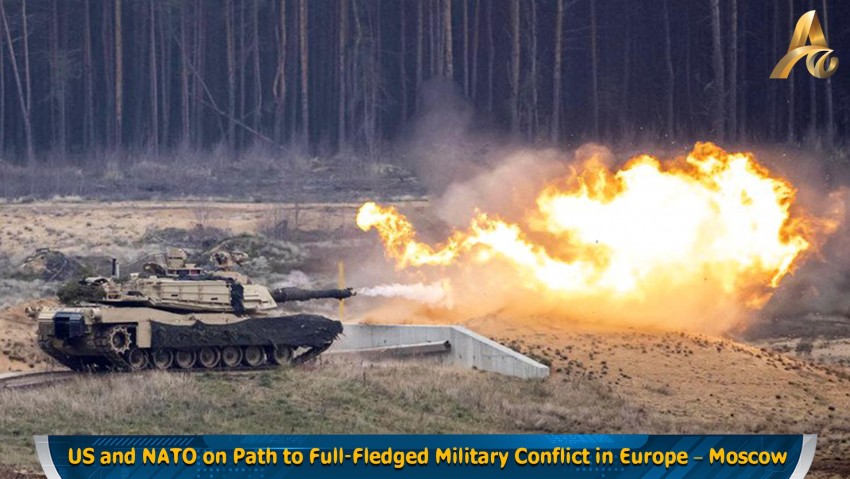 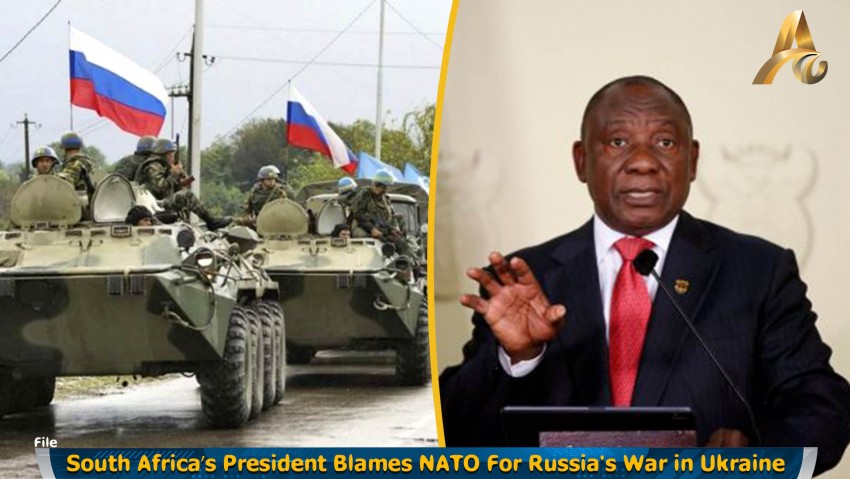