Cambodia and the Philippines Sign MoU on Military Cooperation

PHNOM PENH: Cambodia and the Philippines have signed a joint military cooperation agreement between the two countries.

The signing ceremony was conducted online between Cambodian Army Commander, Lt. Gen. Hun Manet, and the Army Commander of the Republic of the Philippines, Lt. Gen. Romeo S. Brawner Jr., on Thursday, 19 January 2023.

The signing of the MoU on military cooperation aims to strengthen and expand closer and longer-lasting ties.

The two sides regarded this progress as a turning point in their history of bilateral relations. This cooperation will serve as a crucial foundation for the future strengthening and expansion of practical cooperation activities.

During the meeting, the two countries recalled the long-standing relationship between the Kingdom of Cambodia and the Republic of the Philippines since the establishment of formal diplomatic ties in 1957. They also expressed their mutual appreciation for the growth of friendship and bilateral cooperation in all fields, including in defense, as demonstrated by the signing of an MoU between the two countries' Ministries of Defense in 2017. 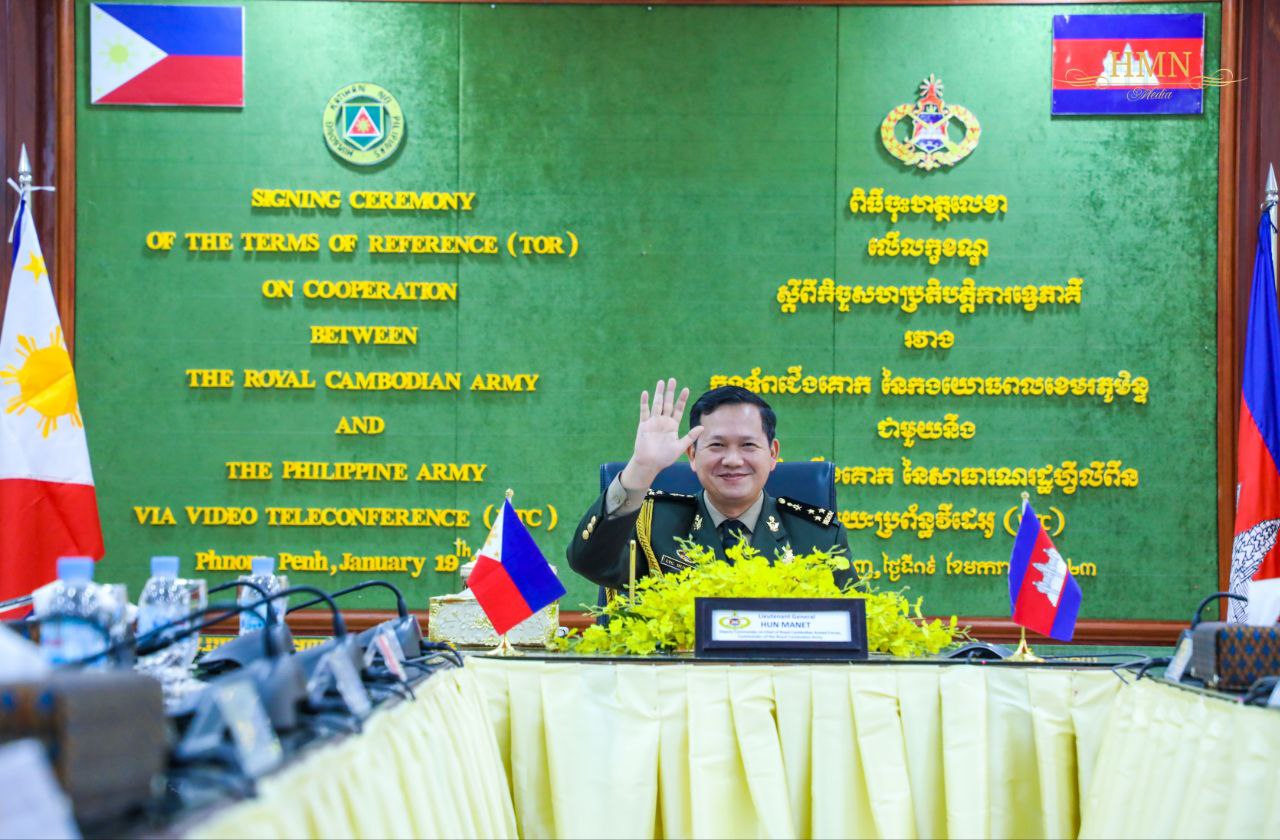 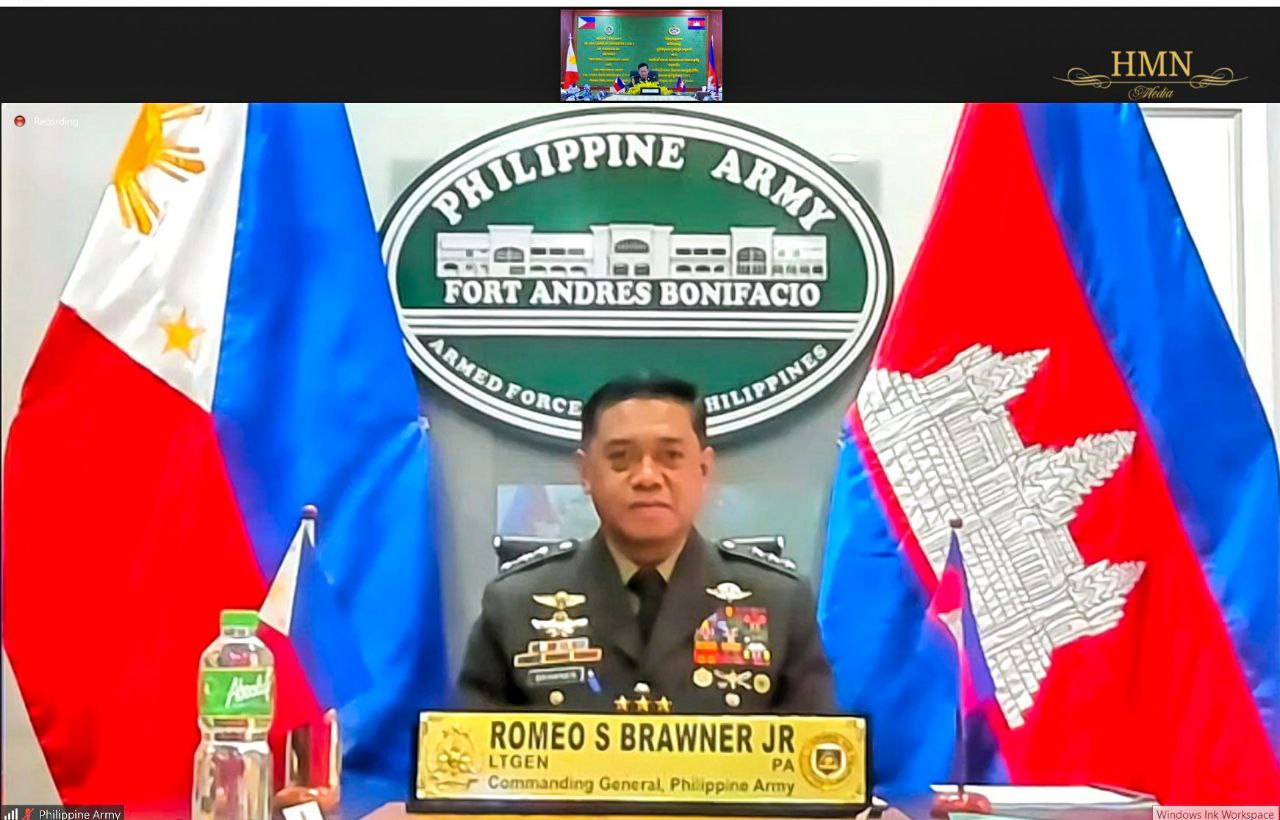 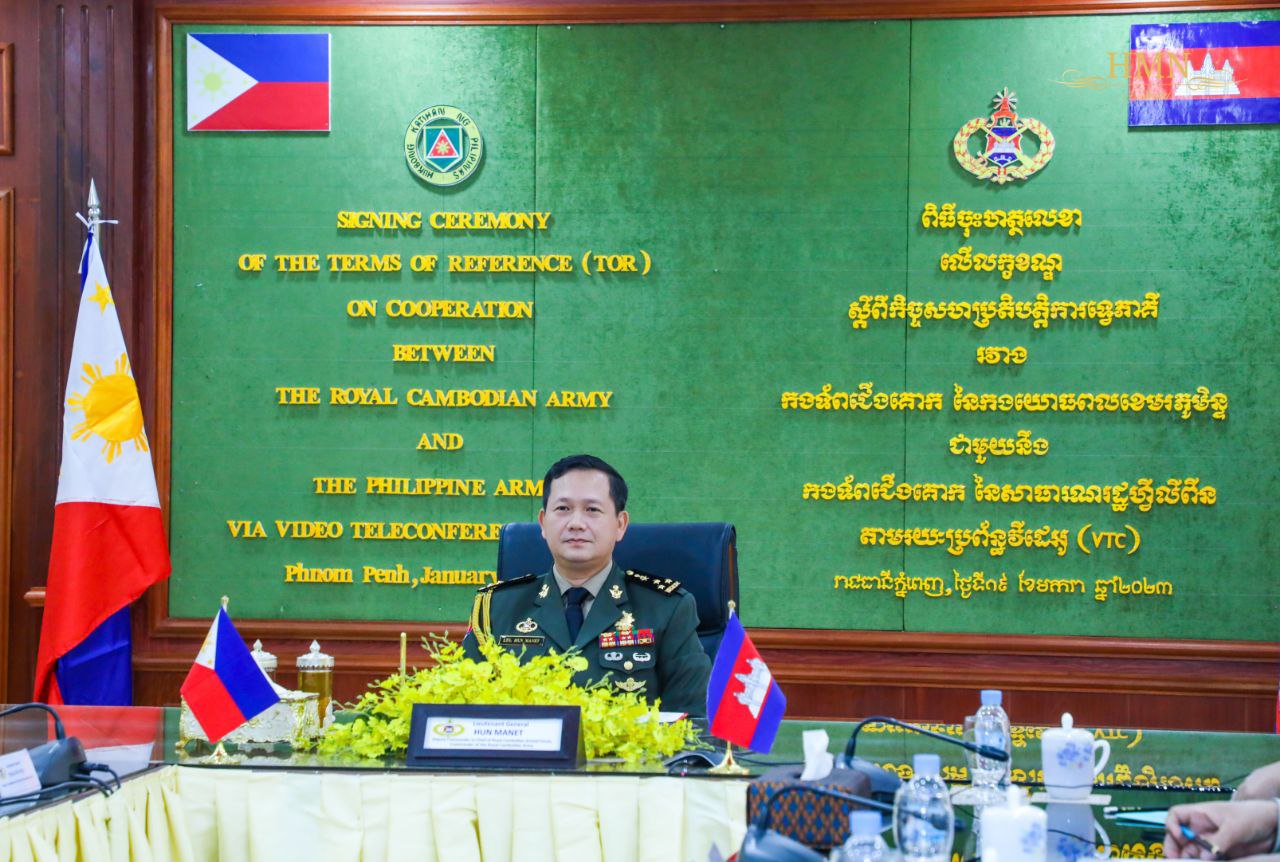 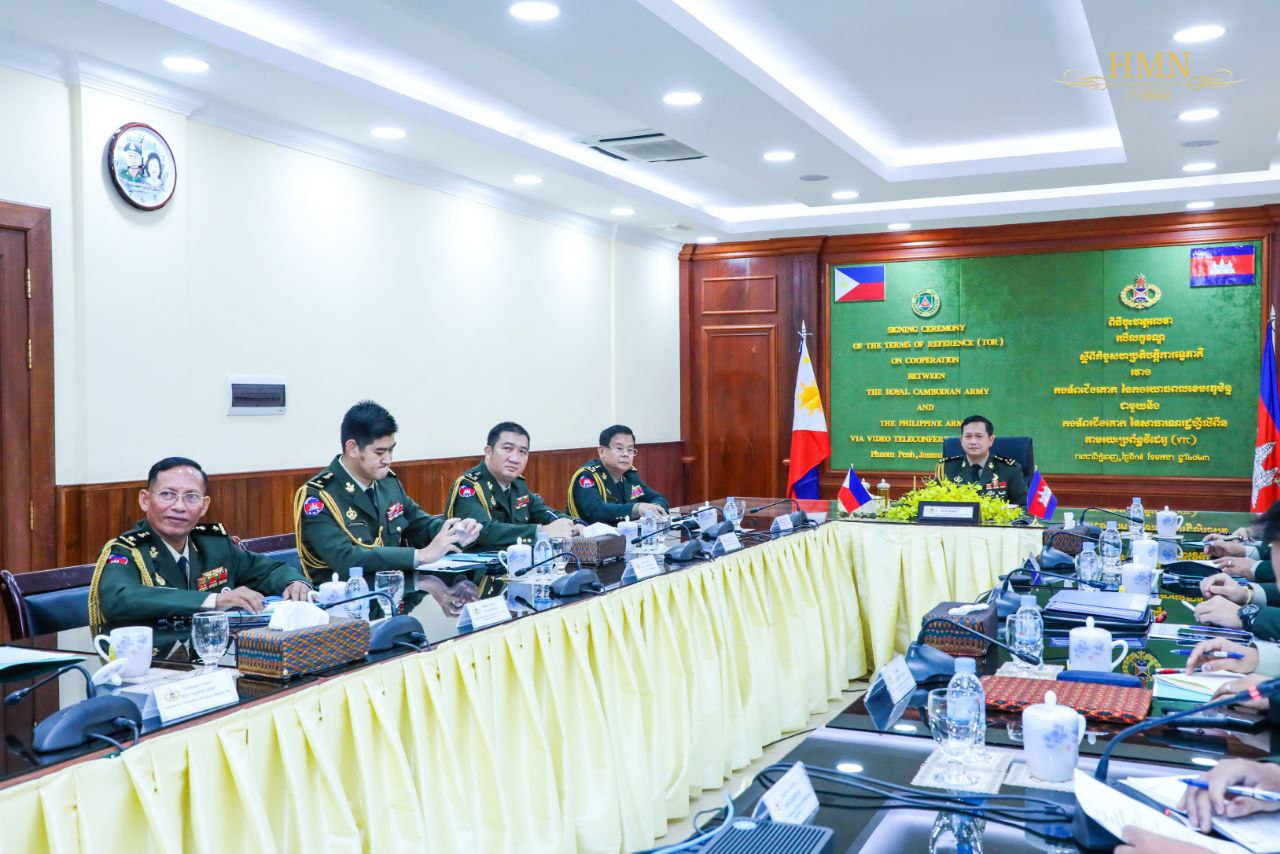 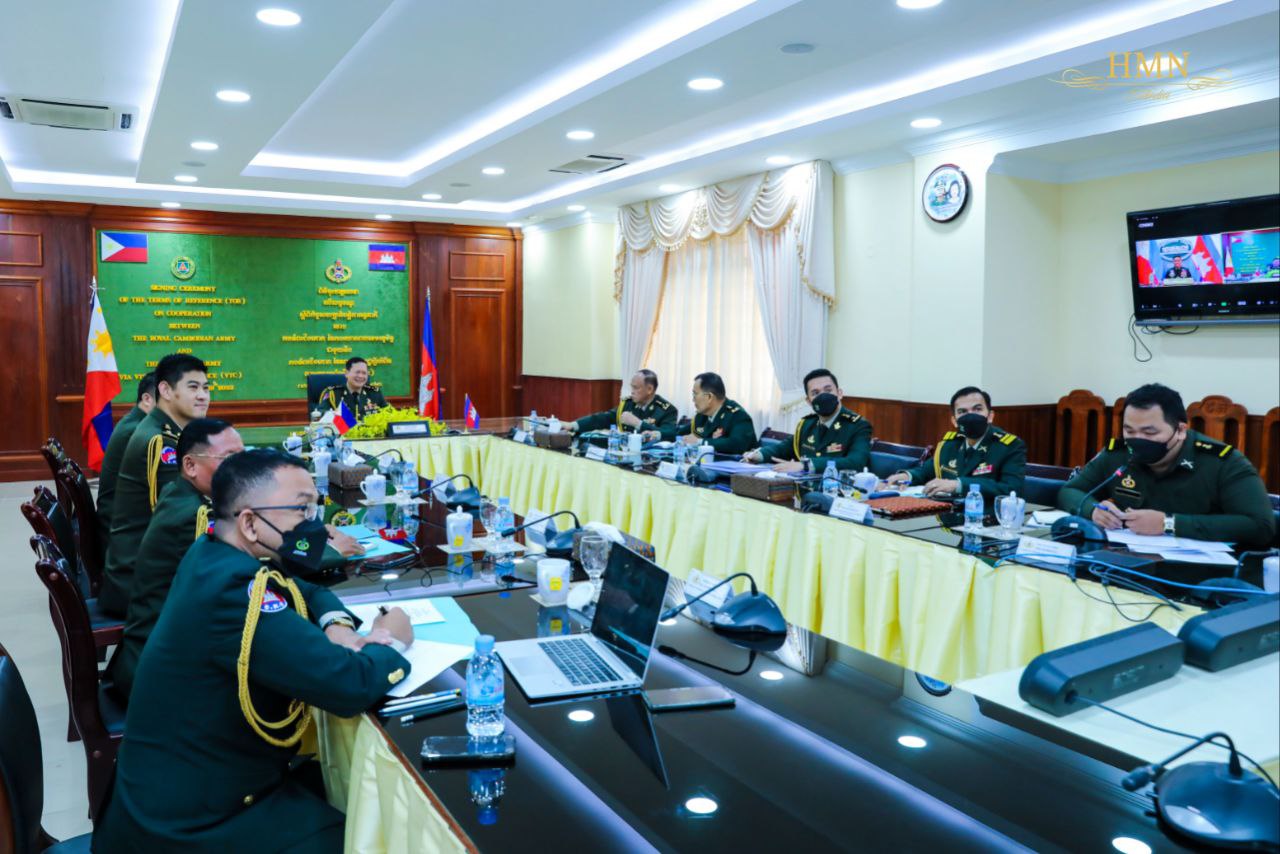 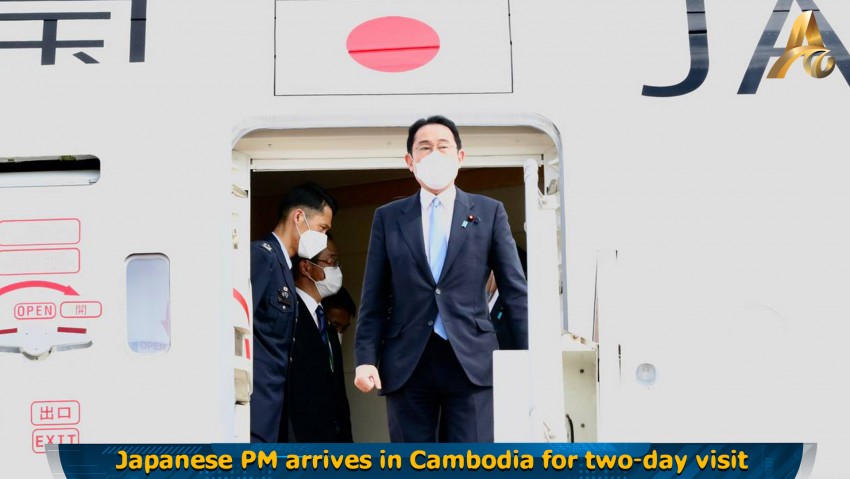 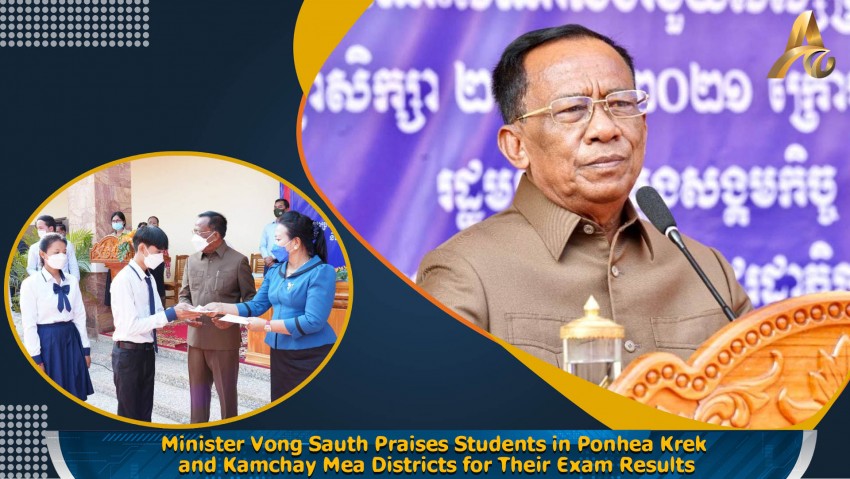 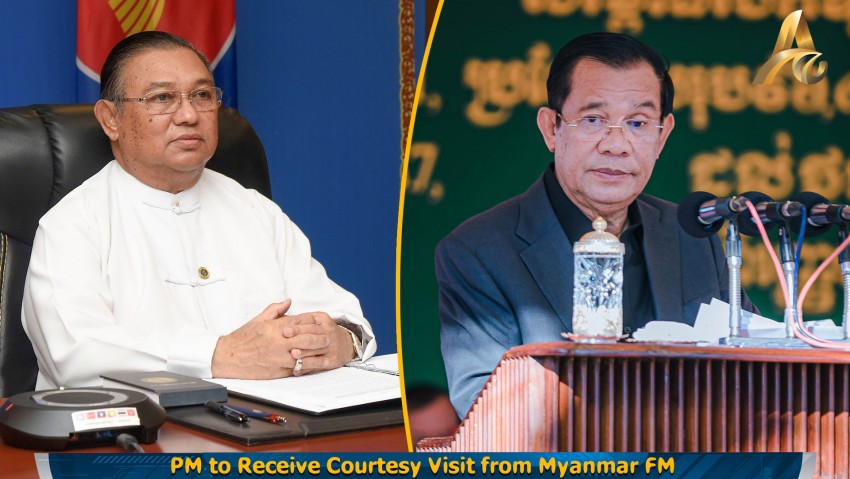 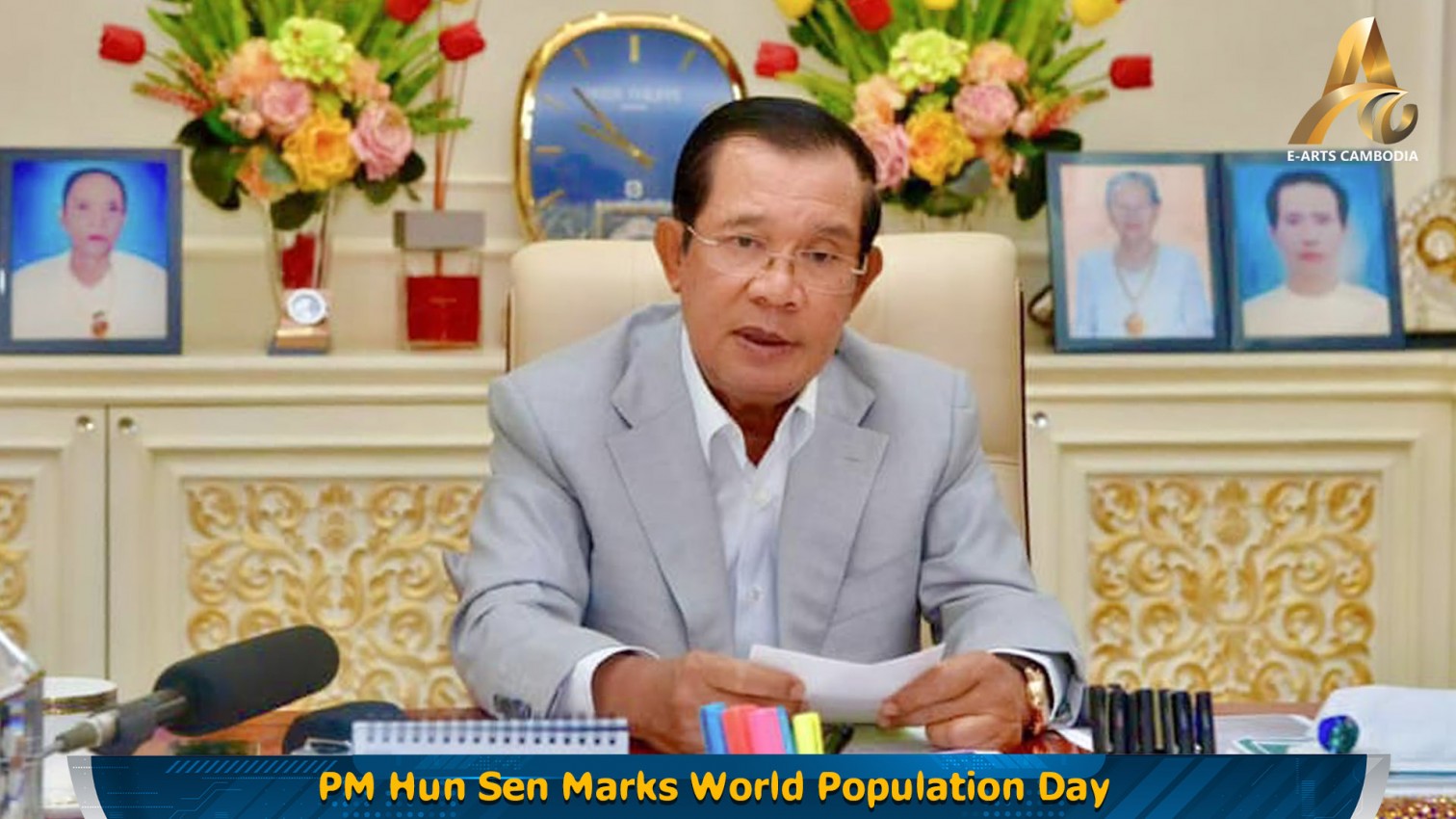