‘Wishing Lollipop’ is Not Your Typical Romantic Comedy

Directed by Un Bunthouern and written by Nuon Molin, ‘Wishing Lollipop’ is not your typical romantic comedy. The movie centers on the relationship between the character Norea, played by Chen Chen, and the character Kai, played by Vy Yaro. Their relationship brings a whole new level to the meaning of “self-love.”

Svay Socheata, known for ‘First They Killed My Father’ and ‘A Mother's Heart,’ plays a deaf character, Kai’s mother. She shows her acting versatility by expressing her emotions purely through her face and through sign language. Yaro told EAC News that he studied phrases in sign language for hours every day for a week to prepare for his part while Socheata learned for much longer. A sign language teacher was also present on set to make sure all actors were signing correctly.

Chen Chen, known for her work with Sastra films, said that this is her first feature film.

“I’m so excited because first, it has been three years since we filmed this movie,” she said. “Second, as you can see on the billboard display, I had to dive 5-7 meters deep in the water. We had to learn how to dive and prepare for just this one scene from morning till night. So I really want to see the result. Ever since the trailer came out, I have been very excited and looked forward to seeing that scene.”

When asked about the body switching scenes, she said that she practiced copying Yaro’s movements and mannerisms everyday. She, however, wanted to make it clear that this is not your ordinary body switching movie, without giving further comment to avoid spoiling the film.

‘Wishing Lollipop’ is now showing in theaters all across Cambodia. 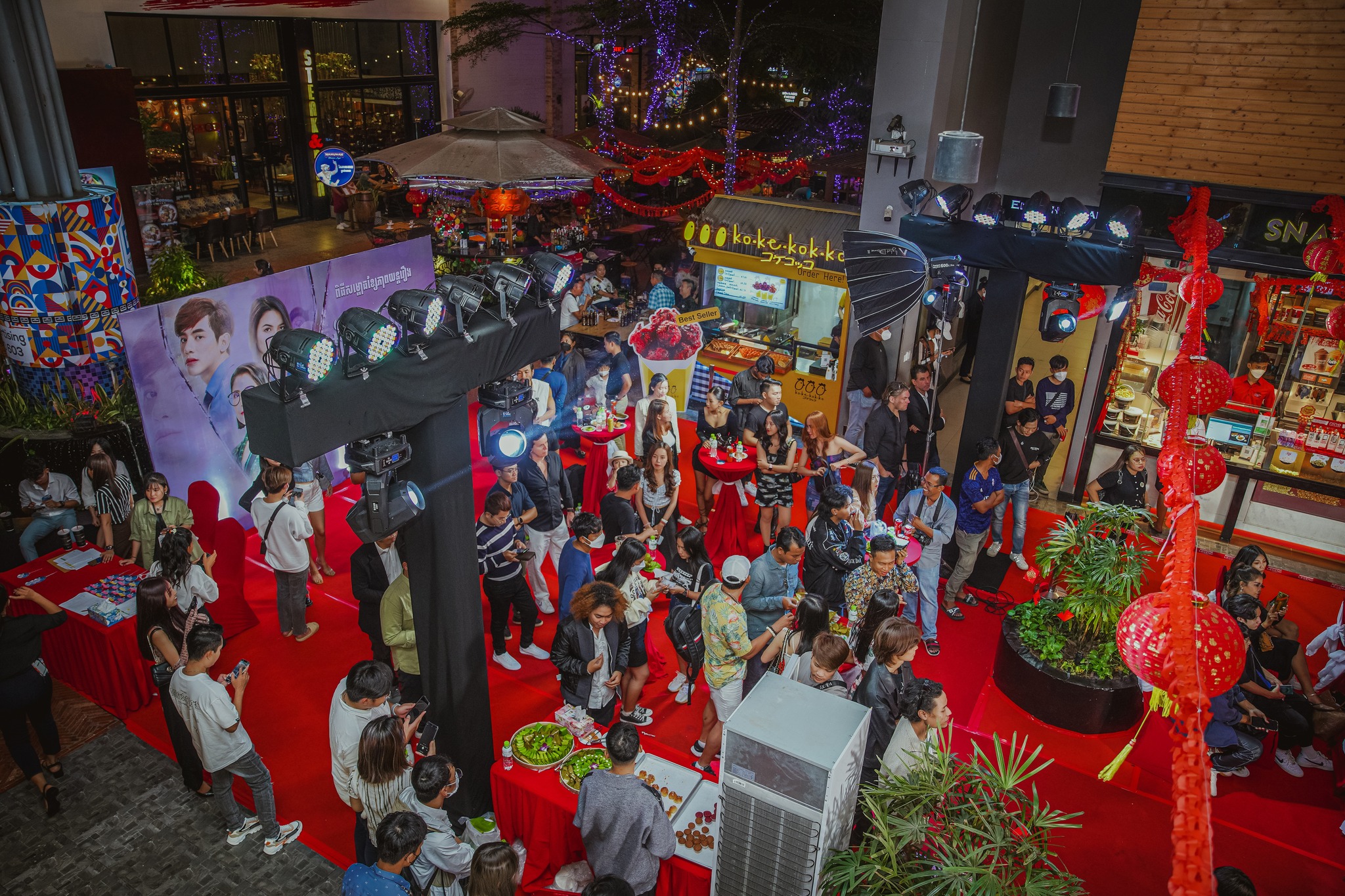 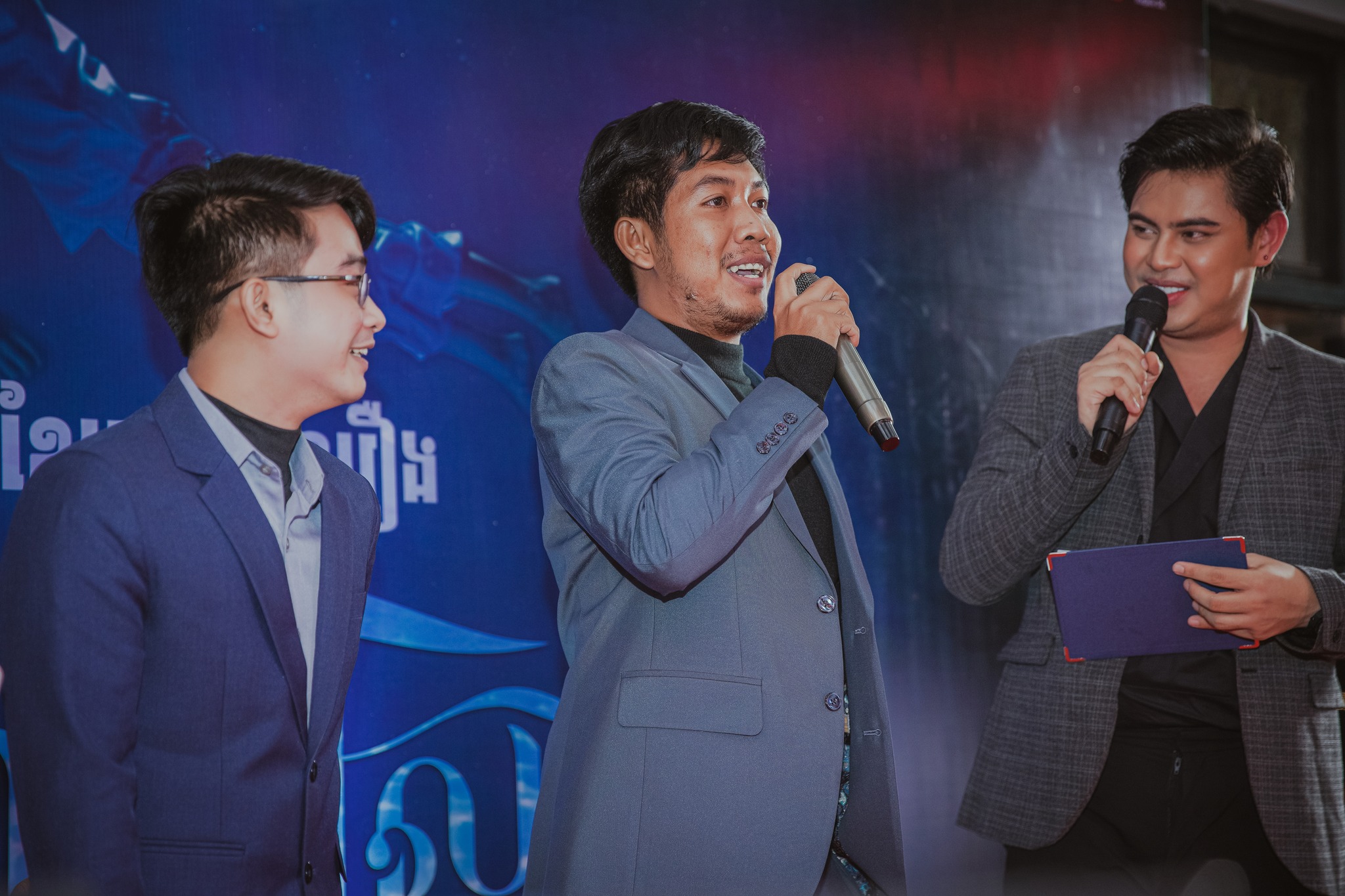 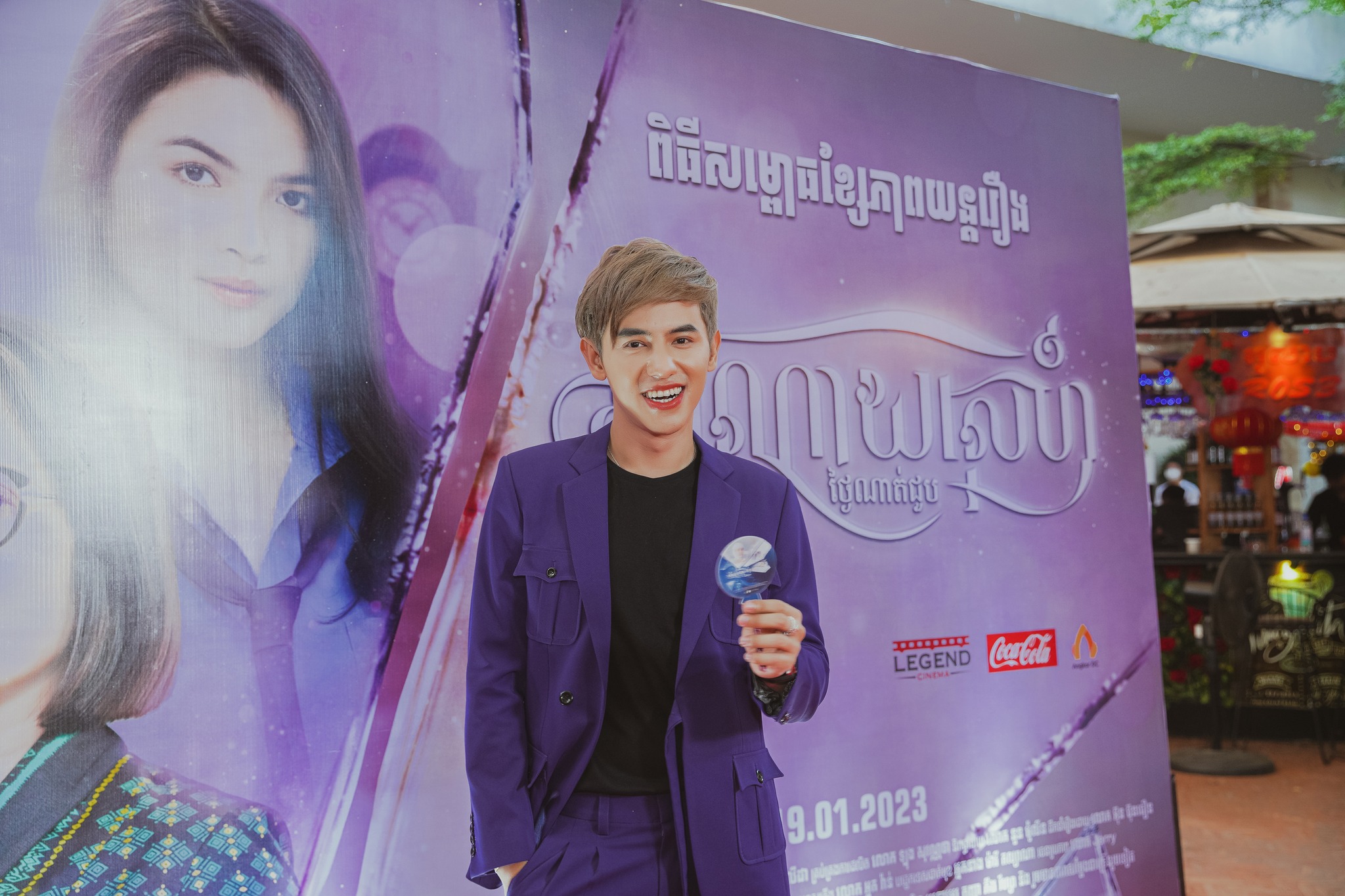 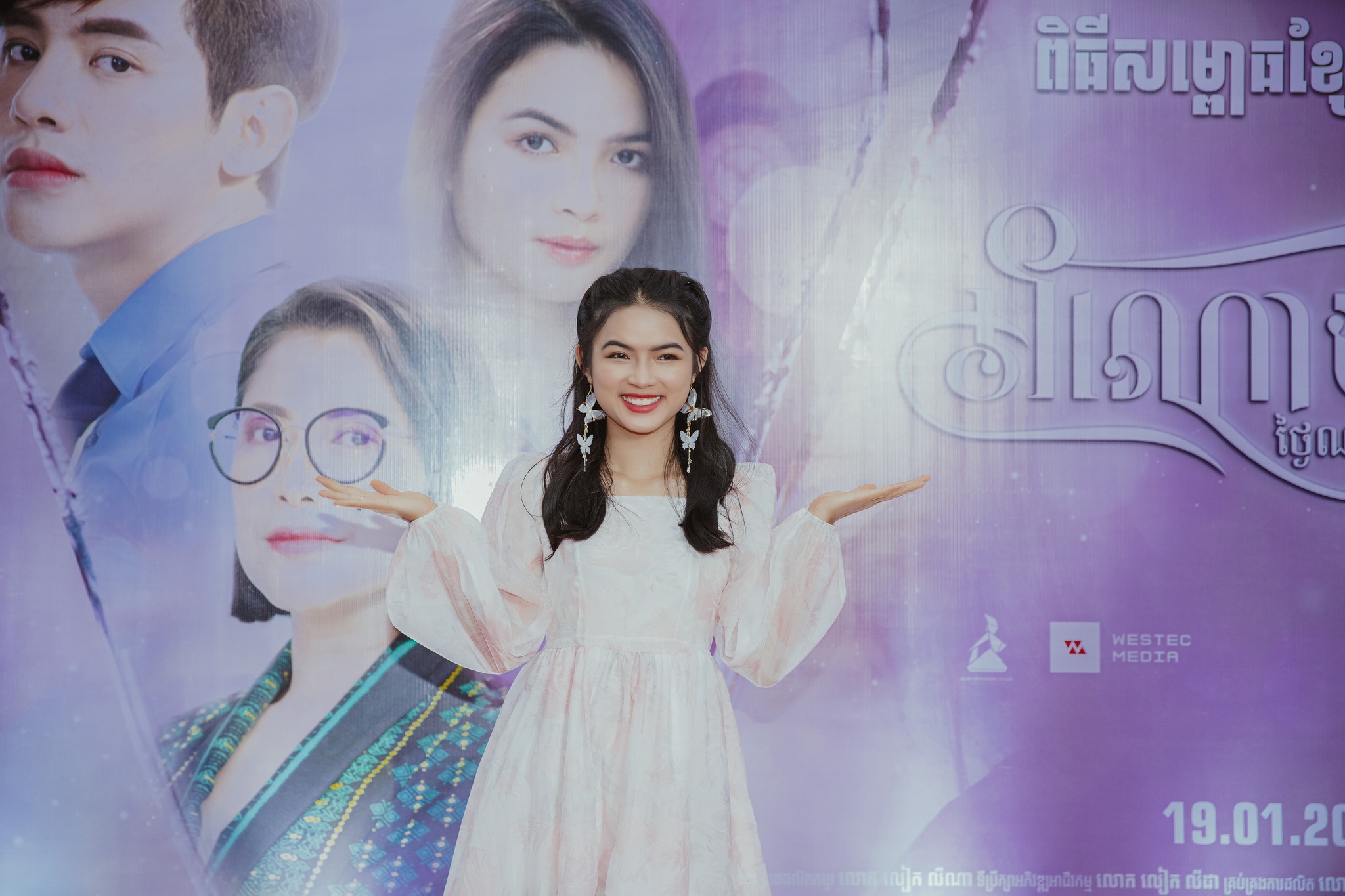 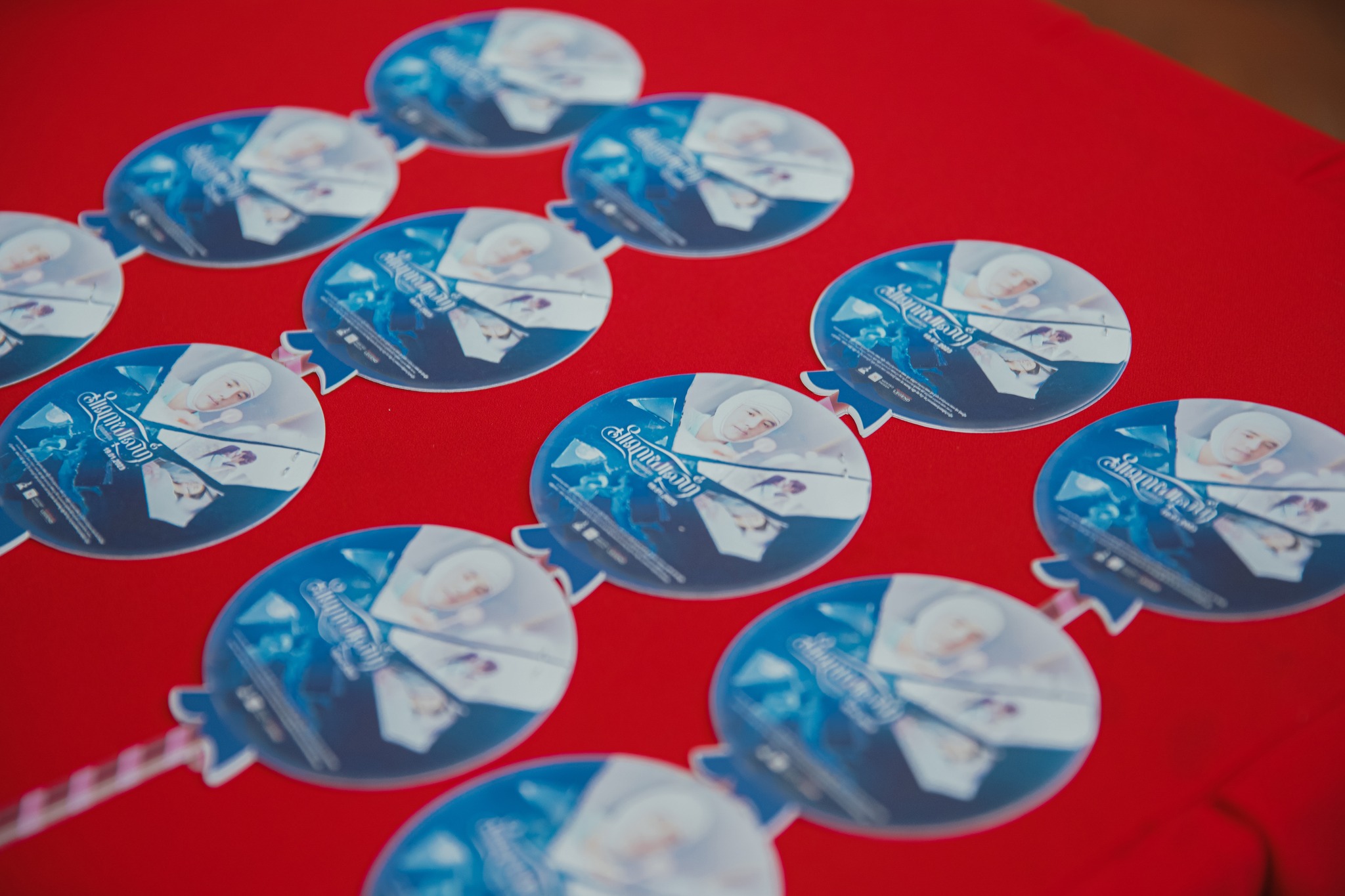 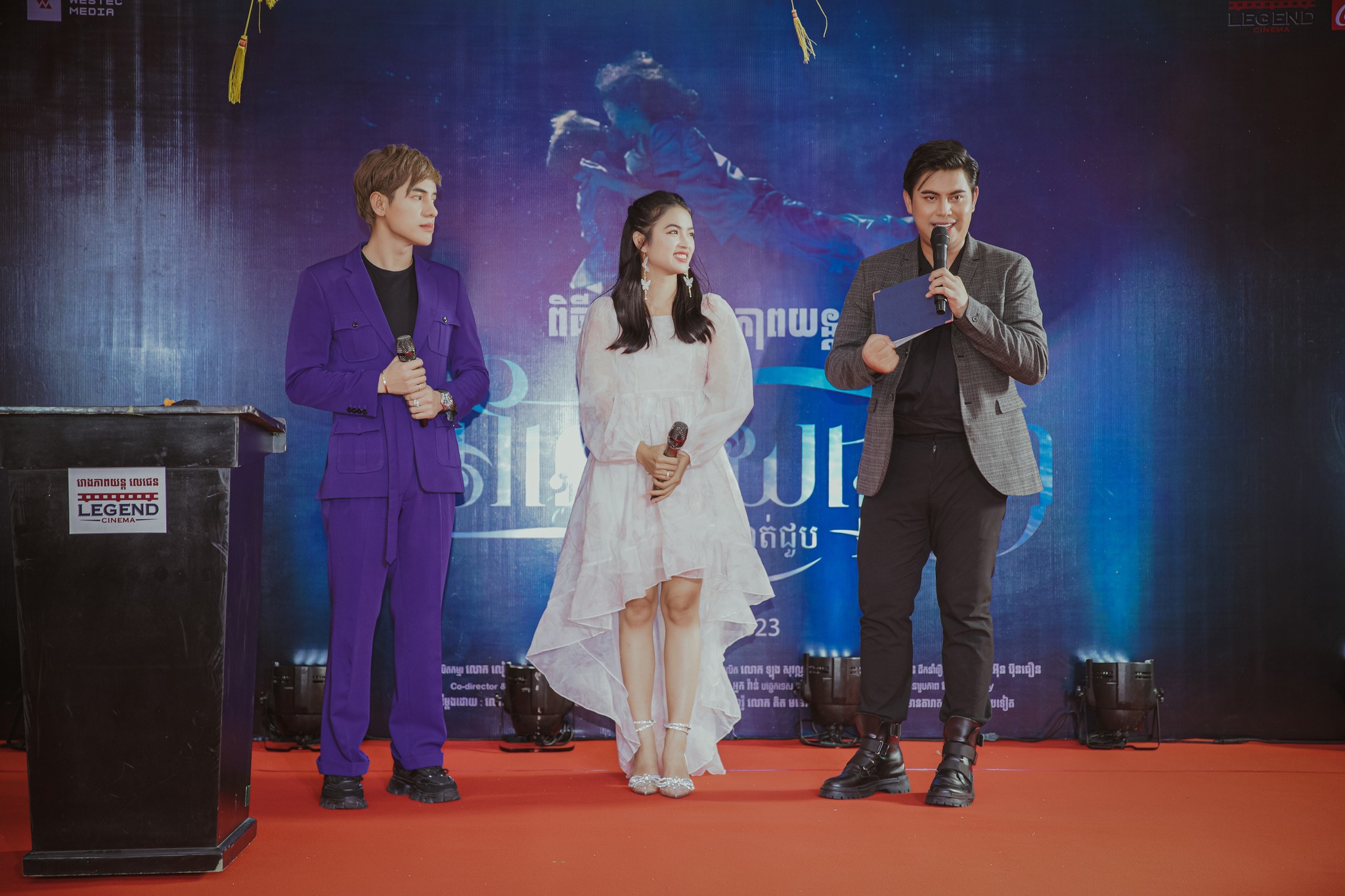 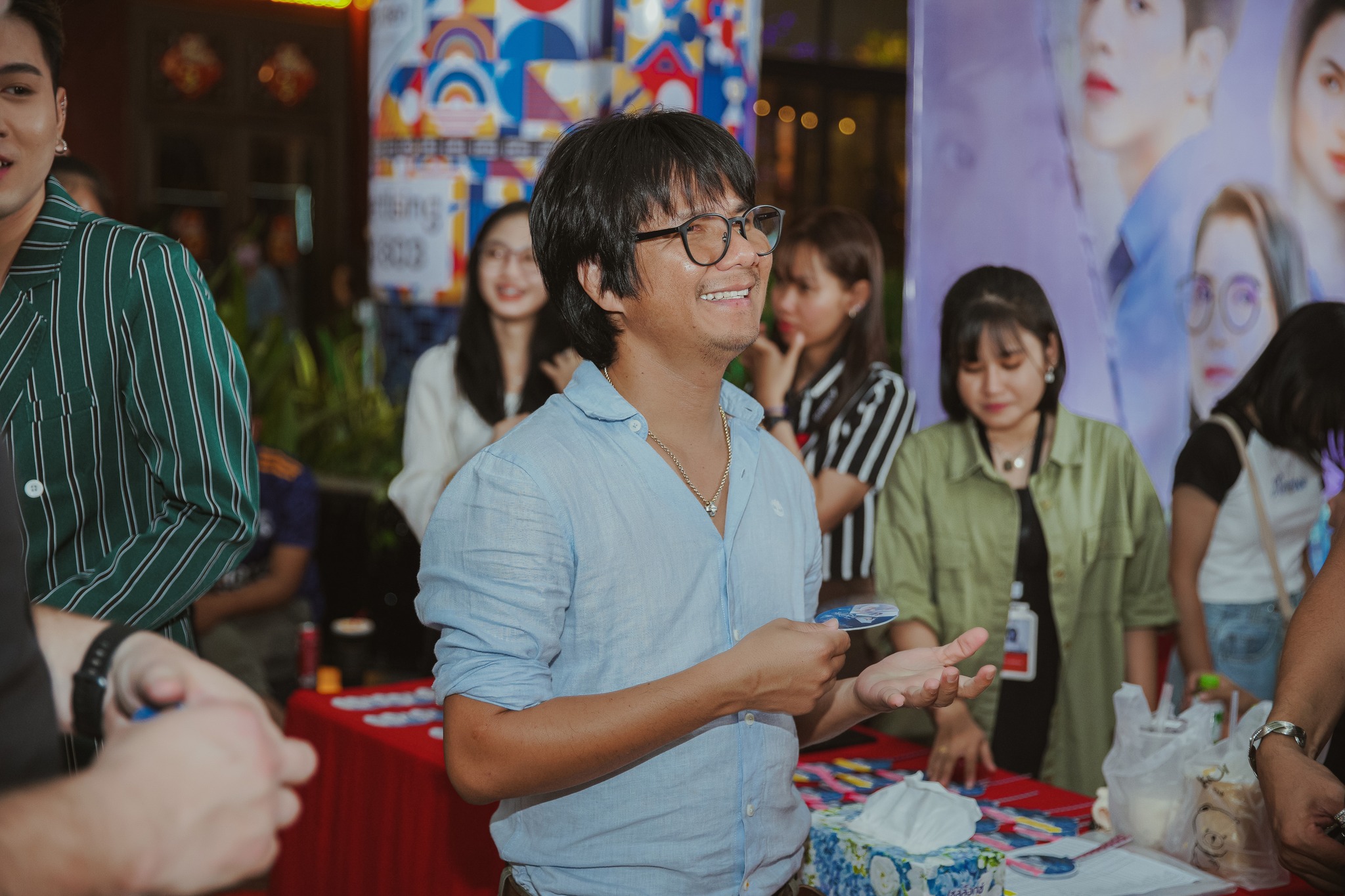 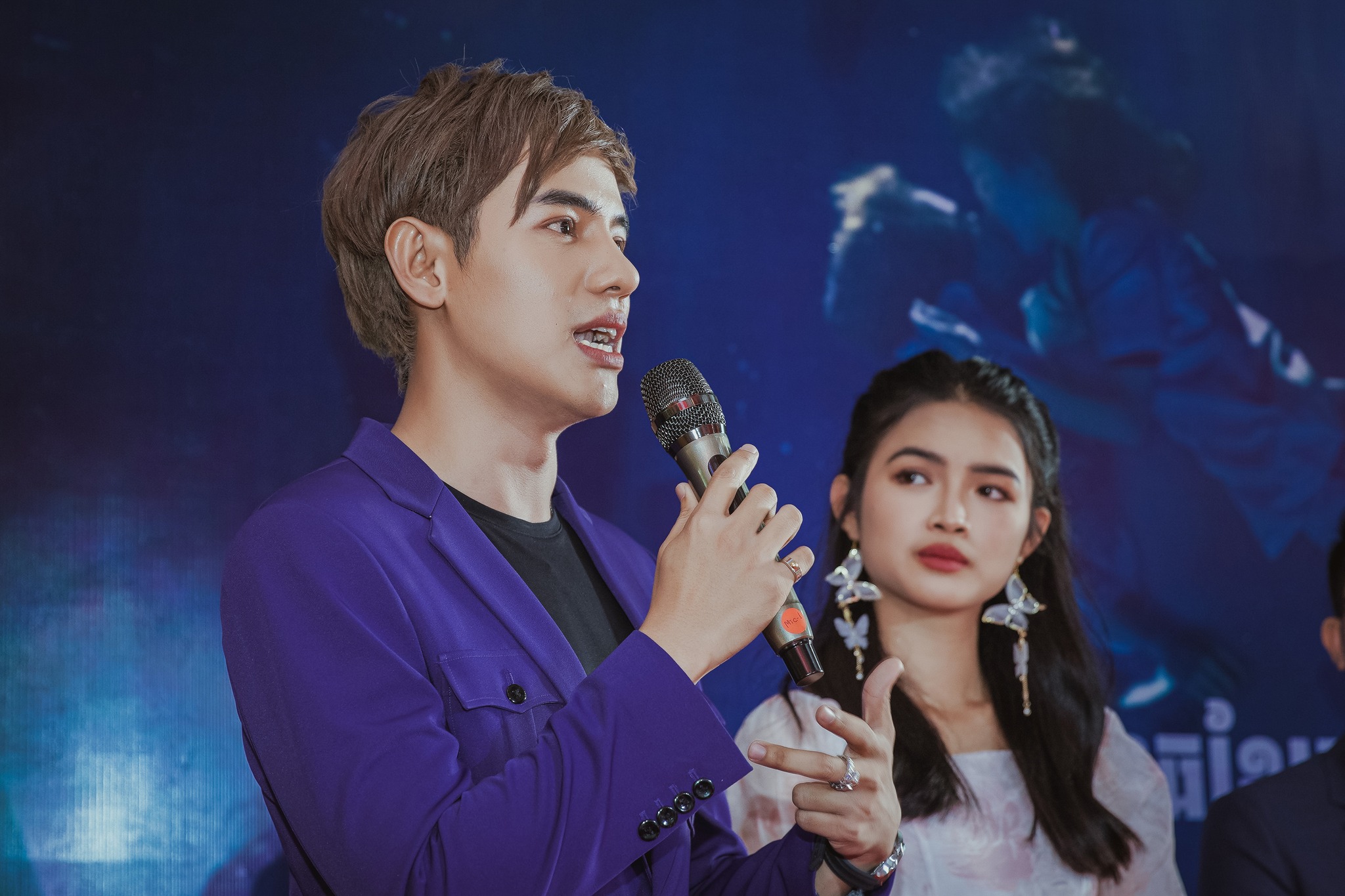 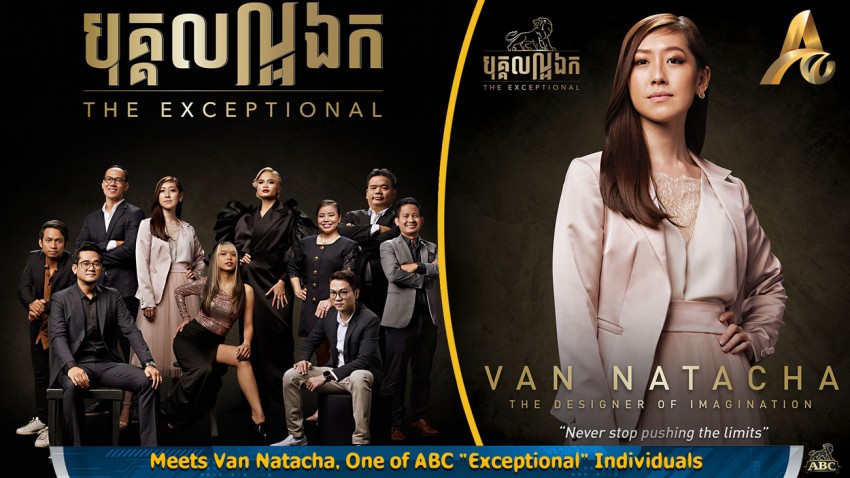 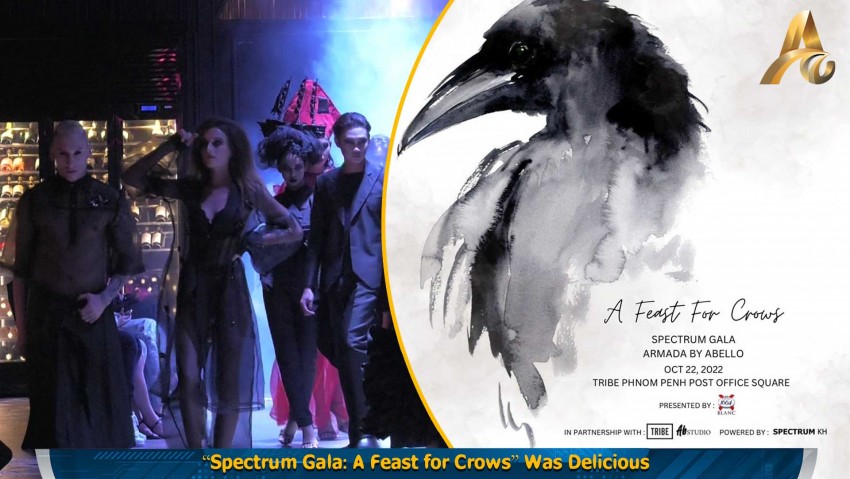 “Spectrum Gala: A Feast for Crows” Was Delicious 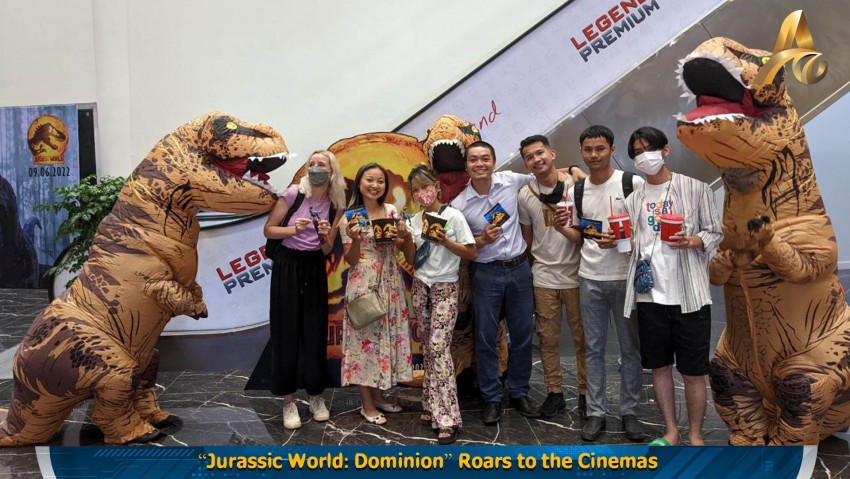 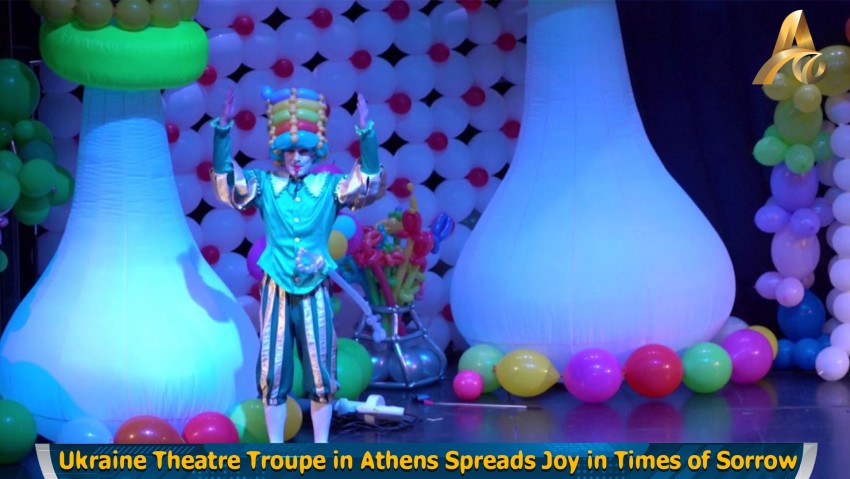