BATTAMBANG, Cambodia: The baking sun beating down on them, a group of Ukrainian deminers watched intently as their Cambodian trainers swept through a dusty field in eastern Battambang province on Thursday (Jan 19), seeking to learn from decades of bitter experience.

Cambodia is among the most heavily mined countries in the world, following 30 years of civil war which ended in 1998, with clearance work continuing to this day.

The group of 15 Ukrainians are in the country for a week of training on how to use demining tools such as detectors, specialised machinery and animals trained to sniff out the weapons and other unexploded ordnance.

Ahead of them, Cambodian officials scanned the ground with olive-green wands, an urgent beeping sound accompanying each sweep.

In December, Ukrainian President Volodymyr Zelenskyy called for long-term help in clearing his war-ravaged nation of mines and other unexploded ordnance, which he said now cover an area roughly the size of Cambodia.

Ukrainian Captain Arsenii Diadchenko said the Cambodians' technical skills and expertise would help to prevent more deaths in his country.

"(The training) will be very helpful to clear our territory from Russian mines and Russian (unexploded ordnance)," he told reporters.

"It will help them and their families to be safe."

The use of anti-personnel landmines, designed specifically for use against humans, is prohibited under a 1997 international convention signed by more than 130 countries. Russia has not acceded to the convention.

Russian troops have used at least seven types of landmines in Ukraine since the invasion, according to Human Rights Watch.

Even before the invasion, a 2019 United Nations report said that eastern Ukraine was among the most mined areas in the world.

The training was organised by the Japanese government, in conjunction with the Cambodian Mine Action Center (CMAC).

Oum Phumro, deputy director of the centre, said the training would be ongoing.

"In Cambodia, we train them for one week and then we continue training them via online and preparing procedures for demining in Ukraine," he told reporters.

Cambodia will send a team of up to four instructors to Poland to further train Ukrainian deminers later this year, he added.

Almost 20,000 Cambodians have been killed by landmines, with around 45,000 people wounded, according to a 2019 report from an international munitions monitoring group.

CMAC deminers have destroyed more than half a million mines in the past two decades.

The kingdom aims to be landmine free by 2025, although efforts to clear the remaining 716 sq km - an area roughly the size of Kyiv - have hit funding snags.

As well as metal detectors, Cambodia has used an elite squad of specially trained African-bred rats to sniff out landmines in recent years.

After the field demonstration, the Ukrainians met with some of the victims of those landmines from nearby villages, to learn about their experiences.

Phumro said there was criticism for resources being spent on demining during an active conflict, but he nonetheless felt the work was vital.

"We think differently, because the sooner we start demining, the better," he said.

"Because people need to return to their homeland, need land, and need to walk through the affected areas." 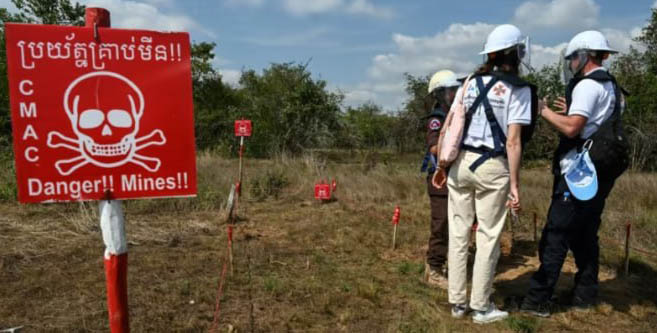 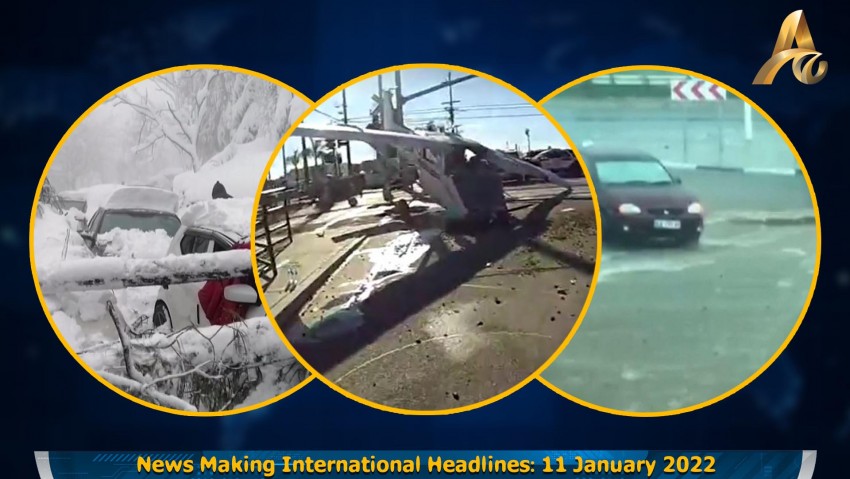 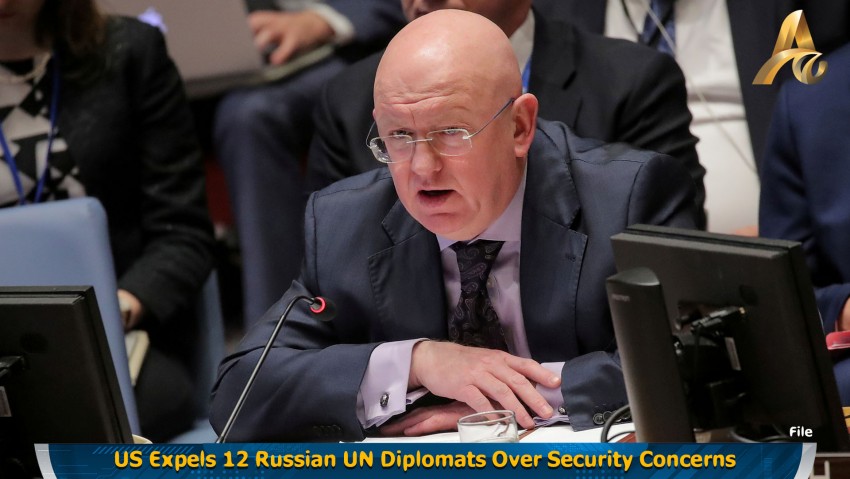 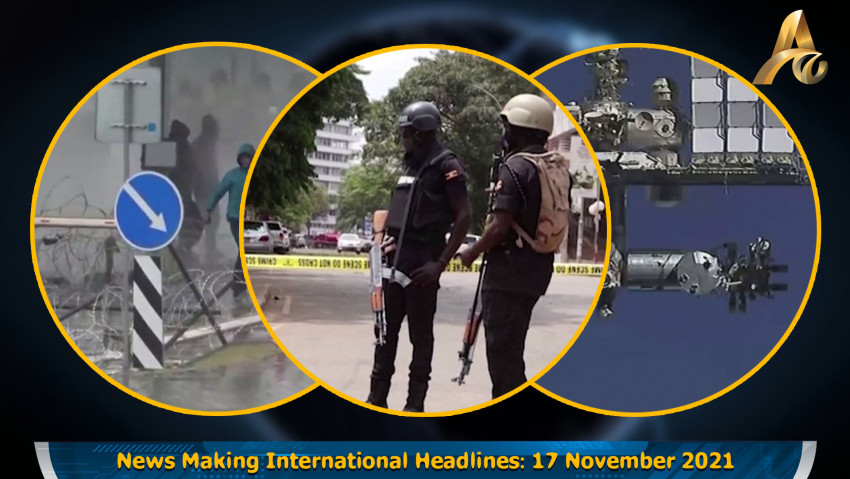 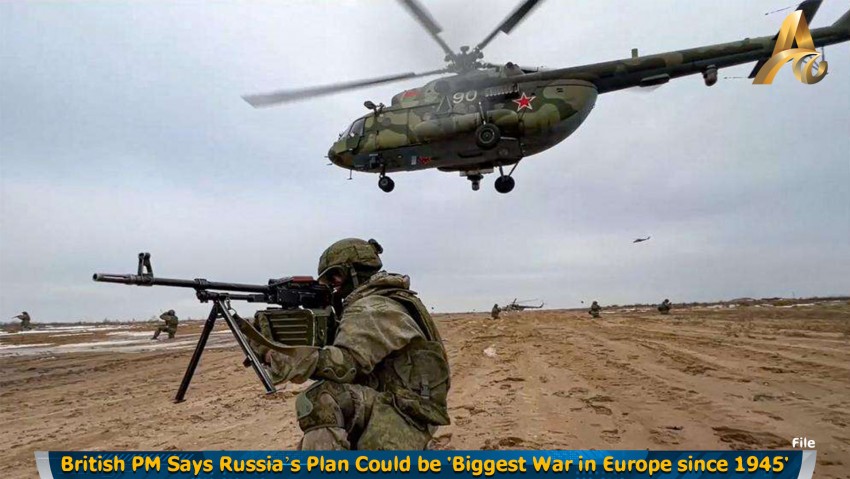