KAMPONG SPEU: The administration of Kampong Speu province has banned the use of firecrackers, gambling, and burning incense paper on sidewalks or public streets during the Chinese and Vietnamese New Years.

The Kampong Speu administration has also banned taking part in any religious or traditional marches without receiving proper permission first. The provincial administration has ordered competent authorities at all levels to exercise strict measures to prevent the import of firecrackers entering into Kampong Speu province and confiscate those items if found.

The provincial administration warns that anyone who violates this ban or disrupts social security and public order will be punished according to the law.

The provincial administration advises people to burn incense paper in metal buckets or earthen pots and asks them to be careful when lighting candles, incense paper, and electric or non-electric stoves that could cause fire.

The Phnom Penh Municipal Administration has also issued the same ban. In addition, Prime Minister Hun Sen also called on people to be careful when driving and to be cautious of starting fires during the festival. 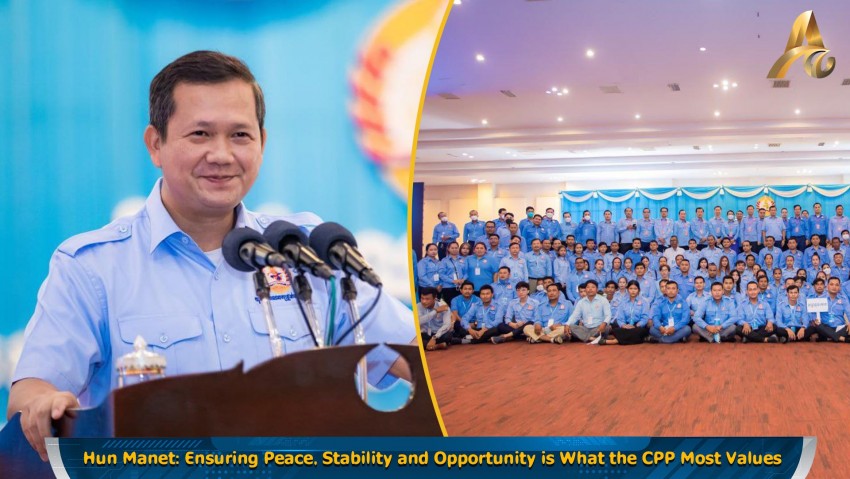 Hun Manet: Ensuring Peace, Stability and Opportunity is What the CPP Most Values 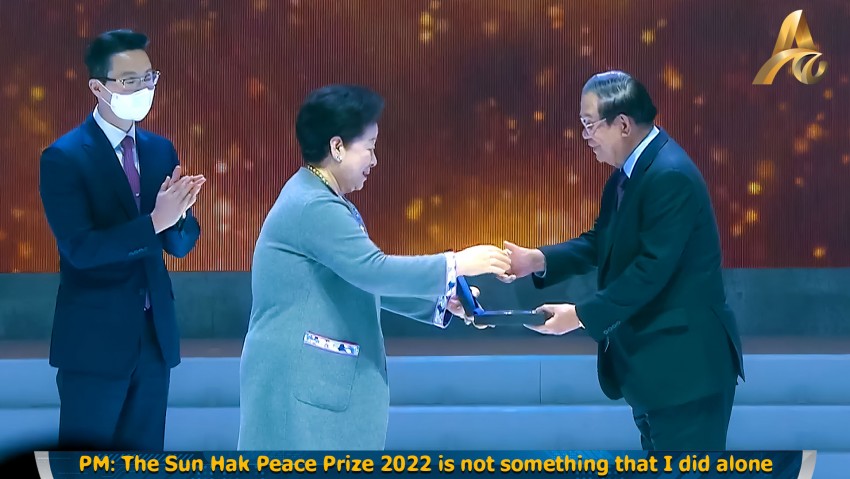 BREAKING NEWS: PM: The Sun Hak Peace Prize 2022 is not something that I did alone 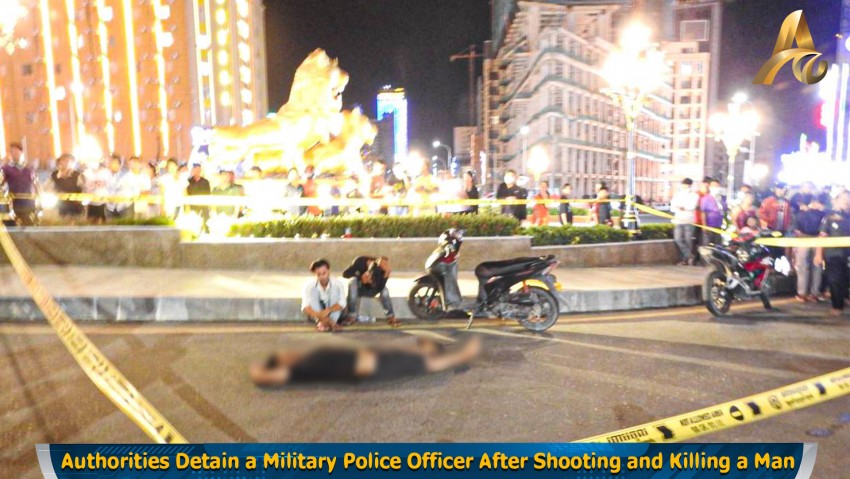 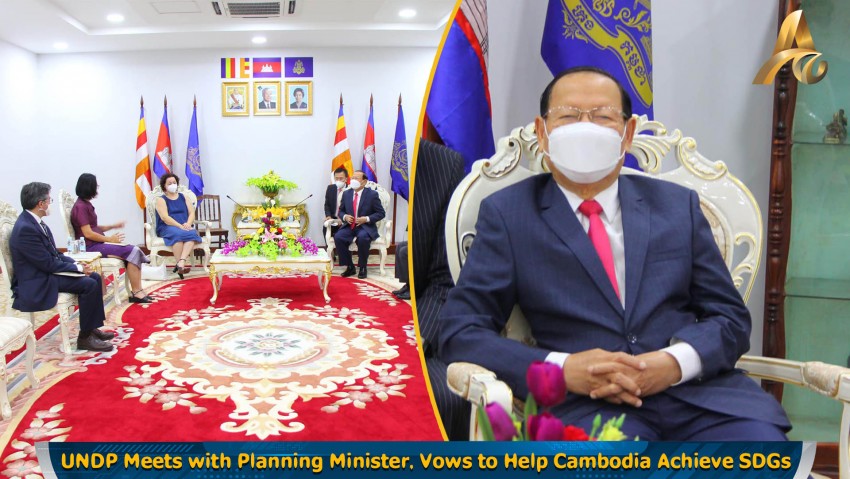