INTERNATIONAL: Protesters and police clashed on the streets of Lima on Thursday, as thousands of protesters from across the country convened upon the Peruvian capital, facing a massive show of force by local police.

The Andean country’s weeks-long protest movement – which seeks a complete reset of the government – was sparked by the ouster of former President Pedro Castillo in December and fueled by deep dissatisfaction over living conditions and inequality in the country.

Demonstrators’ fury has also grown with the rising death toll: At least 54 people have been killed amid clashes with security forces since the unrest began, and a further 772, including security officials, have been injured, the national Ombudsman’s office said Thursday.

Protestors marching in Lima – in defiance of a government-ordered state of emergency – demanded the resignation of President Dina Boluarte and called for general elections as soon as possible.

Police forces were also seen unleashing tear gas on some demonstrators in the center of the city.

Fierce clashes also broke out in the southern city of Arequipa, where protesters shouted “assassins” at police and threw rocks near the city’s international airport, which suspended flights on Thursday. Live footage from the city showed several people trying to tear down fences near the airport, and smoke billowing from the surrounding fields.

Public officials and some of the press have disparaged the protests as driven by vandals and criminals – a criticism that several protestors rejected in interviews with CNN en Espanol as they gathered in Lima this week.

Even if “the state says that we are criminals, terrorists, we are not,” protester Daniel Mamani said.

“We are workers, the ordinary population of the day to day that work, the state oppresses us, they all need to get out, they are useless.”

‘A climate of more violence’

Peruvian authorities have been accused of using excessive force against protesters, including firearms, in recent weeks. Police have countered that their tactics match international standards.

Jo-Marie Burt, a senior fellow at the Washington Office on Latin America, told CNN that what happened in Juliaca in early January represented “the highest civilian death toll in the country since Peru’s return to democracy” in 2000.

A fact-finding mission to Peru by the the Inter-American Commission of Human Rights (IACHR) also found that gunshot wounds were found in the heads and upper bodies of victims, Edgar Stuardo Ralón, the commission’s vice-president, said Wednesday.

“When the press uses that, when the political elite uses that, I mean, it’s easier for the police and other security forces to use this kind of repression, right?” Omar Coronel, a professor at the Pontifical Catholic University of Peru, who specializes in Latin American protests movements, told CNN.

Peruvian officials have not made public details about those killed in the unrest. However, experts say that Indigenous protestors are suffering the greatest bloodshed.

“The protests have been centered in central and southern Peru, heavily indigenous parts of the country, these are regions that have been historically marginalized and excluded from political, economic, and social life of the nation.”

Why are protesters so angry?

Protesters want new elections, the resignation of Boluarte, a change to the constitution and the release of Castillo, who is currently in pre-trial detention.

At the core of the crisis are demands for better living conditions that have gone unfulfilled in the two decades since democratic rule was restored in the country.

While Peru’s economy has boomed in the last decade, many have not reaped its gains, with experts noting chronic deficiencies in security, justice, education, and other basic services in the country.

Castillo, a former teacher and union leader who had never held elected office before becoming president, is from rural Peru and positioned himself as a man of the people. Many of his supporters hail from poorer regions, and hoped Castillo would bring better prospects for the country’s rural and indigenous people.

While protests have occurred throughout the nation, the worst violence has been in the rural and indigenous south, which has long been at odds with the countries coastal White and mestizo, which is a person of mixed descent, elites.

Peru’s legislative body is also viewed with skepticism by the public. The president and members of congress are not allowed to have consecutive terms, according to Peruvian law, and critics have noted their lack of political experience.

A poll published September 2022 by IEP showed 84% of Peruvians disapproved Congress’s performance. Lawmakers are perceived not only as pursuing their own interests in Congress, but are also associated with corrupt practices.

The country’s frustrations have been reflected in its years-long revolving door presidency. Current president Boluarte is the sixth head of state in less than five years.

Joel Hernández García, a commissioner for IACHR, told CNN what was needed to fix the crisis was political dialogue, police reform, and reparations for those killed in the protests.

“The police forces have to revisit their protocol. In order to resort to non-lethal force under the principles of legality, necessity, and proportionality and as a matter of last resort,” Hernández García said.

“Police officers have the duty to protect people who participate in social protest, but also (to protect) others who are not participating,” he added. 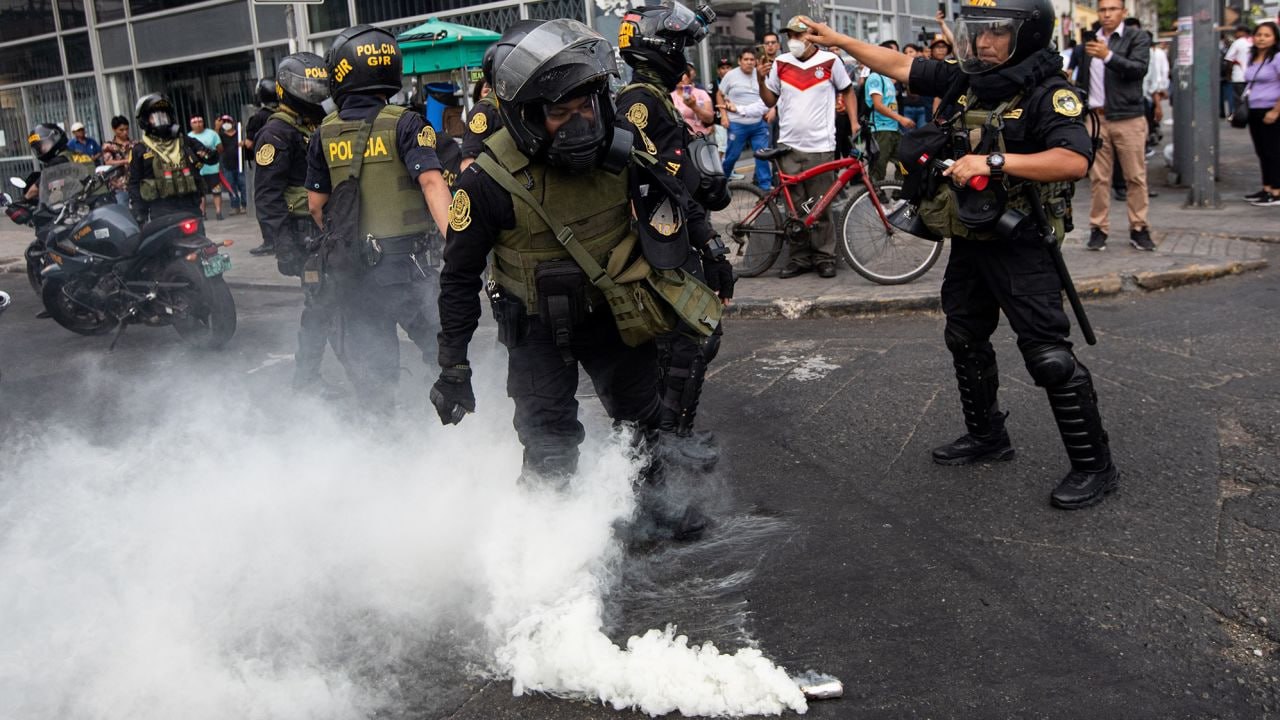 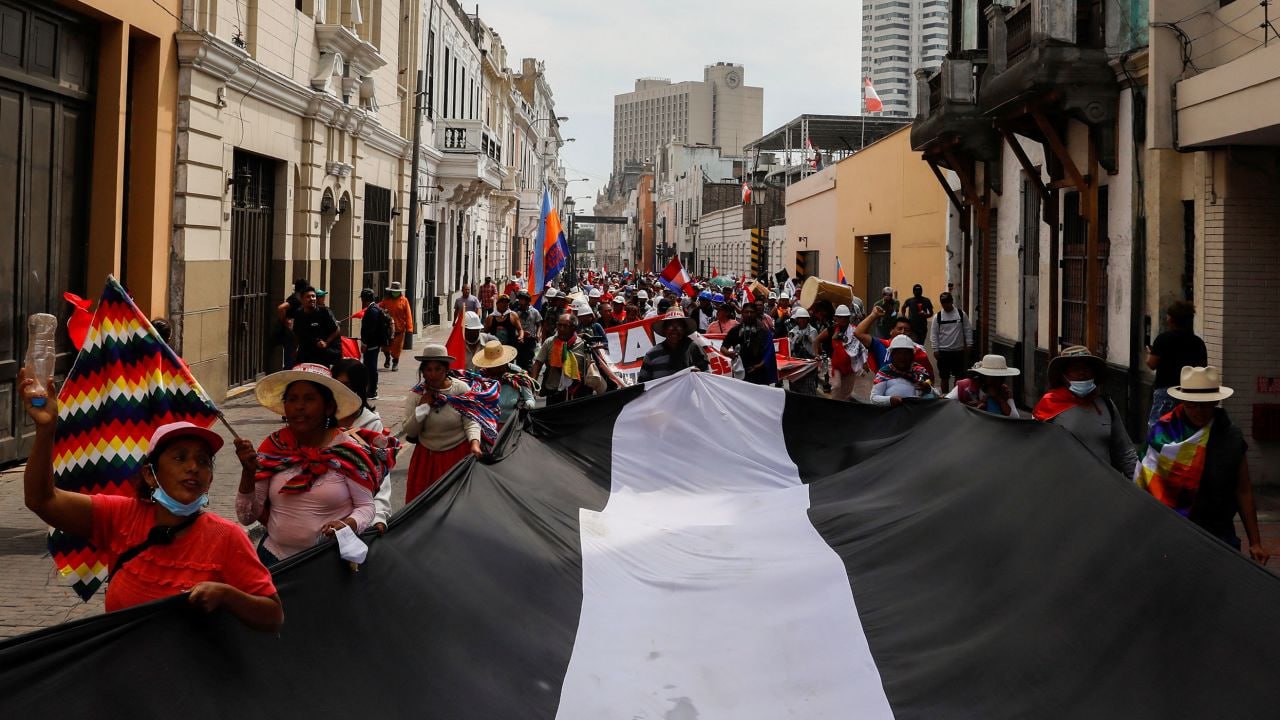 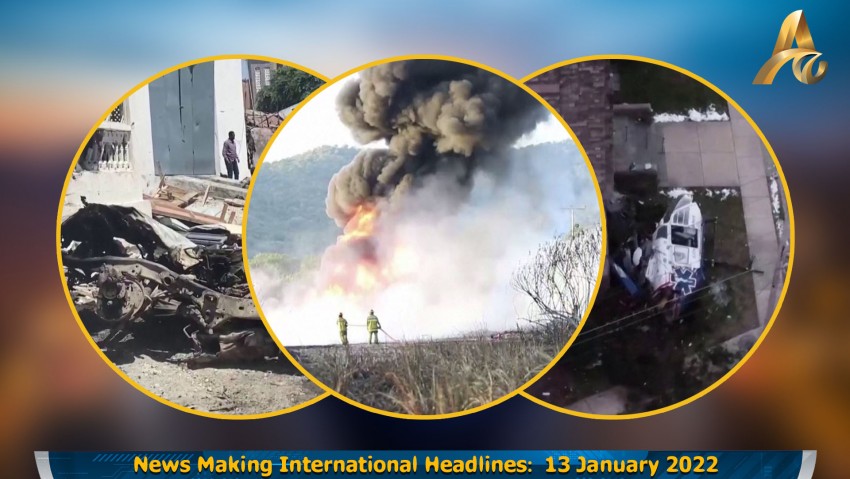 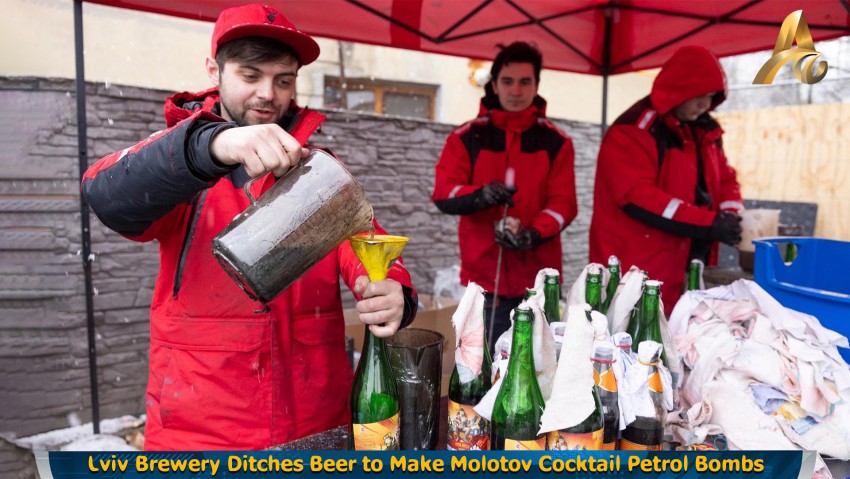 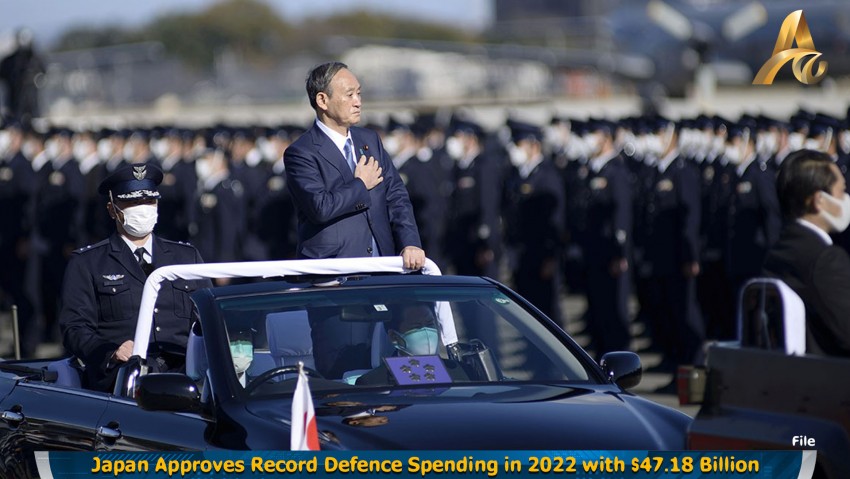 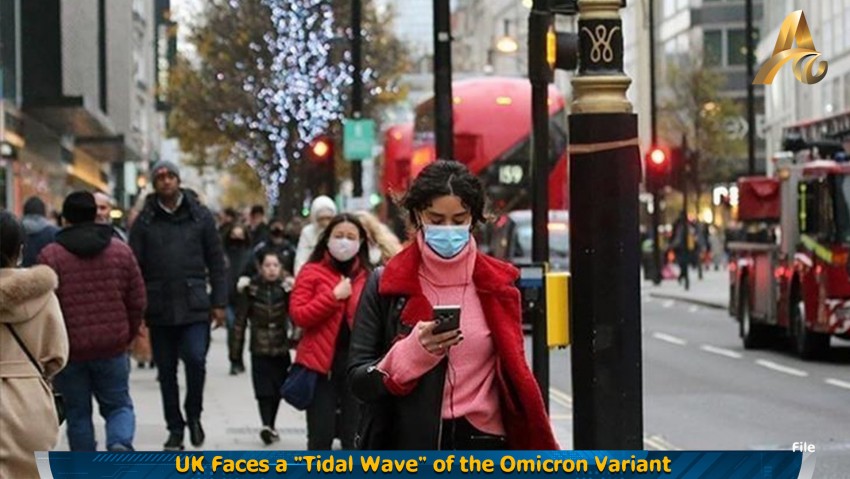 UK Faces a "Tidal Wave" of the Omicron Variant