January 19, 2023. A courtesy call between Heng Samrin, President of the National Assembly of Cambodia, and Cherdkiat Atthkor, the new Thai ambassador to Cambodia, at the National Assembly. Have put a plan in place to achieve bi-lateral trade between Cambodia and Thailand worth about $15 billion US dollars by 2025 which shows a positive growth between the two countries.

During the meeting, the President of the National Assembly of Cambodia said that the current diplomatic missions between the two countries, is a traditional friendship and cooperation have made significant progress in the fields of politics, diplomacy, economy, trade, investment, culture, tourism and many other fields.

Heng Samrin stated that for the National Assemblies of both countries, have continued to implement the principles of mutual support and cooperation in both regional and global inter-parliamentary forums. He also stressed that the mutual support for parliamentary diplomacy of the two parliaments has greatly contributed to the promotion of cooperation between the two countries' executive bodies.

The two countries have maintained diplomatic ties for more than 73 years.

According to trade data from the Thai Ministry of Commerce, Cambodia is Thailand's 17th largest trading partner and in the 11 months from January to November 2022, the country has a total trade volume of $ 17 billion, up 25 percent from the same period in 2021. In the first 11 months, Thailand exported $ 8.13 billion worth of goods to Cambodia, up 25 percent, and Cambodia exported $ 1.04 billion worth of goods to Thailand, up 27 percent. 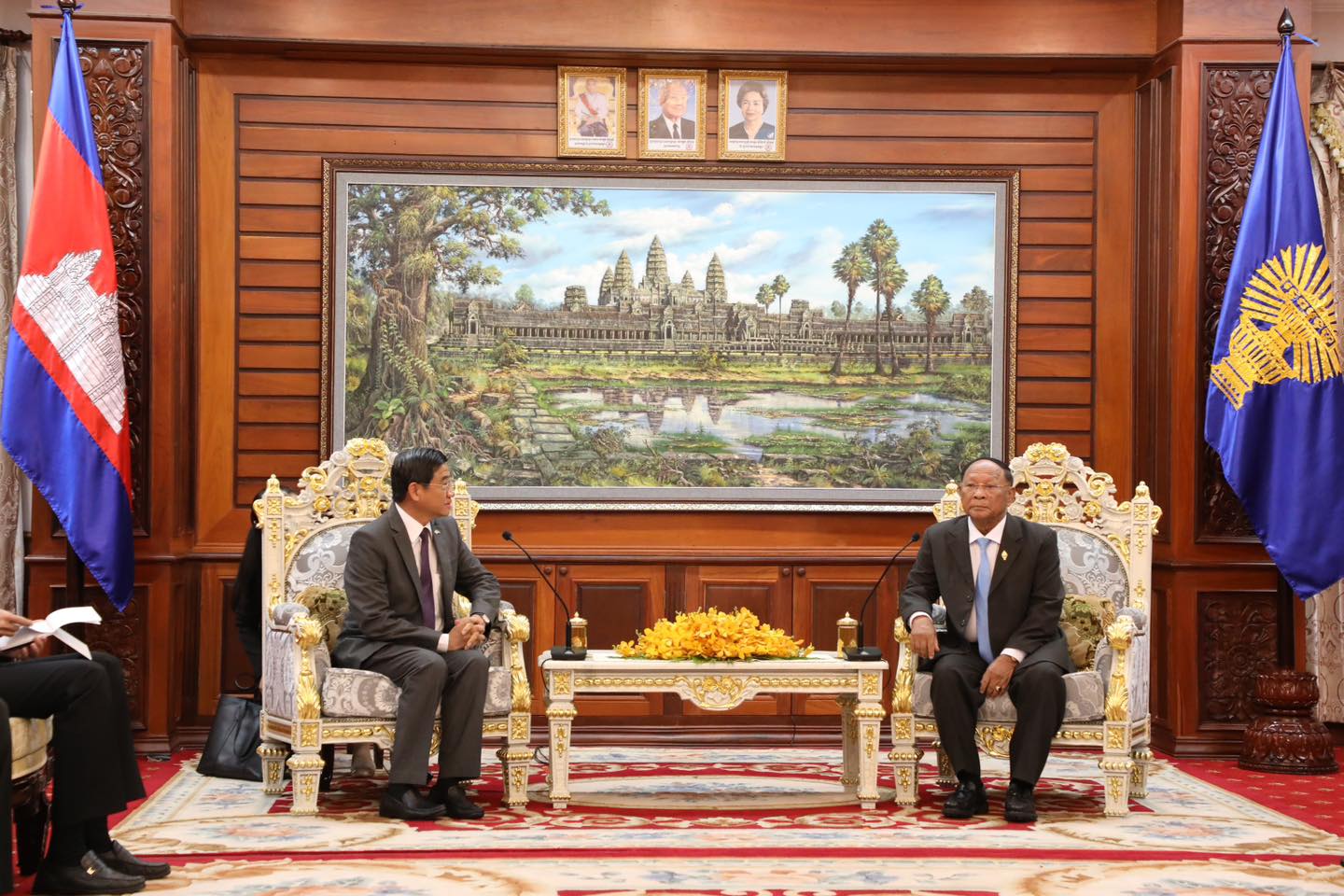 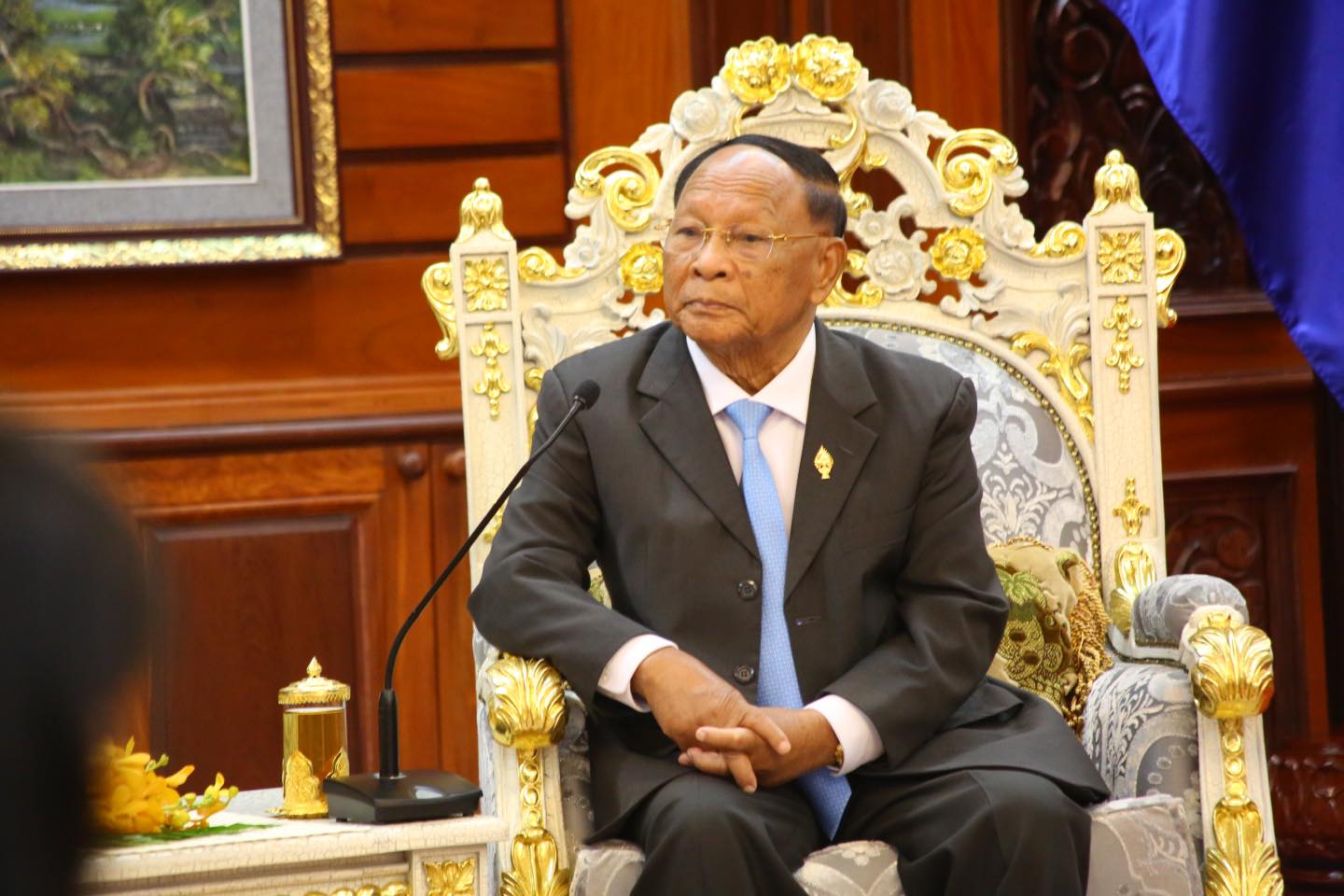 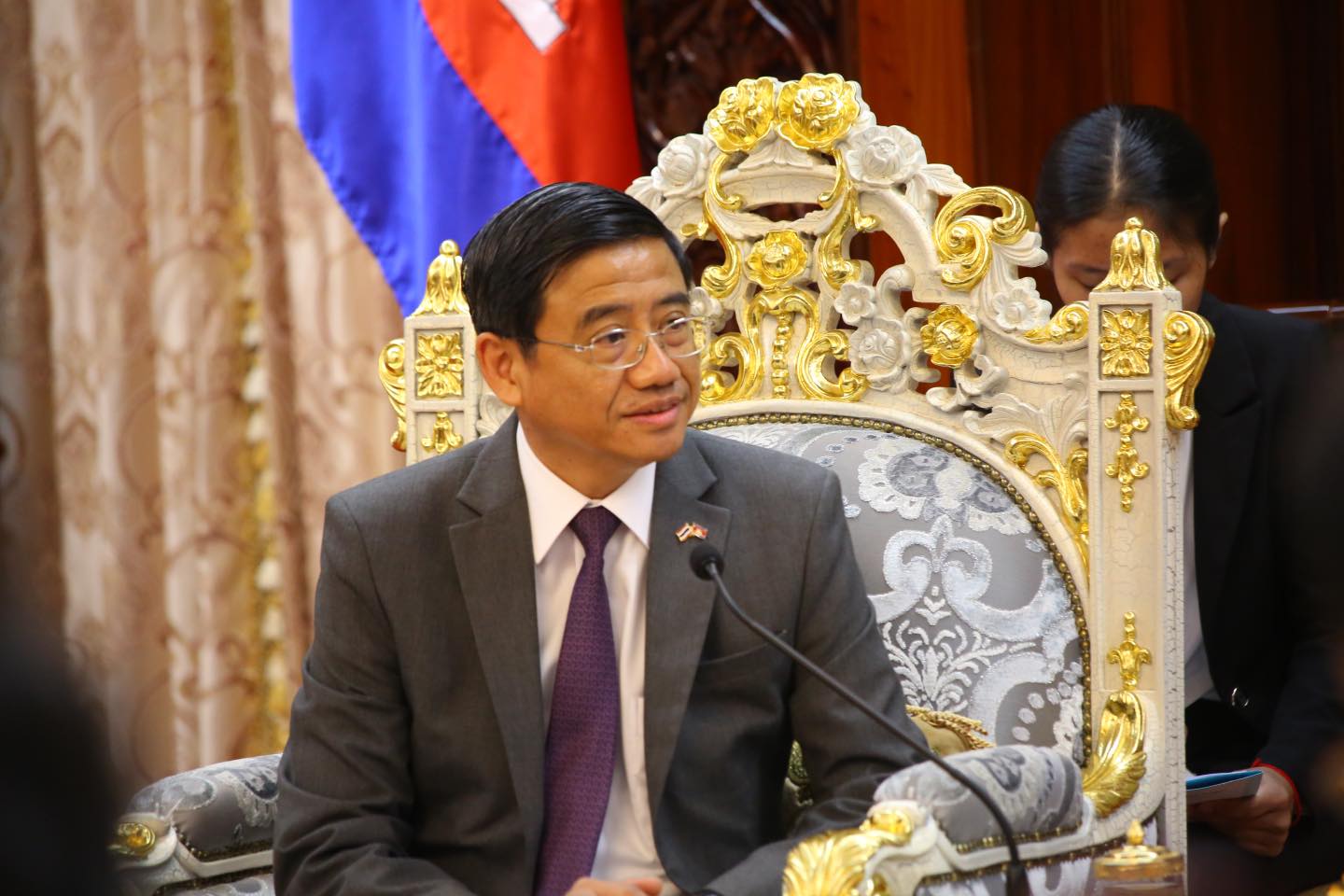 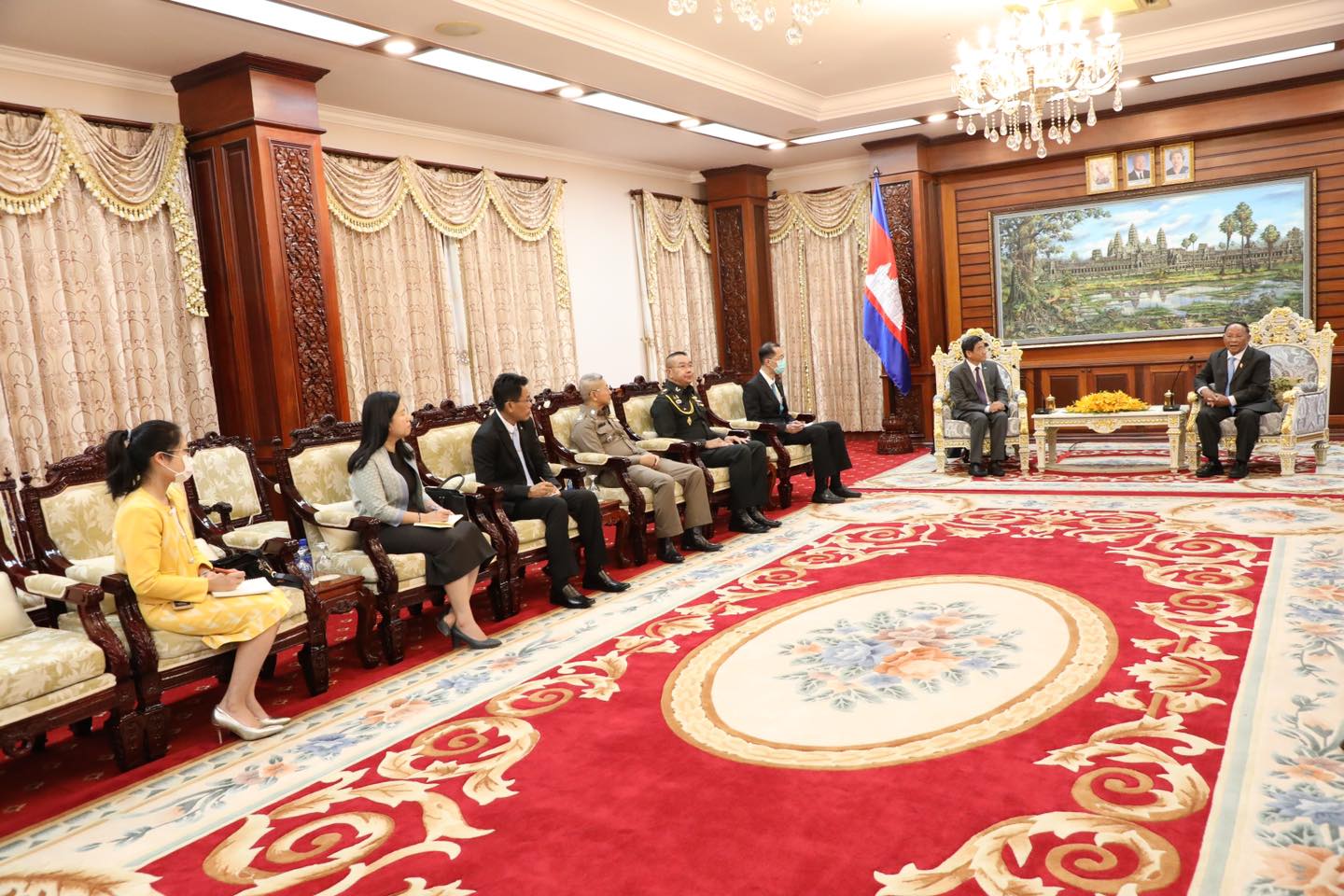 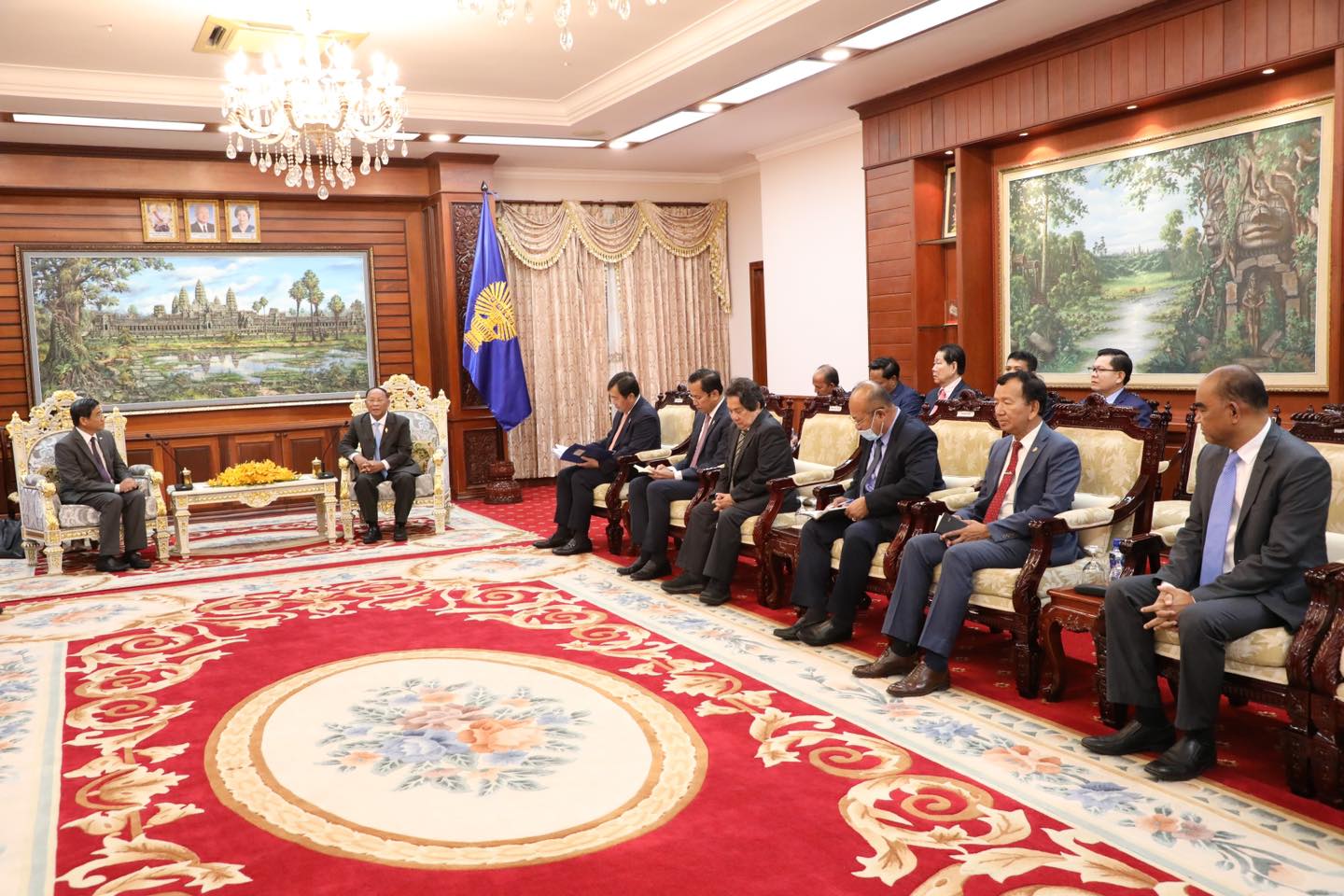 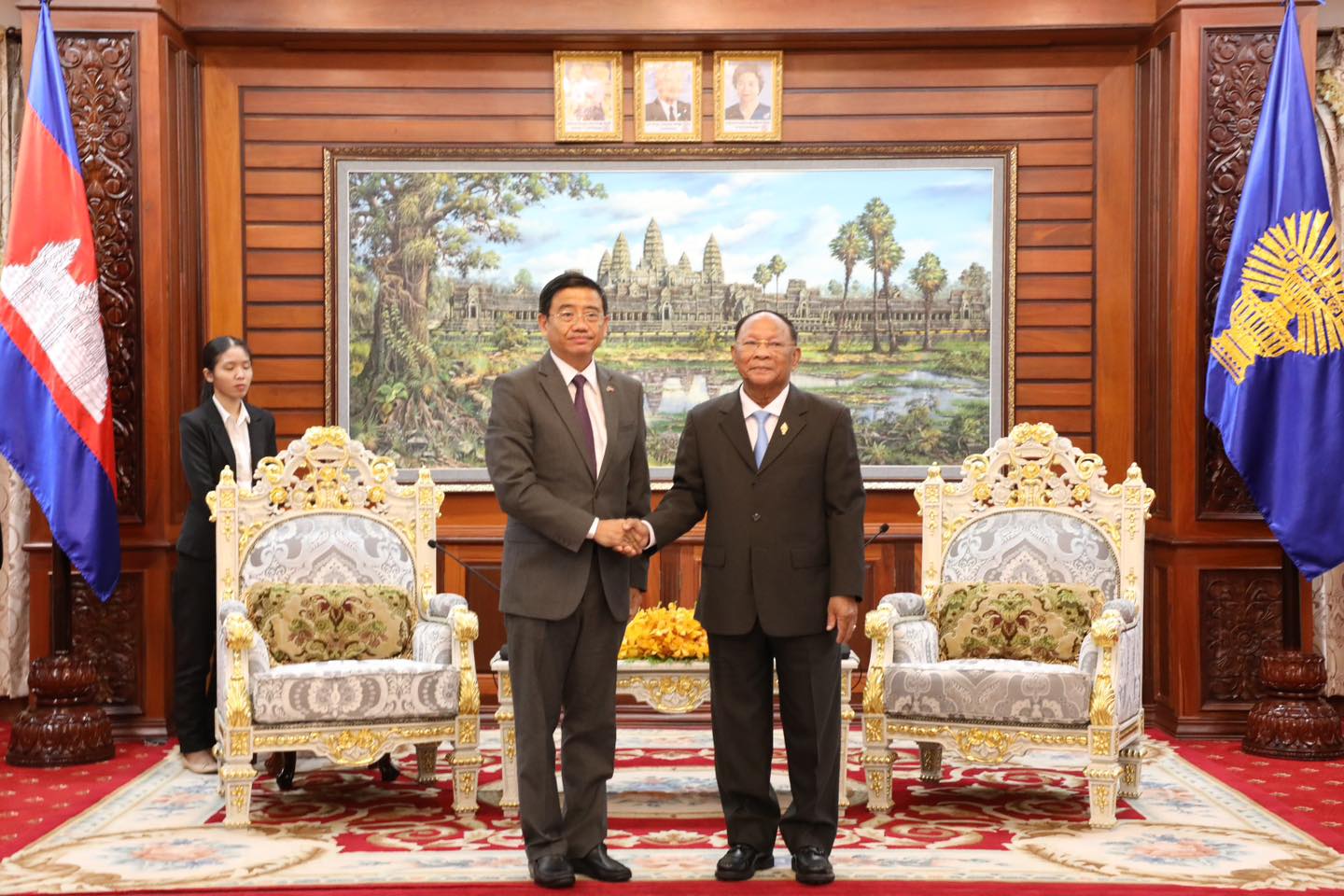 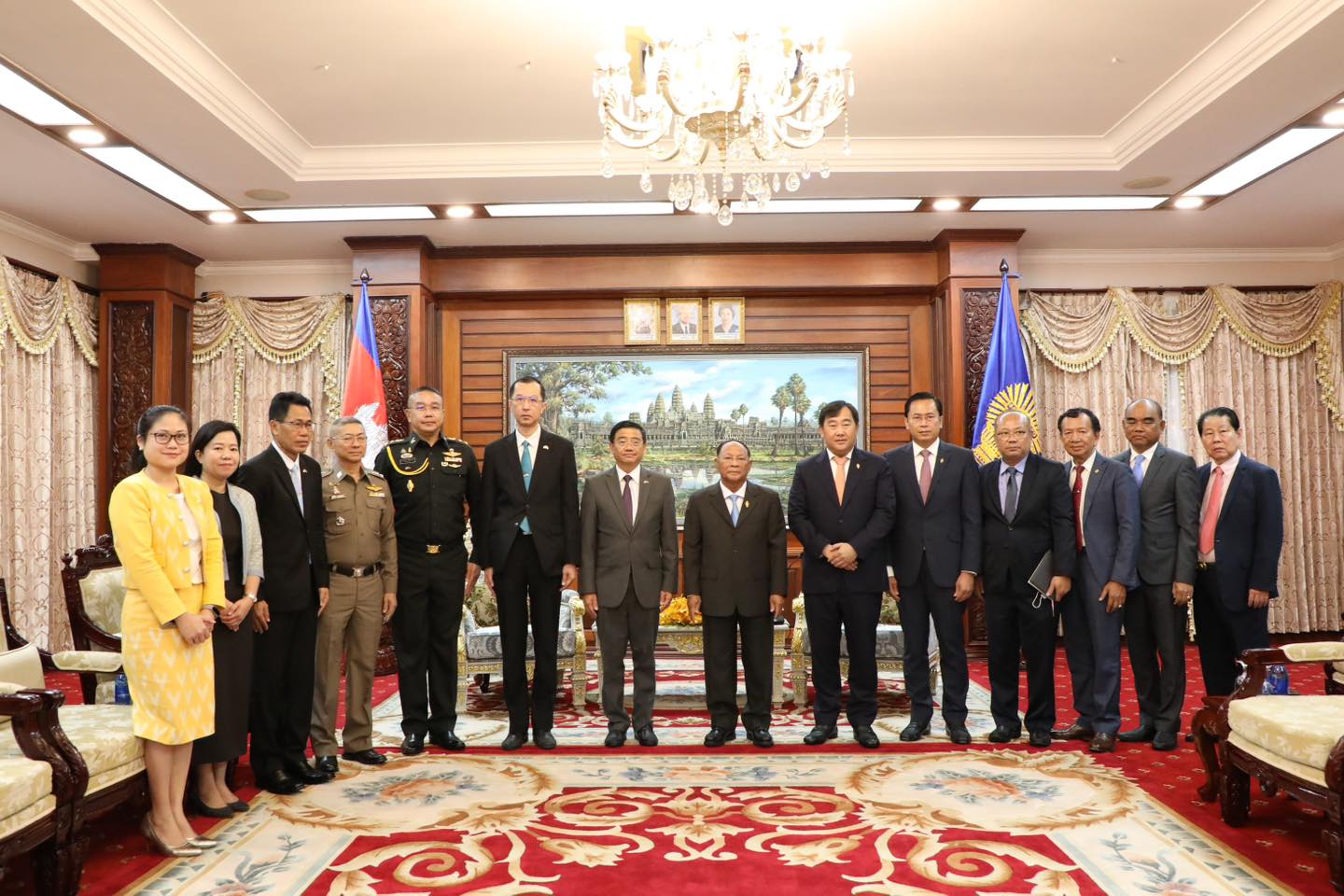 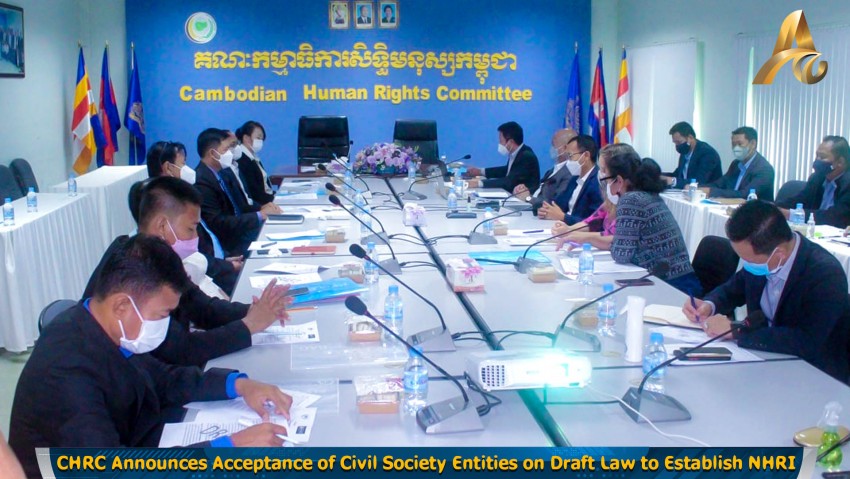 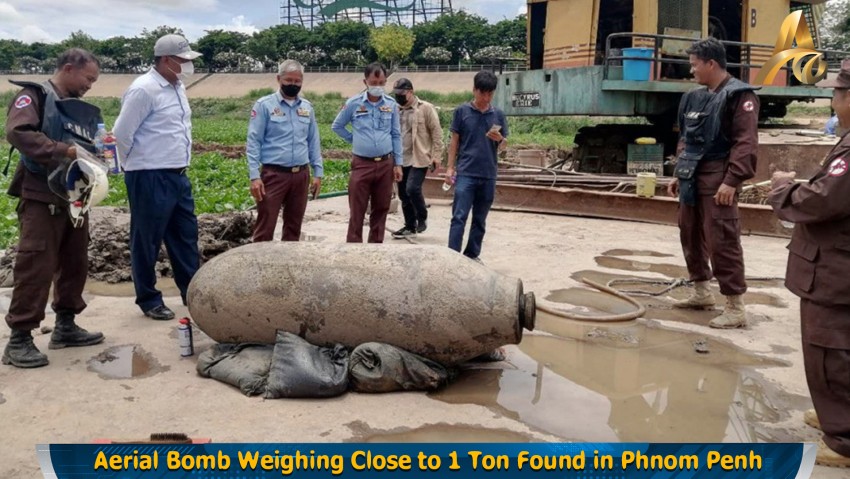 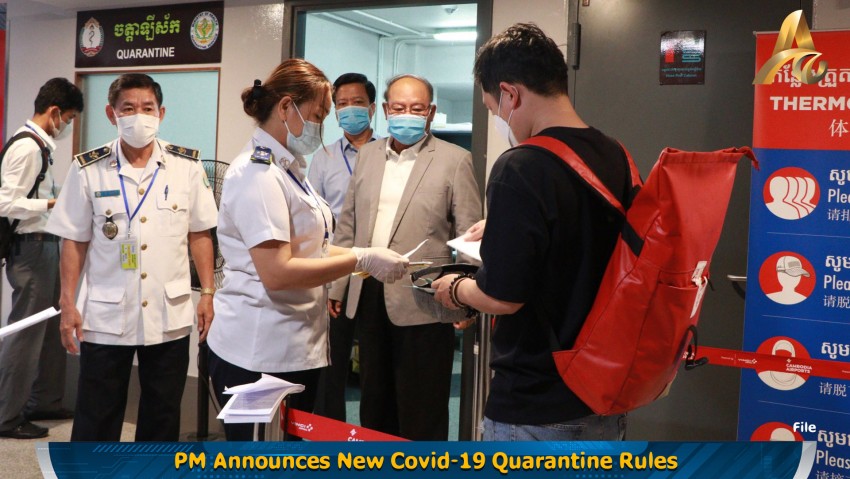 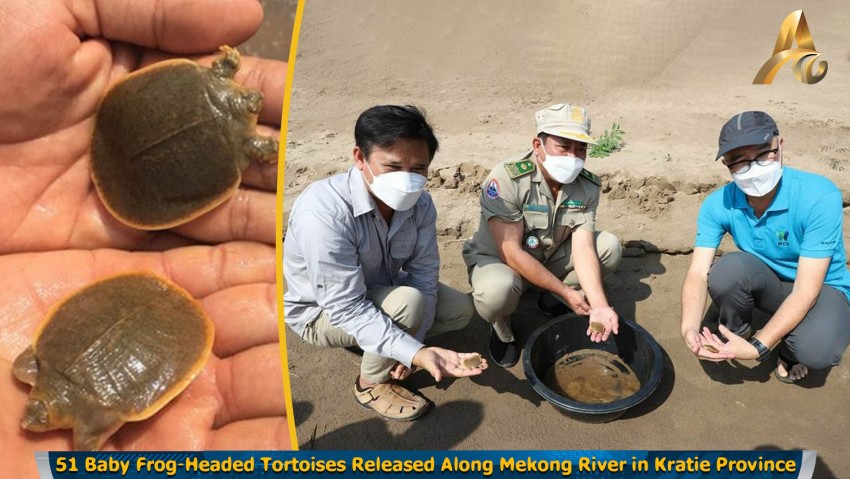