"As the president of the CPP, I do not want you to insult my party," said the Prime Minister.

He further stated that the culture of apology should be abolished, and from now on he will make no exceptions and no longer tolerate such accusations.

"From today, no exceptions, no tolerance. From the bottom to the top (opposition officers),” he said.

“You deserve prison, I told you. The fish in the basket, I can catch you and eat you this time,” he added.

The Prime Minister’s reaction comes after the Candlelight Party released a statement accusing the CPP of cracking down on the opposition.

"If you did not attack us, we would not do anything,” said the Prime Minister. 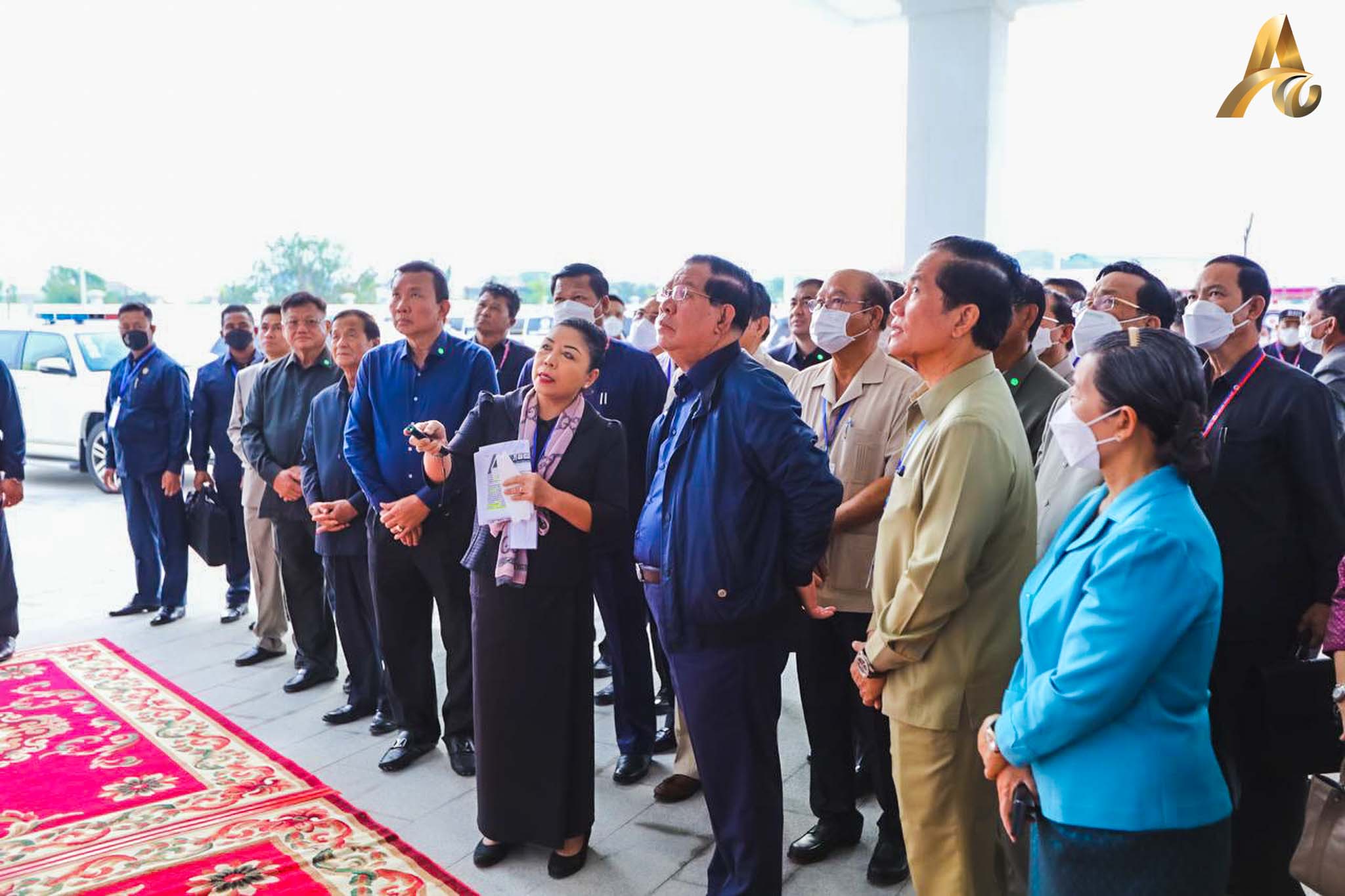 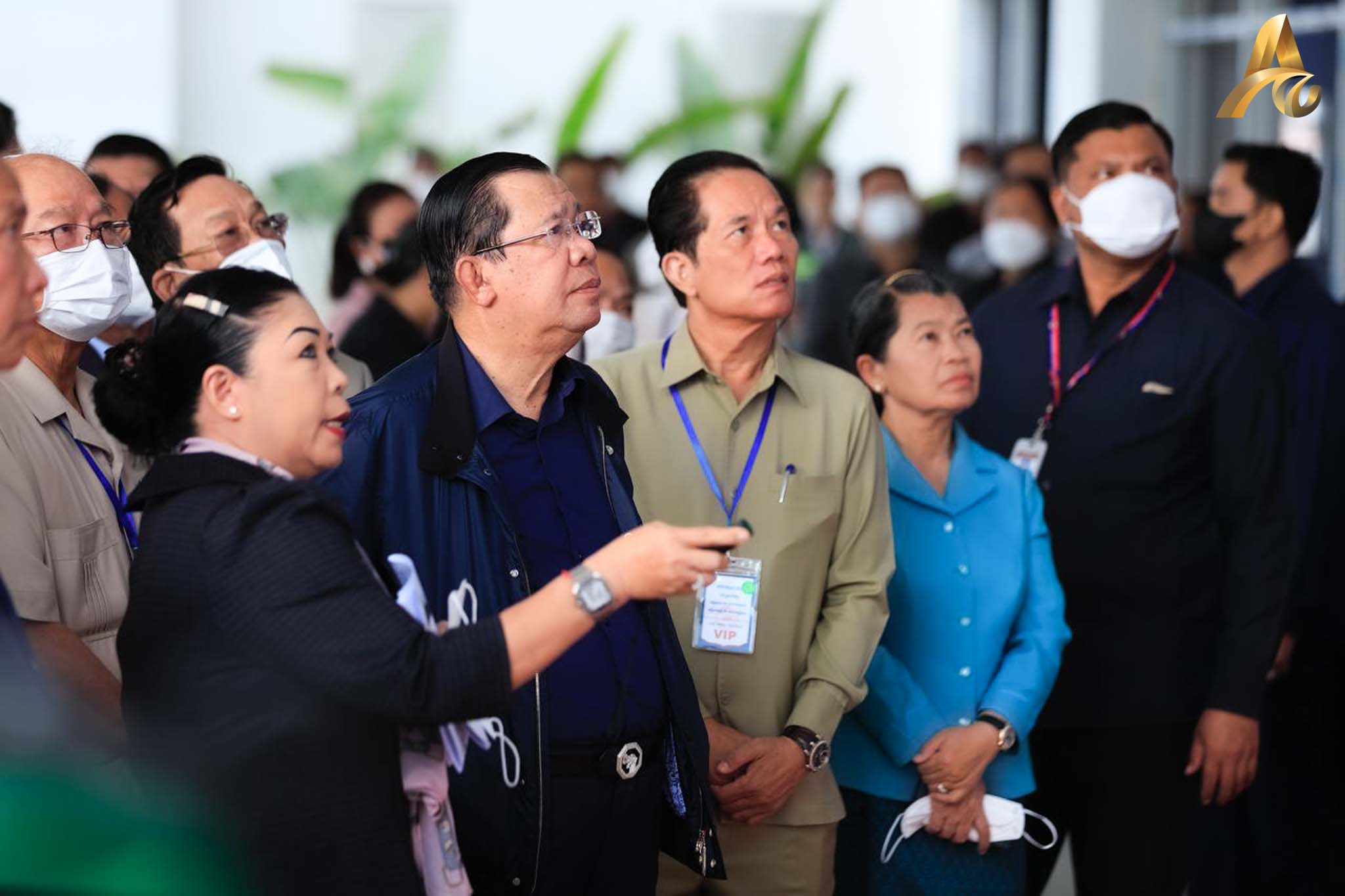 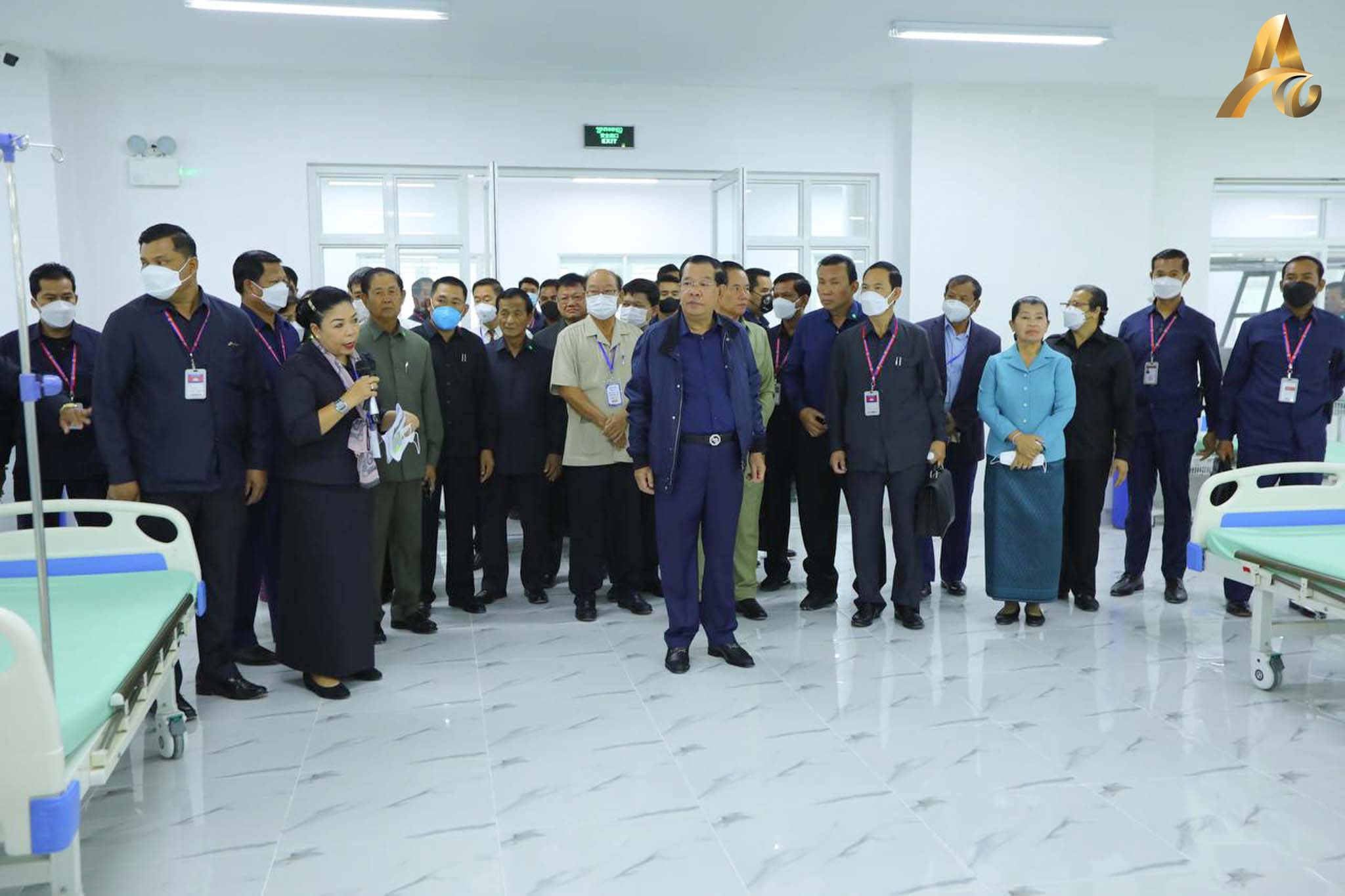 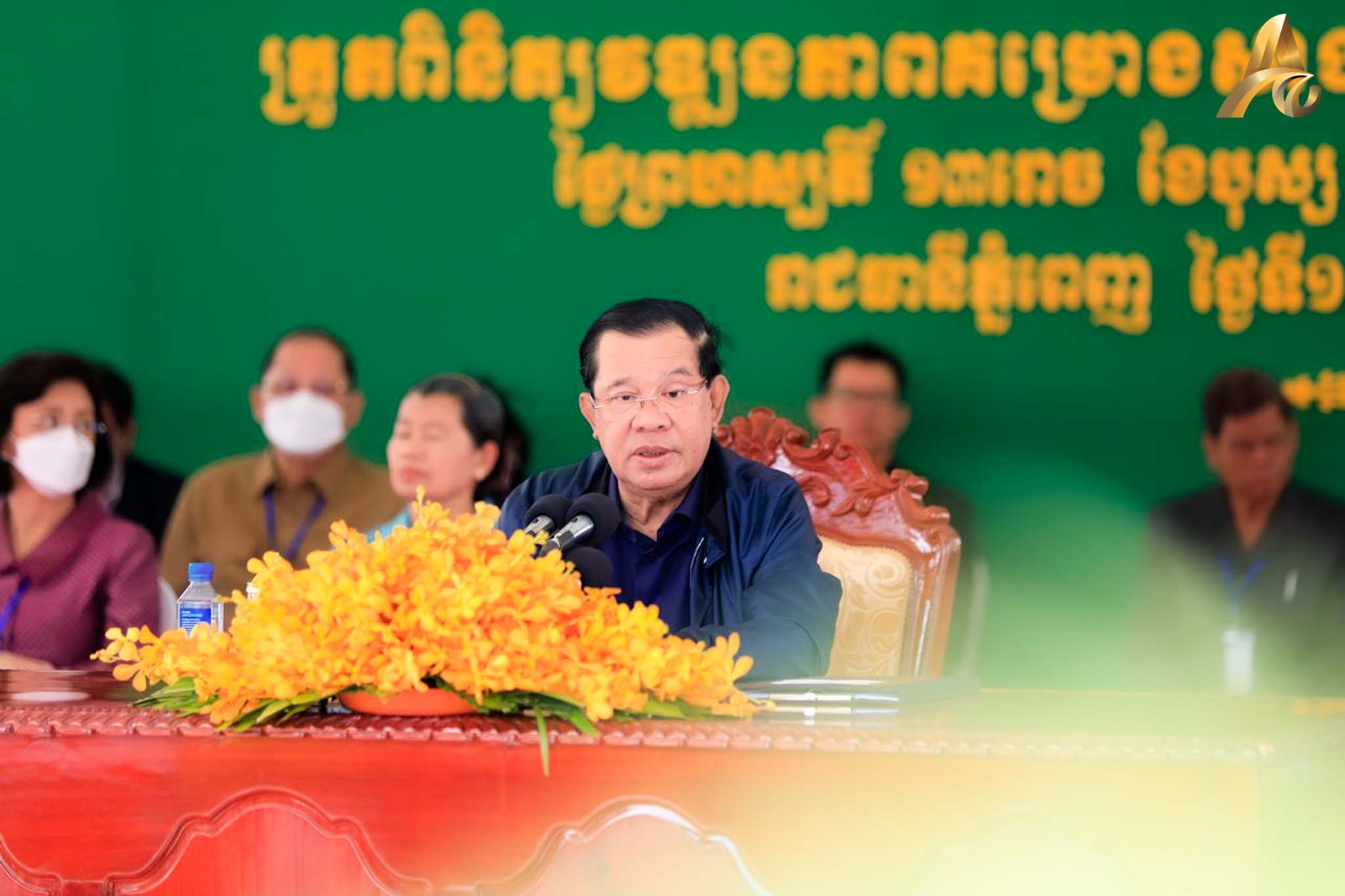 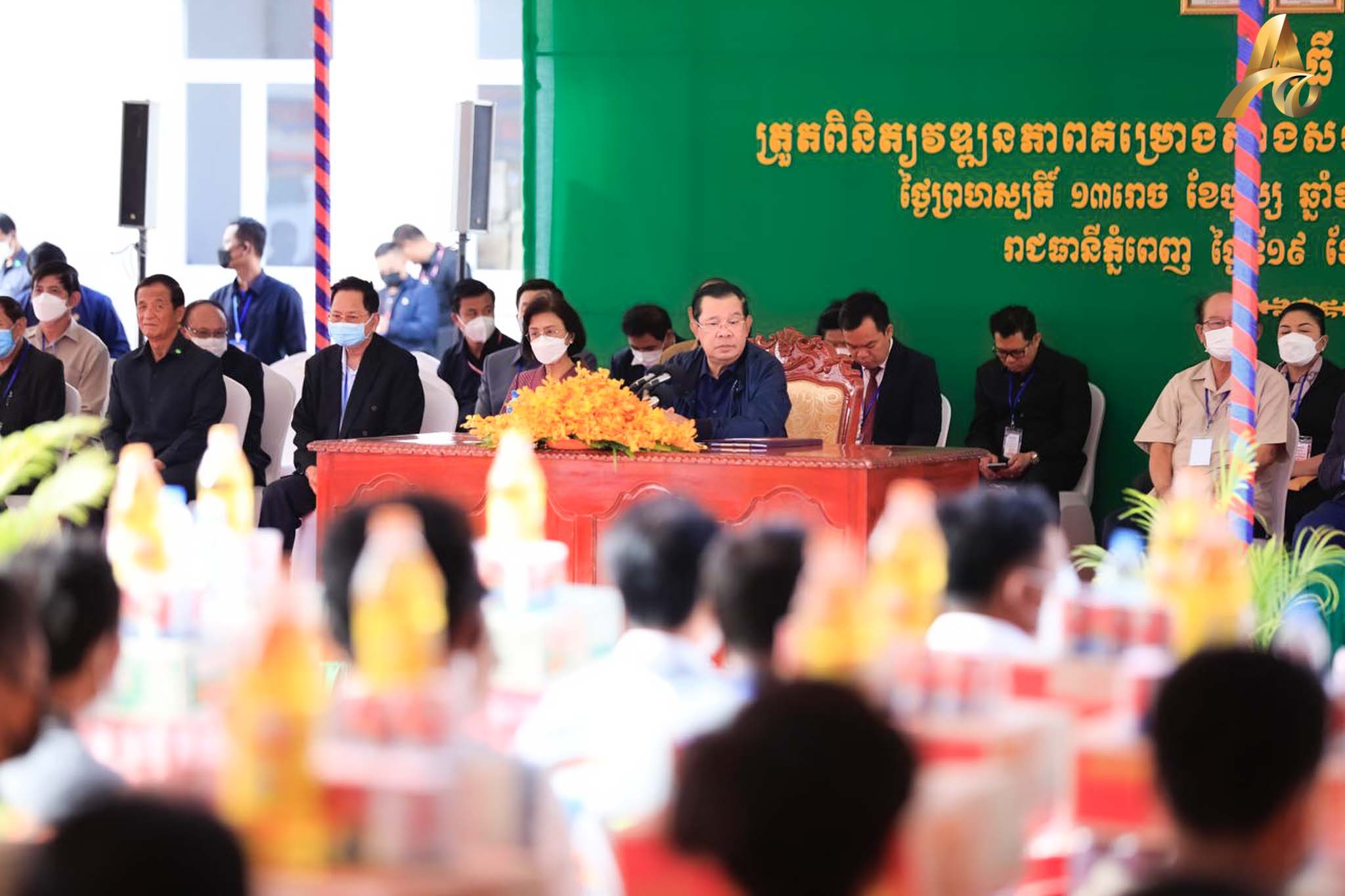 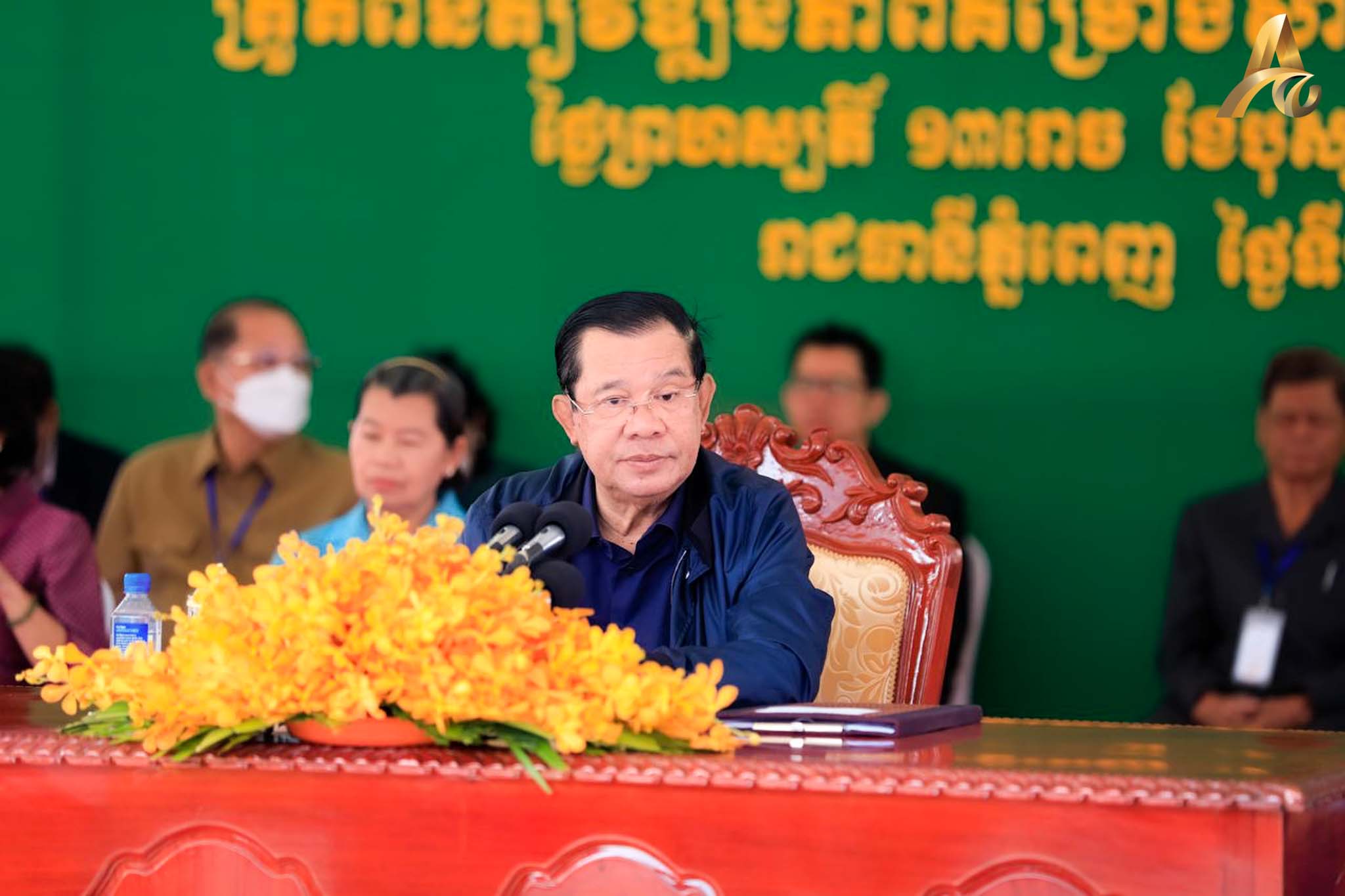 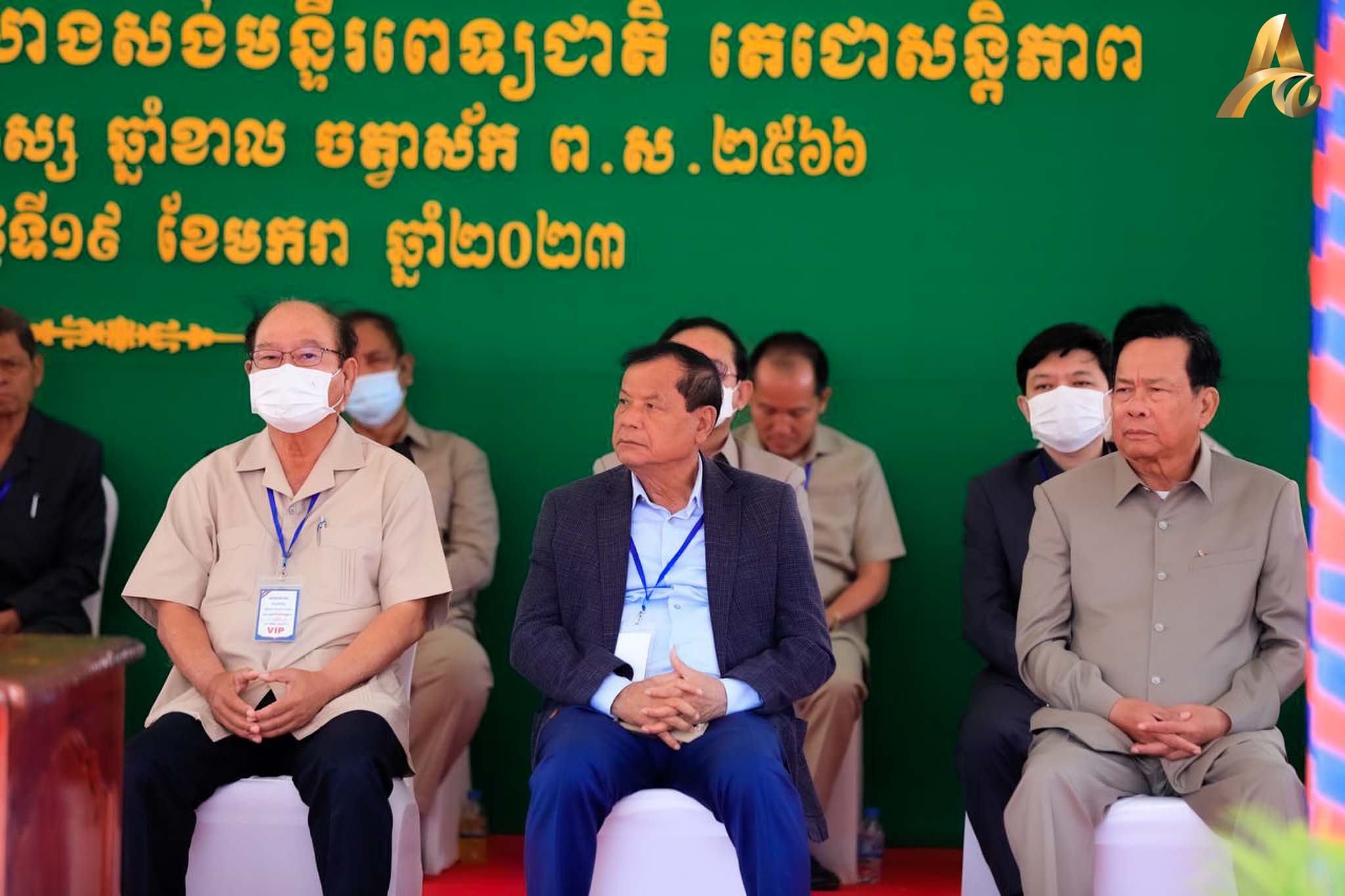 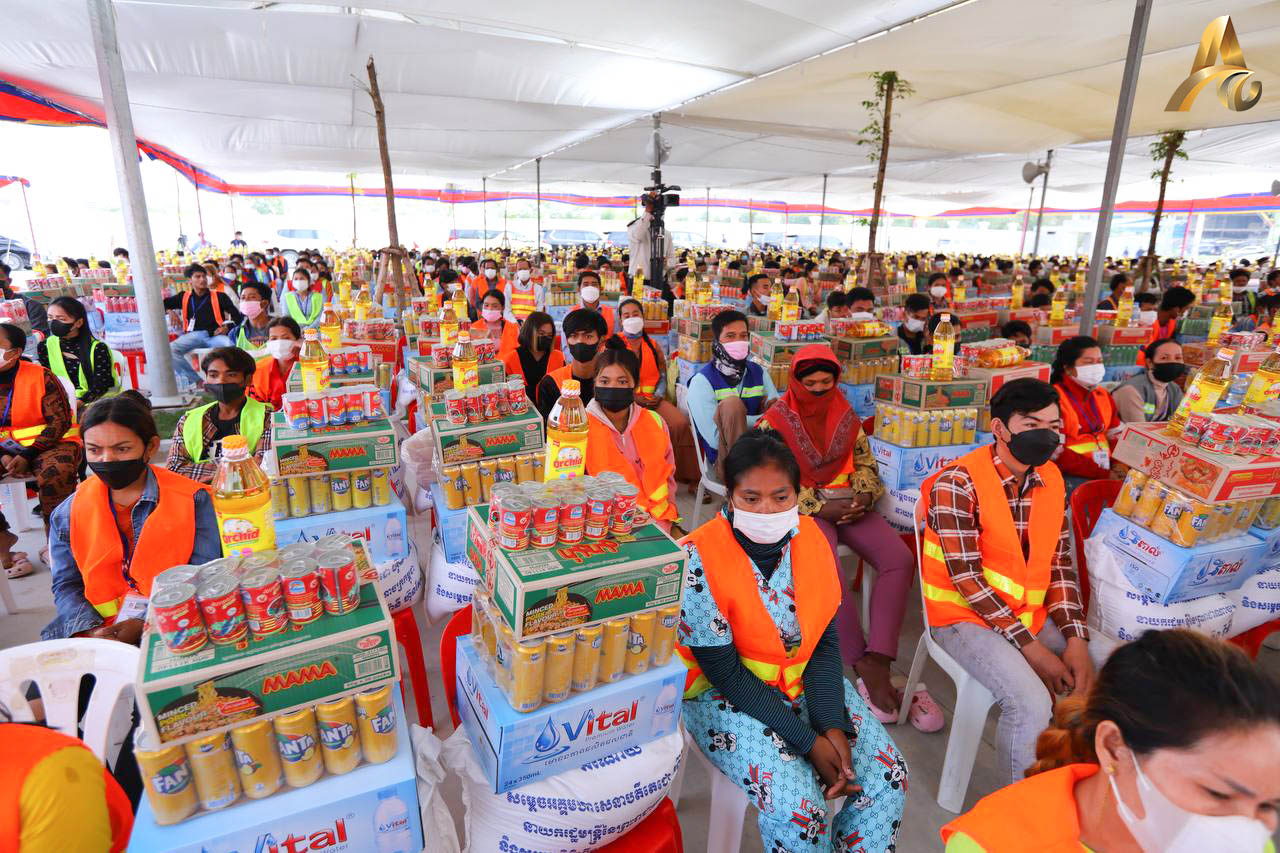 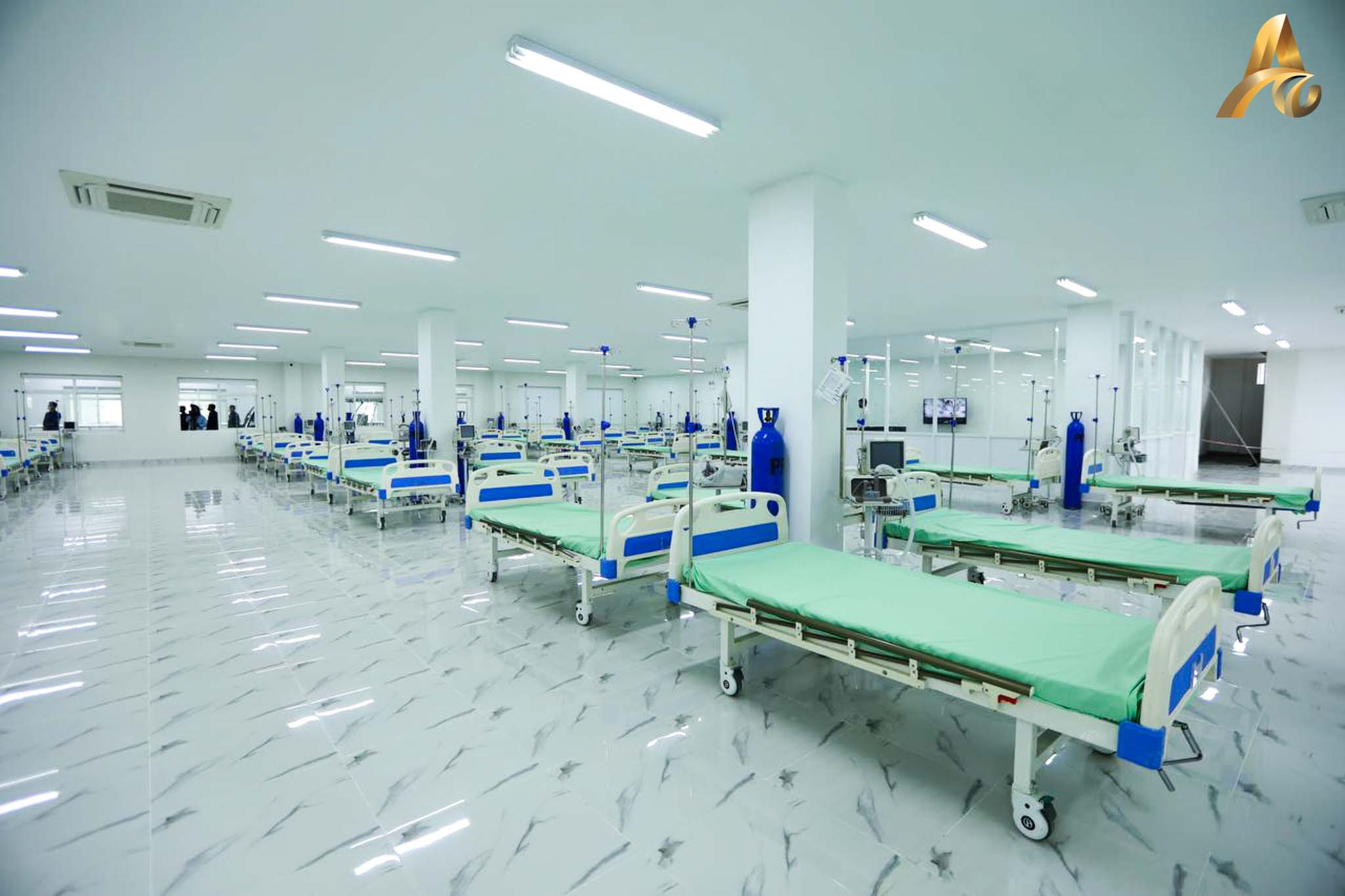 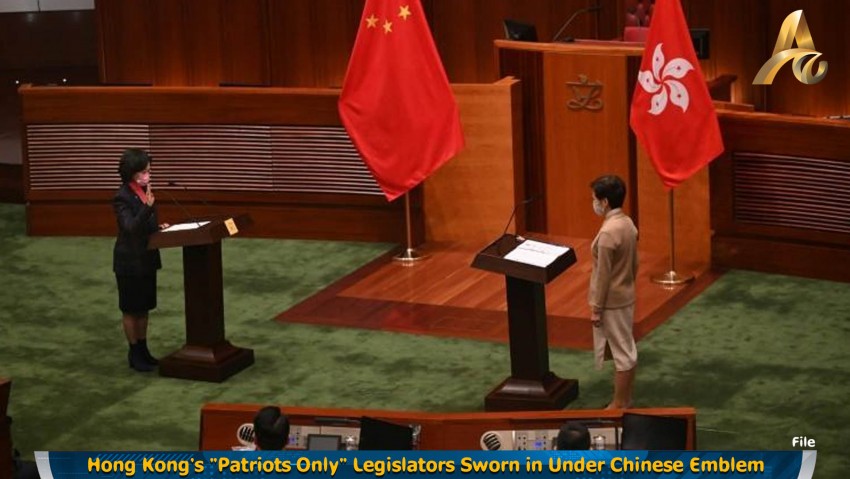 Hong Kong's "Patriots Only" Legislators Sworn in Under Chinese Emblem 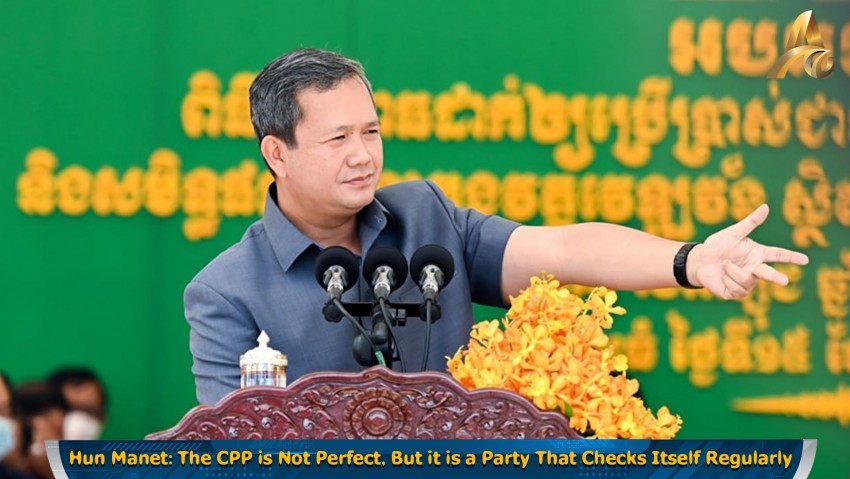 Hun Manet: The CPP is Not Perfect, But it is a Party That Checks Itself Regularly 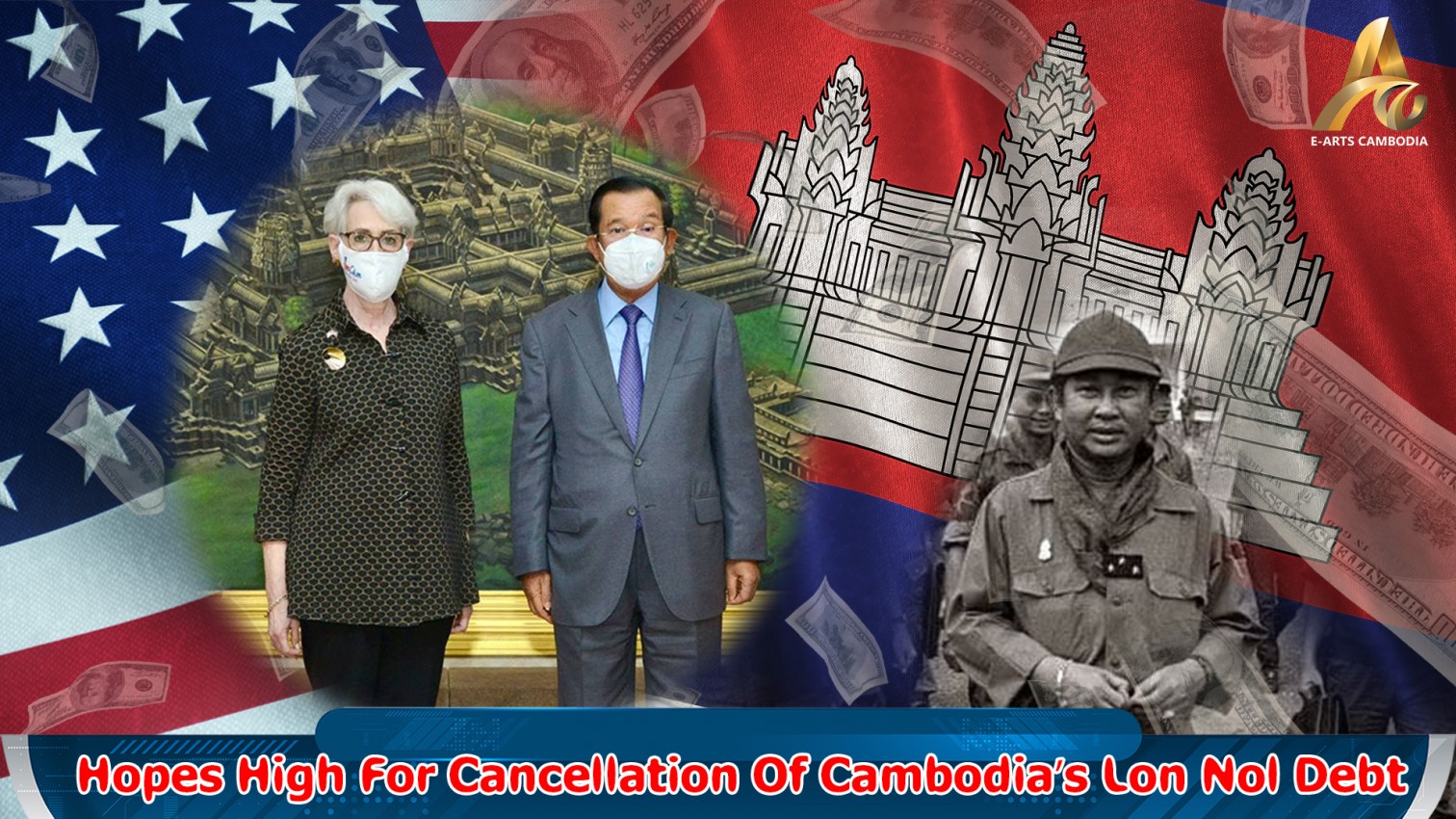 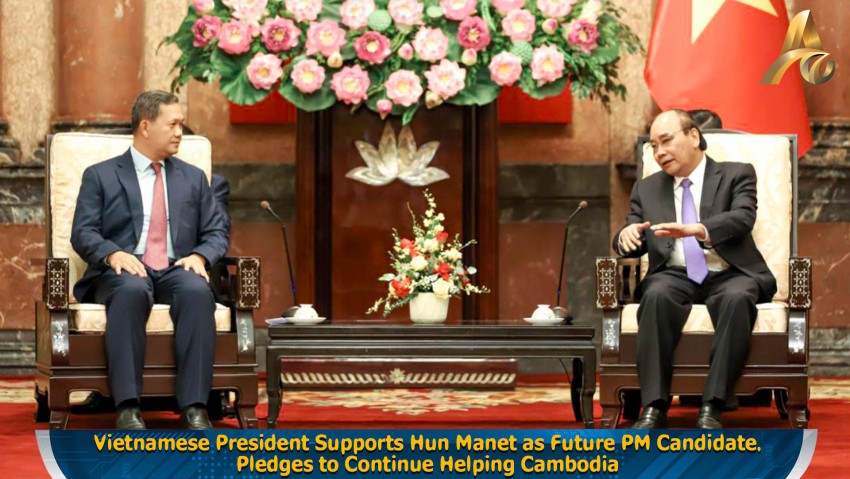