PHNOM PENH: Chinese New Year, also known as the Spring Festival and Lunar New Year, is a big festival for Chinese people and people of Chinese descent. The 2023 Chinese New Year will be held from 21-24 January.

According to Feng Shui Master Se Koklong, in ancient Chinese legends, there was a monster known as Nian that was more vicious than leopards and had been attacking humans for food. It always emerged to hunt people when they were harvesting crops. To avoid this odd beast, Chinese villagers frequently harvested rice while running into the jungle.

According to the legend, there were children and women wearing red shirts, which scared the monster away. Since then, the Chinese people have thought of ways to get rid of the monster, such as by using firecrackers and fire to scare off the monster.

The Chinese people have since considered the color red and loud noises from firecrackers as weapons that can be used to drive this monster out of the village, creating the Chinese New Year tradition of burning fireworks, the lion dance, hanging red lanterns, exchanging red envelopes, and more. 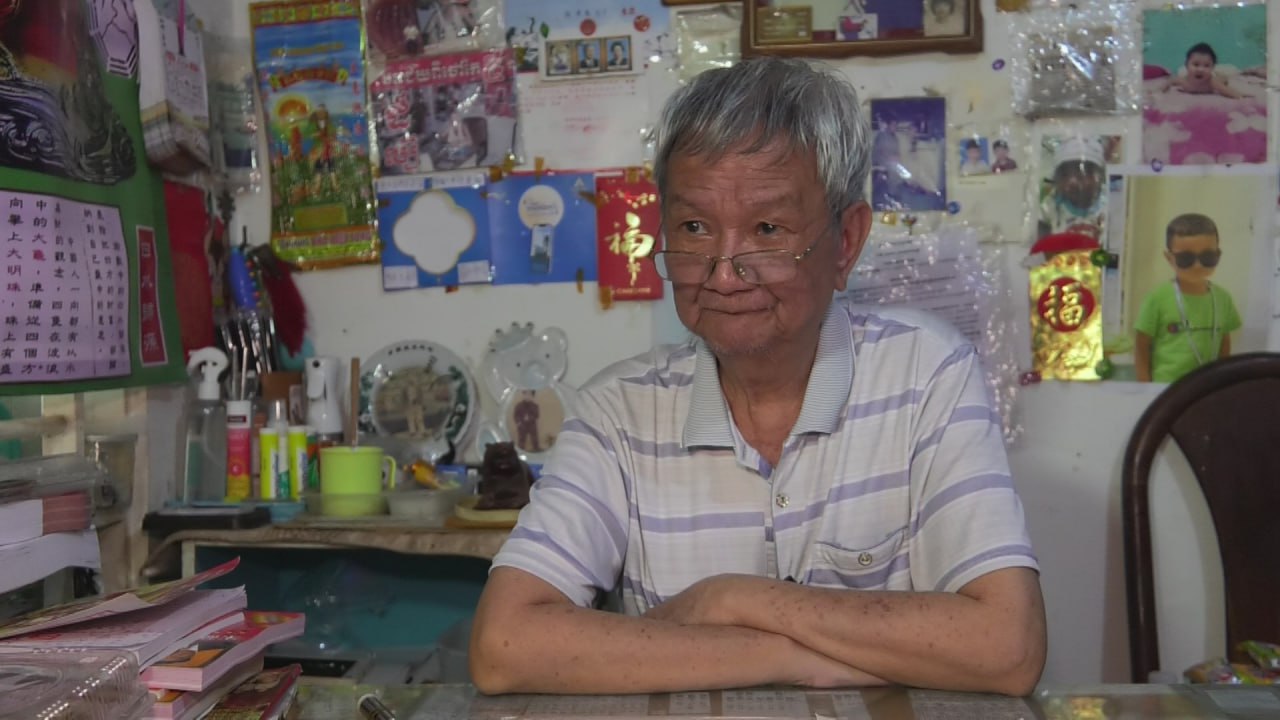 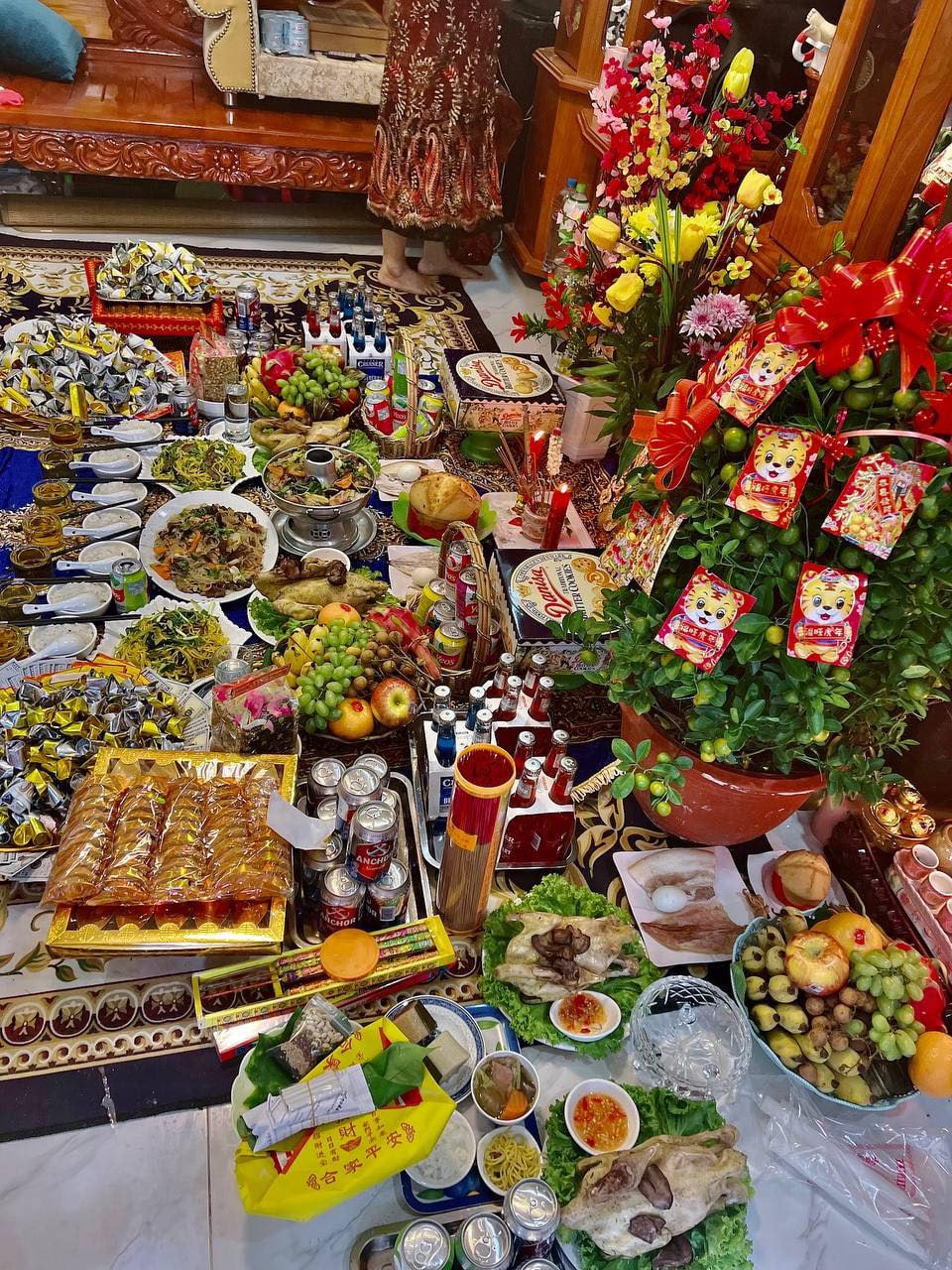 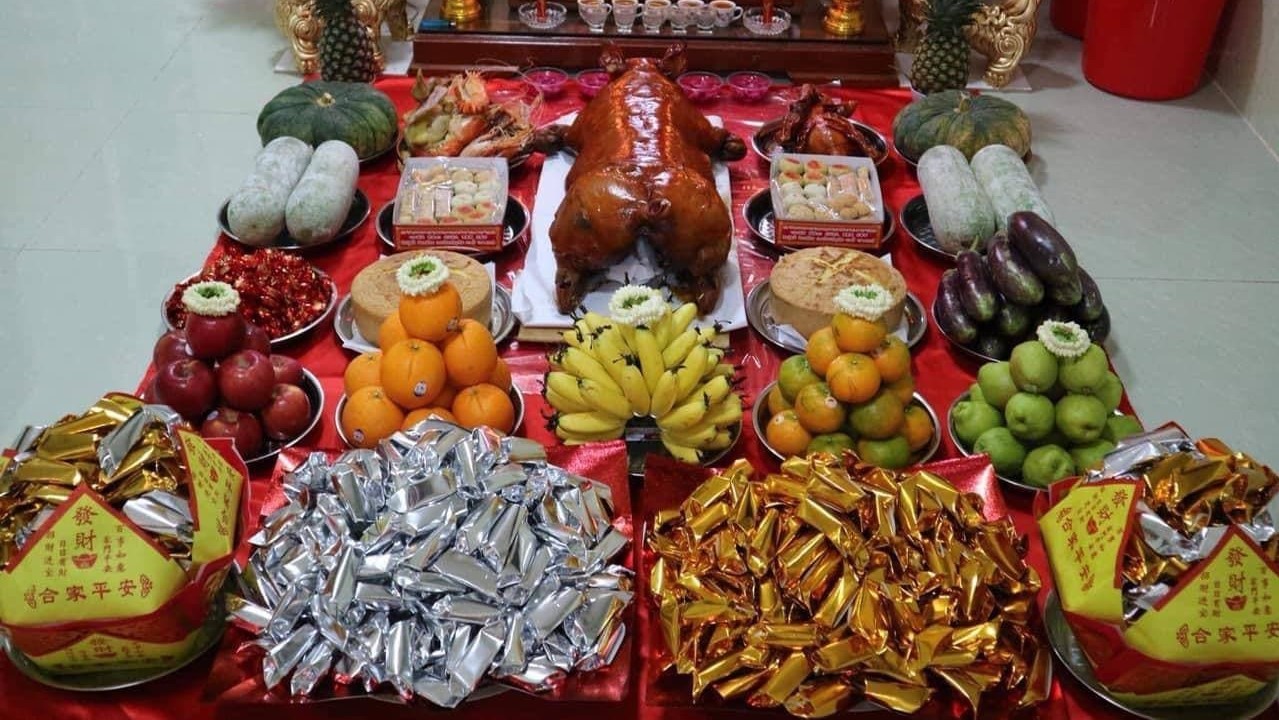 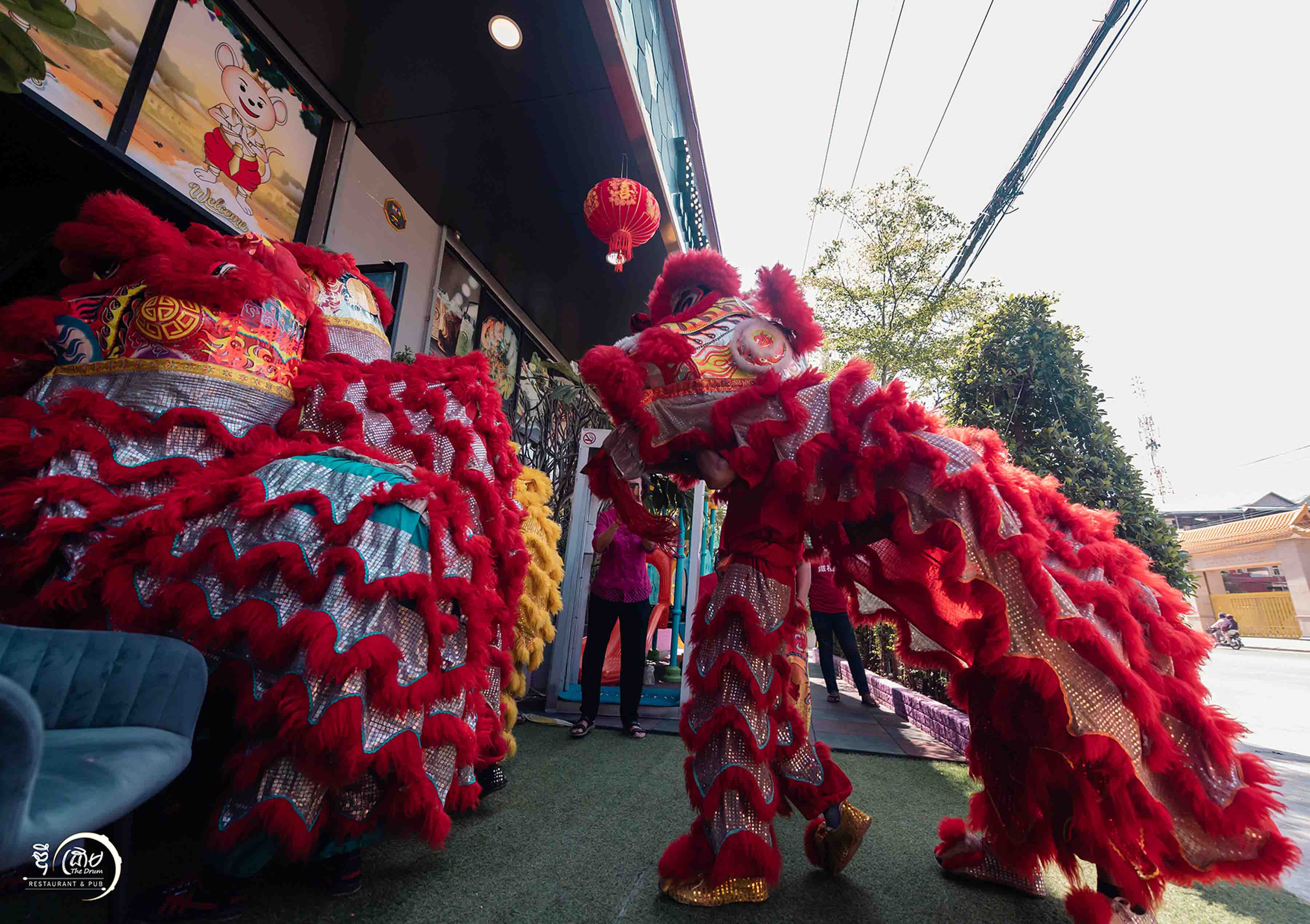 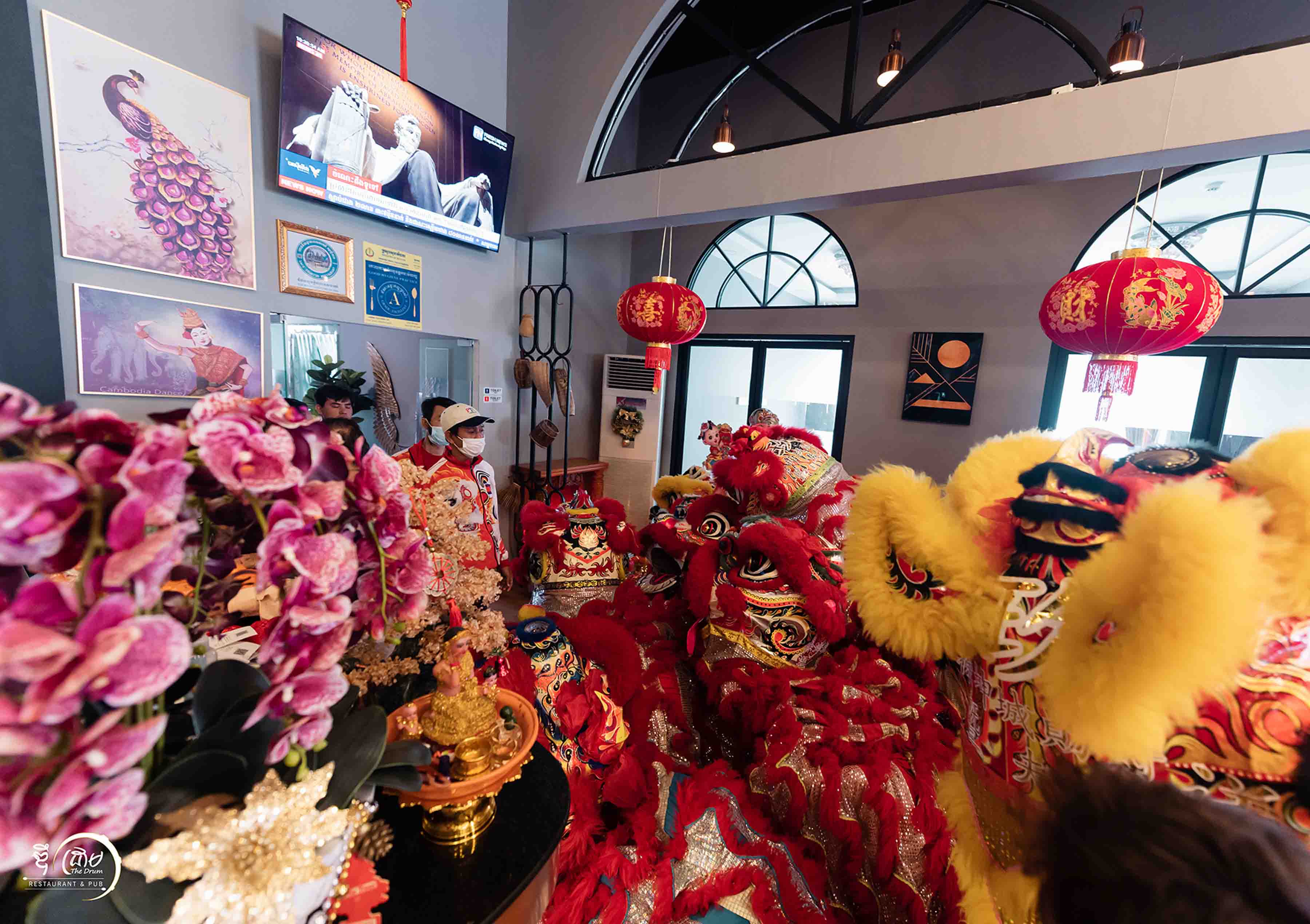 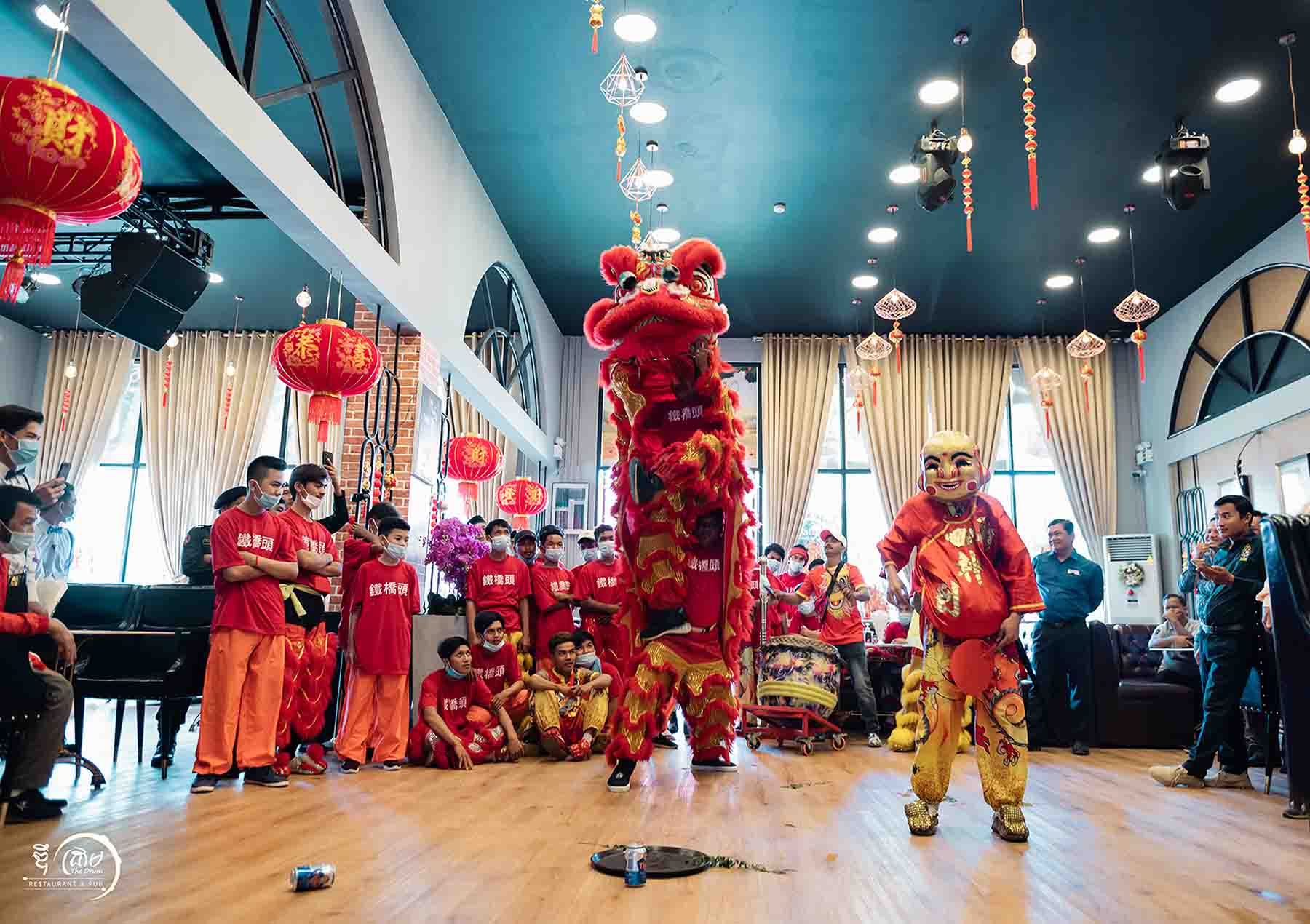 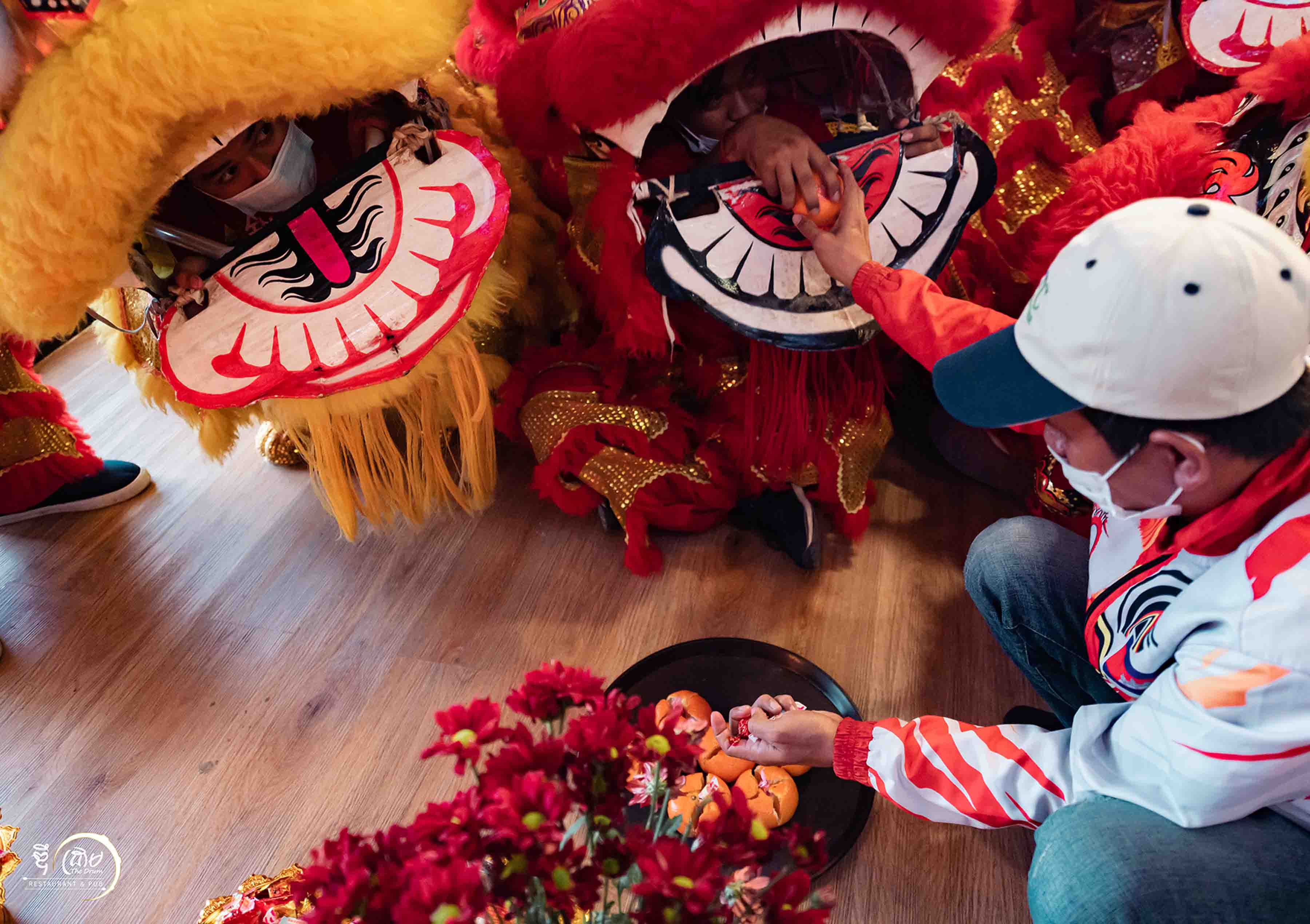 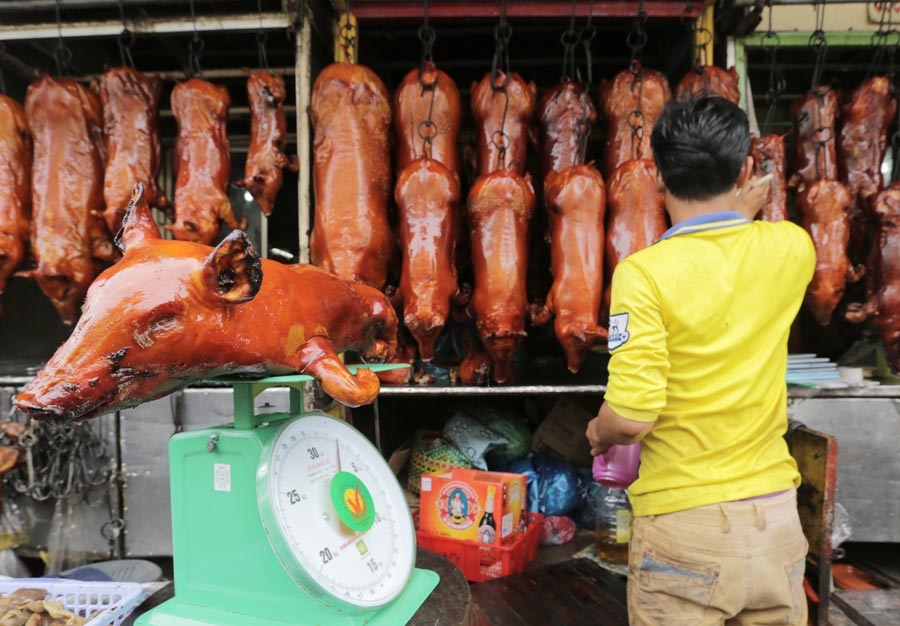 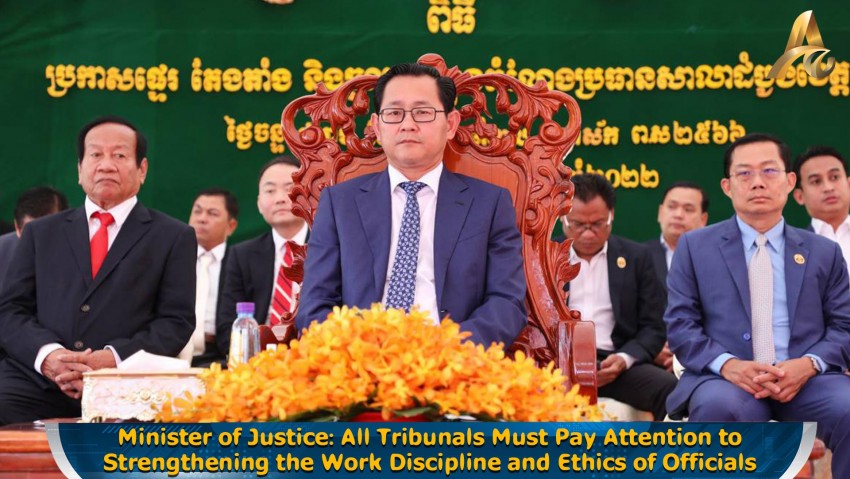 Minister of Justice: All Tribunals Must Pay Attention to Strengthening the Work Discipline and Ethics… 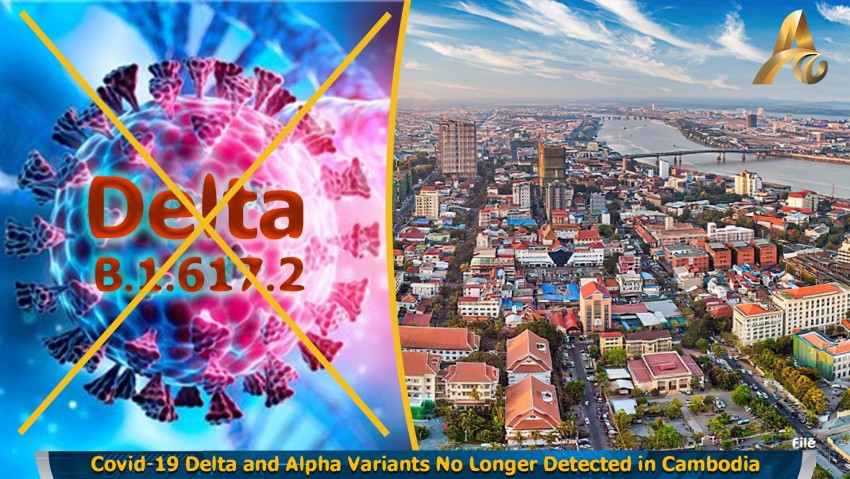 Covid-19 Delta and Alpha Variants No Longer Detected in Cambodia 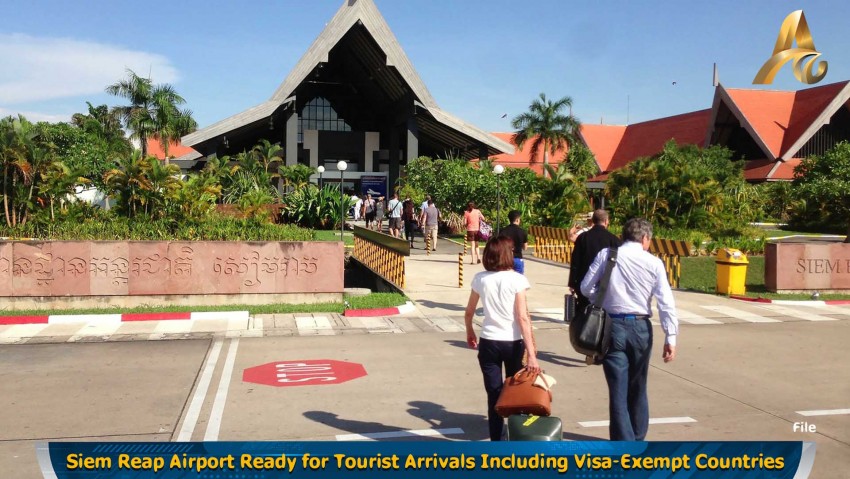 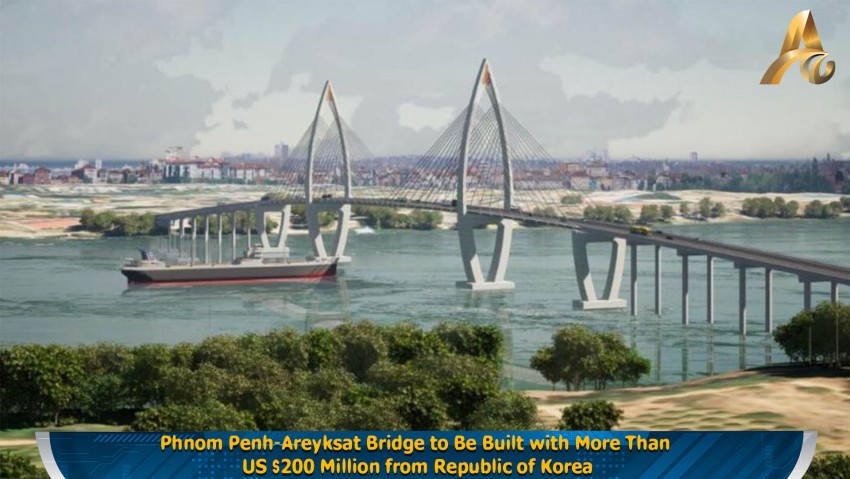