INTERNATIONAL: The rivalry between Lionel Messi and Cristiano Ronaldo dominated football for more than a decade and the world will on Thursday get the chance to see another contest between the Portuguese and Argentine, which may not be the last time they face each other.

A Saudi Arabian businessman won the bidding to watch the latest chapter in Cristiano Ronaldo and Lionel Messi's celebrated rivalry in global soccer with a 10 million riyals ($2.66 million) bid for a ticket to their showpiece game.

Winning bidder Al-Ghamdi will attend the winner's ceremony after the match, enter the dressing rooms, and meet the two players who for years have vied to be the world's greatest.

After 20 years in Europe's top leagues, Ronaldo has taken his talents to Saudi Arabian side Al-Nassr after his contract with Manchester United was terminated and ironically his first match in the Middle East will be against his age-old rival.

Messi's Paris St Germain take on a combined Al Hilal-Al Nassr team in an exhibition match, giving Ronaldo and Messi a chance to rekindle their old 'El Clasico' rivalry when they played for Real Madrid and Barcelona, respectively.

With nothing for Messi left to prove in Europe or on the international stage, there is also speculation that Al Hilal want to bring the 35-year-old to Saudi Arabia when his PSG contract expires at the end of the season.

Mohammed Al-Jadaan, Saudi Arabia's Minister of Finance, had recently indicated that the door was open for moves by Saudi clubs to try and sign both of soccer's biggest stars.

"The young population of Saudi watch sports and performs sports and anything we can do to enhance this industry will pay back and improve the quality of life not only for our people but for the working people from outside."

Messi and Ronaldo won every Ballon d'Or award from 2008-2017 until Real Madrid midfielder Luka Modric broke their hegemony and the Argentine has since won two more to lead 7-5 over his Portuguese rival in the race to be the world's best player.

When the pair first faced off in 2008 as young upstarts looking to make their mark, Manchester United and Barcelona played out a 0-0 draw in the Champions League.

Since then they have never both been involved in a goalless draw for their clubs and national teams in memorable matches with millions tuning in to witness the greats in their prime.

The spotlight was on the pair at the World Cup in Qatar last year but whereas Ronaldo faded and was left out of Portugal's starting lineup in the knockout stages as they were eliminated in the quarter-finals, Messi went on to lift the trophy.

Messi became the first player ever to score in every round at a World Cup and finished with seven goals as he completed his trophy collection and was named player of the tournament.

Should the Argentine move to Saudi Arabia, Thursday's encounter between the sport's two biggest stars of the modern era could signal the dawn of a new age in Asian football. 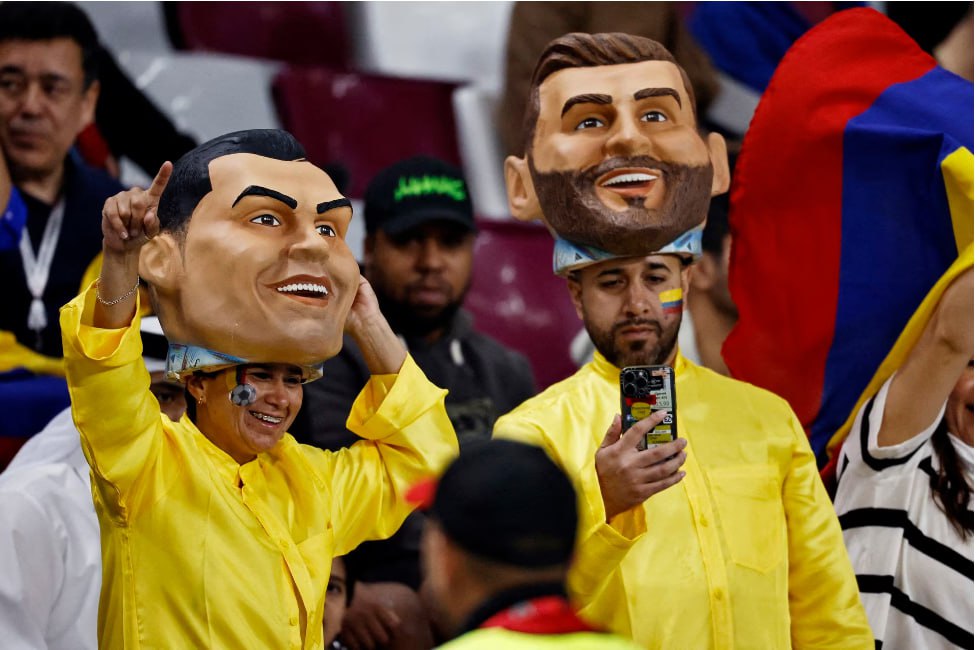 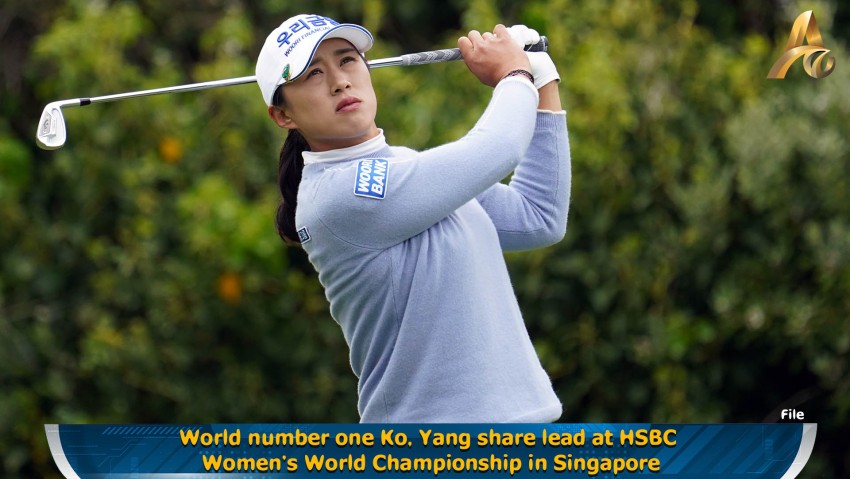 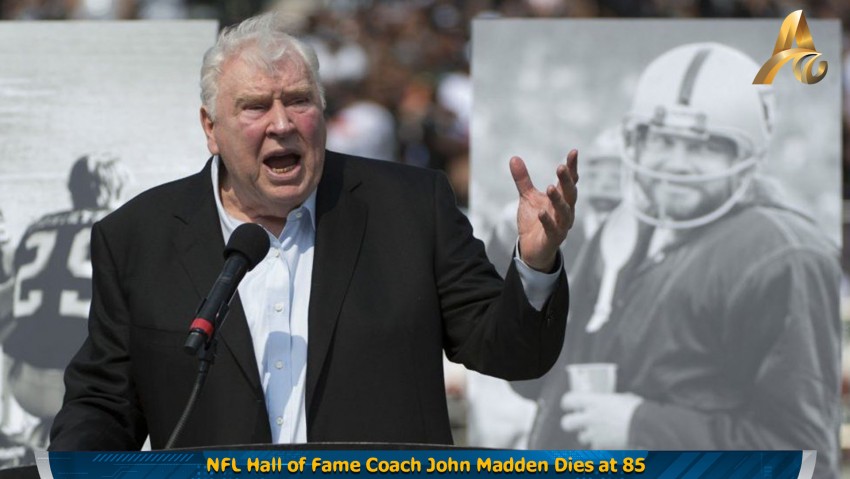 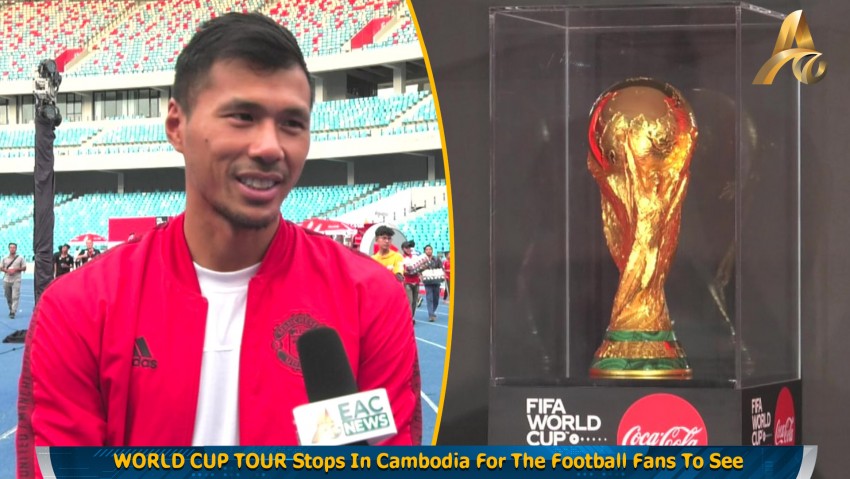 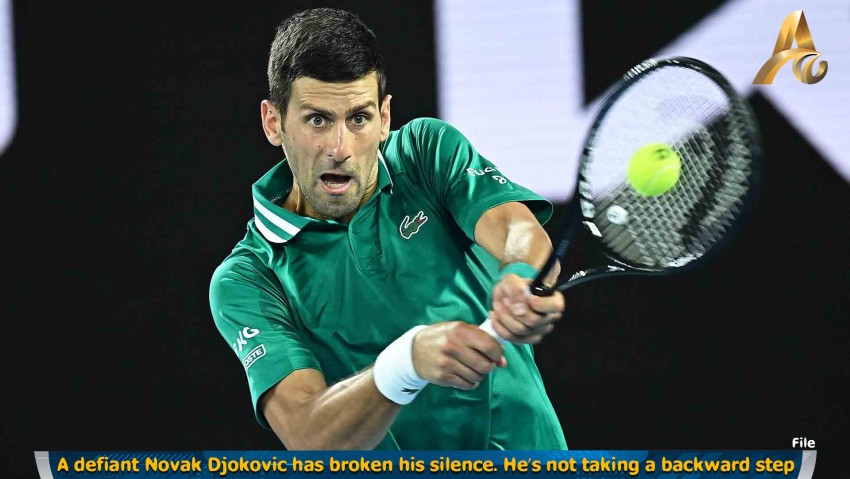