Ukraine Minister and Children Among 14 Dead in Helicopter Crash

BROVARY: Ukraine's interior minister and other officials were among more than a dozen people killed in a helicopter crash Wednesday (Jan 18) near a kindergarten outside Kyiv, in a blow to the war-battered nation's government.

Ukraine did not claim direct Russian involvement, but President Volodymyr Zelenskyy said the tragedy was a consequence of the war.

"There are no accidents at war. These are all war results," Zelenskyy said in English, appearing by video link at the Davos Forum.

Officials initially said 18 people died but later revised the toll down to 14 - including Interior Minister Denys Monastyrsky, other ministry officials and a child.

Dmytro Serbyn, who was in his apartment when the helicopter crashed, rushed to help children as soon as he saw flames billowing over the kindergarten.

"They were looking for their parents, children were crying ... their faces were cut and covered in blood," Serbyn told AFP.

"We pulled out one girl. I wrapped her in a jacket, her face was wounded ... She did not tremble, did not cry."

The child, Polina, was so badly injured that her father did not immediately recognise her, Serbyn told AFP.

The helicopter carrying Monastyrsky slammed down next to a kindergarten and a residential building in Brovary, a commuter town for the capital Kyiv that was the scene of fierce fighting with Russian forces last year.

Amateur footage circulating on social media in the immediate aftermath captured cries and a large blaze.

It was not immediately clear where the helicopter was going.

The presidency said it was headed to frontline regions, while Kyiv mayor Vitali Klitschko said it was flying to a missile strike site in Dnipro.

Zelenskyy said earlier he had instructed law enforcement to launch an investigation into the circumstances of the crash.

US President Joe Biden said in a statement it was a "heartbreaking tragedy," calling Monastyrsky a "reformer and patriot".

"We don't have any notion right now as to what caused that crash," US National Security Council spokesman John Kirby told reporters.

Britain said, "Ukrainians will continue to be collateral (victims) as long as (Russian President Vladimir) Putin continues his needless war", while Berlin "offered Germany's support in identifying the causes of the helicopter crash".

The circumstances of the tragedy will be clarified in the next few days, Kyiv mayor Vitali Klitschko told AFP.

He also paid homage to Monastyrsky as a "young, very creative, good person ... always proactive in supporting and defending the lives of our citizens".

The 42-year-old, a trained lawyer, had served as Ukraine's interior minister from July 2021.

He was a key member of Zelenskyy's party and was married with two children.

Prime Minister Denys Shmygal said the deaths of Monastyrsky and two other senior officials were "a great loss for the government team and the entire state".

In one of the deadliest recent incidents, 26 people, most of them air cadets, were killed when their Antonov-26 plane crashed near the eastern Ukrainian city of Kharkiv in September 2020.

The town of Brovary is located some 20km northeast of Kyiv and was among the urban hubs around the capital that Russian troops had tried to capture after invading Ukraine last year.

Regions around the capital are no longer the scene of fierce fighting after Russian forces were pushed back.

But a series of Russian missile strikes have disrupted power supplies across the country, including in the capital, which prompted Kyiv to renew calls for more gear, particularly heavy tanks and long-range missiles.

On Wednesday, NATO chief Jens Stoltenberg said the alliance would provide "more support and more advanced support, heavier weapons, and more modern weapons, because this is a fight for our values". 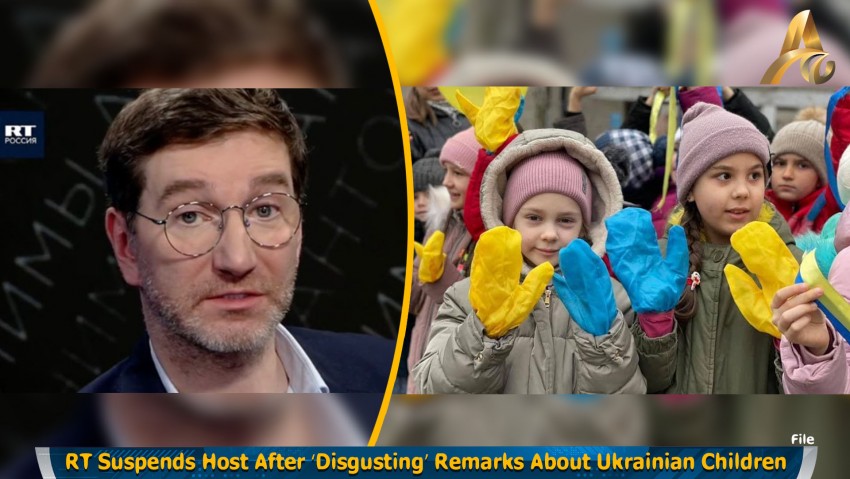 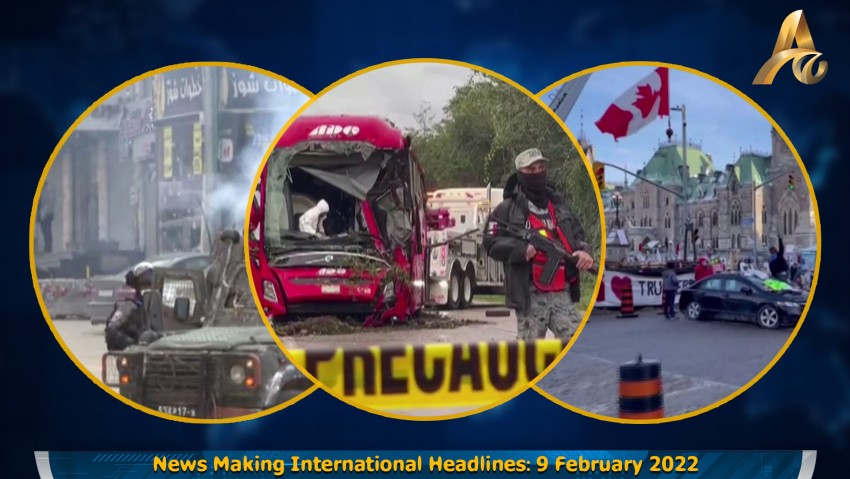 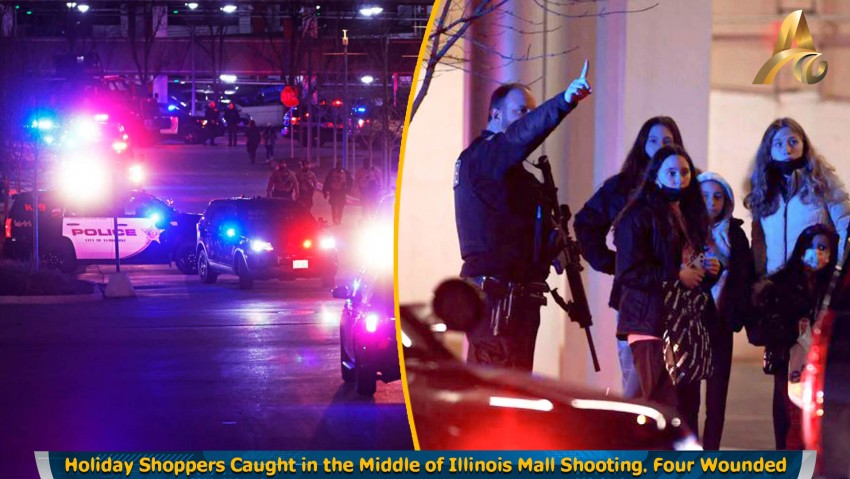 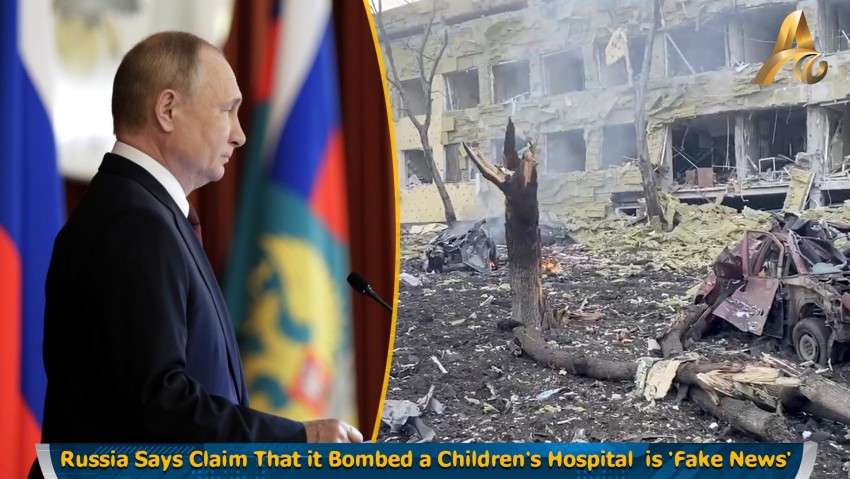