WELLINGTON: Jan 19 (Reuters) - New Zealand Prime Minister Jacinda Ardern will not seek re-election and plans to step down no later than early February, she said in a televised statement on Thursday.

A general election would be held on Oct. 14, she added.

"This summer, I had hoped to find a way to prepare for not just another year, but another term - because that is what this year requires," a visibly emotional Ardern said during the statement. "I have not been able to do that."

Ardern's term will conclude no later than Feb. 7.

Ardern said she believed the New Zealand Labour Party would win the upcoming election and added that a vote to elect the next Labour leader would be held on Sunday.

New Zealand Deputy Prime Minister Grant Robertson, who also serves as finance minister, said in a statement he would not seek to stand as the next Labour leader. 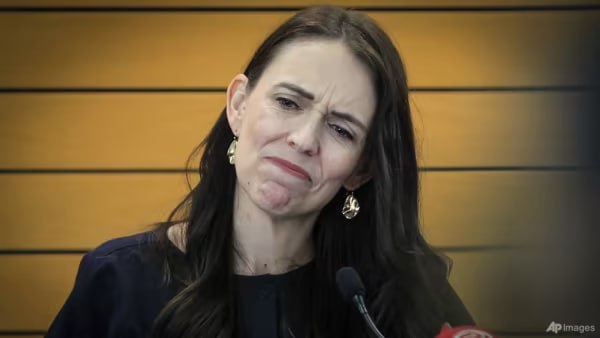 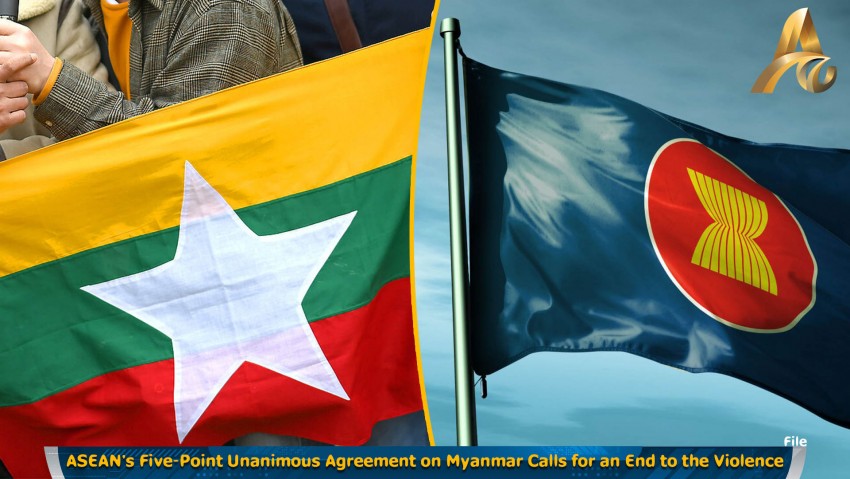 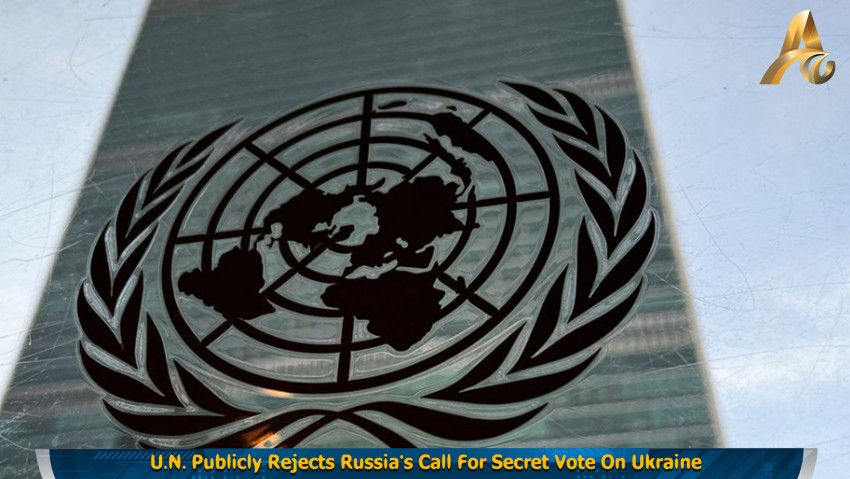 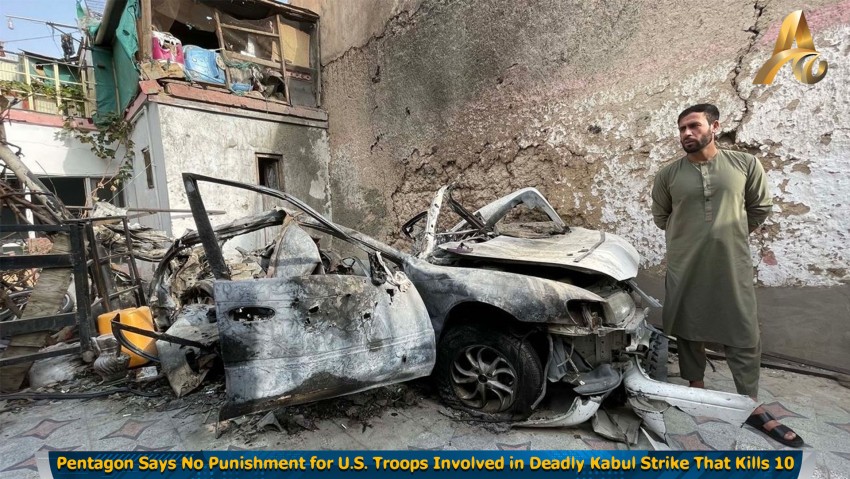 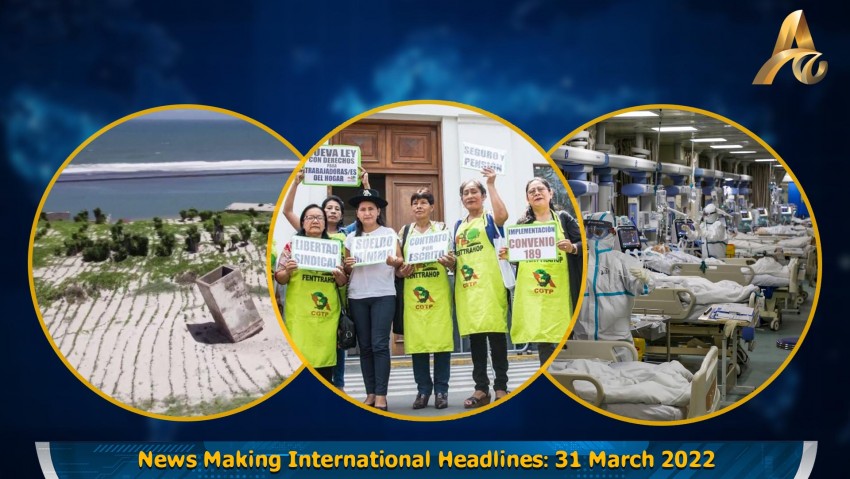