KANDAL: As of Wednesday morning, 18 January 2023, 27 families living on both sides of Prek Thi in Sangkat Roka Khpos, Takhmao City, Kandal Province volunteered to evacuate from their homes in order to avoid the risk of their houses collapsing into the water.

Inspector of the Takhmao City Police Inspectorate, Colonel Yi Vanda, told EAC News that several task forces continue to dismantle the homes of 27 families who had volunteered to have their homes demolished.

"People on both sides of the canal have volunteered to dismantle their homes with the help of our forces, and this (Wednesday) morning they may all be completely demolished," he said.

According to Colonel Yi Vanda, houses along Prek Thi are at risk of collapsing into the water, due to a strong water flow from Prek Tnaot and Kampong Speu, which can cause landslides.

A river bank collapsed in Sangkat Roka Khpos, Takhmao City, Kandal Province on Monday, 16 January 2023, causing six houses to completely collapse into the water, and causing damage to a total of 61 houses. This incident was confirmed by the Spokesperson of the Disaster Management Committee, Kim Kolmony, to EAC News.

The Cambodian Red Cross in Kandal province has donated relief items to 77 families affected by the landslide on the banks of the Prek Thi River in Roka Khpos commune, Takhmao city. The humanitarian donations received by each family included 25 kg of rice, one bottle of soy sauce, one bottle of fish sauce, two cans of fish, one box of mineral water, one box of masks, one raincoat, one tent and 200,000 riel. 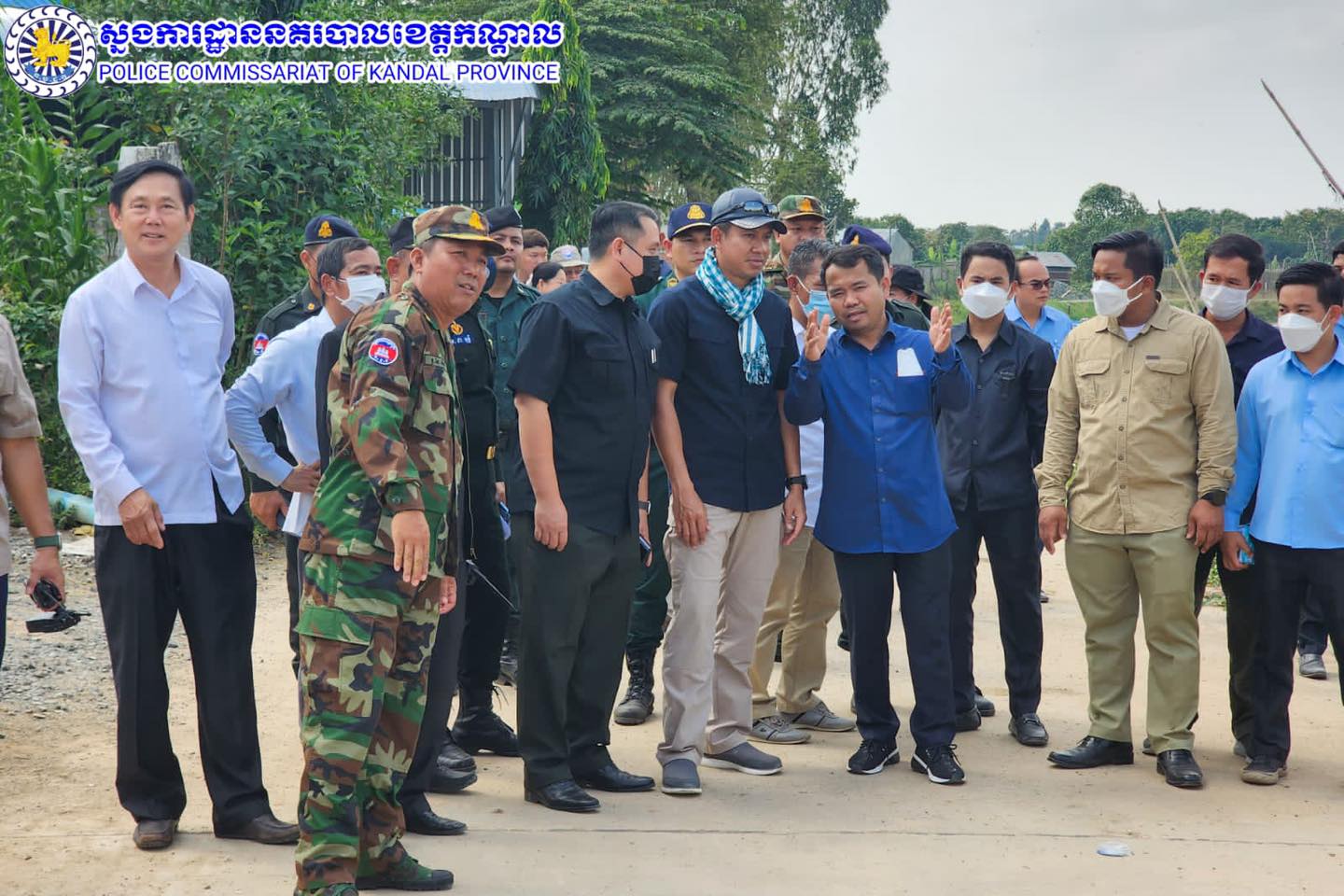 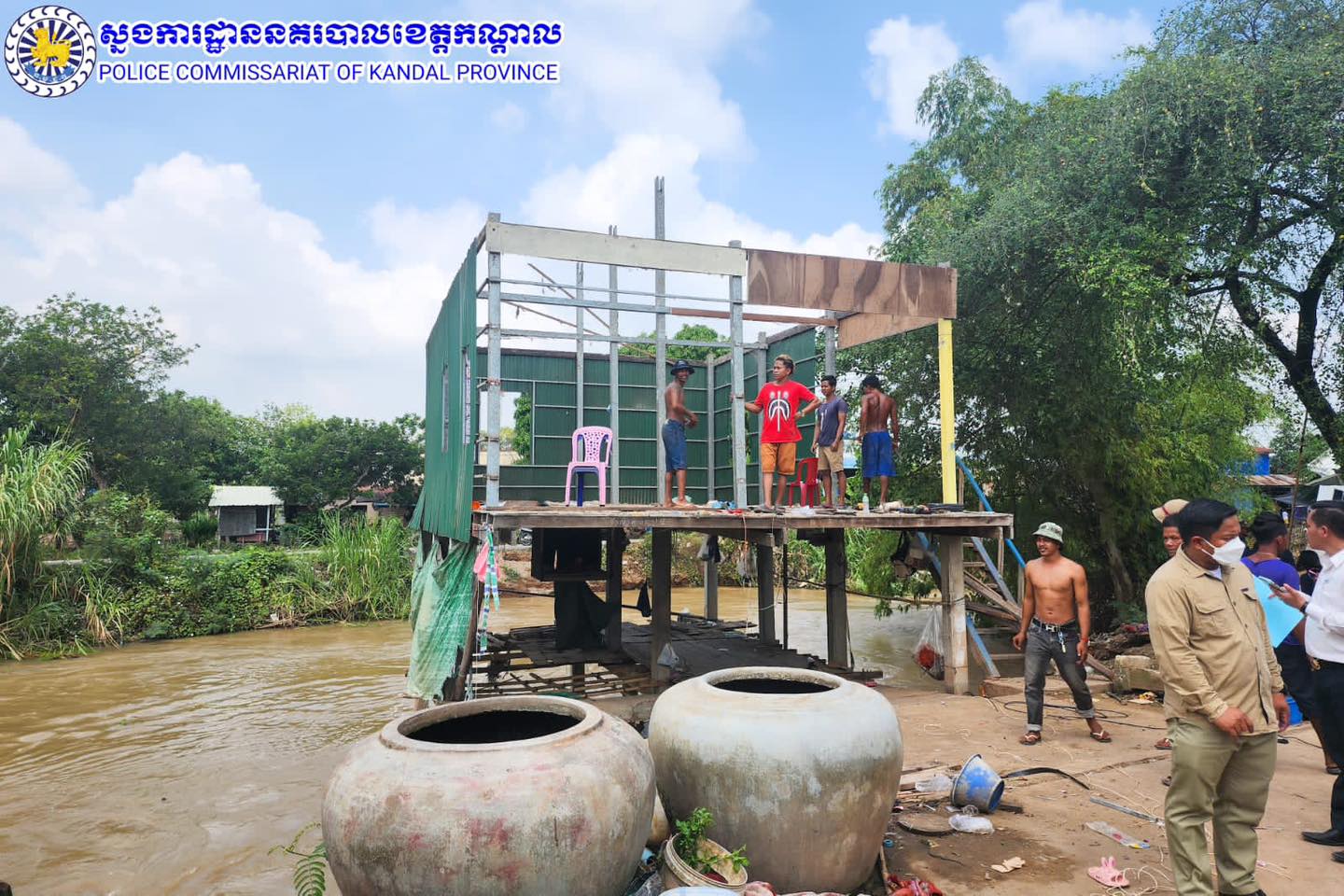 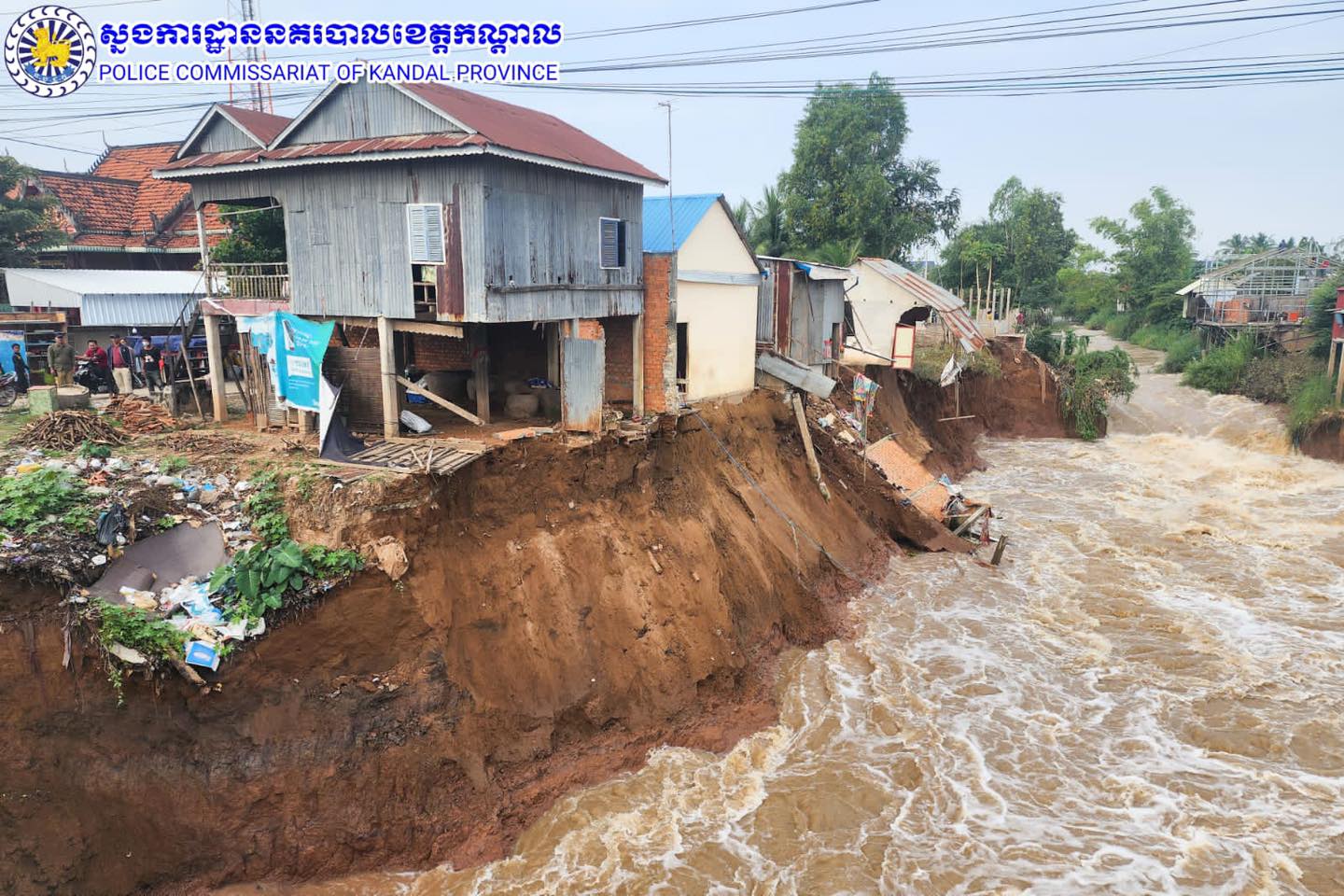 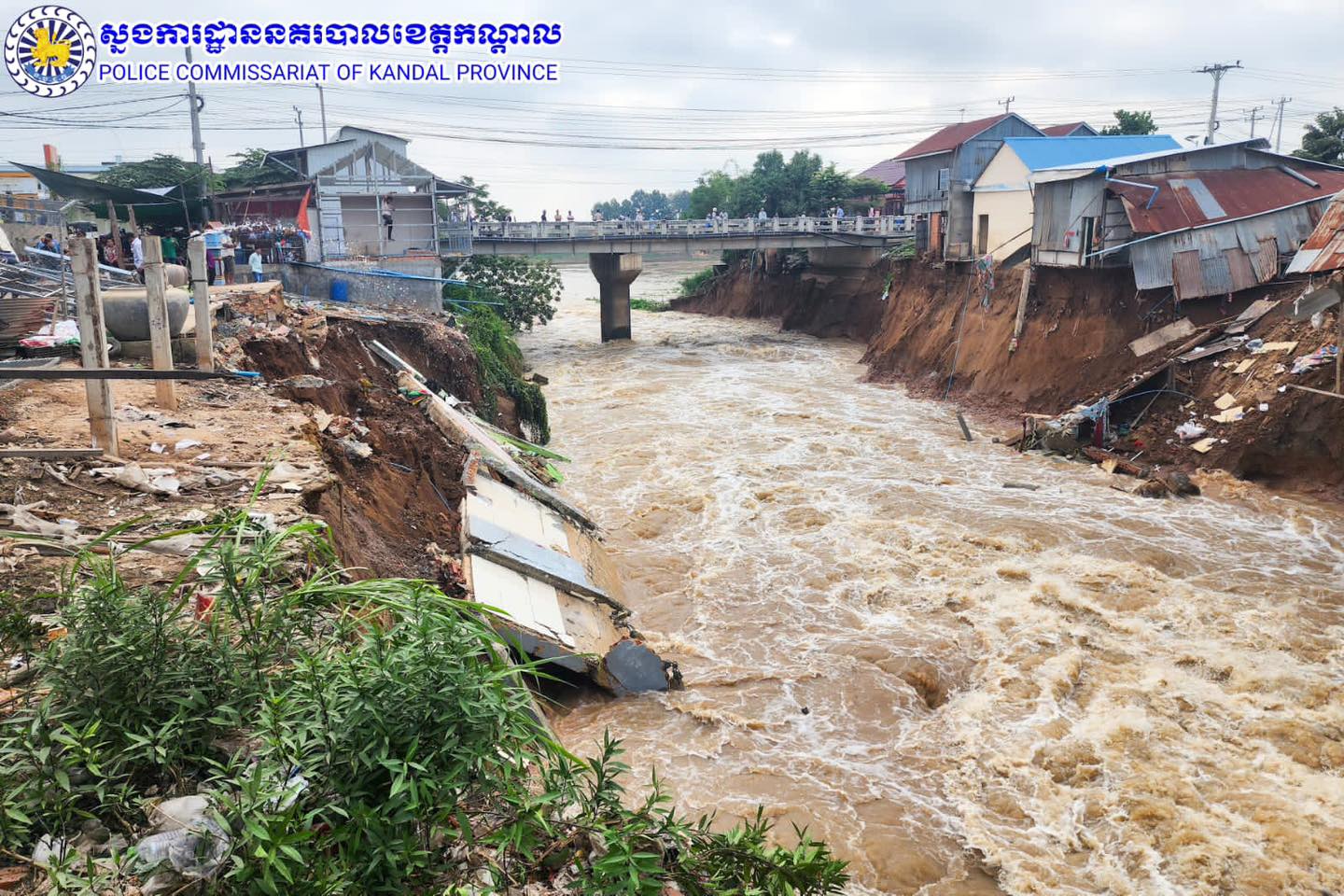 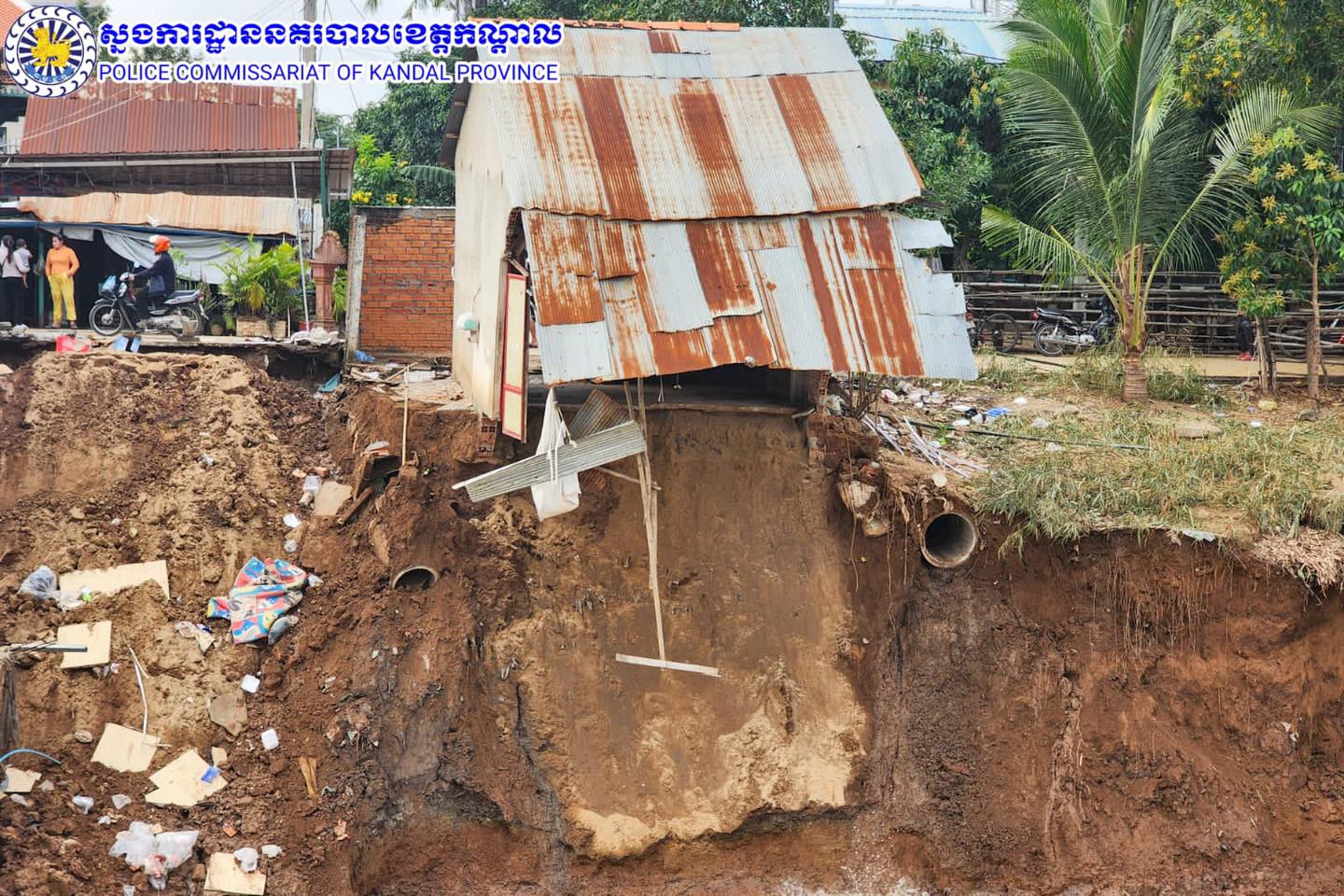 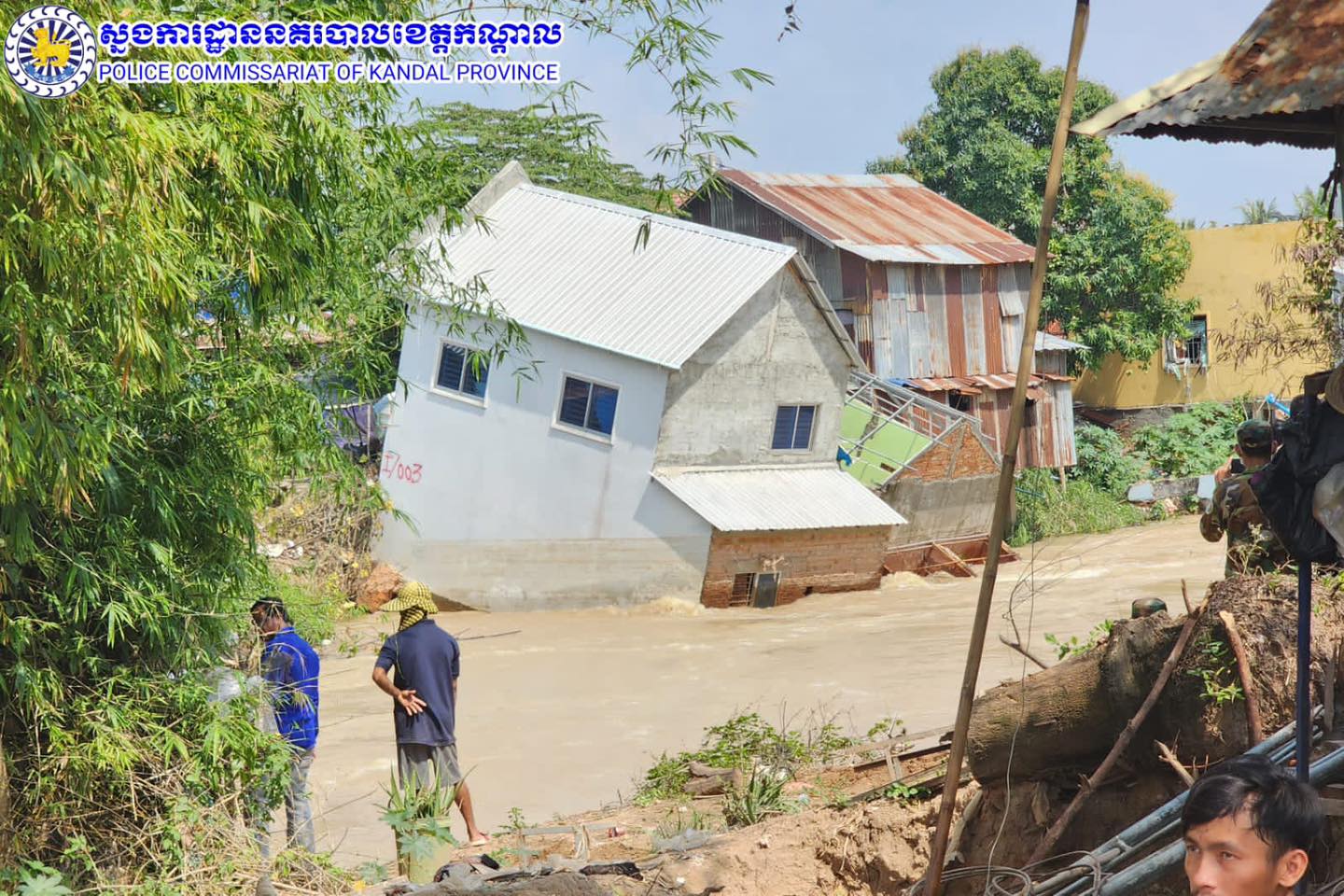 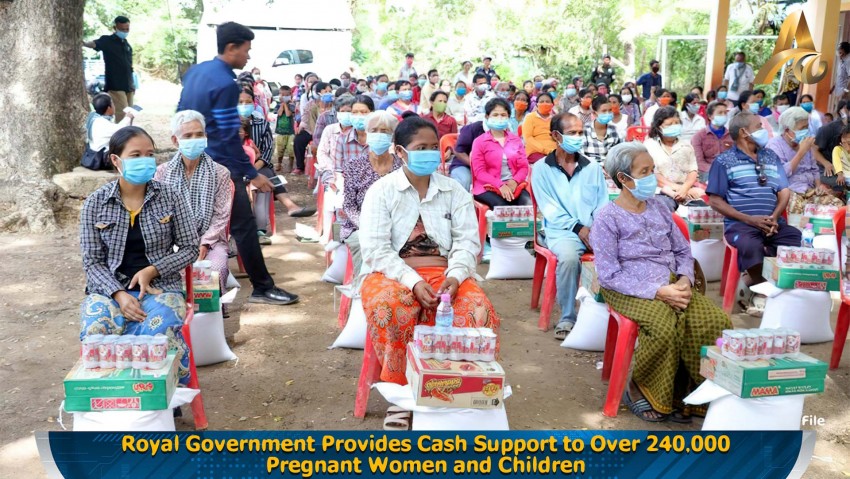 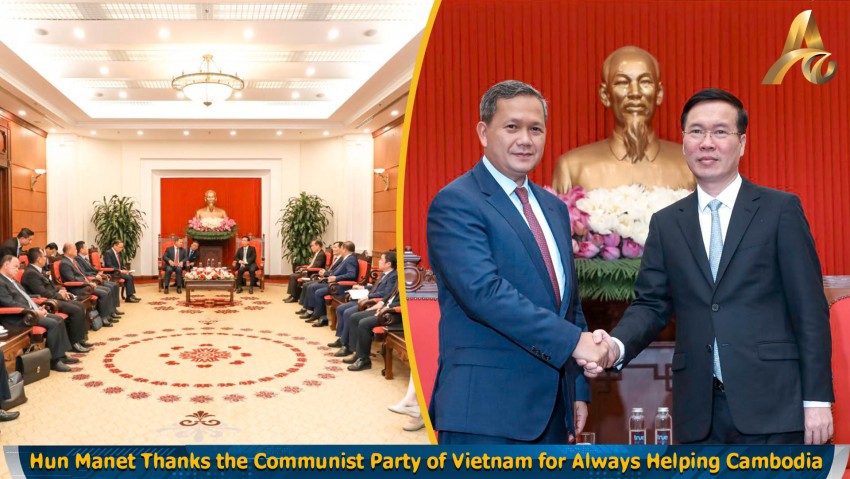 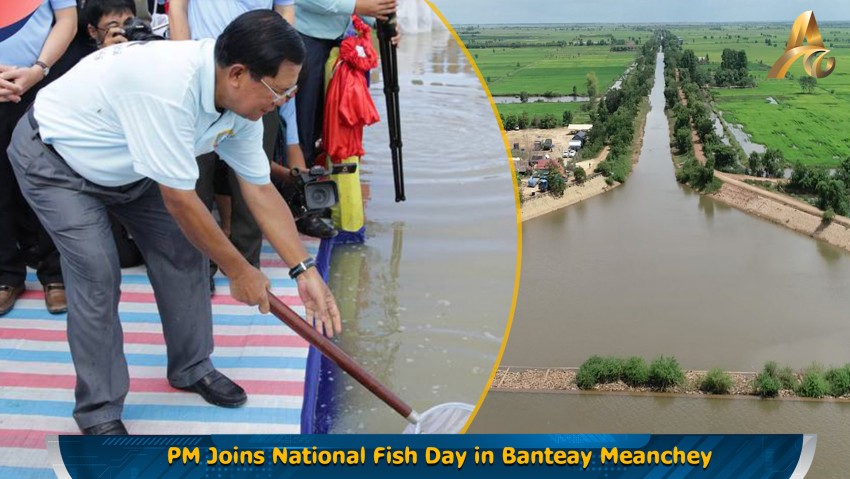 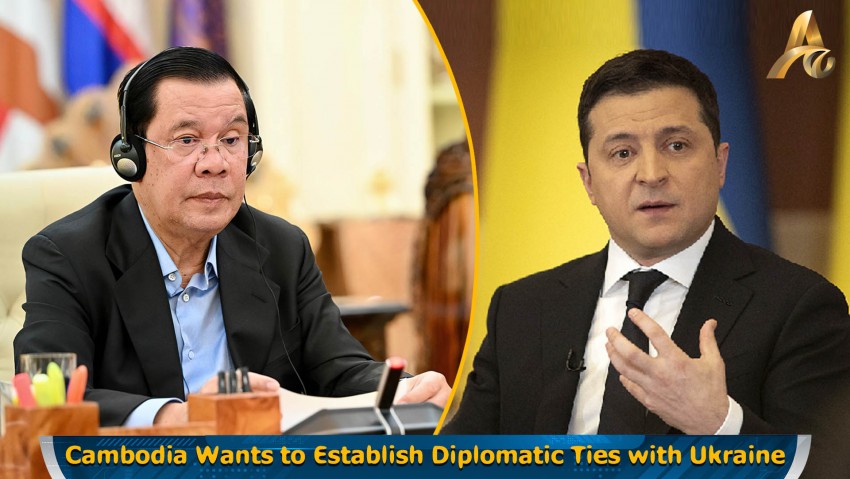