BATTAMBANG: A disastrous collision between a truck transporting stones and a fuel tanker train in Battambang province caused both vehicles to overturn and thousands of liters of gasoline to spill all over the ground.

According to the police, the accident occurred at around 11 am on Tuesday, 17 January 2023, along the highway in O'Dambang village, O'Dambang 2 commune, Sangke district, Battambang province.

The fuel tanker train was driven by 57-year-old Soy Sambath in a south-to-north direction, from Phnom Penh to Battambang. The blue HYUNDAI truck with no license plate was driven by 46-year-old Svay Roeun, at a high speed from the west to the east.

Despite the train’s honking, as well as a train official standing and waving warning flags, the truck driver did not slow down and hit the train on its side, causing both vehicles to overturn at once. Luckily, no serious injuries or harm were caused to the people involved.

Videos caught at the scene after the accident show gasoline pouring out of the train’s tanker, however, fortunately, no fire was caused.

After the collision, experts arrived to take record of what happened for further legal action to be taken. 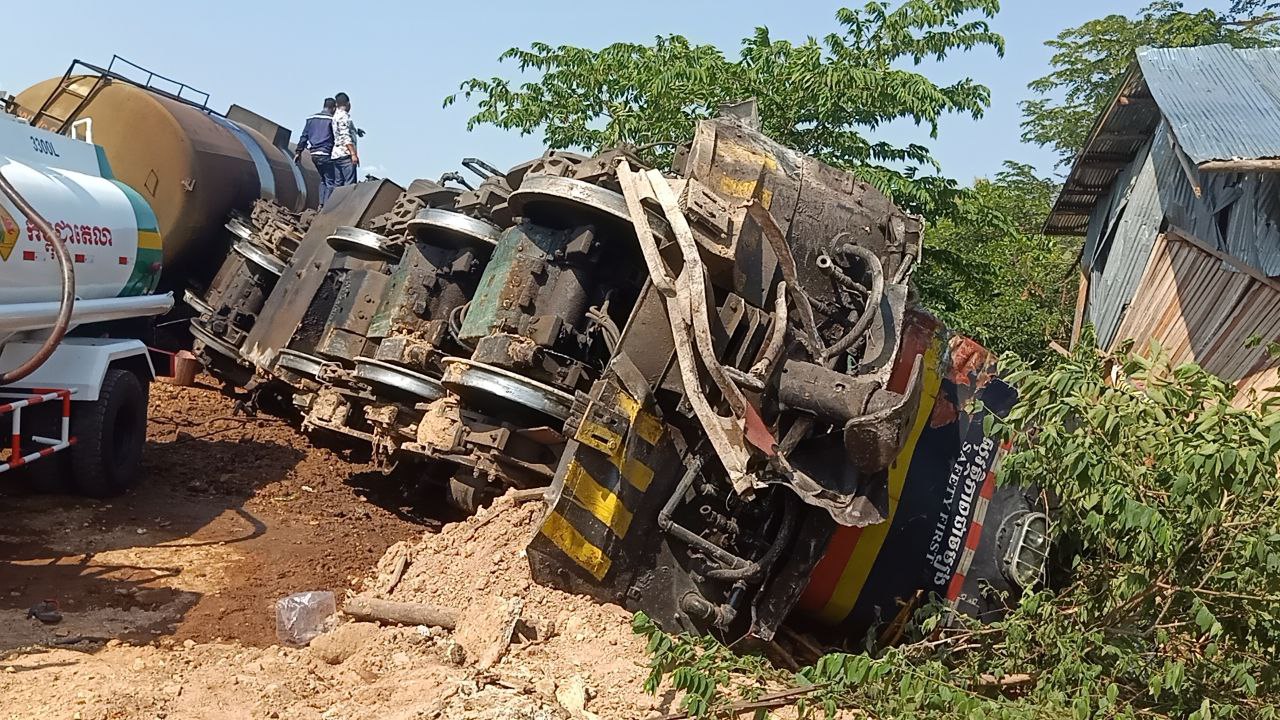 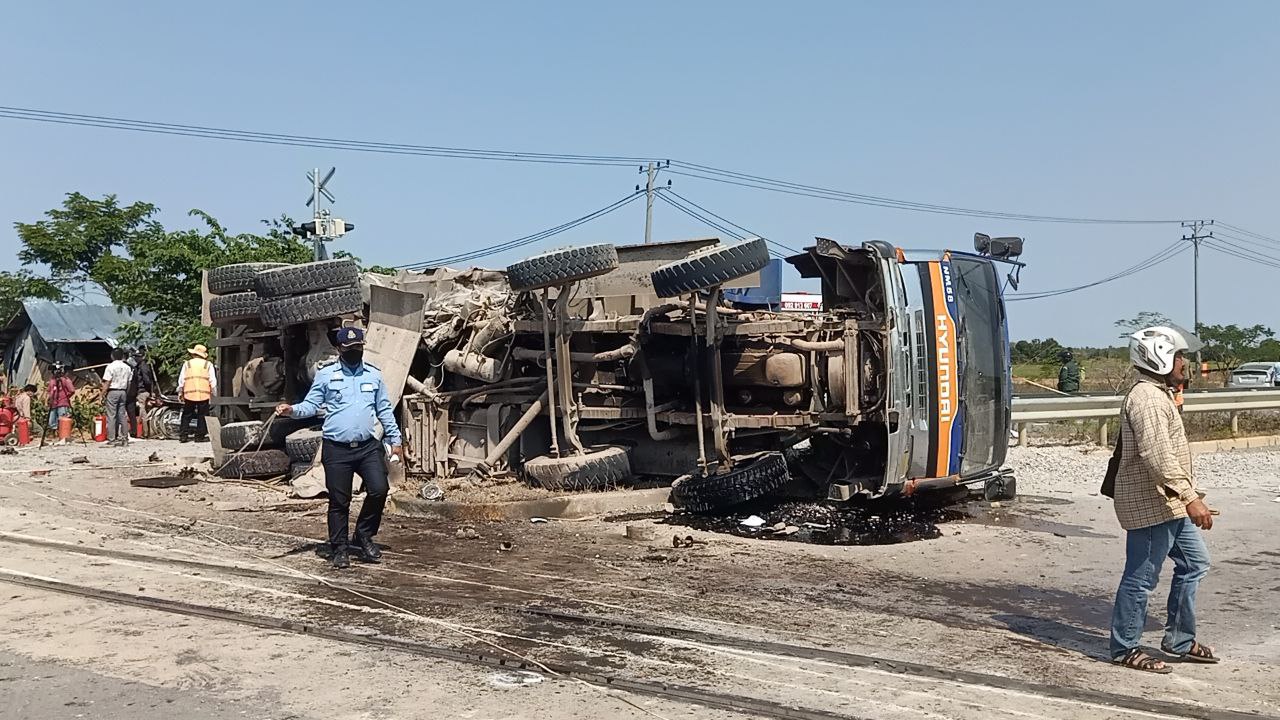 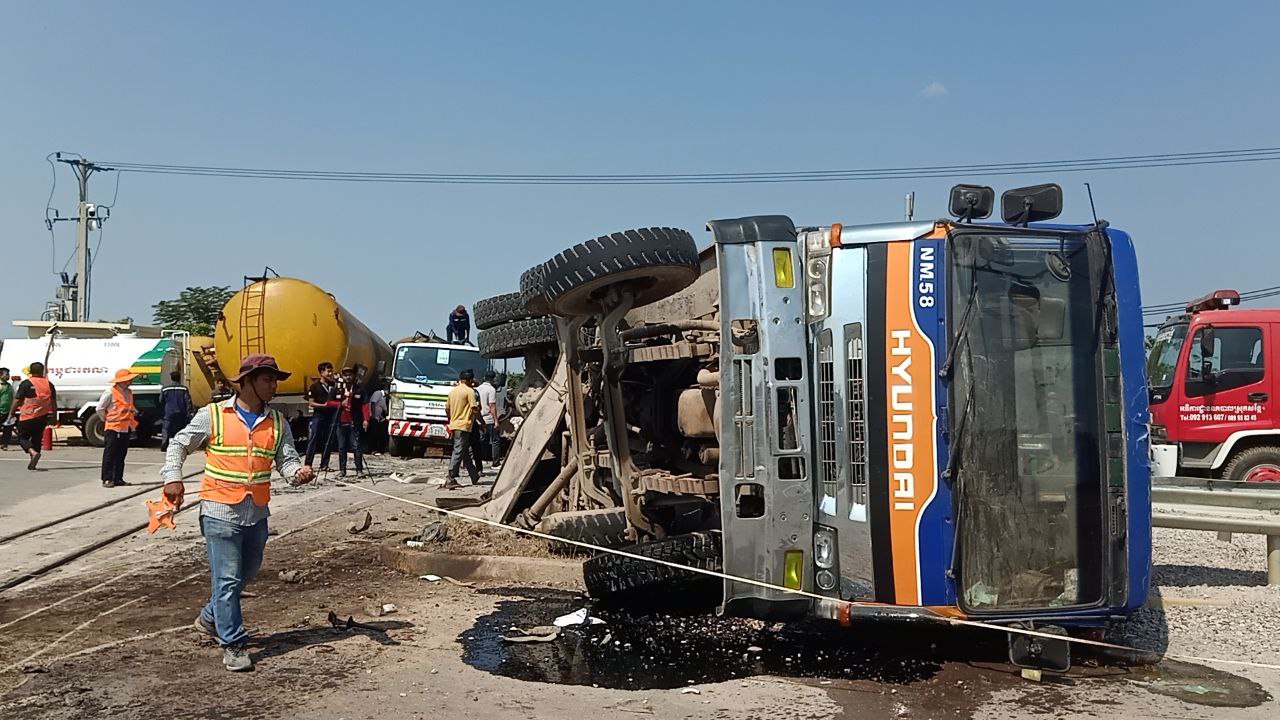 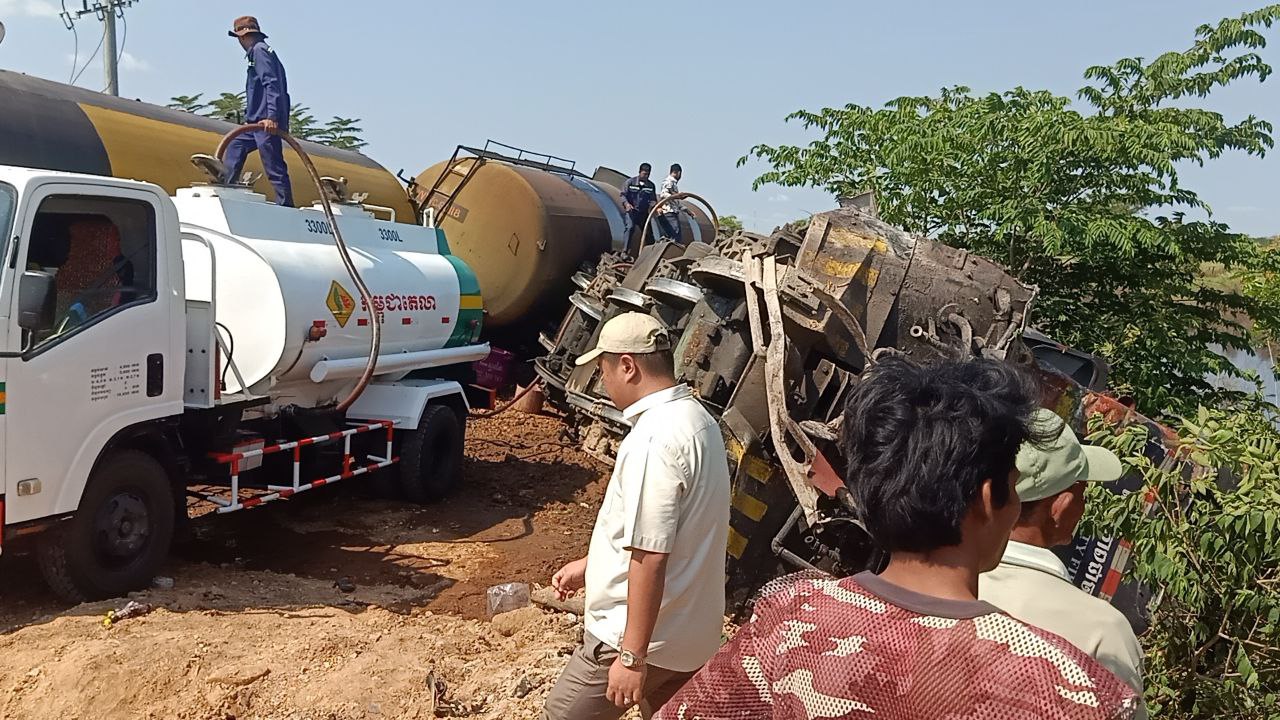 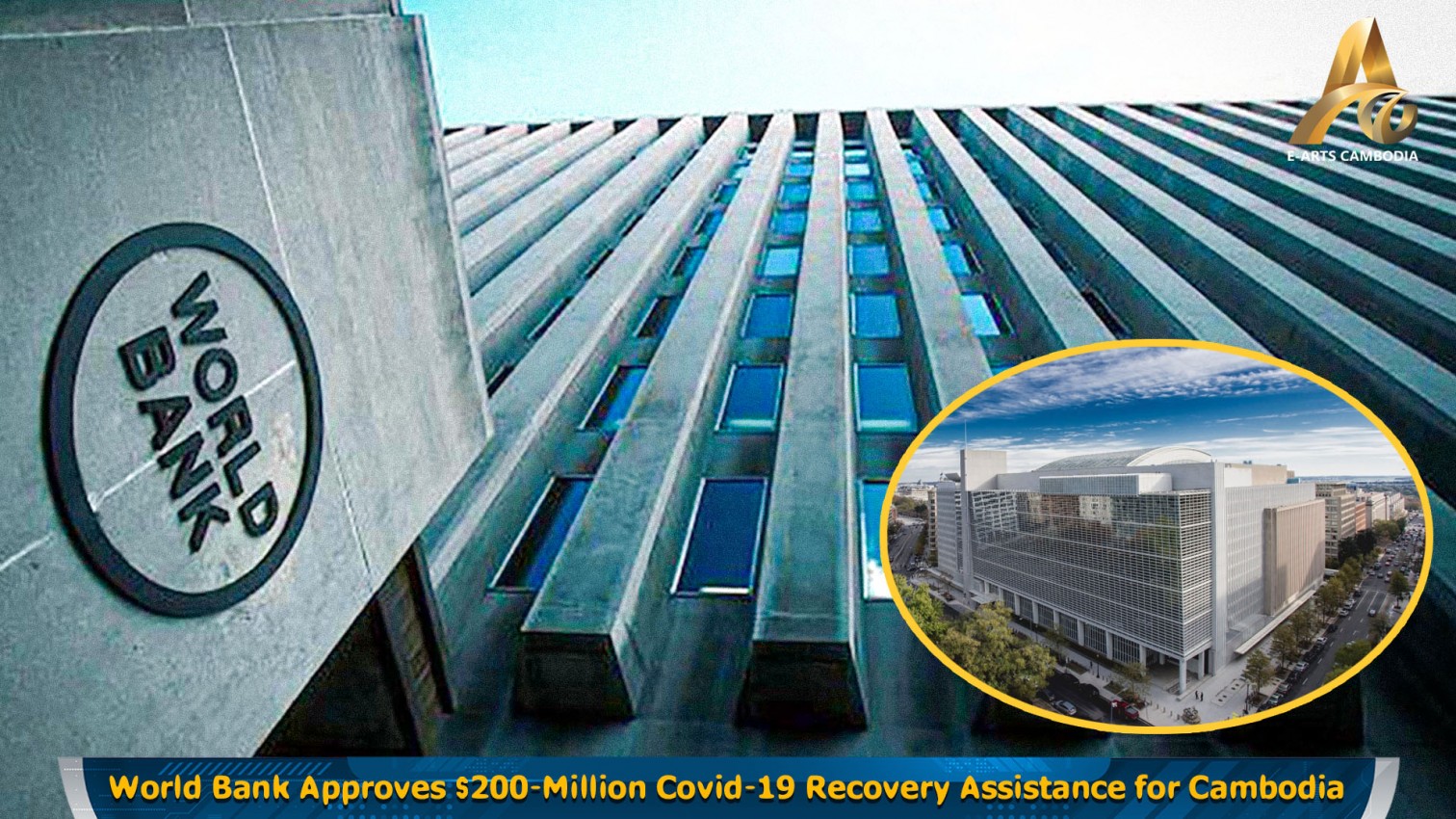 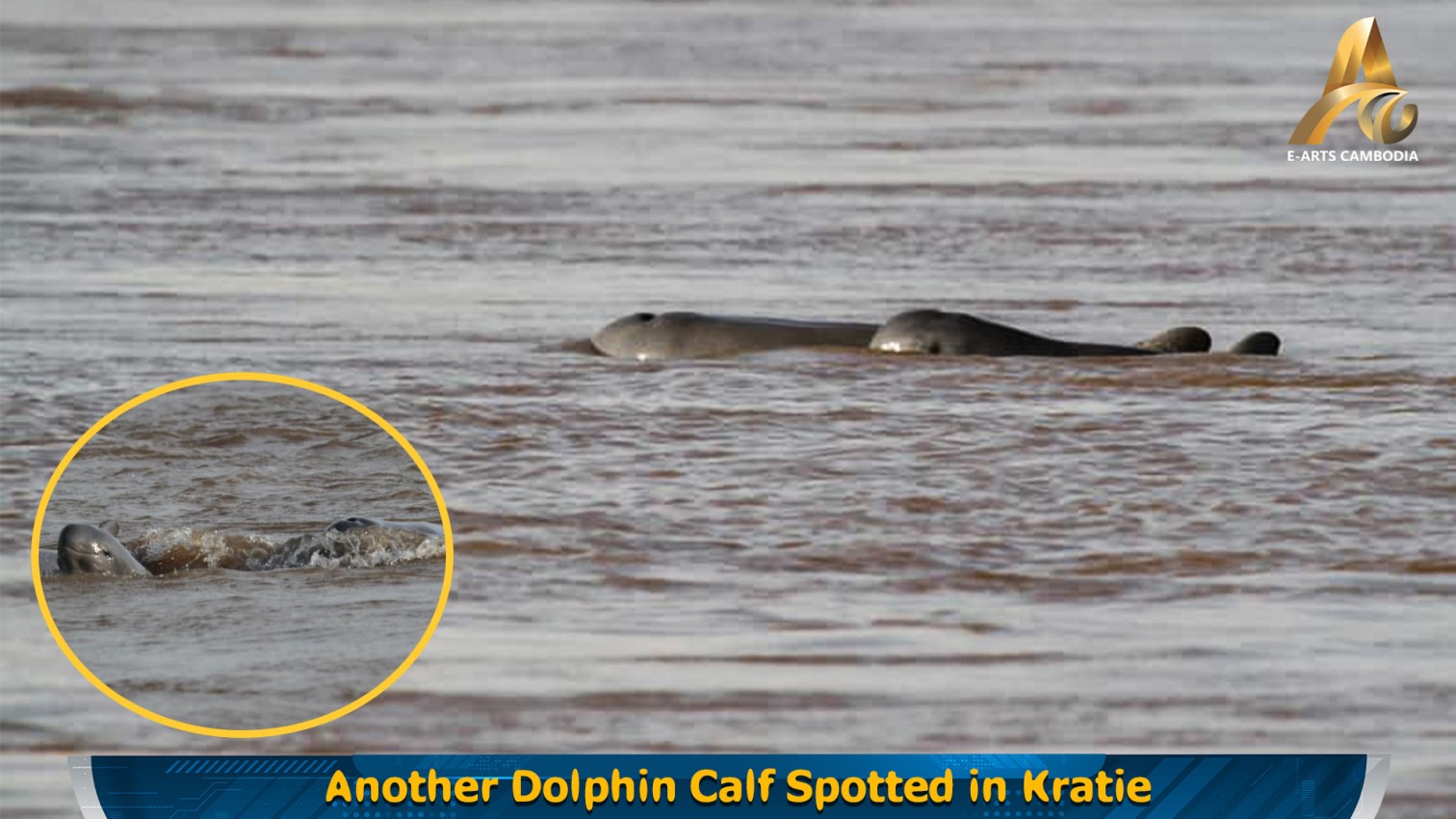 Another Dolphin Calf Spotted in Kratie 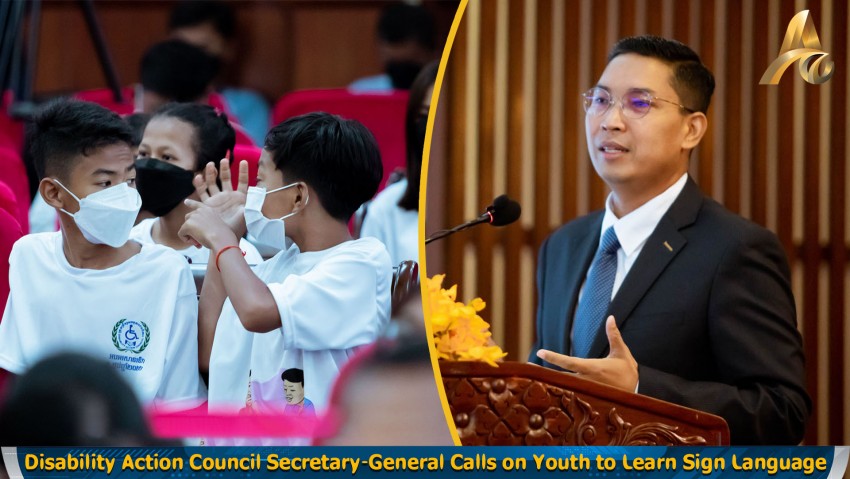 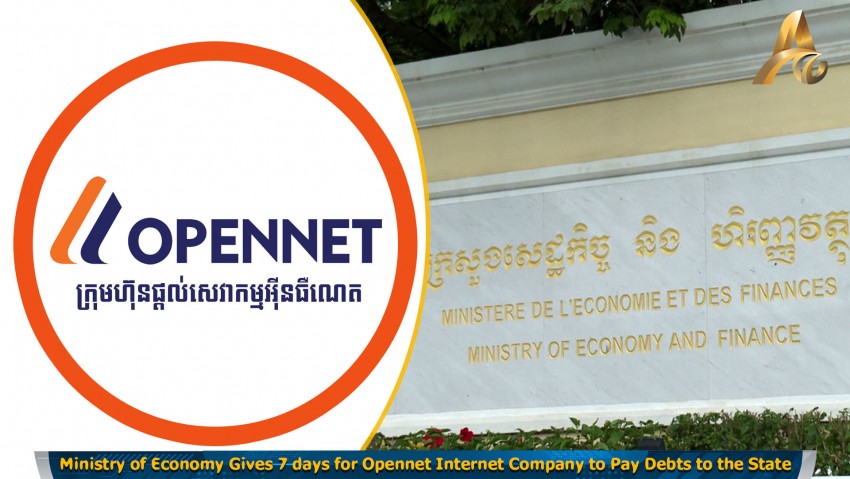