Cambodia to Import Canned Fish from the Maldives

MALÉ: Prime Minister Hun Sen has confirmed that Cambodia will begin importing canned fish produced in the Maldives to the meet domestic demand.

In a press conference with the Maldivian President, Ibrahim Mohamed Solih, on Monday, 16 January 2023, Prime Minister Hun Sen stated that although Cambodia has its own freshwater and saltwater fish supply, it is still not enough to meet domestic demand, especially when tens of thousands of cases of canned fish need to be supplied to flood victims every year.

"Cambodia has freshwater and saltwater fish, but it still does not meet the demand," he said. "Canned fish is probably the most likely to be imported into Cambodia because we consume a lot of canned fish each year. Just a few months ago, Cambodia supplied about 100,000 cases of canned fish to families who were affected by severe rains and floods.”

At the same time, the Prime Minister also said that Cambodia can help strengthen the volume of trade with the Maldives because there are a number of goods that Cambodia can export to the Maldives, such as rice, corn, pepper, cassava, cashew nuts, fruits, garments, shoes, travel goods, and even other products such as electrical appliances, decorative lamps, wood products, plastic products, and processed animal skins.

The Prime Minister stressed that these products exported from Cambodia will not only support people from the Maldives, but also the many tourists who visit the island nation every year. 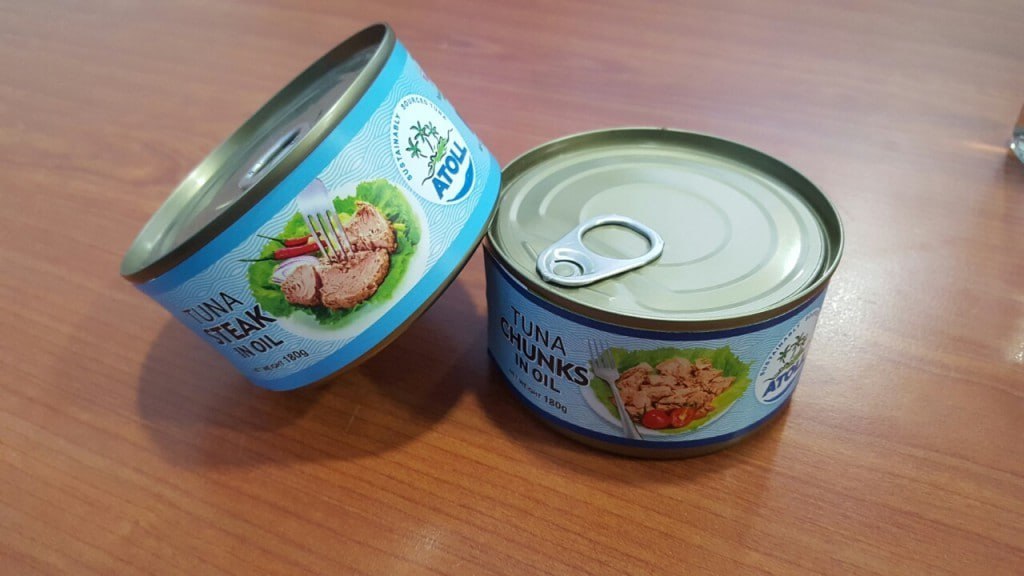 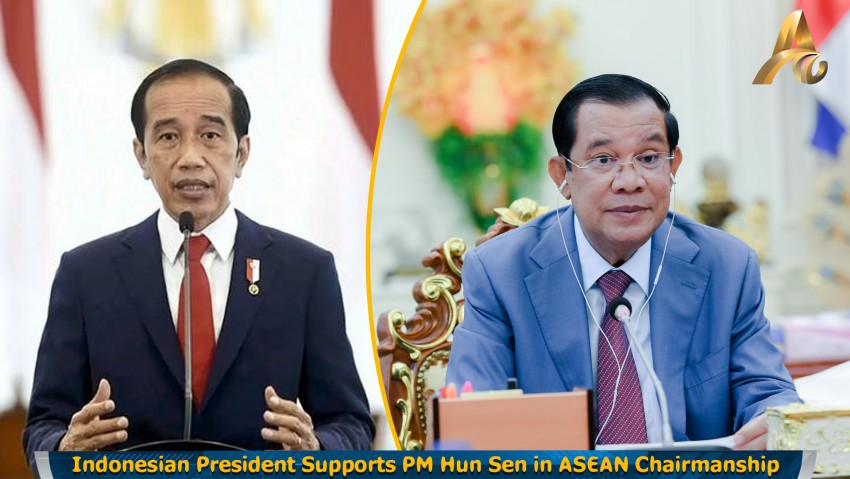 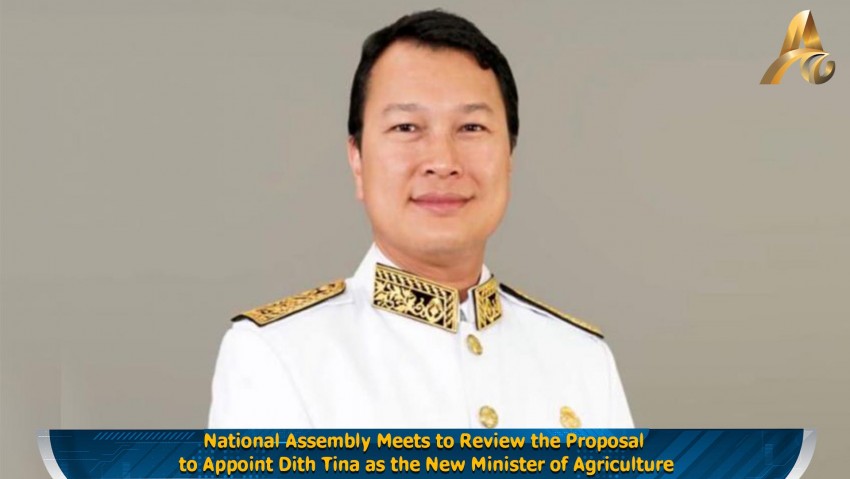 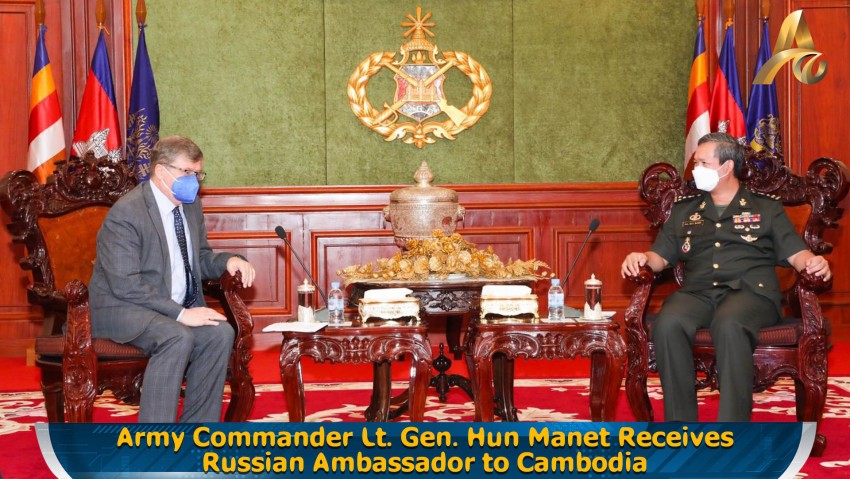 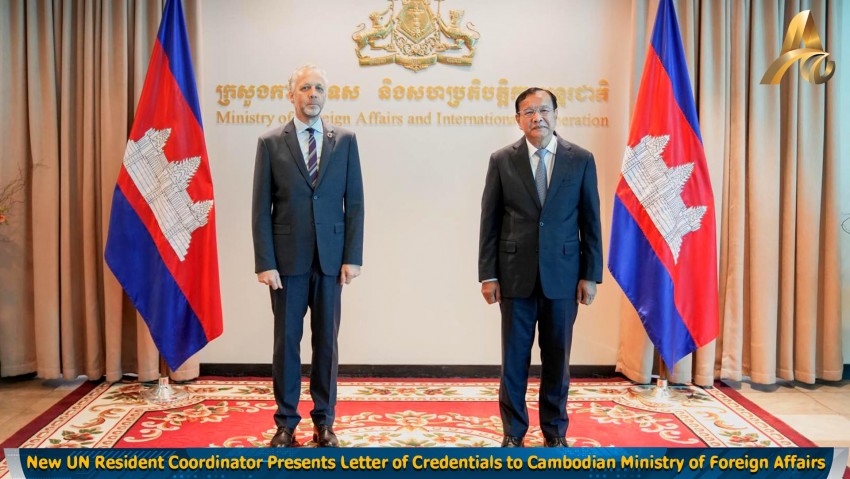