WASHINGTON: US Secretary of State Antony Blinken will visit Beijing on Feb 5-6, a US official said on Tuesday (Jan 17), confirming a long-awaited trip aimed at keeping high tensions in check between the world's two largest economies.

The official, speaking on condition of anonymity, said Blinken would arrive in the Chinese capital on Feb 5 and also hold talks the following day, going ahead with the visit despite mounting concern about COVID-19 cases in China.

The two sides have not given details on his itinerary but Blinken is expected to meet Foreign Minister Qin Gang, until recently China's ambassador in Washington, and possibly President Xi Jinping.

Blinken will be the first US secretary of state to visit China since October 2018 when his Republican predecessor Mike Pompeo, known for his blistering criticism of Beijing, made a brief stop following talks with North Korean leader Kim Jong Un in Pyongyang.

Blinken's trip was announced without any dates in November when Presidents Joe Biden and Xi Jinping met in Bali on the sidelines of a Group of 20 summit, with both leaders voicing guarded hope at preventing disagreements from spiralling out of control.

In Beijing, Chinese foreign ministry spokesman Wang Wenbin welcomed the visit and said he hoped Blinken would follow the path of the Xi-Biden meeting and help "push China-US relations back on the track of healthy and stable development".

Tensions soared in August as China staged war games near Taiwan, which it claims, following a defiant visit to the self-governing democracy by Nancy Pelosi, then the speaker of the US House of Representatives.

Blinken has previously warned that China may be stepping up its timeframe for considering an invasion of Taiwan.

Meeting last week with the foreign and defence ministers of close US ally Japan, Blinken said his trip to China aimed in part to keep open channels of communication.

"What we don't want is for any misunderstanding to veer into conflict," Blinken said.

Blinken said that the Biden administration was committed to establishing "guardrails" on tensions so as to "manage this relationship responsibly", including finding potential areas of cooperation such as climate change and global health.

"We're not looking for conflict. We'll manage the competition responsibly, but we will compete vigorously," Blinken said.

Biden, like his predecessor Donald Trump, has described China as the only long-term competitor to US leadership in the world and has sought to orient US foreign policy around this challenge.

But unlike with Russia, which has been shunned by the United States since it invaded Ukraine, the Biden administration has sought to maintain dialogue with China - and has trumpeted what it sees as Beijing's unease with Moscow's war, including through China's decision not to supply weapons.

Chief among them for China is the US decision in October to restrict access to high-end semiconductors, which Beijing has denounced as protectionism and taken to the World Trade Organization.

The United States argues that the chips have dual civilian and military use and can help the modernisation both of the Chinese military and semiconductor industry.

US experts fear China will seek dominance in semiconductors used in basic electronics and May eventually exclude other nations. The global leader in high-end chips is now Taiwan, which hopes its indispensability in technology will encourage other nations to protect its security.

Blinken's trip will also be the first by a top US official to China since Washington accused the communist leadership of carrying out genocide against the mostly Muslim Uyghur people, a charge rejected by Beijing. 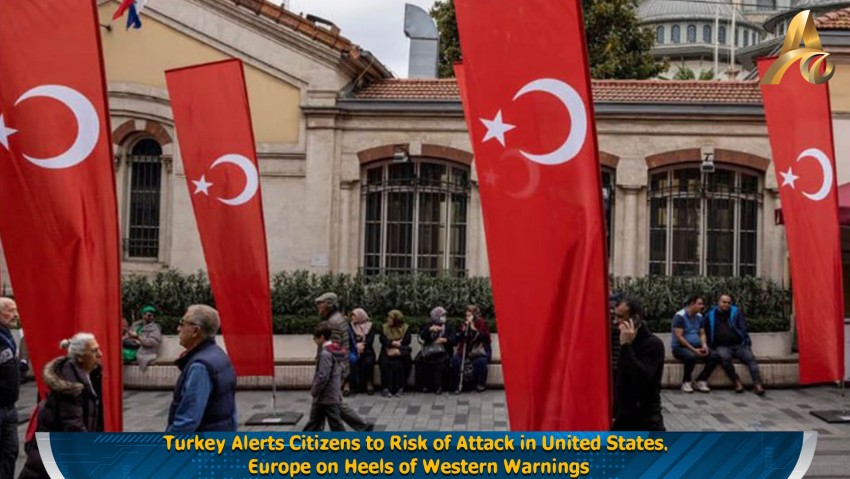 Turkey Alerts Citizens to Risk of Attack in United States, Europe on Heels of Western Warnings 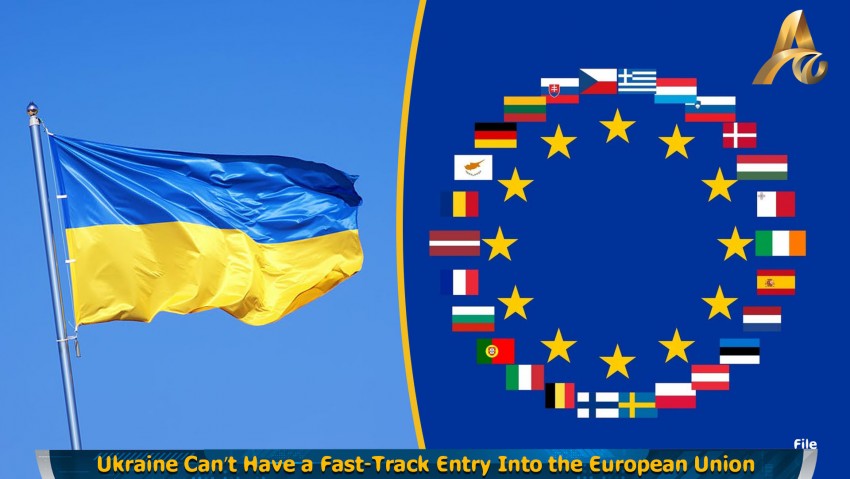 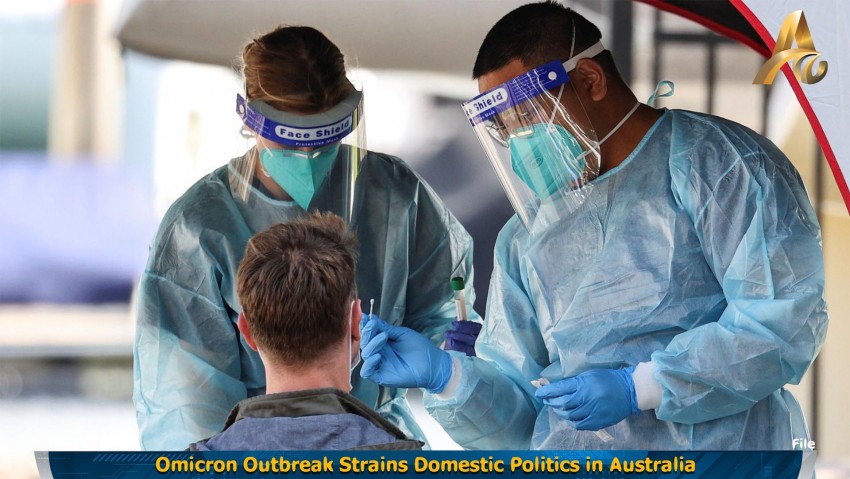 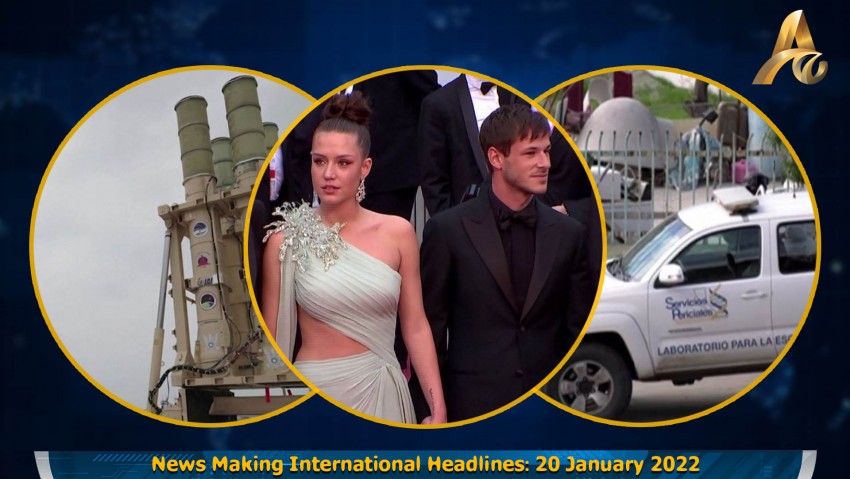