PHNOM PENH: The Cinema and Cultural Diffusion Department of the Ministry of Culture and Fine Arts has launched an initiative to produce resource materials to allow young aspiring Cambodian filmmakers to learn the art of screenwriting from the work of their peers.

“This first screenplay book was published in Khmer and English, with screengrabs from the films, and links to the films as well, so that readers can watch the films and see how the scripts were adapted for the screen,” said Deputy Director Sokhom Sophanith, in her opening address of the book launch.

“This book will help to encourage and build human resources in the film industry even more, to improve the quality of films in Cambodia so that they can compete in the regional market,” she added.

“RICE was the first short film that I wrote and made, and I am really happy to see it in publication,” said filmmaker Sothea Ines, who also acted as the Editor of the Khmer version of the book. “I hope it can help inspire other upcoming filmmakers, because if I could do it, they can do it too! I look forward to seeing more books by our talented film writers.”

The release of this first volume of screenplays follows the recent conclusion of the 3rd edition of the Cambodia National Short Film Festival on 20 December 2022. Organized by the Ministry of Culture and Fine Arts every two years with the slogan, ‘Short Films as a Stepping Stone to Feature Films’, the festival aims to provide a platform for young filmmakers to showcase their talent and to encourage them to develop their filmmaking capacities.

According to a press release issued by the Festival Committee, while the Cambodian film industry has improved in many regards – upgraded technical quality, more professional cast and crew, international grade cinemas to screen films, a growing audience – one area which still requires vital improvement is screenwriting. Improvement in the quality of scripts is instrumental and integral to the improvement of the film industry as a whole, however, there are few avenues and resources available to learn screenwriting in Cambodia, especially in the Khmer language.

Recognizing this, the Cinema and Cultural Diffusion Department decided to launch this initiative to publish the screenplays of notable Cambodian short films, so that they can act as a valuable resource and source of inspiration to aspiring filmmakers.

“I hope the readers enjoy this new method of accessing Cambodian stories,” said Pok Borak, the Director of the Cinema and Cultural Diffusion Department. “It is a resource for learning as well, which can be useful for people to learn from, and can inspire them to write more interesting stories about Cambodian life, culture and realities. We need more creative young people to join the film industry to showcase Cambodian cultural talent to the world.”

Speaking with EAC News at the end of the launch event, Under Secretary of State Tith Thavrith said that he thinks it is important to publish screenplay books like this because although there are many essays and articles written on the subject of screenwriting on social media, books cannot be abandoned or overlooked as a valuable educational resource.

“Publishing this book is form of support for filmmakers and people who wish to learn and know more about the film industry,” he said. “Everyone should purchase this book to read so they can gain the foundation and knowledge for work in the film industry.”

“This anthology of short film scripts is just the beginning,” said Deependra Gauchan, Adviser to the Cinema and Cultural Diffusion Department, and Editor of the English version of the book. “We hope to continue with many volumes since a lot of excellent short films have been produced so far, many of which have won awards in local festivals and international forums.”

The first volume of ‘Stories from the Heart’ is currently being sold at CINE HUB (#128, St. 200, Phnom Penh) and will soon be sold at other venues as well. The money from the book’s sales will be invested into producing more volumes in the future.

The publication of the book was made possible with sponsorship from Galaxy Navatra Studio. 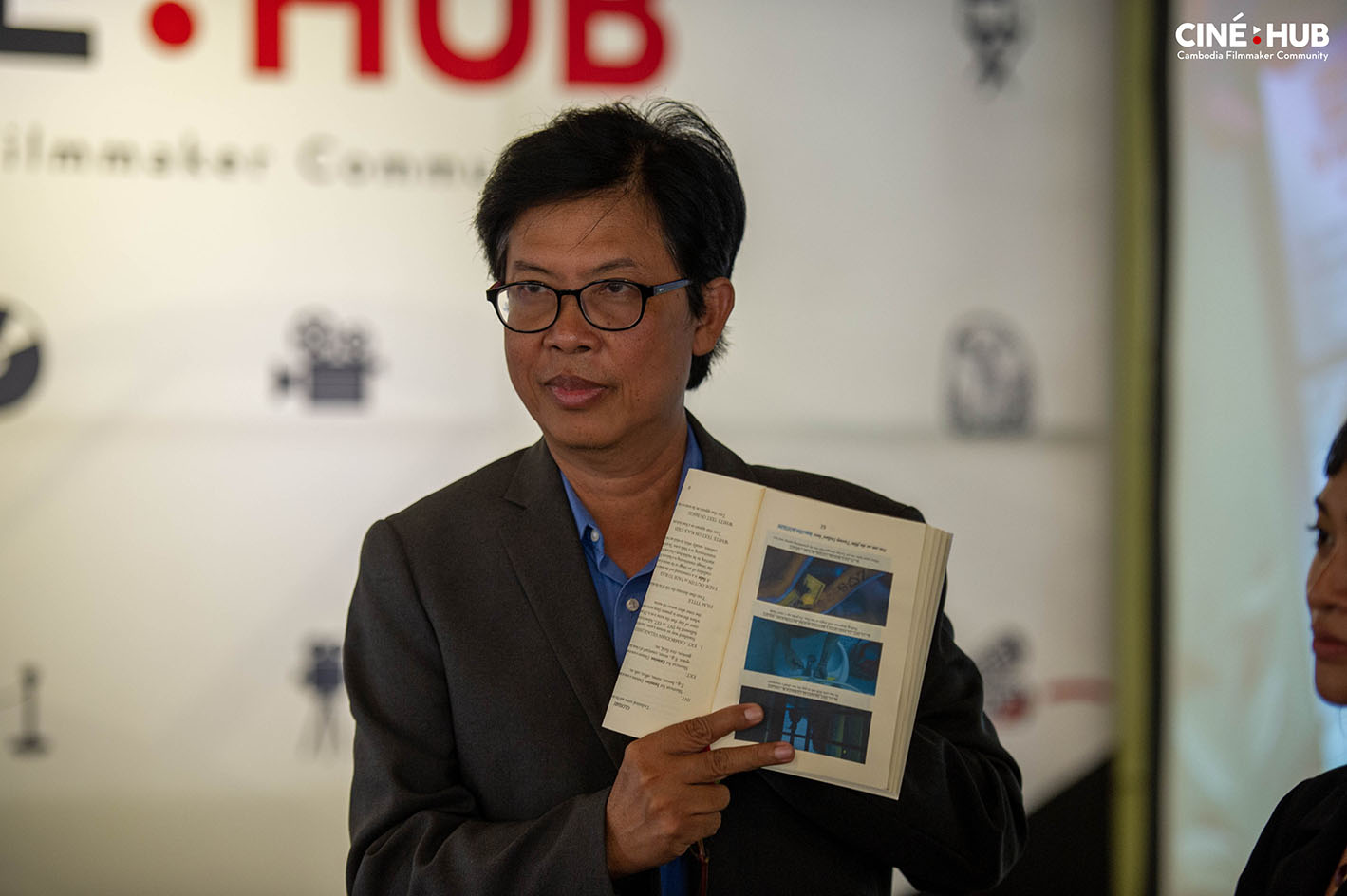 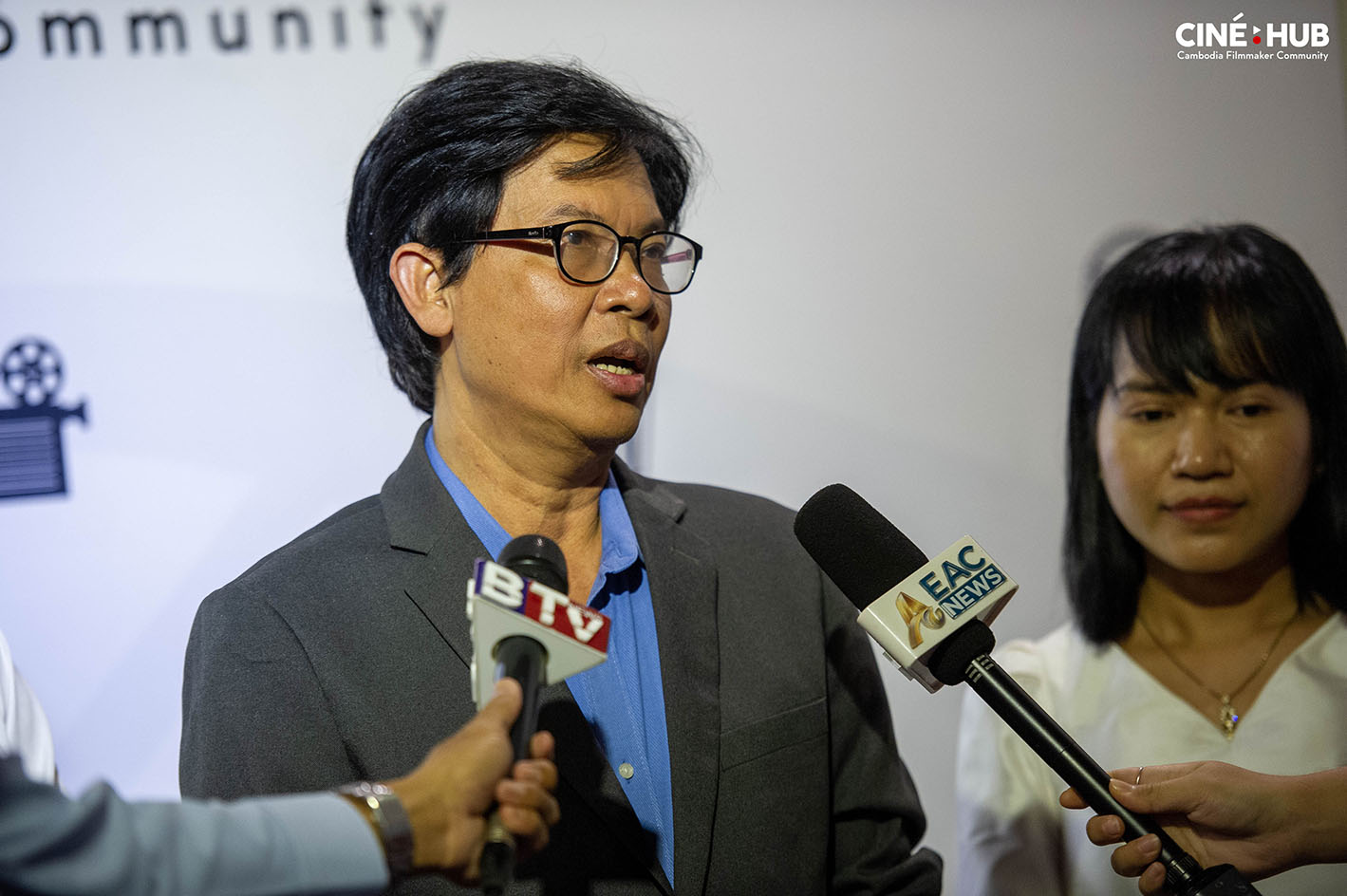 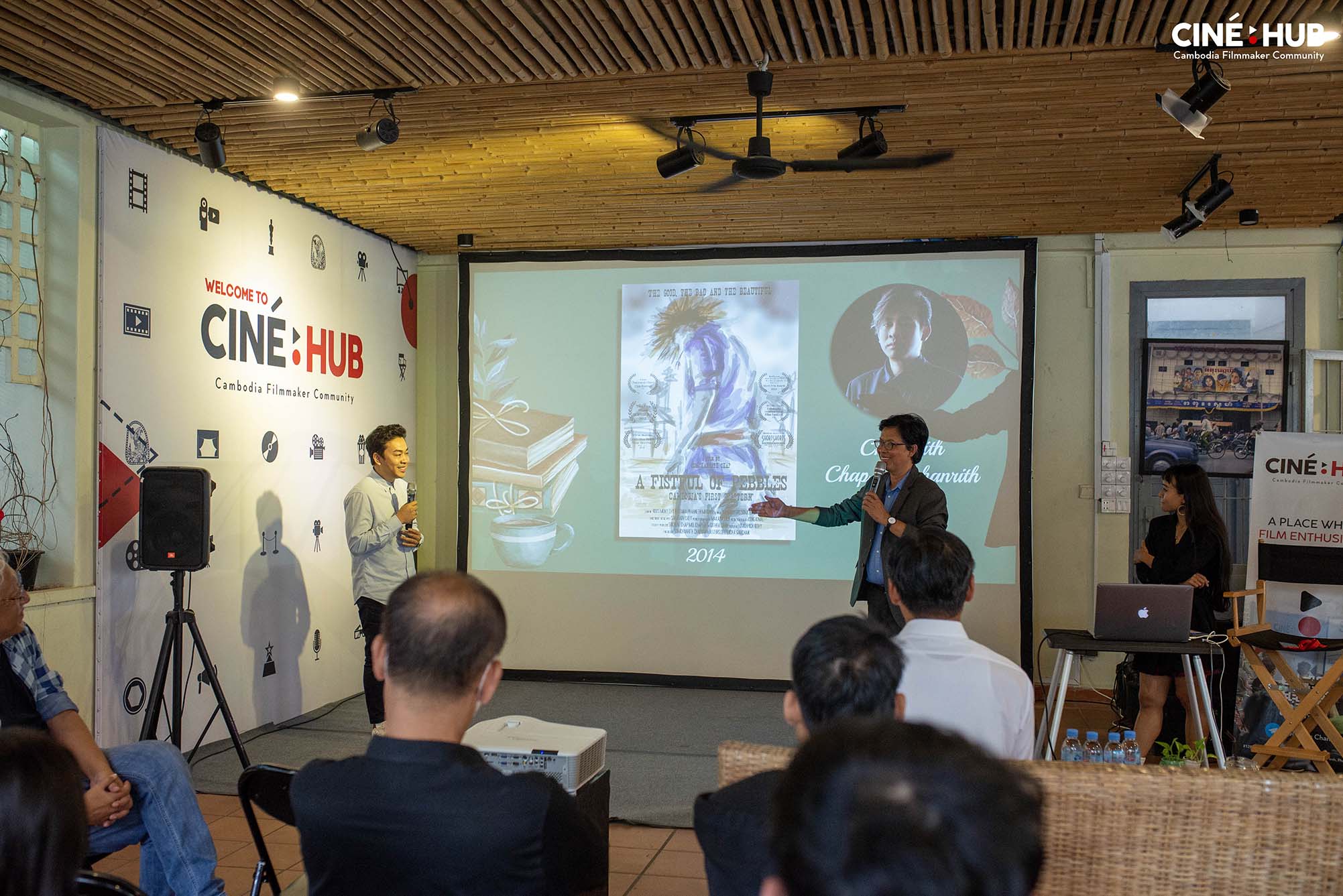 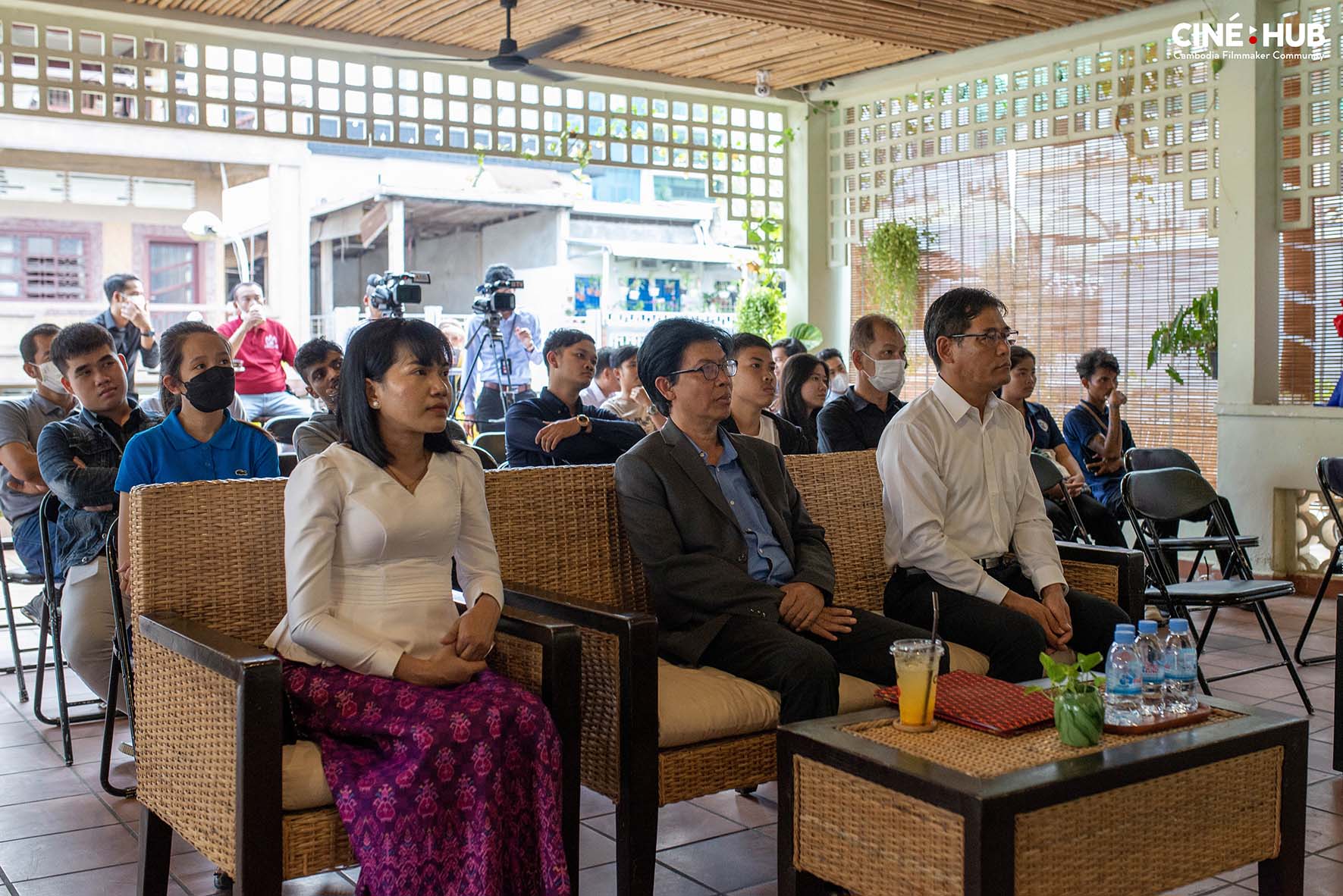 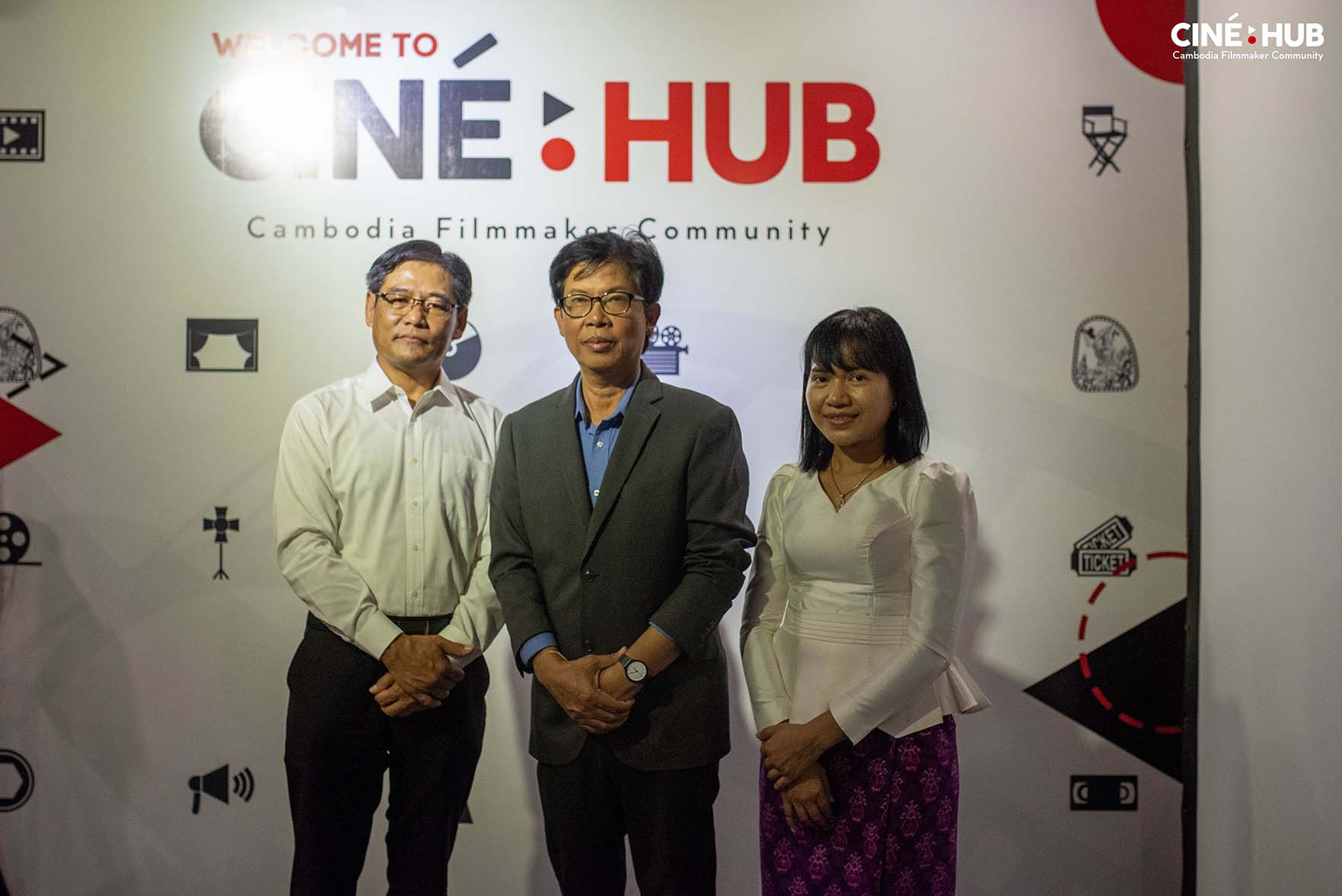 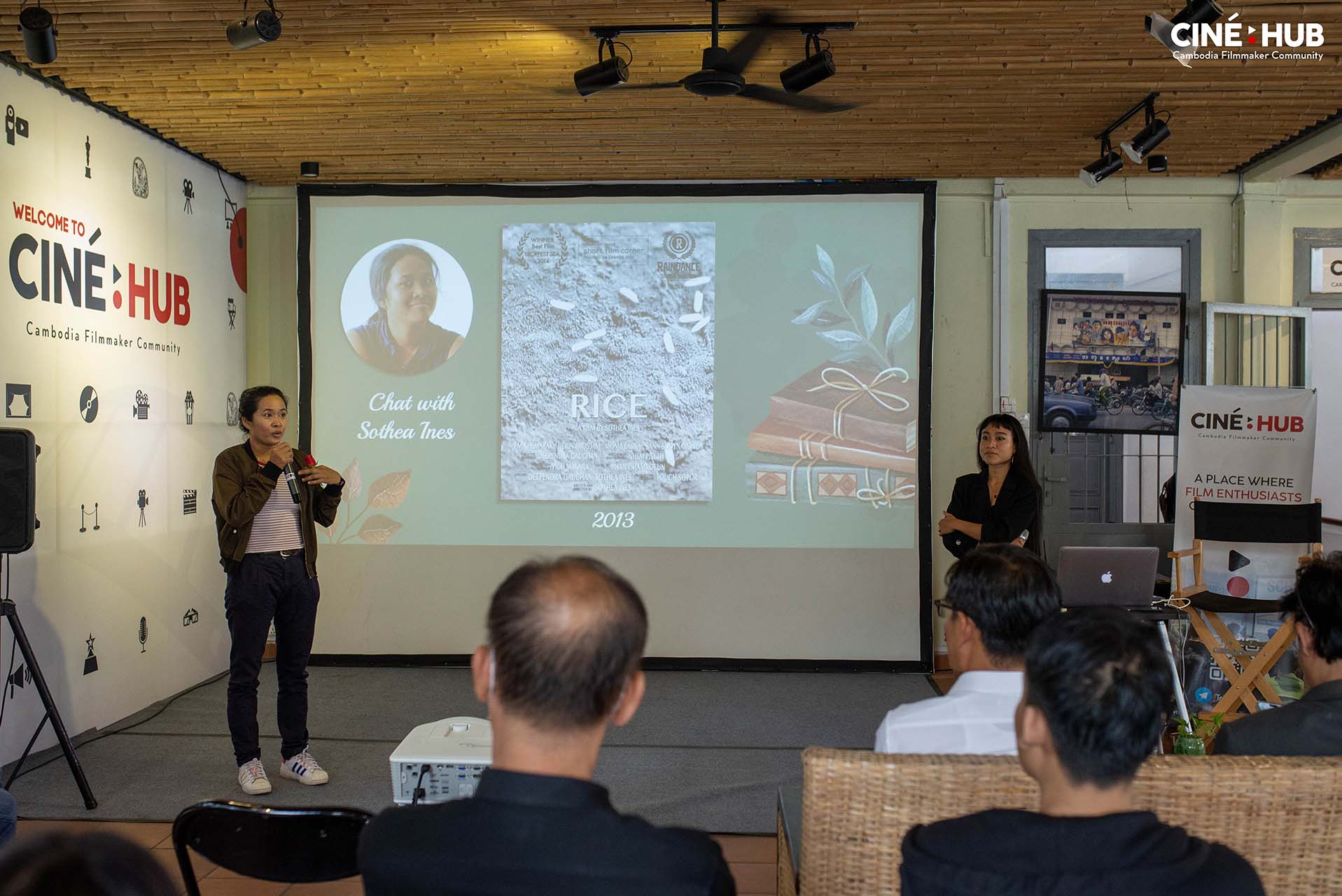 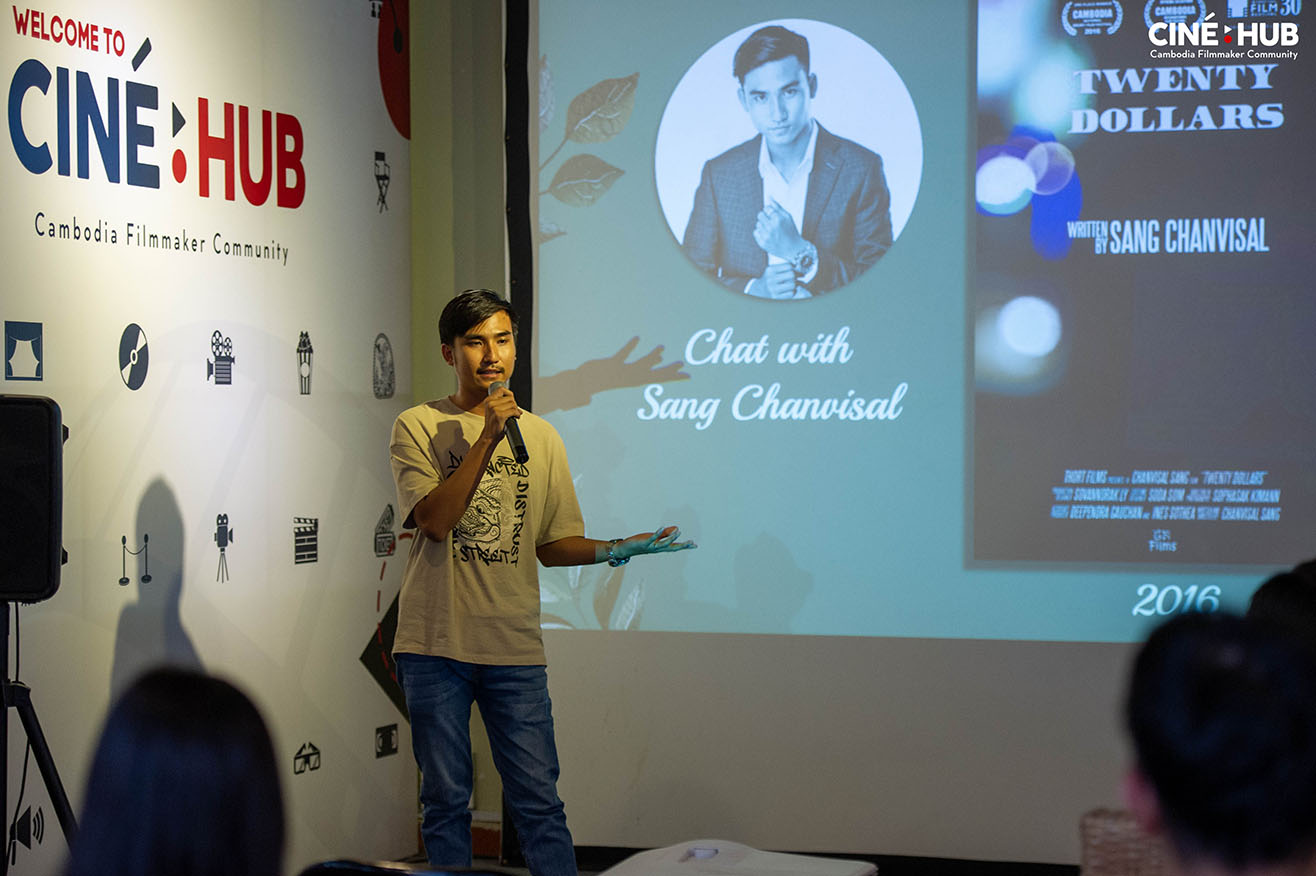 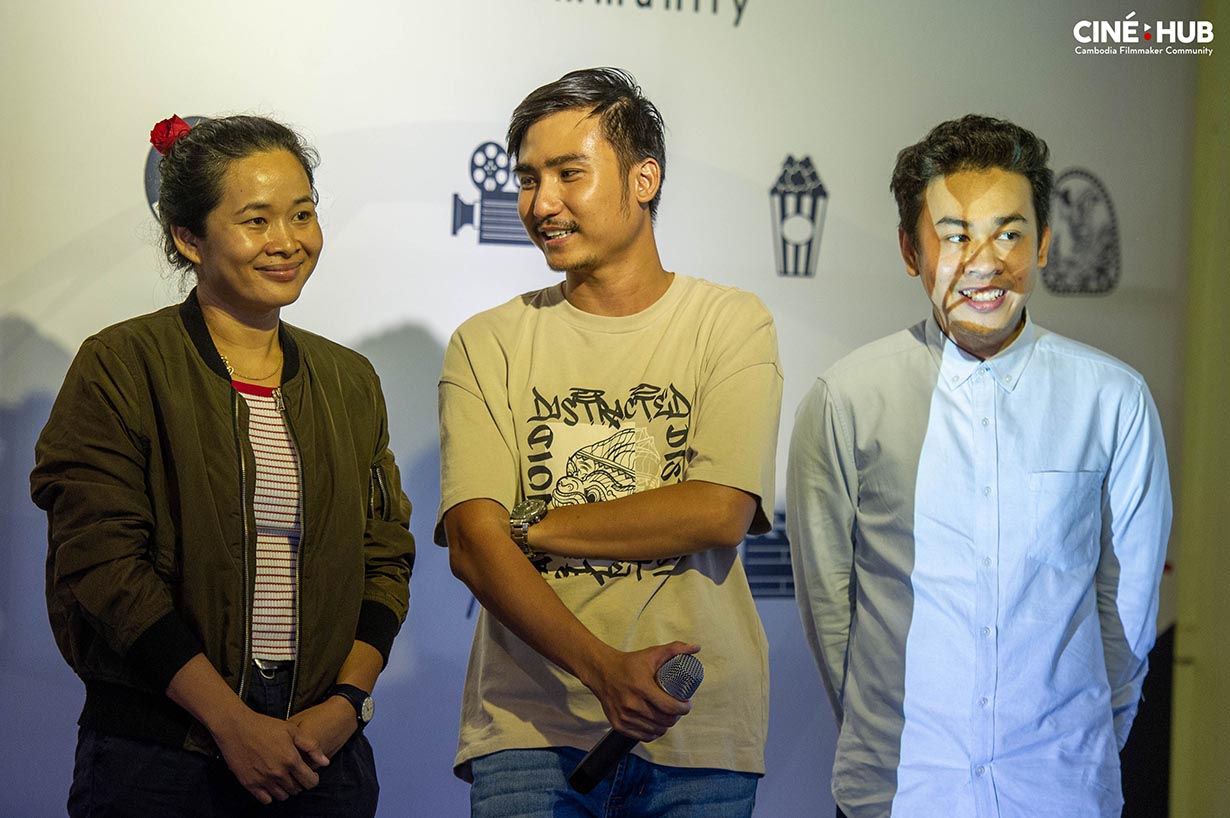 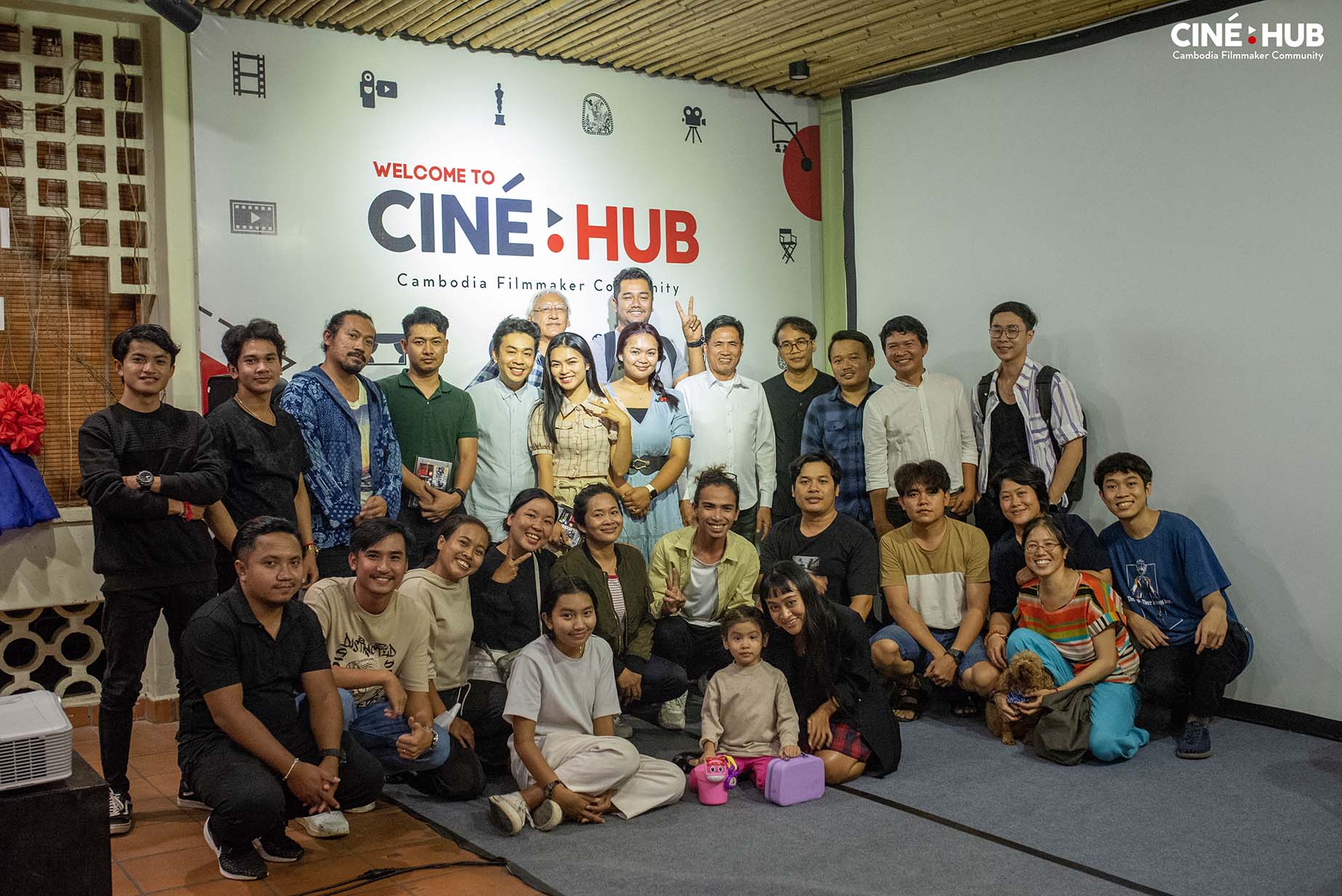 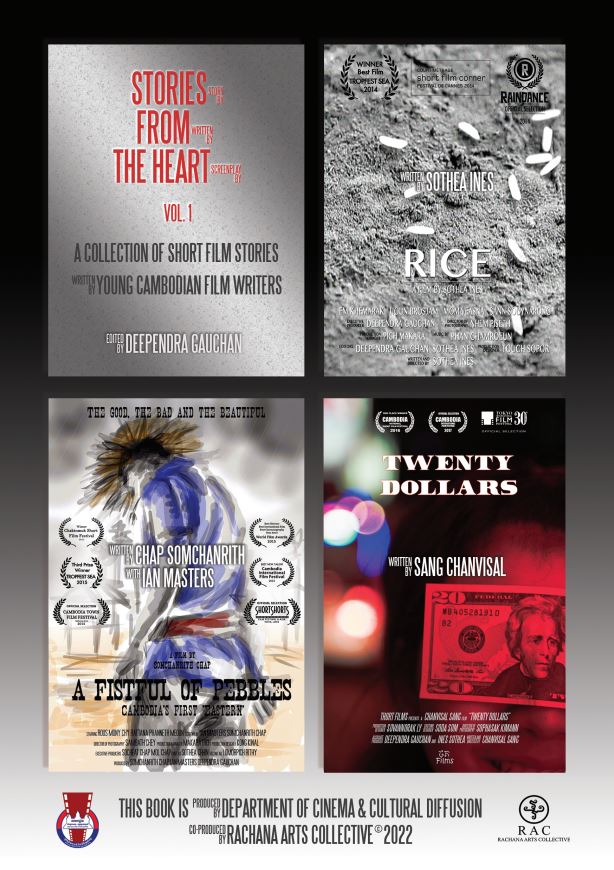 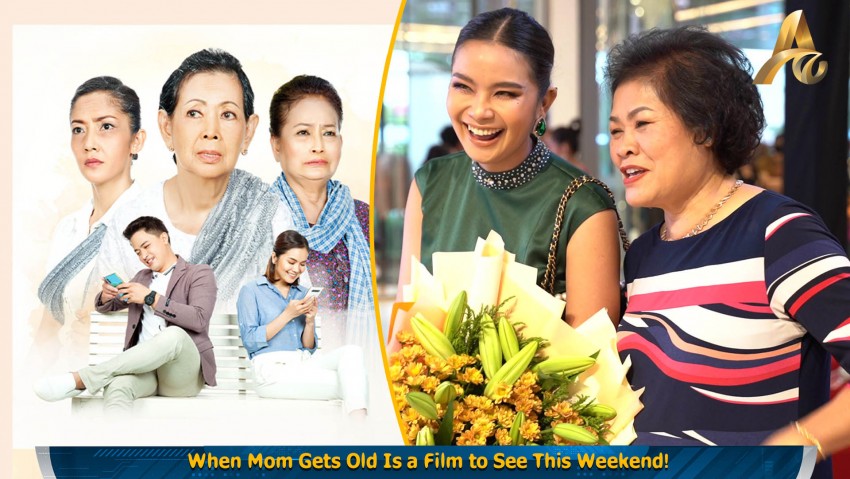 When Mom Gets Old Is a Film to See This Weekend! 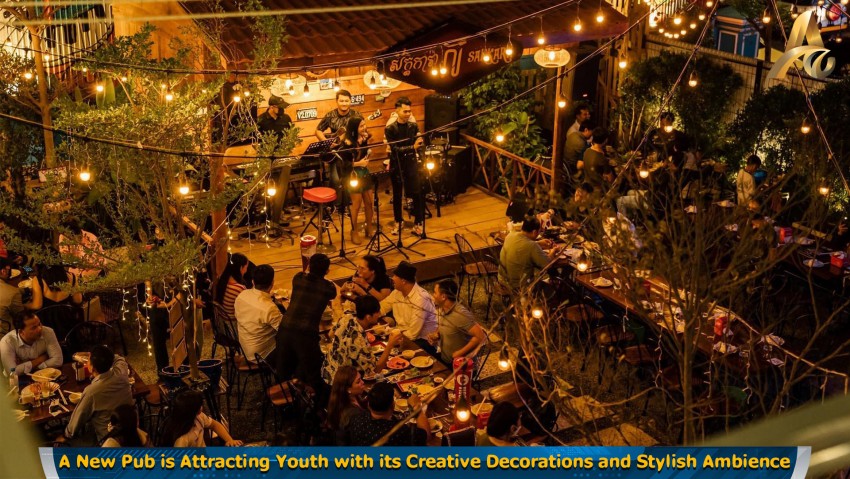 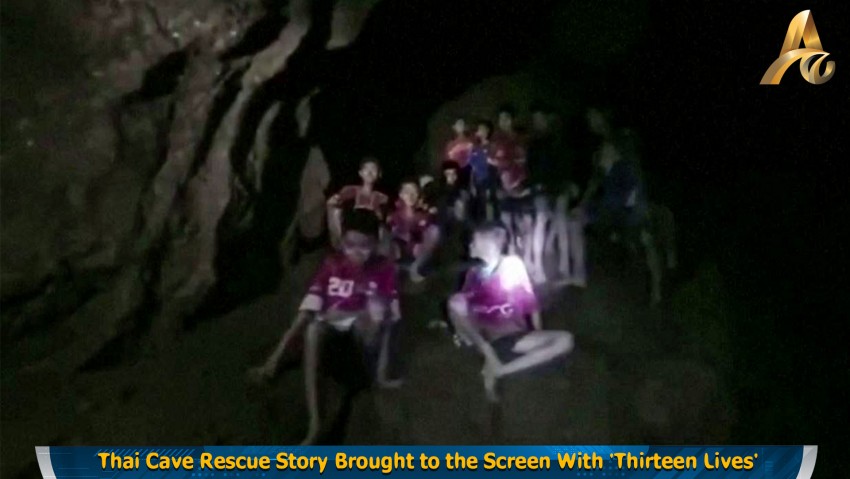 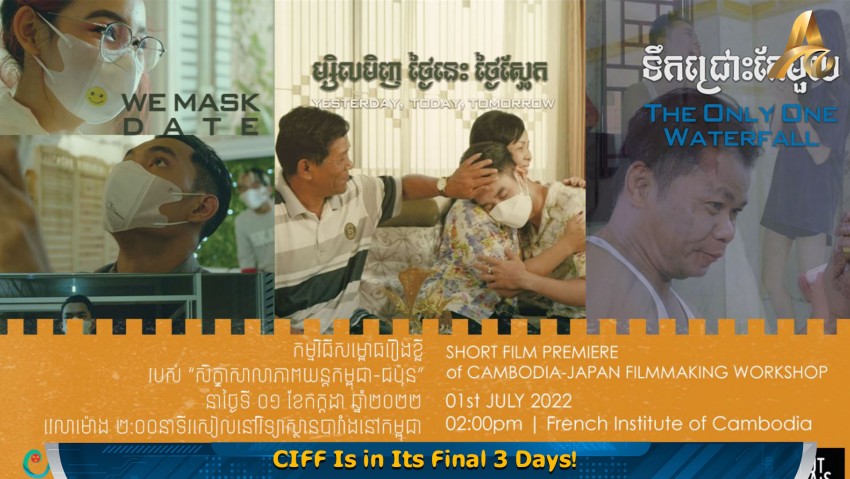 CIFF Is in Its Final 3 Days!