PHNOM PENH: The Minister Attached to the Prime Minister and Secretary-General of the Council for the Development of Cambodia (CDC), Sok Chenda Sophea, has stated that Cambodia is committed to promoting the Maldives as a member of the Treaty of Amity and Cooperation in Southeast Asia (TAC).

Speaking at a press conference on the outcomes of Prime Minister Hun Sen's state visit to the Maldives on Tuesday afternoon, 17 January 2023, the CDC Secretary-General stated, "We will make sure that other ASEAN countries accept this proposal because there is no reason to prevent the Maldives from signing the Treaty of Amity and Cooperation in Southeast Asia."

The President of the Maldives, Ibrahim Mohamed Solih, thanked Cambodia for its strong support of the proposal made by the Maldives to become an ASEAN observer state, which the island nation hopes to achieve this year.

According to Sok Chenda Sophea, although the Prime Minister's visit to the Maldives was short, this is just the beginning of a new page in the history of cooperation between the two countries.

He recalled that when Cambodia chaired the ASEAN Summit in November 2022, there were seven non-ASEAN countries, including Ukraine, that arrived in Cambodia to sign on to the TAC, which currently has a total of 50 member countries.

The seven new members of the TAC include the Kingdom of Denmark, the Republic of Greece, the Netherlands, Oman, Qatar, the United Arab Emirates, Spain and Ukraine. 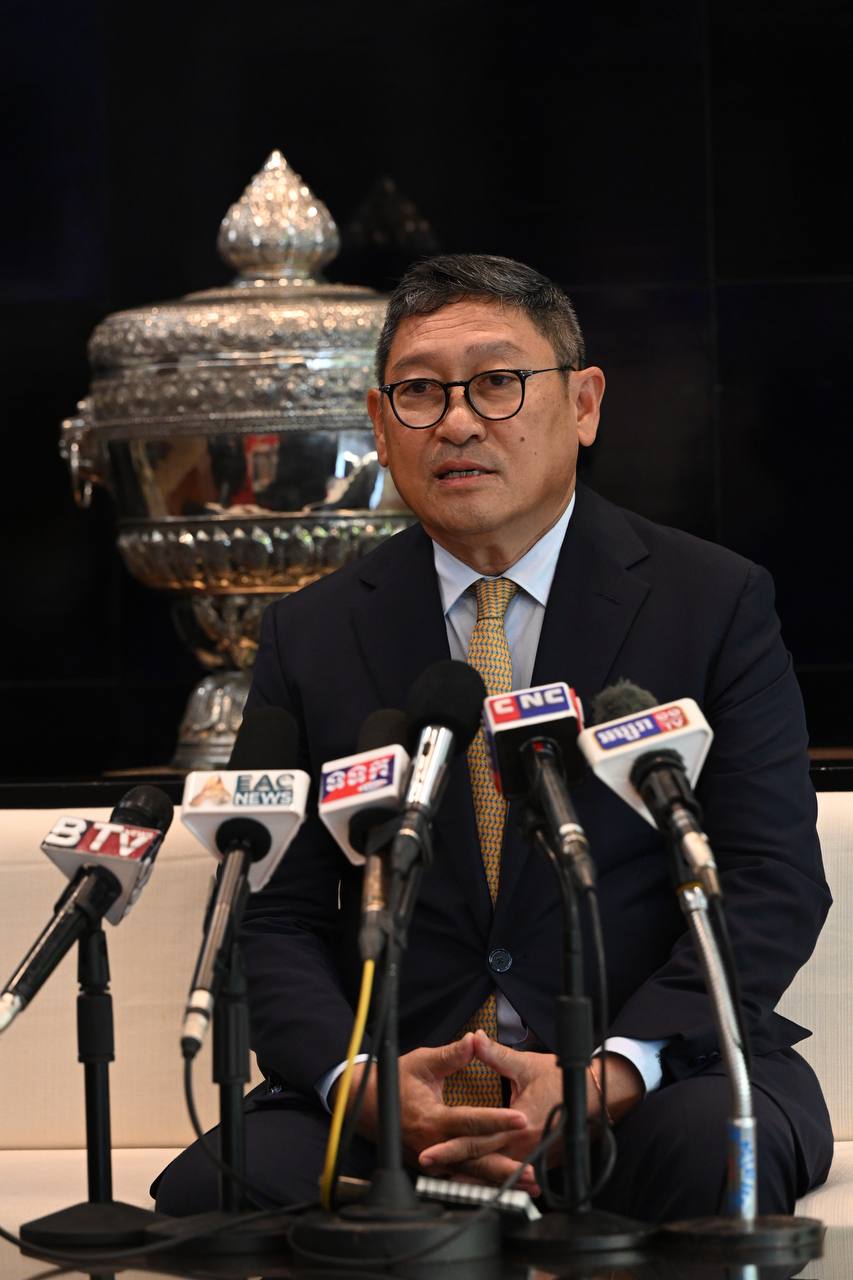 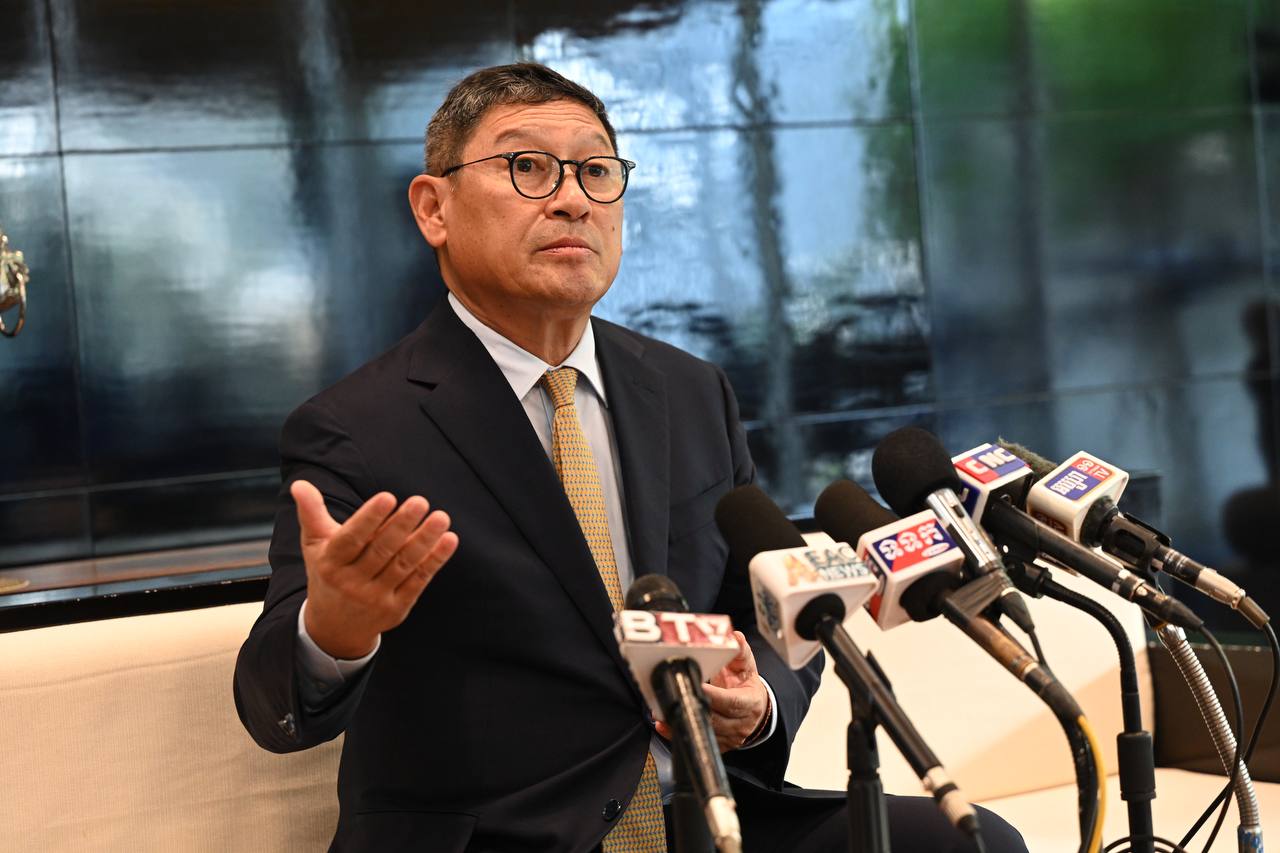 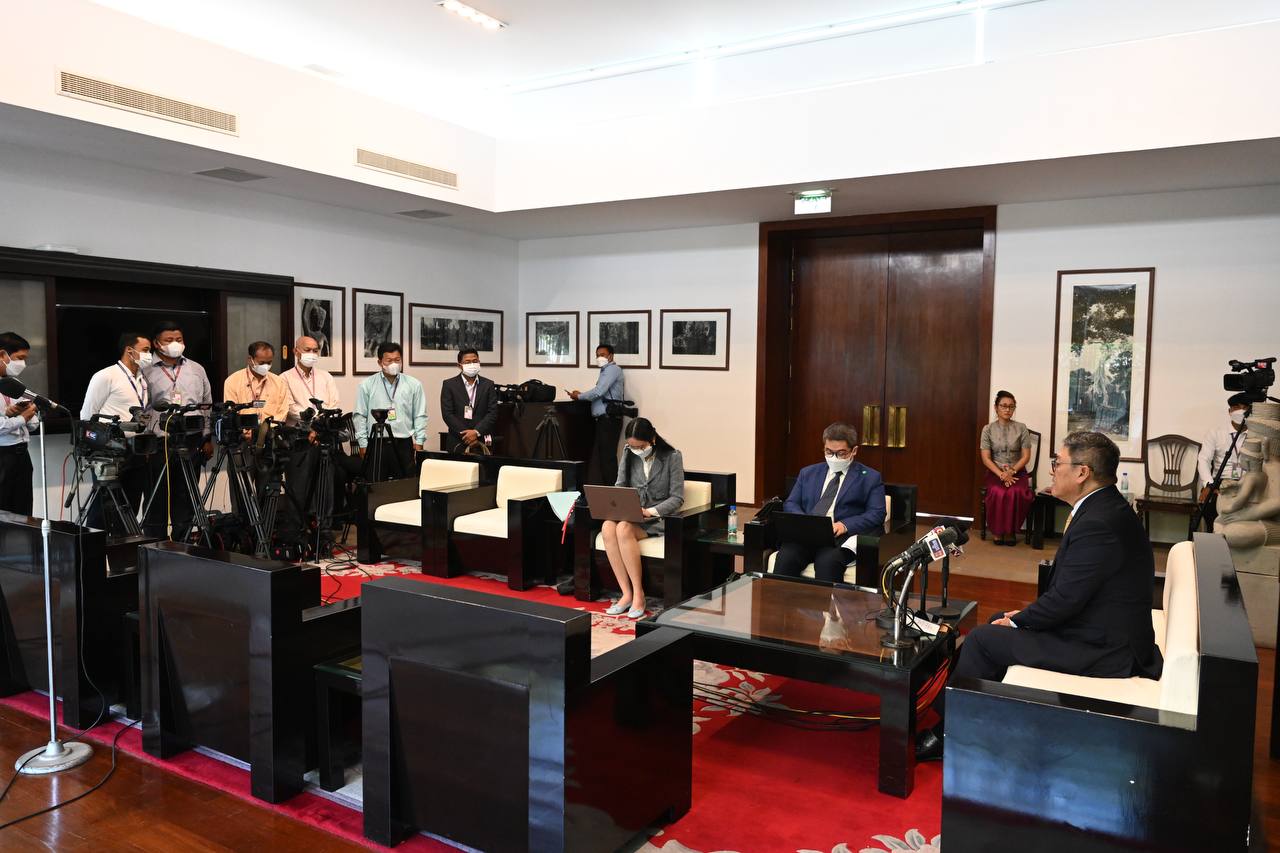 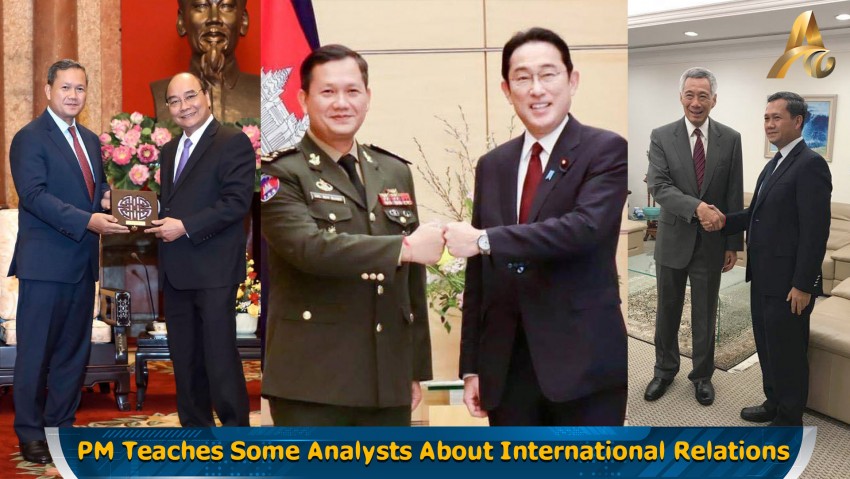 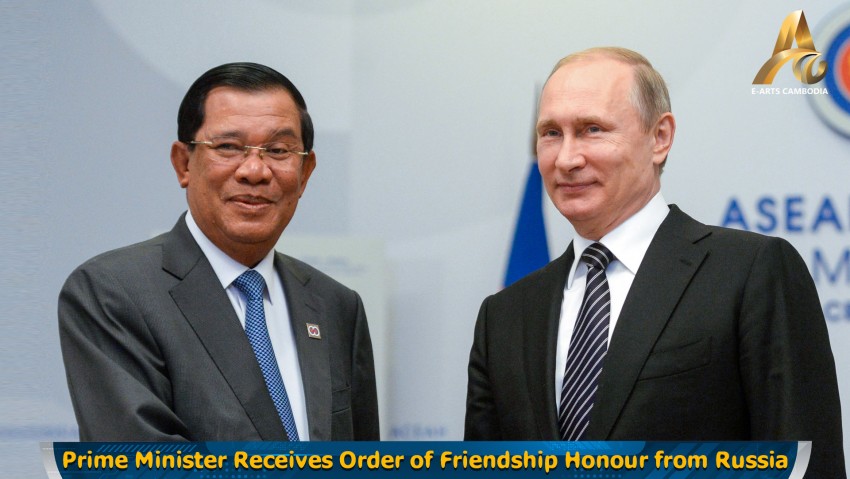 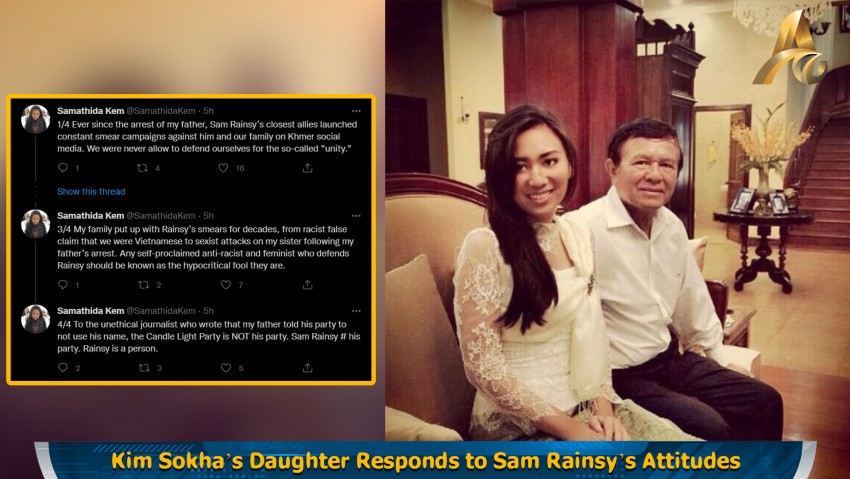 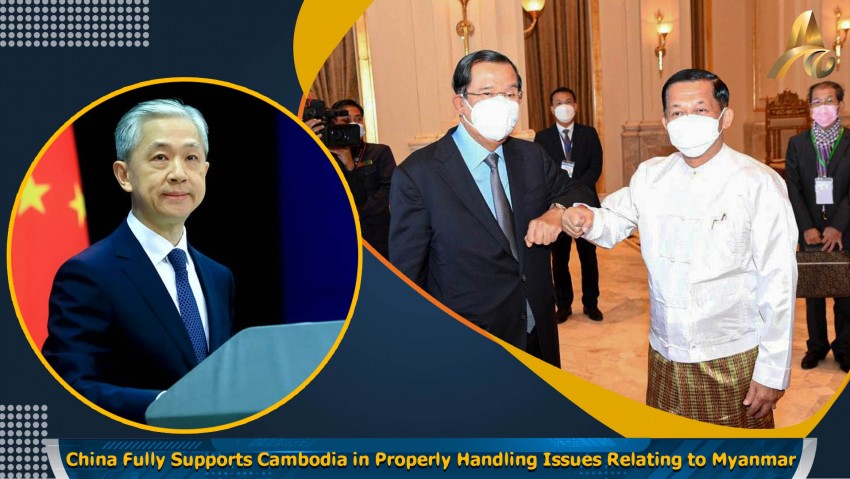