Heavy Vehicles Prohibited on Some Roads in Takhmao Due to Flooding

KANDAL: The Department of Public Works and Transport of Kandal Province has issued a traffic suspension for all types of heavy vehicles weighing more than five tons on several national roads in Takhmao City, Kandal Province.

This traffic disruption was caused by flooding on the stated roads. The floods have also caused landslides around some rivers and streams.

Meanwhile, cars and trucks under five tons can travel on these roads normally. 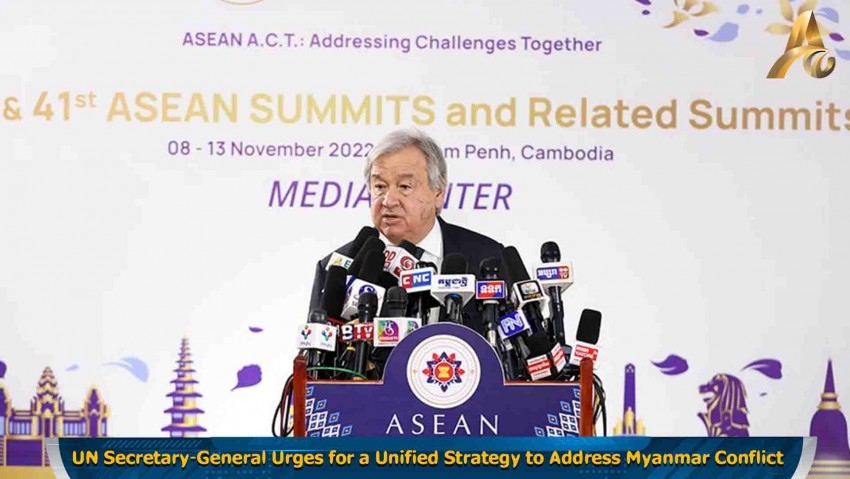 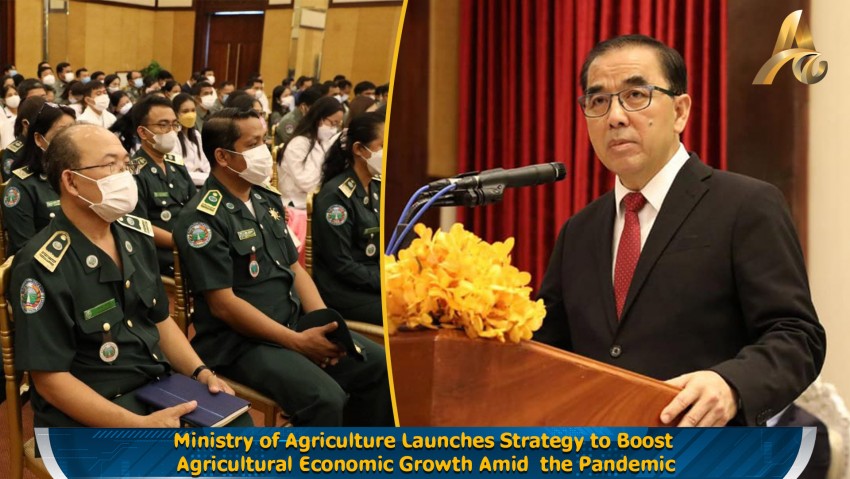 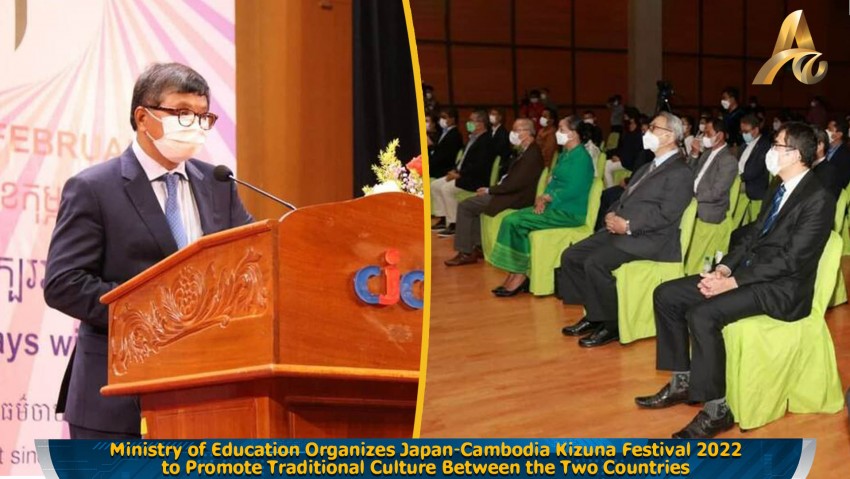 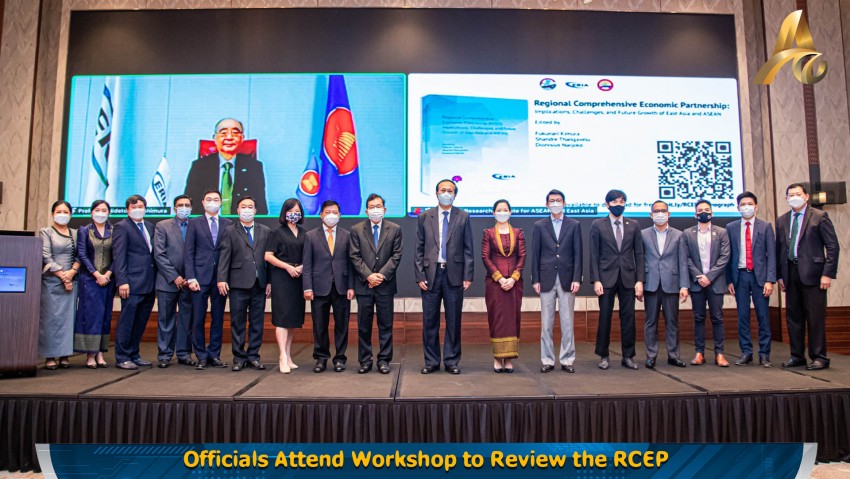